All Dressed Up and Somewhere To Go 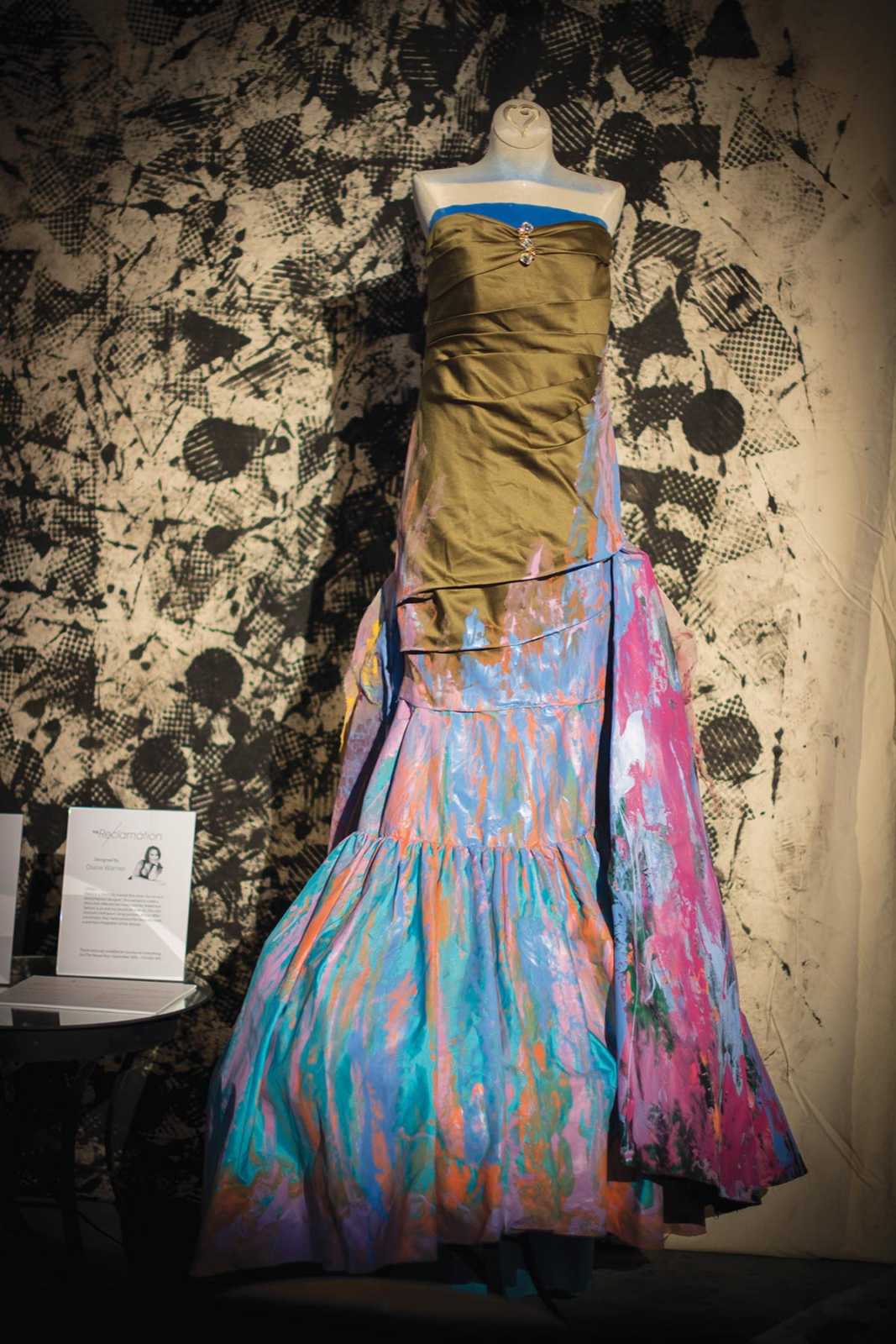 “It’s our secret sauce,” says Van Tucker, chief executive officer of the Nashville Fashion Alliance. “That’s really what The Reclamation was all about: celebrating the values that are Nashville’s secret sauce.”

That secret sauce—a blend of collaboration, support of the creative economy, and social collaboration—was celebrated during The Reclamation, a fundraiser held on September 29 by the Nashville Fashion Alliance (NFA), a nonprofit dedicated to building a sustainable fashion industry in Nashville, and Goodwill Industries of Middle Tennessee.

Produced at the contemporary event space Track One, The Reclamation featured six of Nashville’s most esteemed chefs who prepared a five-course dinner for guests. They were Sal Avila, Lisa Donovan, Kayla May, Julia Sullivan, Michael Matson, and Margot McCormack. 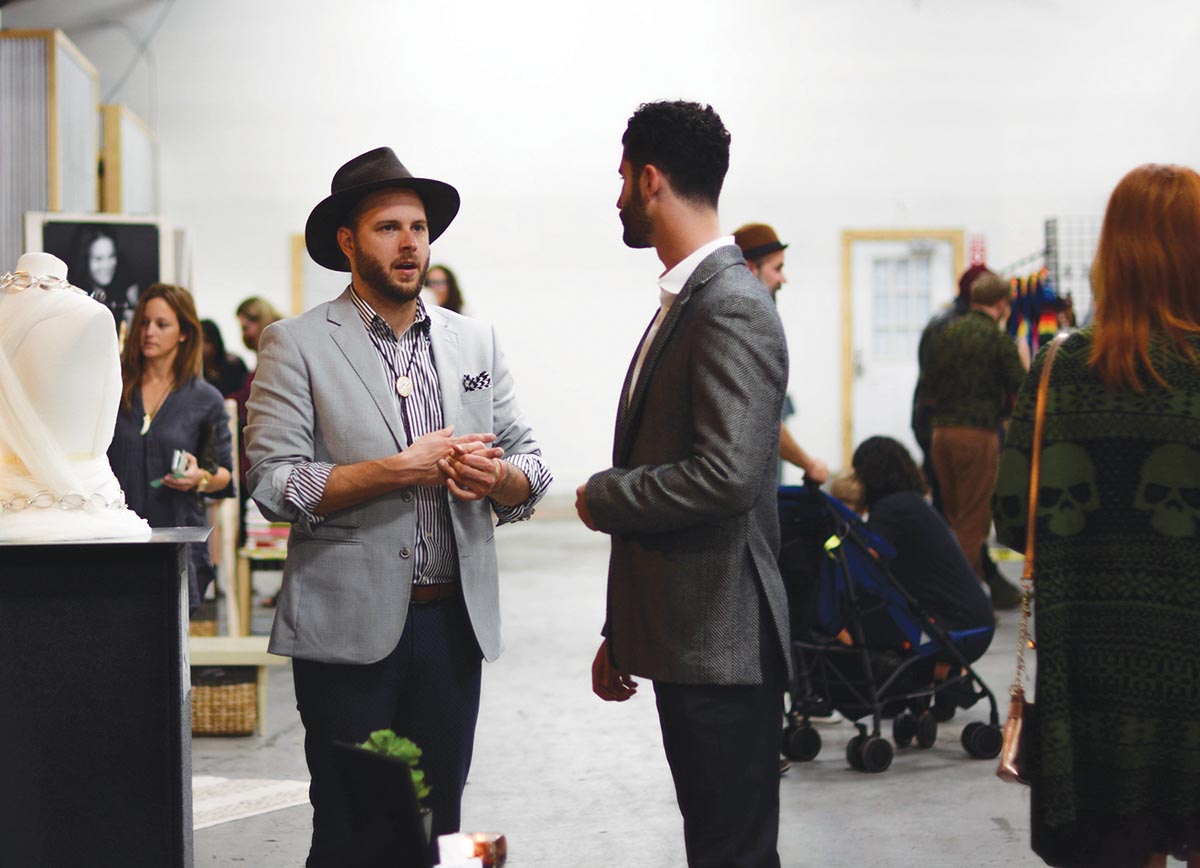 For the event, Track One was decked out in art by fine artists Amélie Guthrie, Alex Lockwood, Bryce McCloud, and Vadis Turner. One piece was a large-scale sculpture that Lockwood made out of shotgun shells as a statement against gun violence. Guthrie contributed tree-inspired chandeliers. Following the dinner, the Nashville band Guilty Pleasures performed.

On September 30, NFA produced a VIP preview event for yet another production, The Wardrobe Project, also at Track One, during which the designers’ pieces made from Goodwill finds remained on display. The Wardrobe Project opened to the public on October 1.

“The ultimate luxury is really to be able to support your own economy.” 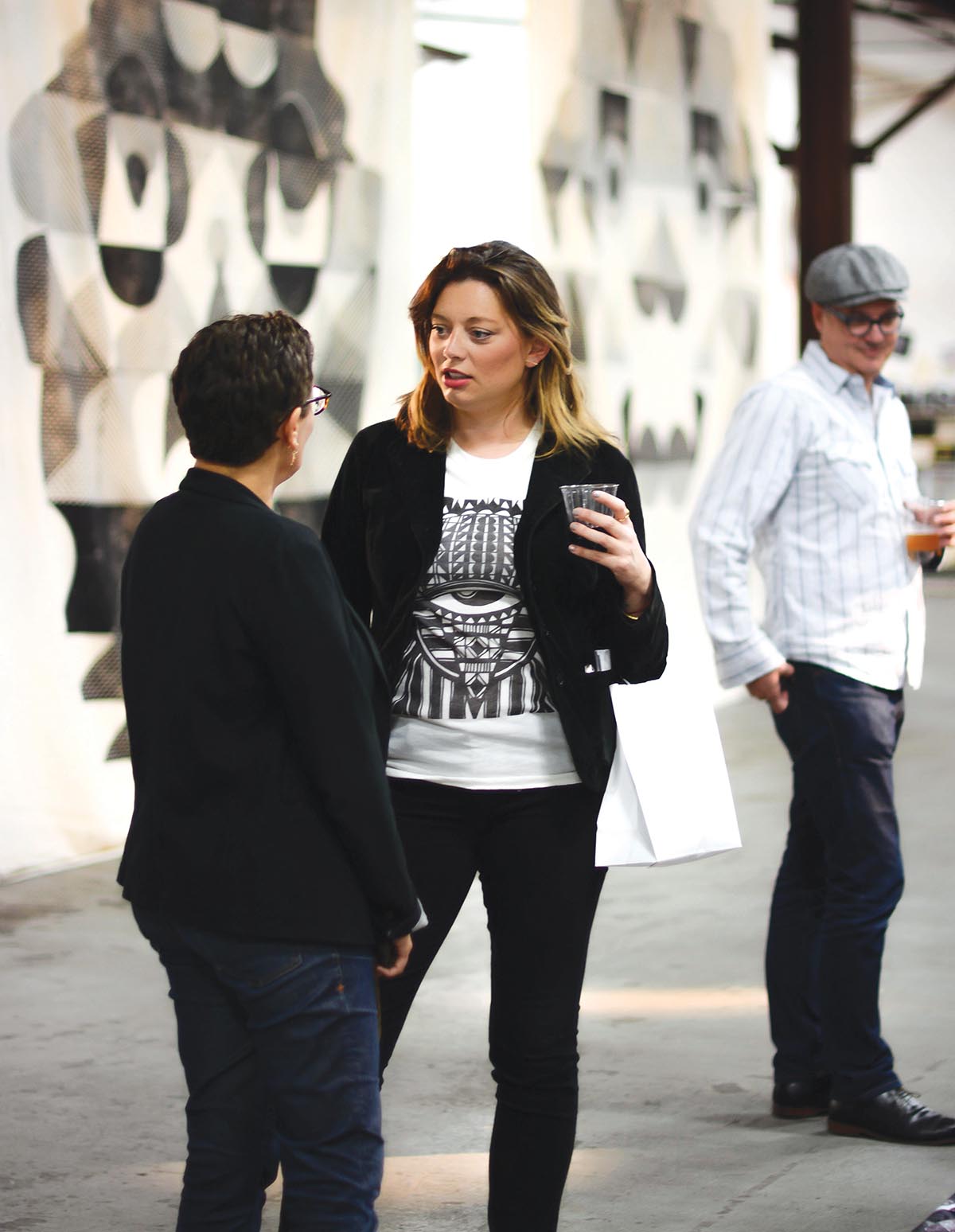 The largest of NFA’s events so far, The Wardrobe Project was what Tucker called “a shoppers’ market with an art gallery experience.” It was inspired by the Dover Street Market of New York City, a seven-story space in which fashion merges with cutting-edge art.

More than forty NFA members displayed their fashion and accessories during the event. Installations from The Reclamation event remained in the space; additional artwork was created by Kelly Diehl and Elizabeth Williams for The Wardrobe Project to create a completely curated look.

“The ultimate luxury is really to be able to support your own economy,” Tucker says.

“If you have a hard-to-buy-for person on your Christmas list, I’m pretty sure you can find something unique at Shop NFA,” Tucker says.

For more information on local brands, visit the Shop NFA page of the NFA’s website at www.nashvillefashionalliance.com/shopnfa. 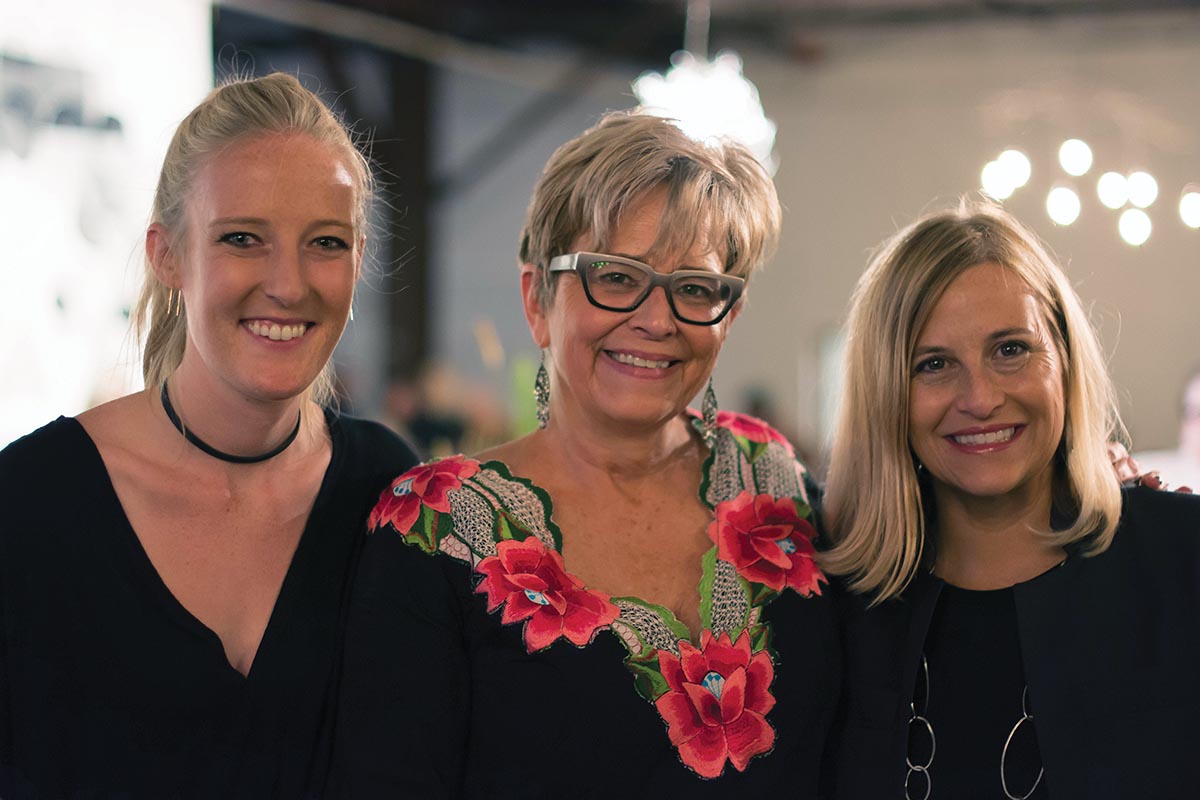 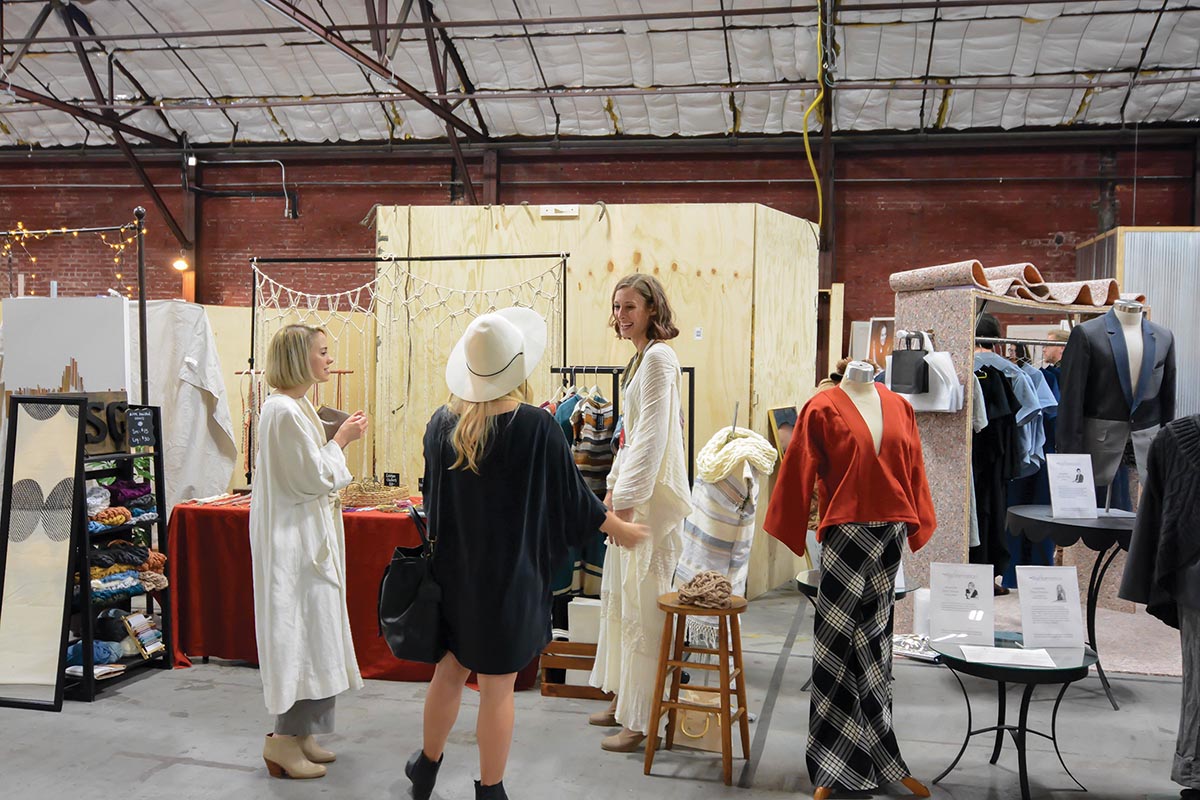 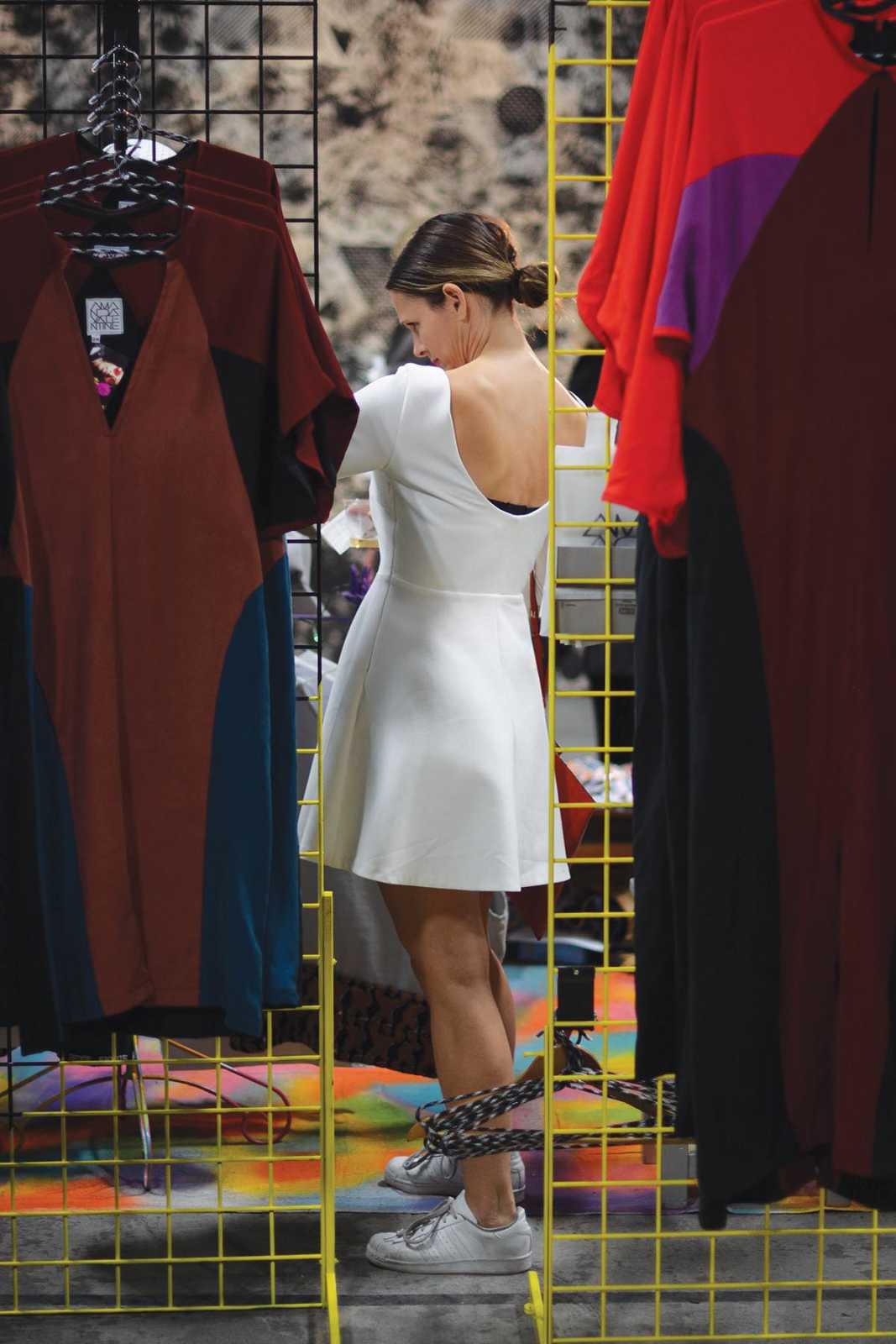