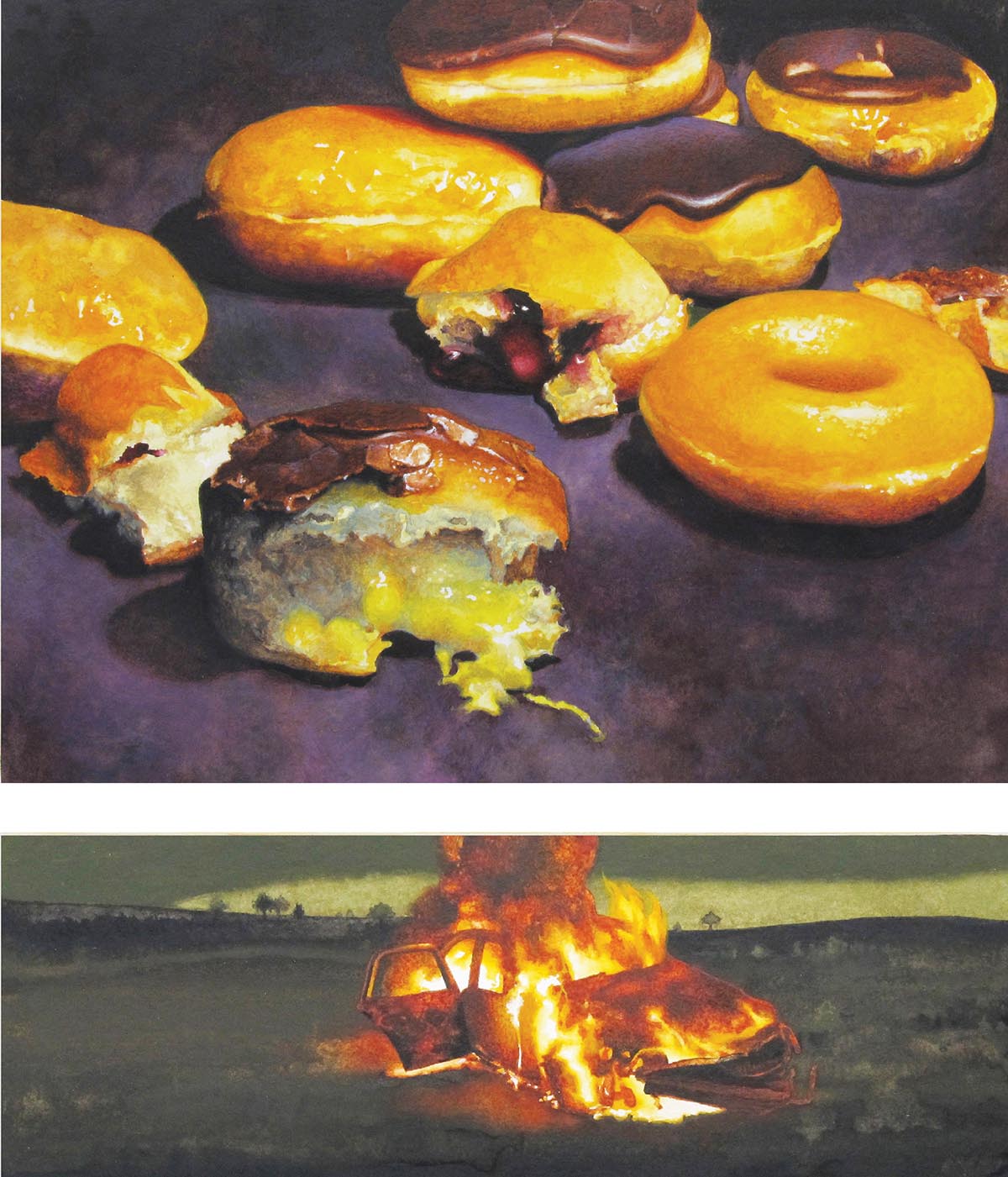 Nashville may well be the hippest “It” city in America, but that doesn’t mean everyone who lives here is doing OK. According to the Nashville Food Project, a charitable group that helps feed the hungry, one in five people in Nashville lacks access to enough food to support a healthy lifestyle. Frustratingly, nearly 40 percent of all food in the city gets wasted.

Carol Stein, Cumberland’s director, says she learned of the Nashville Food Project from her husband, one of the charity’s biggest boosters. After investigating the charity for herself, she came away deeply impressed with its volunteer spirit.

“The volunteers at the Nashville Food Project come from everywhere,” says Stein. “They have doctors, lawyers, nurses, accountants, and people from all walks of life preparing the food, and the meals they cook are exceptionally good and healthy.” 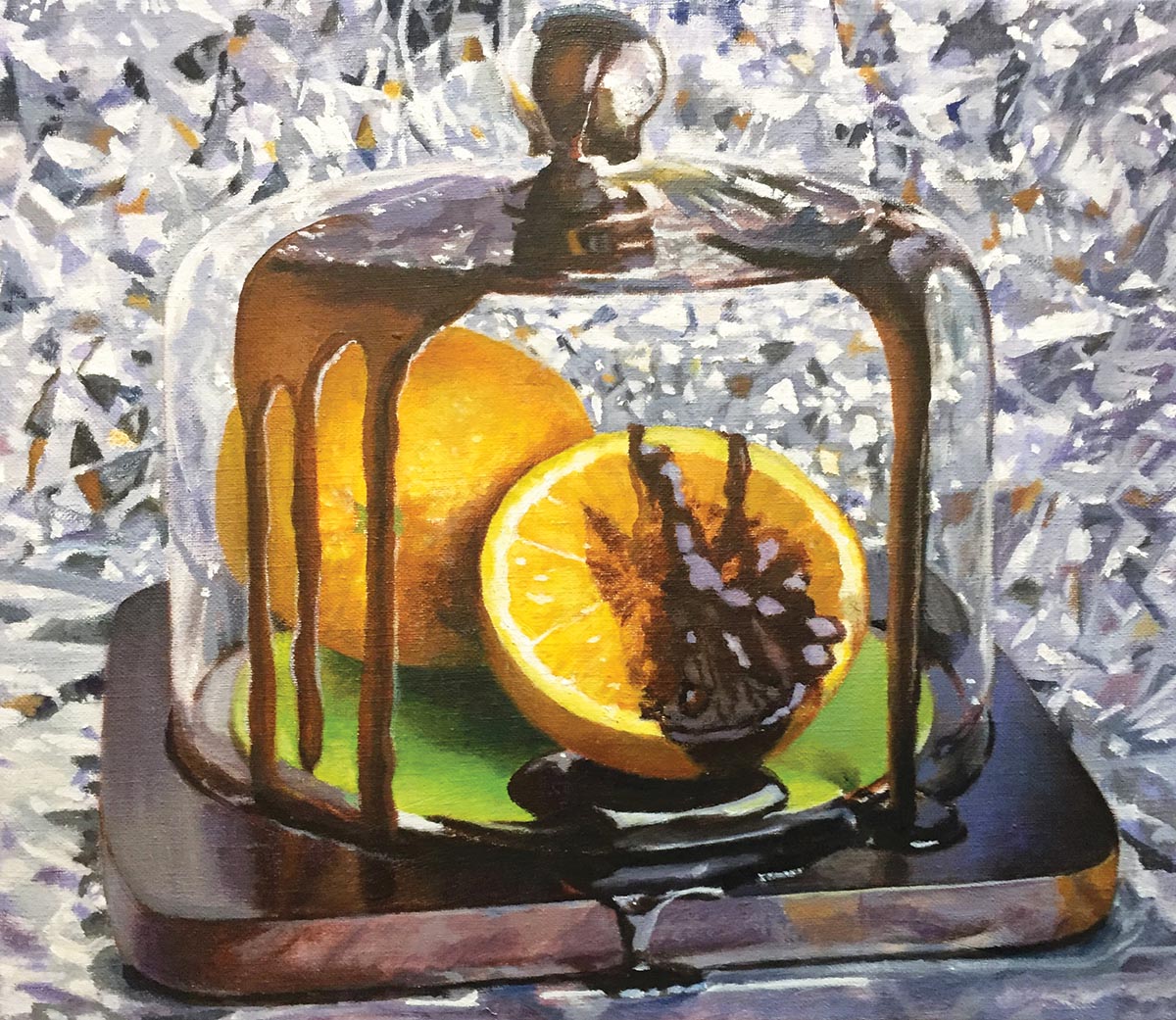 A percentage of the sales from the exhibition will go directly to the Nashville Food Project, says Stein. The gallery will also accept donations on behalf of the project. This exhibition will open Saturday, December 3, and run through January 14. 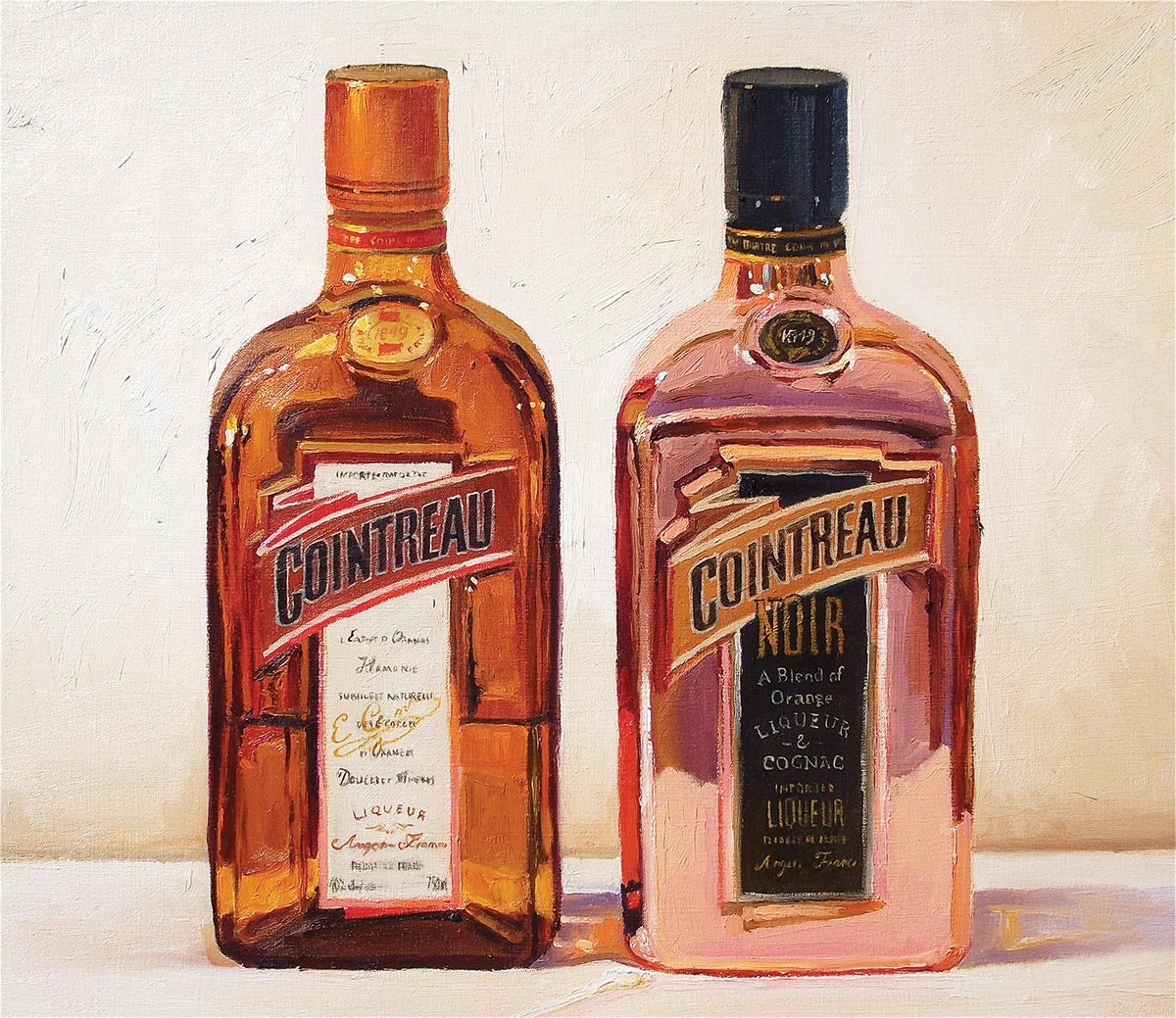 Sponsored by Yazoo Brewing Company and Lipman Brothers, Inc., an opening reception will be held on the evening of Saturday, December 10, from 6 to 9 p.m. at Cumberland Gallery. Hors d’oeuvres will be generously prepared by volunteers of the Nashville Food Project. Many of the exhibition’s artists will be at the reception.