Unwrap music and other specials this month as we celebrate great arts programming on public television. 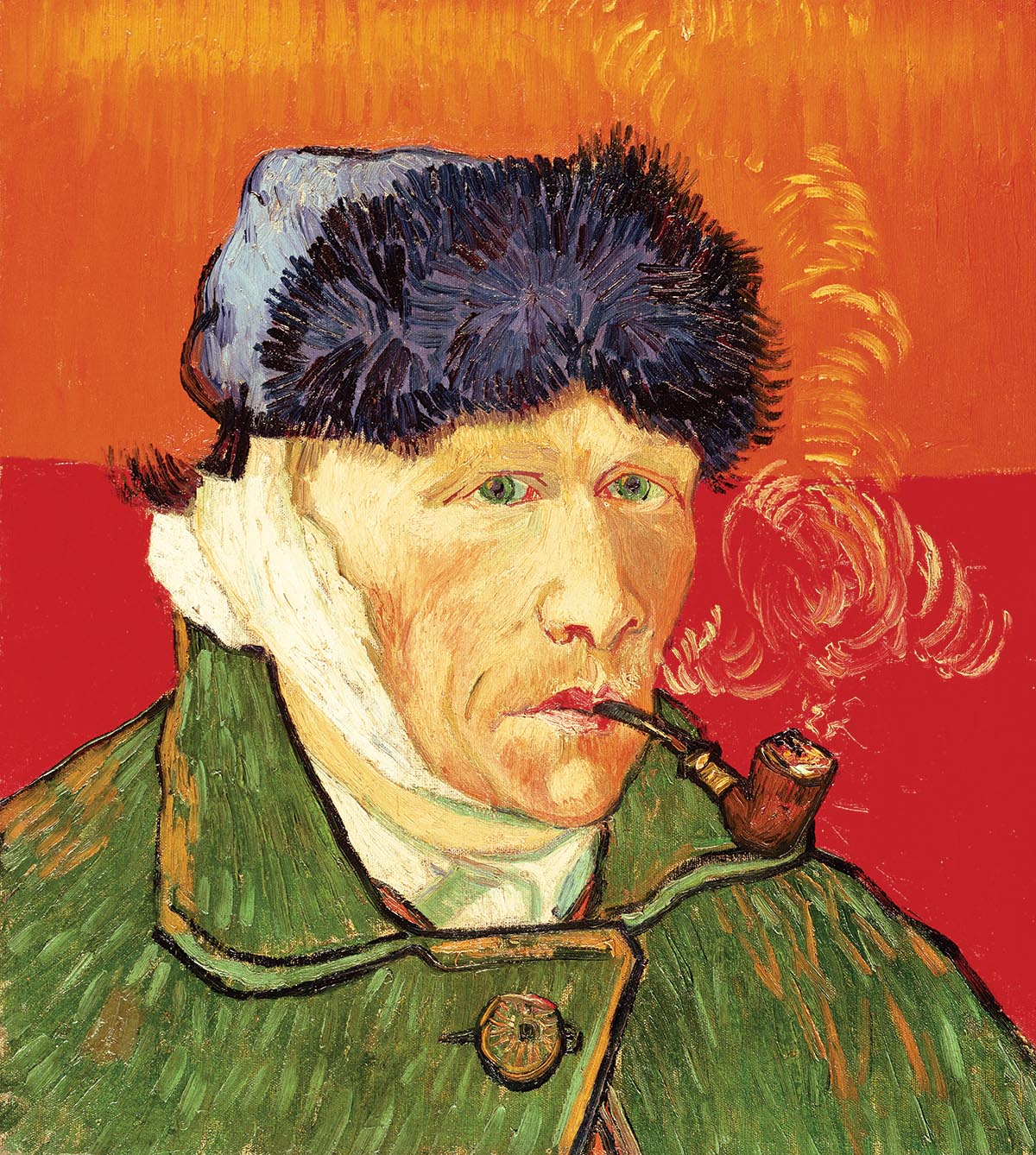 Before ringing in 2017 as Sherlock, Benedict Cumberbatch displays his Shakespearean chops in The Hollow Crown: The Wars of the Roses. The Great Performances series includes Henry VI, Part 1 (Sunday, December 11, at 8 p.m.) and Part 2 (Sunday, December 18, at 8 p.m.), and Richard III (Friday, December 30, at 8 p.m.). The distinguished cast features PBS favorites Judi Dench, Hugh Bonneville, Michael Gambon, Philip Glenister, Samuel West, and James Fleet. What was going through his mind when Vincent van Gogh decided to cut off his ear in December 1888? Secrets of the Dead: Van Gogh’s Ear, airing Wednesday, December 14, at 9 p.m., pieces together the events leading to the Dutch artist’s actions.

If you’re flying over the holidays, you may encounter the work—or at least the influence—of Eero Saarinen, the Finnish- American architect responsible for St. Louis’s Gateway Arch, the TWA Flight Center at JFK Airport (represented so strikingly in the Catch Me If You Can set), Washington’s Dulles Airport, and the iconic Tulip chair. In Eero Saarinen: American Masters – The Architect Who Saw the Future on Tuesday, December 27, at 7 p.m., photography director Eric Saarinen leads a tour of his father’s buildings.

On Thursday, December 22, at 11 p.m., Keith Lockhart conducts Happy Holidays with the Boston Pops, a new program that includes the orchestra’s signature rendition of Leroy Anderson’s “Sleigh Ride”, a reading by Mad Men and Broadway star Robert Morse, and a performance by country artist Sara Evans.

Saturday, December 31, at 8:30 p.m., we have the annual New York Philharmonic New Year’s Eve on Live from Lincoln Center. Another tradition, Great Performances’ annual presentation of the Vienna Philharmonic’s New Year’s Celebration, airs Sunday, January 1, 2017, at 6:30 p.m. Later that day, settle in for The Six Thatchers, a new episode of Sherlock on Masterpiece debuting New Year’s Day at 8 p.m.

The holidays are great, but too much can be, well, too much. Non-holiday music programs on NPT this month include Great Moments from Soundbreaking, Tuesday, December 6, at 8:30 p.m., a greatest hits version of the eight-hour series that aired in November. International trio Il Volo performs with Placido Domingo and presents a tribute to the Three Tenors in Il Volo Notte Magica, premiering Wednesday, December 7, at 7 p.m. In Joshua Bell’s Seasons of Cuba, the violinist teams up with musicians from the U.S. and Cuba on Live from Lincoln Center, Friday, December 16, at 8 p.m.

It is the most wonderful time of the year to support NPT. Simply go to www.wnpt.org and click the donate button. Be sure to check NPT2, our secondary channel, for encore presentations of many of our programs. 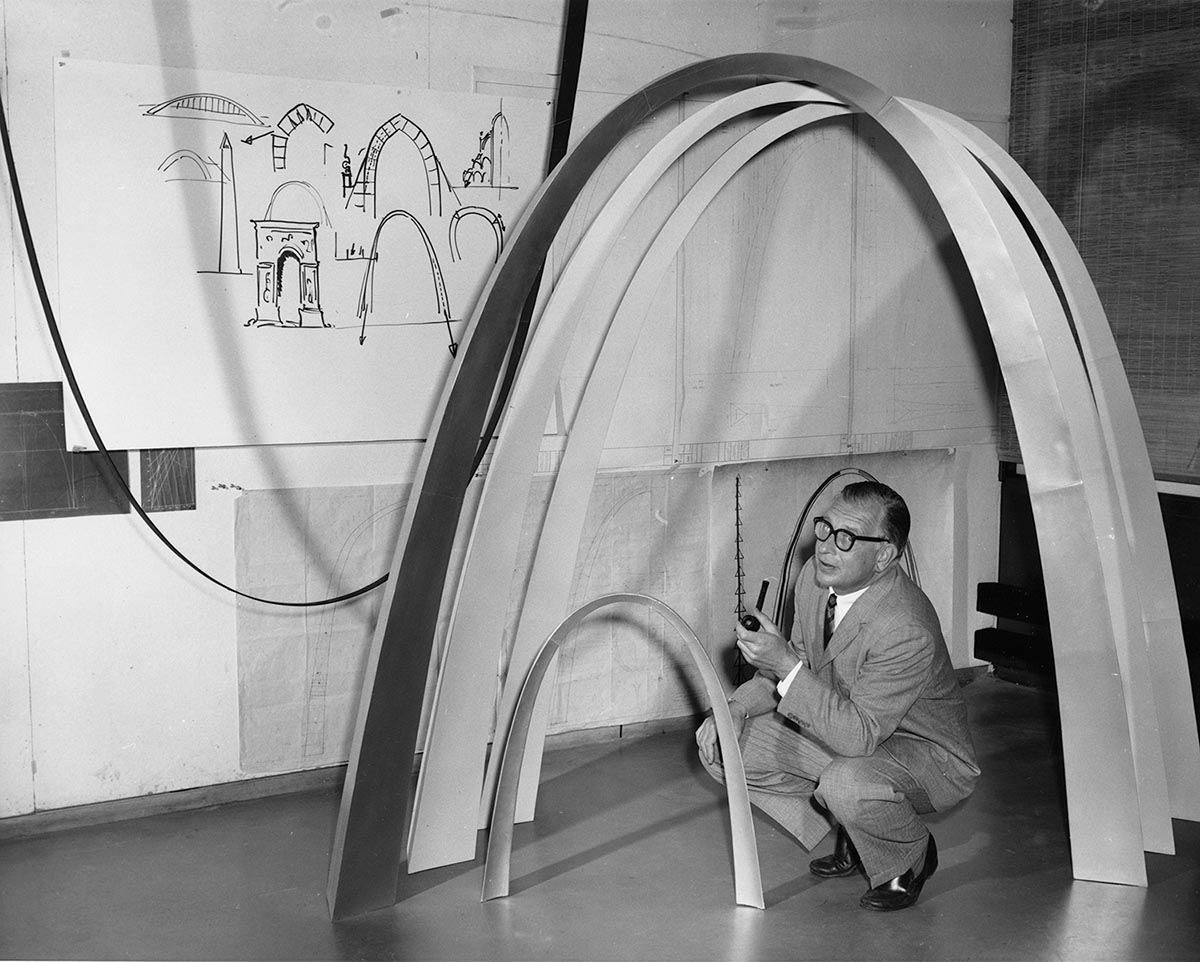 Eero Saarinen with a model of the Gateway Arch (1958) Courtesy of Manuscripts & Archives, Yale University Library 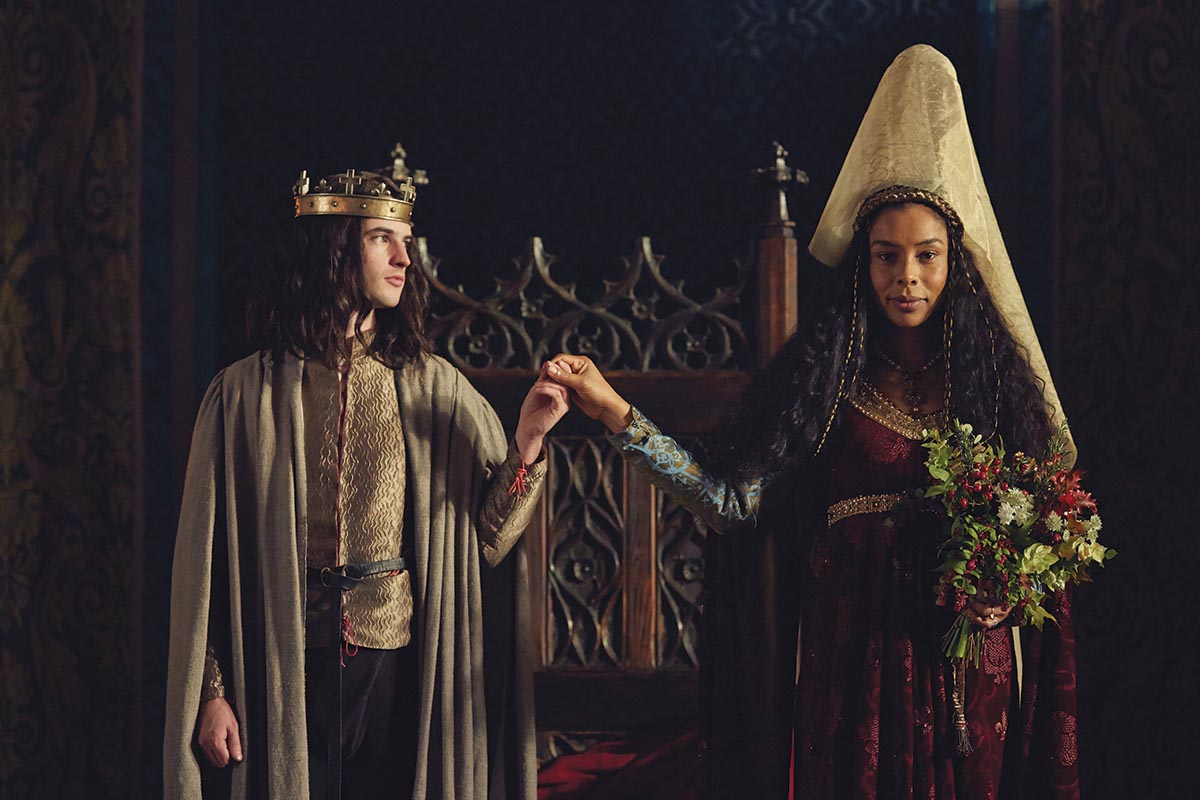 Tom Sturridge (as HENRY VI) and Sophie Okonedo (as Margaret) in The Hollow Crown: The Wars of the Roses Henry VI (Part I); Courtesy of Robert Viglasky © 2015 Carnival Film & Television Ltd