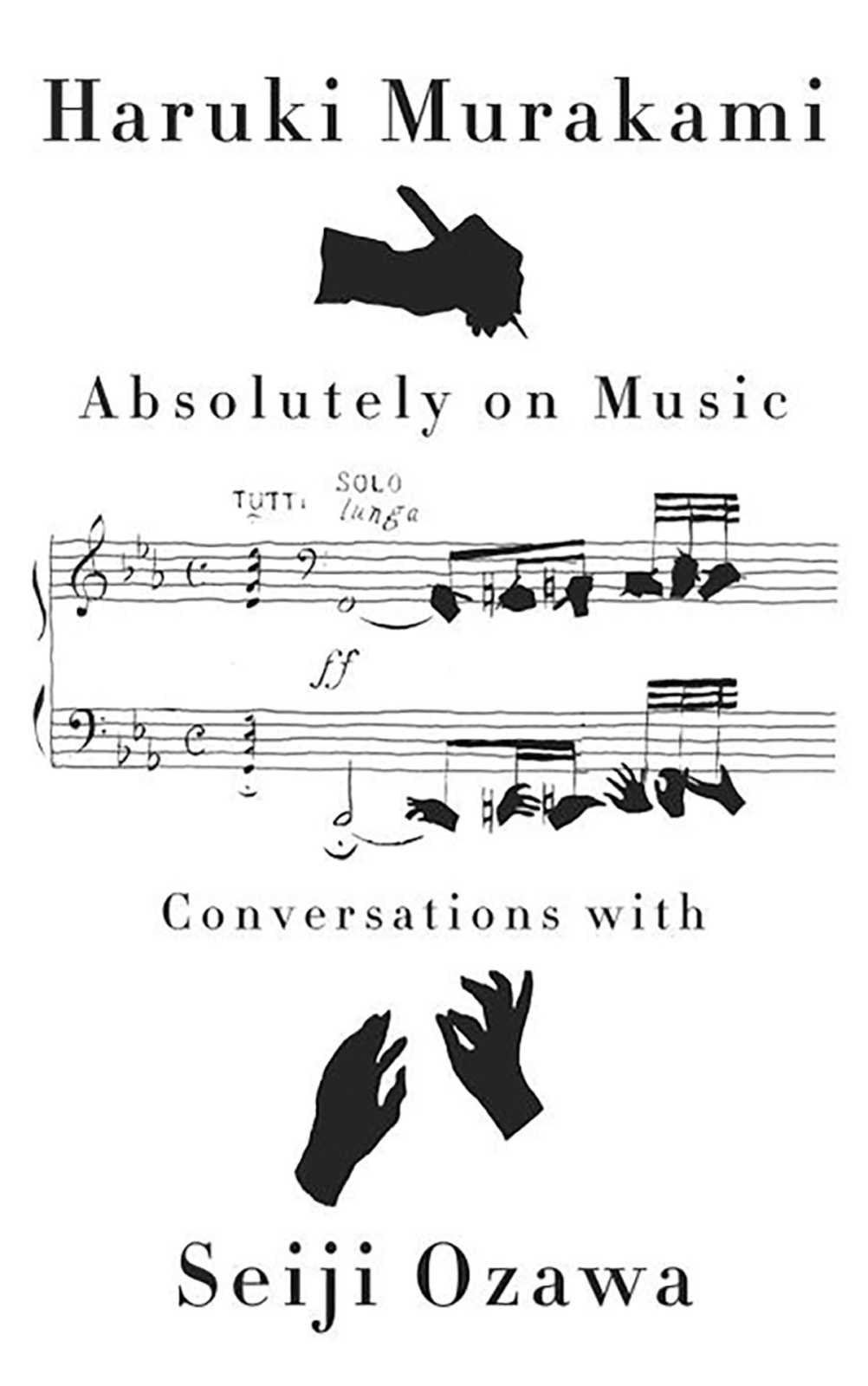 Fun fact: Did you know that before best-selling author Haruki Murakami became a writer, he ran a jazz club in Tokyo? It’s true. Murakami loves music, and—lucky for us—saved and compiled two years’ worth of correspondence and discussion on the subject with his dear friend, the acclaimed conductor Seiji Ozawa. Reading this book feels like eavesdropping on a pair of geniuses—what a unique joy! It’s a must-have for book lovers and music lovers alike.

The Undoing Project: A Friendship that Changed Our Minds 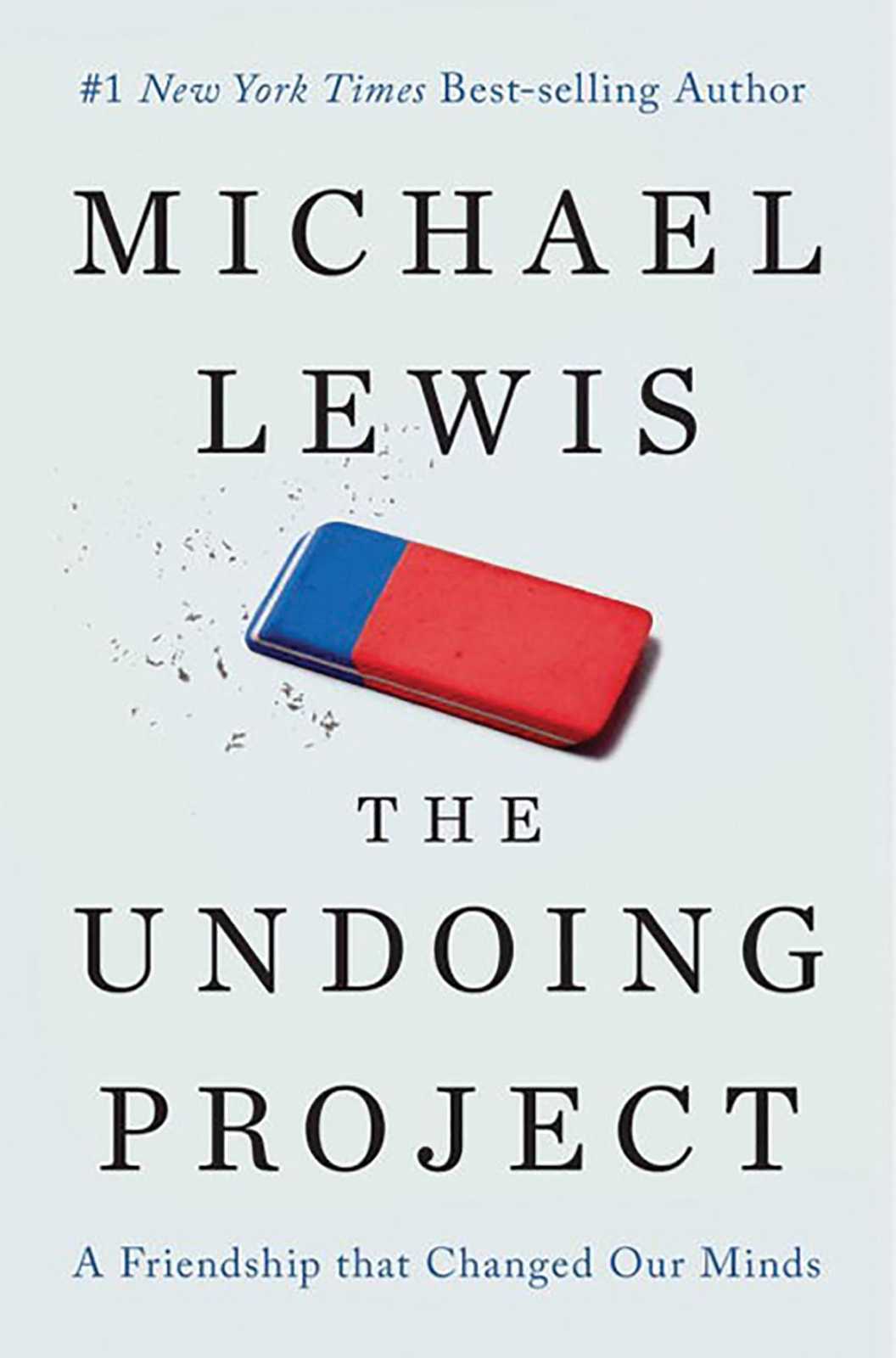 Speaking of brilliant pairs: This is the story of one of the greatest partnerships in the history of science, that of Israeli psychologists Daniel Kahneman and Amos Tversky, who wrote a series of groundbreaking studies that illuminated how people’s brains operate when making decisions. (In fact, their writing laid the foundation for much of author Michael Lewis’s own work, such as his #1 bestselling book The Big Short.) Who were these guys? And how did they come to develop the Nobel Prize-winning behavioral economic theory that forever changed the way we understand our own minds? 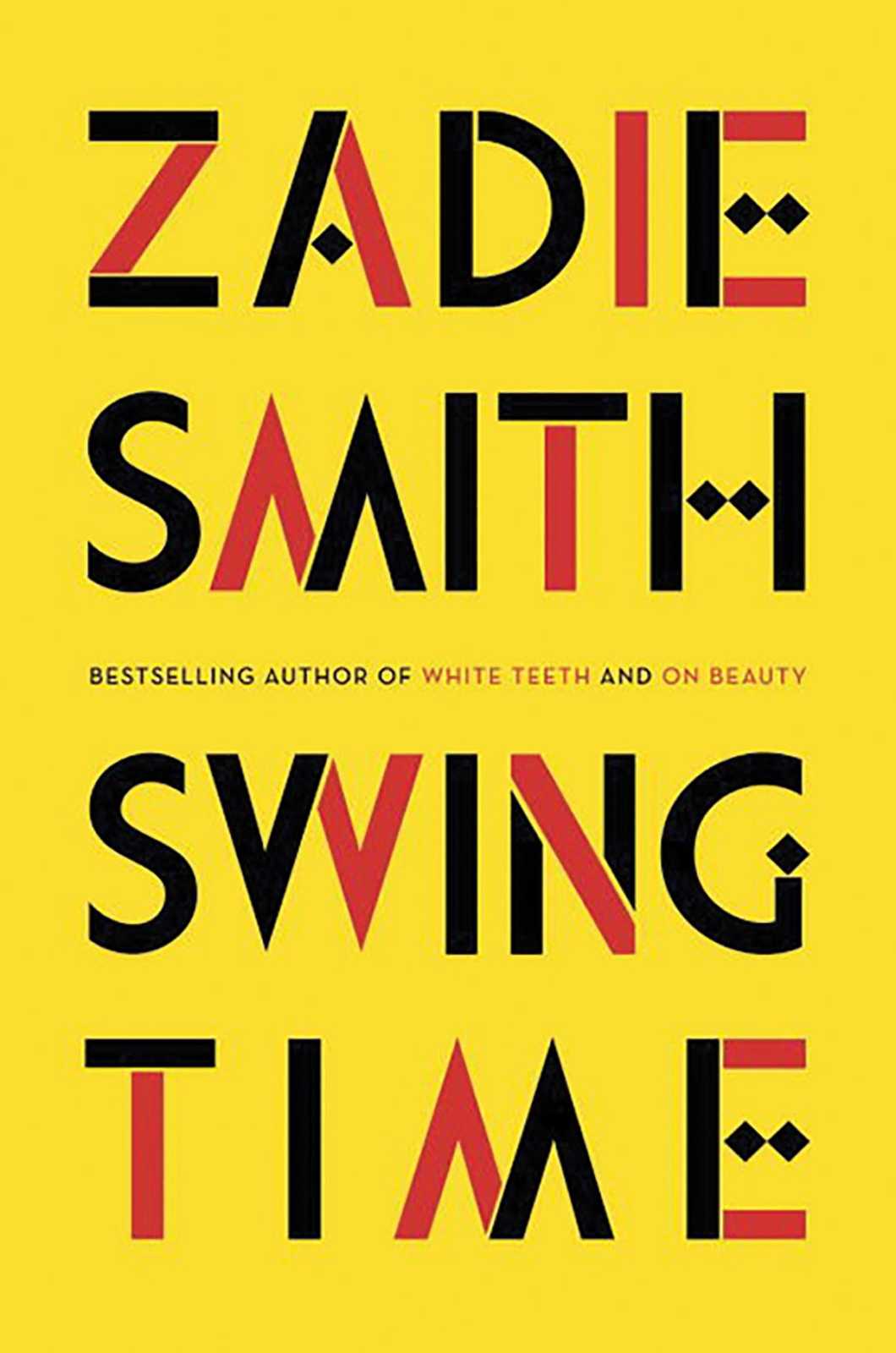 It’s about dance, it’s about race, it’s about pop culture and place—but more than anything, Swing Time is about friendship found and lost. Two girls grow up together, both dreaming of becoming professional dancers. One goes on to forge a struggling dance career; her friend becomes, instead, the assistant to a pop star with a jet-setting lifestyle and philanthropic whims. As readers, we go along for the ride, discovering the universal truths these women learn about themselves and the world. Zadie Smith will discuss and sign Swing Time on January 19 at the Nashville Public Library at 6:15 as part of the Salon@615 series. 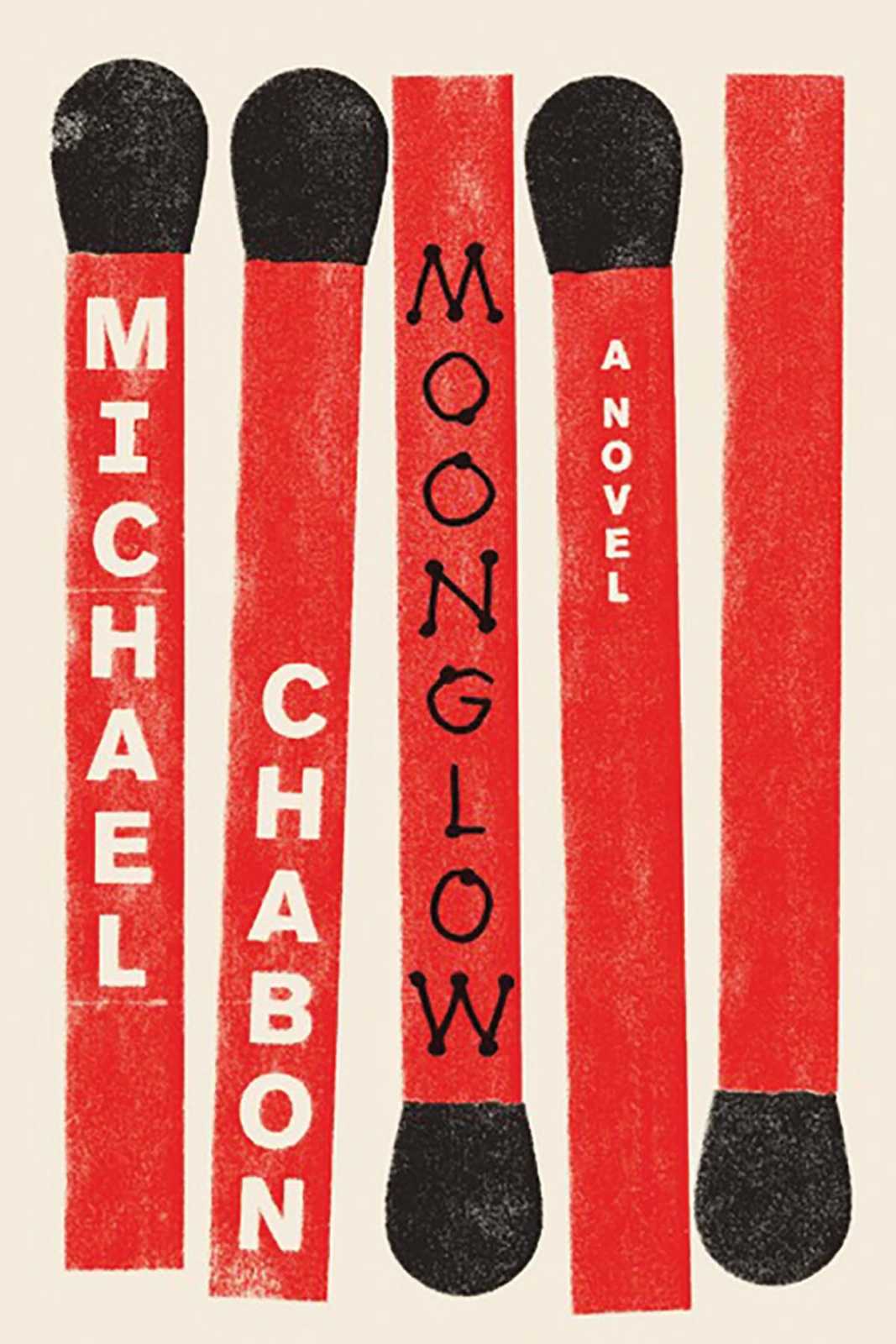 Is it a memoir? Is it a novel? Can it be both? Moonglow blurs the lines between fiction and fact, drawing readers into a family story based—quite heavily, it seems—on Chabon’s own history. He began writing it after a visit to his terminally ill grandfather, and the book reads as a deathbed confession, covering marriage, war, career, and a man’s life unfolding against the backdrop of American history. Whatever you call it, it’s beautifully done. Meet Chabon on December 4 at 3 p.m. in the Nashville Public Library when he visits Nashville as part of the Salon@615 series.