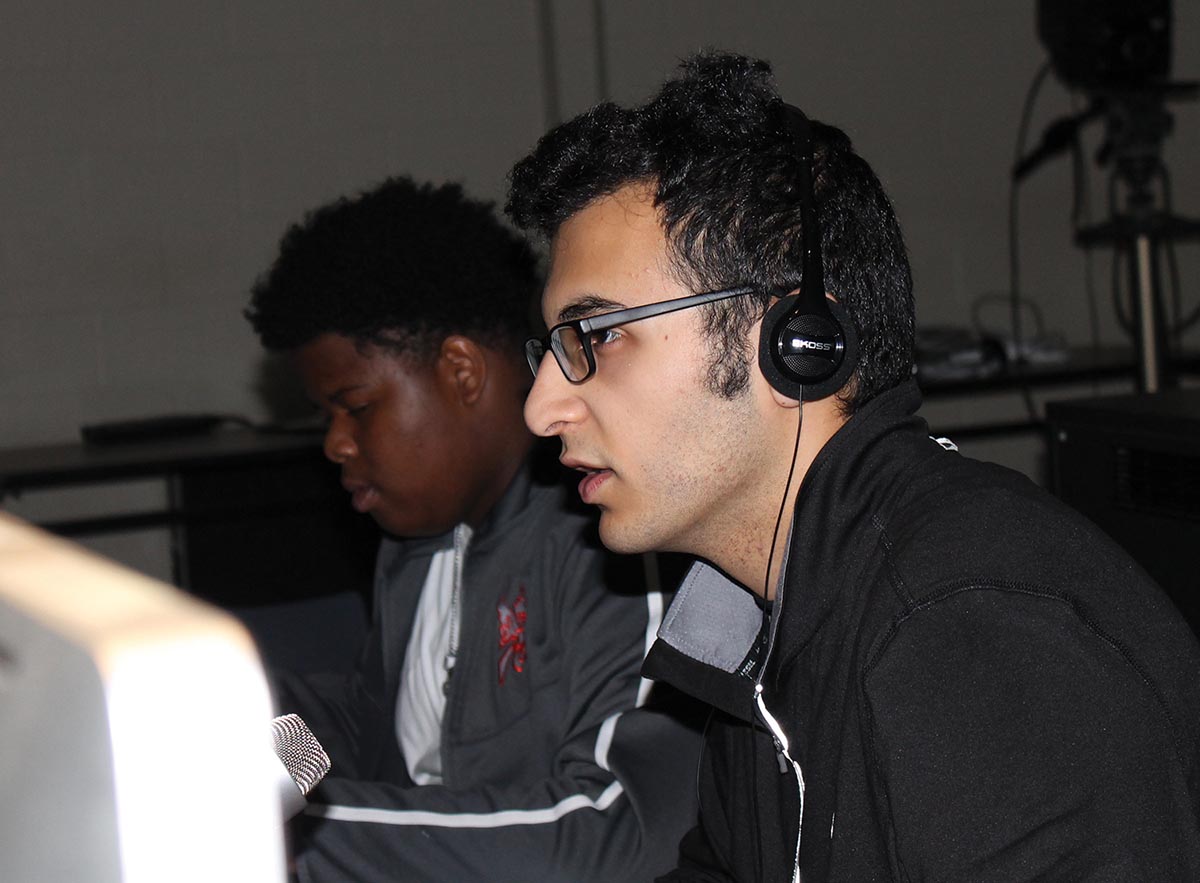 Imagine, as a child of ten in Mosul, Iraq, living in the constant danger of a war zone, with unrelenting gunfire and explosions from bombs and shelling. Imagine your entire family, threatened with beheading, racing hundreds of miles to cross the border into Turkey on the first leg of the 10,000-mile journey to Tennessee. And imagine six years later, as a high-school student in Nashville, capturing two prestigious Student Emmy Awards.

Though it sounds like the pitch for a Hollywood film, this scenario was the actual life experience of Laith Amanoel, a senior at Pearl-Cohn Entertainment Magnet High School. From a dramatic life that has eased into the safety, comfort, and normality of the American Dream, Laith created a powerful documentary short film, Citizen Laith, chronicling his family experience. The film, narrated by Daniel Herelli, with cameraman Loai Amanoel, won the National Academy of Television Arts & Sciences (NATAS) Midsouth Regional Student Award in April and continued to the national level in October, capturing the NATAS Student Production Award at the Newseum in Washington, D.C., in the non-fiction/short form documentary category.

The film follows the family through the harrowing experience of the run to safety. “At any moment, we could have been killed,” Laith reminds his viewers. “I kind of knew what was going on [regarding the threats of beheading toward the family], but my parents tried to make it seem like it would be OK, that life was not going to stop.”

Laith now recalls joining an uncle who had preceded them into Turkey and sitting while his parents answered questions during one of a series of interviews before being allowed to travel (again following their uncle) through Germany and Chicago to their new home in Nashville. 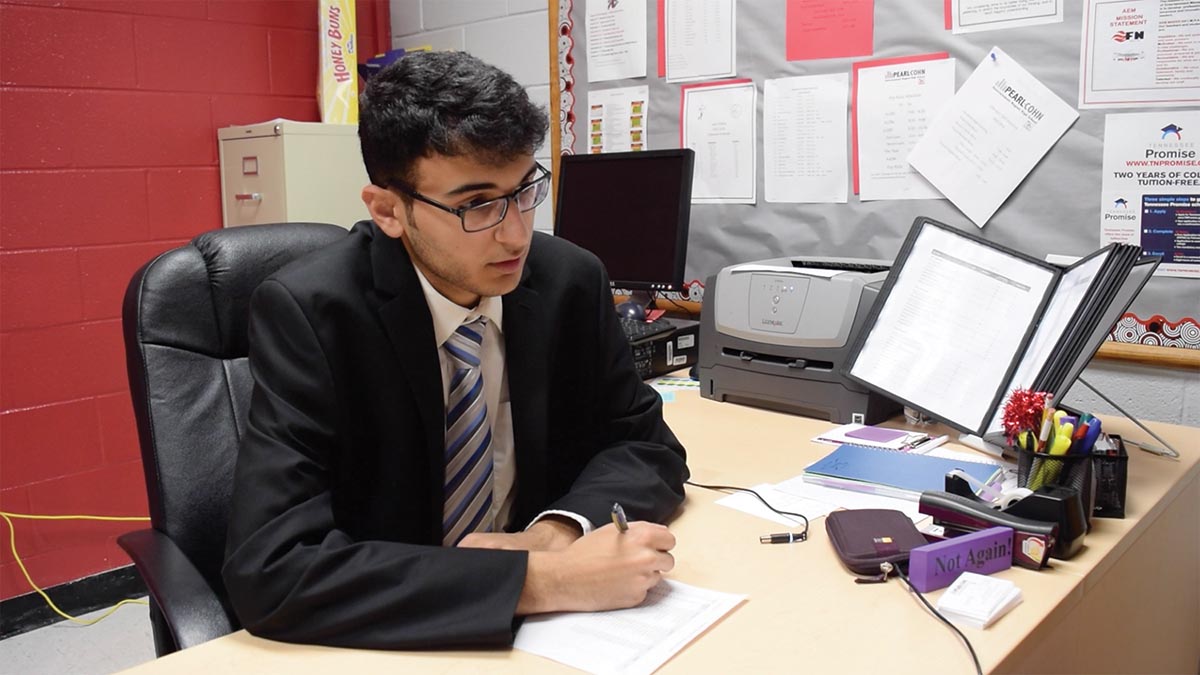 Because he could speak no English, Laith was initially placed in the 4th grade, but within a month had advanced to 5th grade. “I caught on pretty quickly. My friends—American kids—helped me the most,” he says.

Attracted by broadcasting and state-of-the-art equipment and experiential learning at Pearl-Cohn Entertainment Magnet, Laith worked with his advisor, Todd Young, on his award-winning documentary.

“I was always interested in film, but at Pearl-Cohn, it just expanded as I developed skills and learned all of the steps for creating a documentary,” Laith says. After high school, he wants to study filmmaking at Belmont or MTSU and pursue a career as a filmmaker or cinematographer.

The Emmy Awards, along with submission of the film to the Student Television Network in Atlanta, have given Laith pride on a professional level, but as the film title, Citizen Laith, suggests, his personal goal was to become a U.S. citizen, which he achieved the day before getting his Emmy nomination.

“I’m just really grateful to this country that gave me and my family the opportunity to be something and to have a future.”