For classical music fans in Nashville, the last couple of weeks have represented an embarrassment of riches with two wonderful concerts from the Nashville Symphony and a tragic, heartbreaking production of Tom Cipullo’s contemporary opera Glory Denied from the Nashville opera. 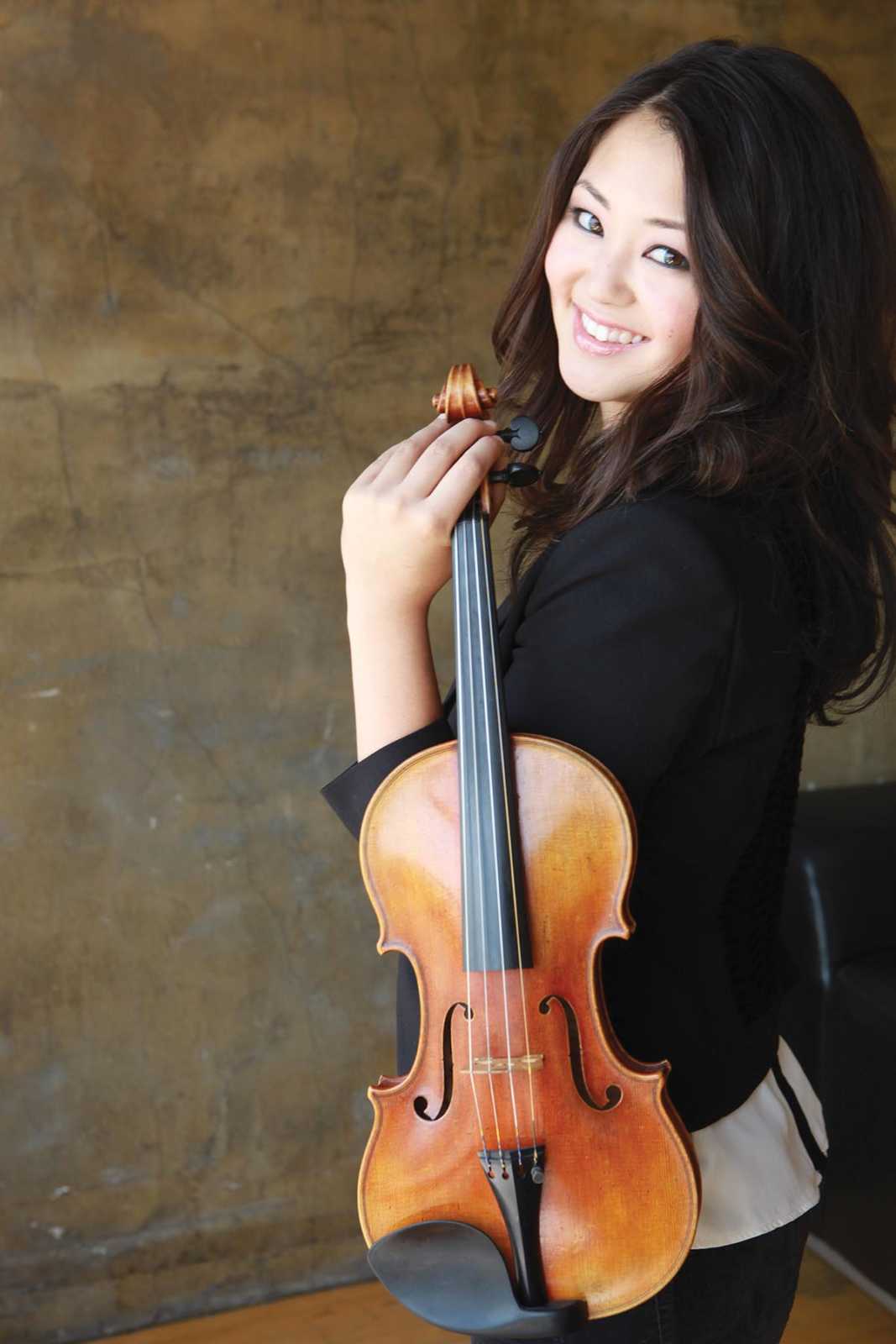 On October 28 and 29, emerging virtuosa violinist Simone Porter joined the Symphony for a performance of Samuel Barber’s lyrical Violin Concerto in a concert which also featured Johannes Brahms’s Symphony No. 2 and Antonin Dvorˇák’s Othello Overture. Porter’s performance of the Barber was well read, but her virtuosity really shined in the technically brilliant perpetuum mobille of the third movement. Under Guerrero’s baton, the Dvorˇák and the Brahms’s were quite dramatic. In particular, the Wiegenlied theme in the first movement was given in a bright nostalgia without lulling us to sleep. The wind instruments, too, deserve special mention for their climactic largamente theme in the fourth movement.

On November 4 and 5, established virtuoso pianist Inon Barnatan joined the Symphony under the baton of the famous Russian conductor Vassily Sinaisky, a specialist in the Russian and German repertoire, who served as the principle conductor for the Moscow Philharmonic at the end of the last century. The concert opened with Samuel Barber’s Essay No. 2 Op. 17, a broad orchestra composition based on a novel organization that requires great patience on the behalf of the conductor in order to allow Barber’s magnificent transitions to flower. Sinaisky proved up to the task and more, particularly with Mozart’s 24th concerto, in which he managed to bring out many of this classic era work’s proto- romantic characteristics. 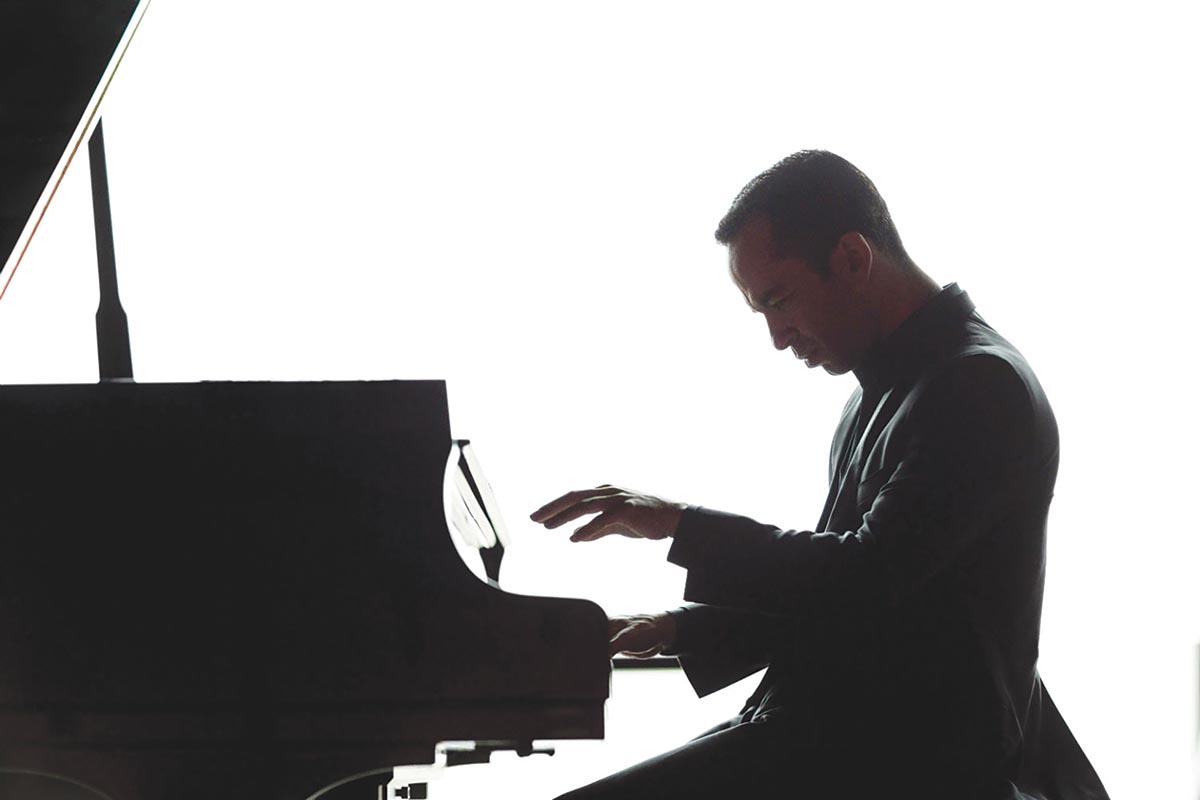 For his part, Barnatan was quite attentive and responsive to the orchestra’s expression, particularly with his trill at the moment the woodwinds are given a new theme (one of Mozart’s many innovations in the piece). Barnatan’s cadenzas eschewed a tremendous romantic flash and instead provided a restrained and melodically rich ornamental style appropriate to Mozart’s masterpiece. Sinaisky closed the concert with Tchaikovsky’s magnificent Manfred Symphony Op. 58. The entire work was fantastic, especially the magical second movement’s fairy music. At the symphony’s close, the Schermerhorn’s mighty Martin Foundation organ brought the evening to a thrilling and transcendent close. 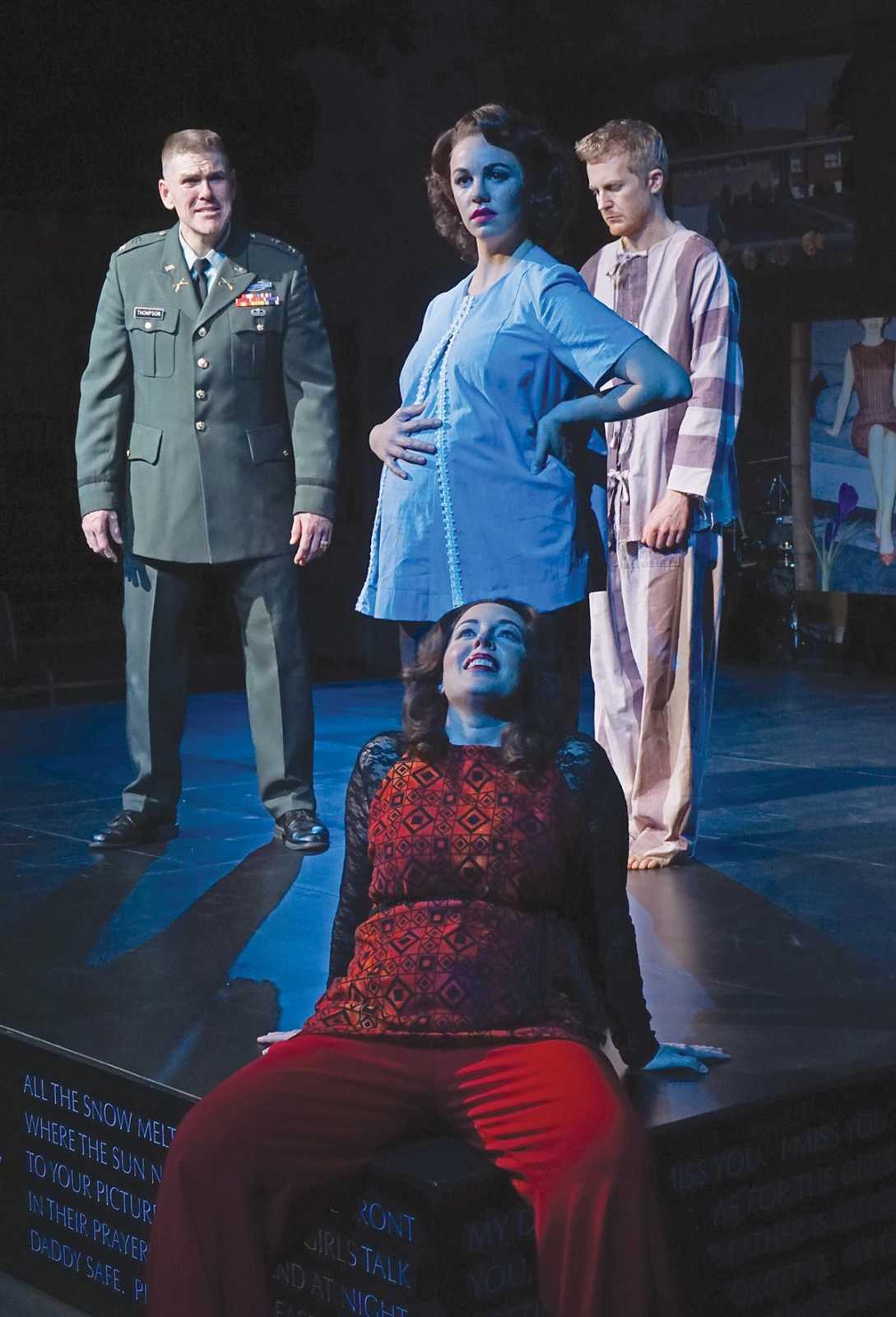 However, the highlight of the month, and perhaps of the season, was the Nashville Opera’s Veteran’s Day production of Glory Denied at the intimate Noah Liff Opera Center. The work is a chamber opera based on an account of the life of Vietnam veteran Colonel Jim Thompson and his experience as the longest held prisoner of war in American history. John Hoomes’s production was Spartan, allowing the singers (baritone Michael Mayes, Alto Rebecca Sjöwall, tenor Eric Neuville and Soprano Emma Grimsley) to shine and shifting the dramatic conflict and spotlight to the mental and emotional aspects of Cipullo’s beautiful score. Mayes’s rendition of Thompson was remarkable. His Act Two scene 1 aria “Teflon Cookware, Men with Long Hair,” better termed a rant on the changing terms of the American Dream, was masterfully performed and important—humanizing the loss and anger of this soldier who gave everything. Maestro Dean Williamson’s chamber orchestra was marvelous, and special mention goes to Michael Samis (cello) for the beautiful obbligato line in the second act.