This article, the third in a series exploring the fair use doctrine and the visual arts, begins to delve deeper into the fair use factors described previously.

In an ideal world, there would be bright-line fair use rules for visual artists to follow prior to incorporating third- party copyrighted material into their own works, so that artists would definitively know whether they were making fair use of that material or crossing the line into infringement. But unfortunately, most fair use determinations are made after the fact—after appropriation and an infringement claim—by judges or juries in the course of a lawsuit, who consider all four fair use factors and decide if the use in question is fair or not. The results in fair use cases can be unpredictable, subjective, and fact specific, so that no clear-cut roadmaps for artists emerge from them. However, one particular overriding concept provides at least some clue into how fair use might be found: transformation.

Recent fair use cases have keyed into the concept of transformation, which favors the first fair use factor, the purpose and character of the use. In Campbell v. Acuff-Rose (1994), the Supreme Court noted that the more “transformative” the use—that is, the more it alters the original by creating a new aesthetic, character, or meaning—the more the use might be deemed fair. Over time, though, courts have found transformative fair use even where the alterations to the original works have perhaps been minimal and where the appropriation artists have not clearly expressed transformative intent. For example, in 2013 an appeals court held Richard Prince’s appropriation of Patrick Cariou’s photographs in Prince’s own paintings and collages to be transformative fair use, although arguably Prince’s changes to some of Cariou’s photographs were minor and Prince himself testified that he did not intend to create new meaning.

Next month’s article will look at transformation and the remaining three fair use factors. 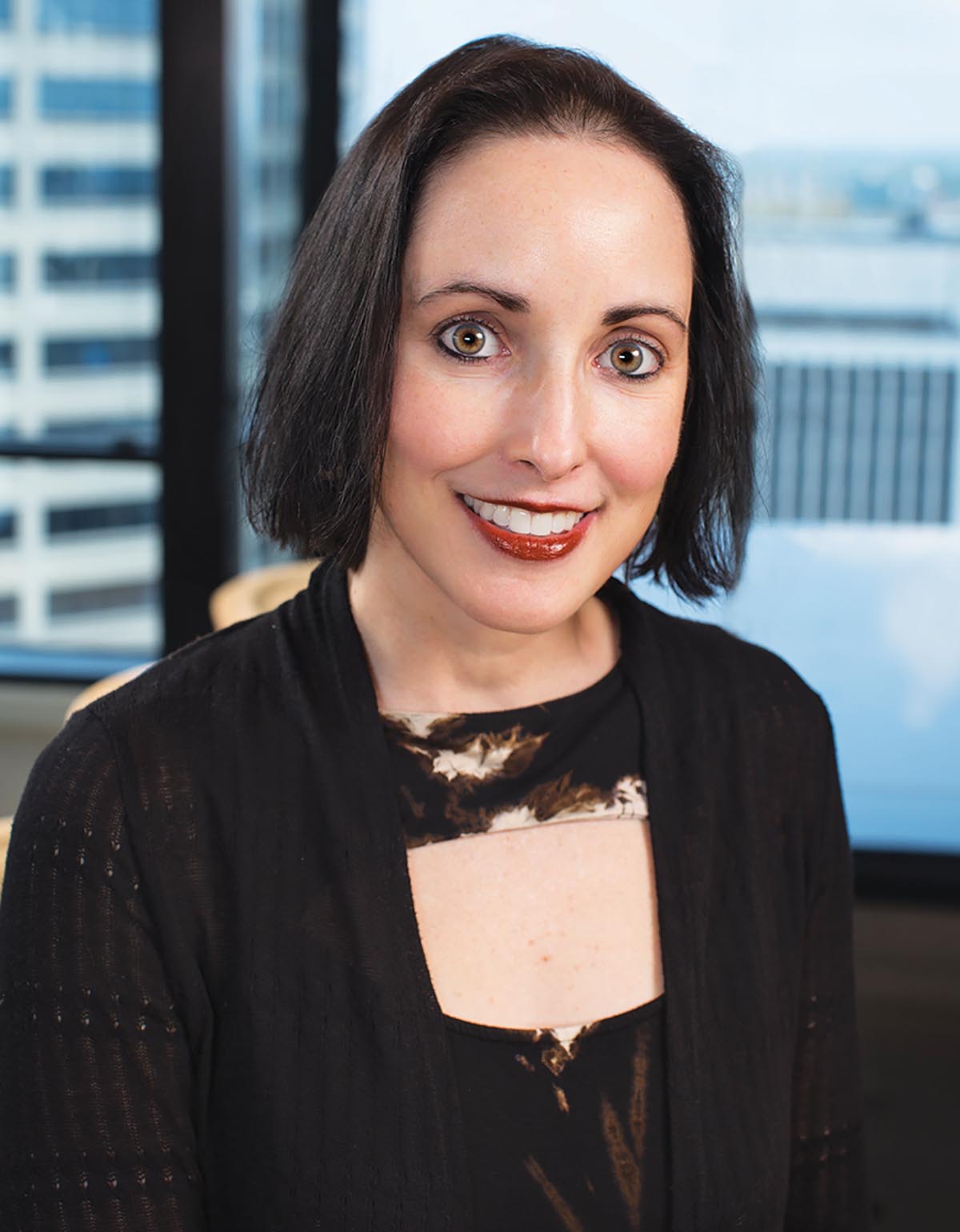 Suzanne Kessler is Of Counsel at Bone McAllester Norton PLLC and Adjunct Professor at Vanderbilt Law School, where she teaches courses in intellectual property licensing and entertainment law.