Born the child of former slaves in 1874, Nashville sculptor William Edmondson never received the recognition he deserved in his lifetime. Sure, he was the first African-American artist to have a solo show at the Museum of Modern Art. But his remarkably expressive limestone sculptures rarely earned him any money. 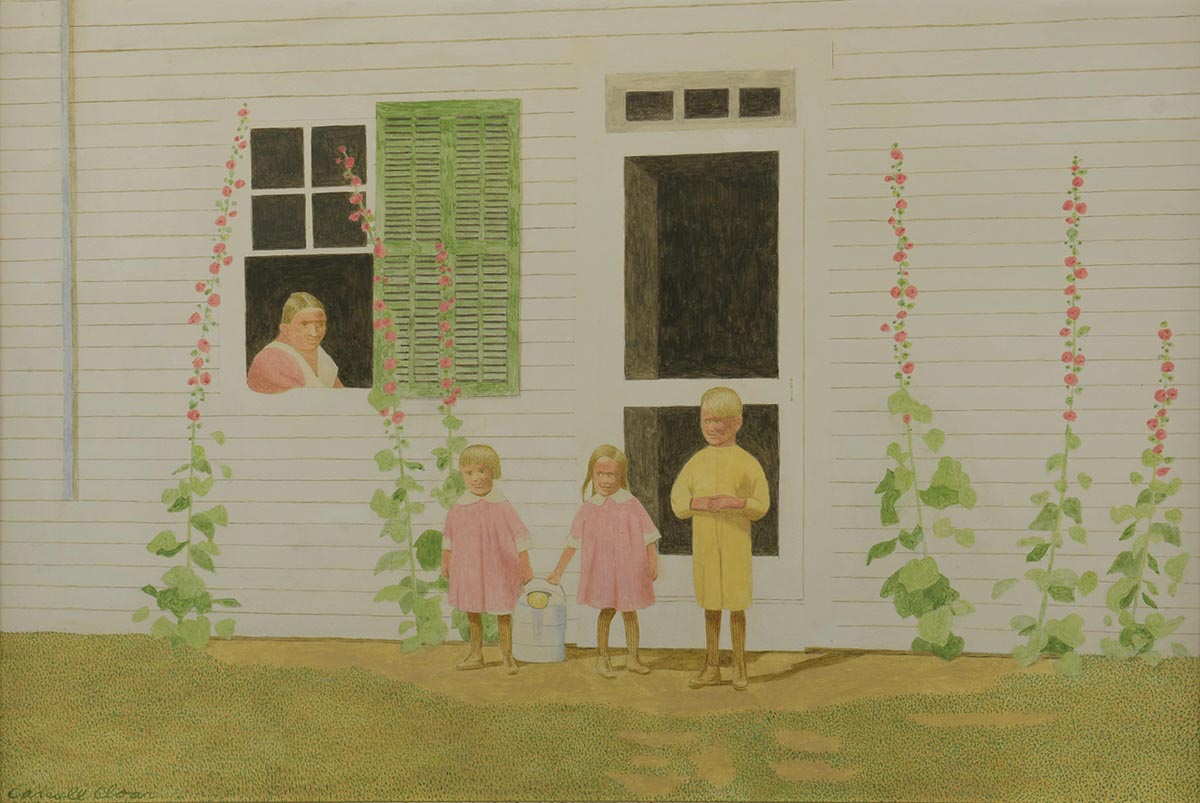 As is often the case, Edmondson’s work found both an appreciative audience and a lucrative market following his death in 1951. Not surprisingly, his limestone sculpture of The Nursing Supervisor is expected to fetch anywhere from $80,000 to $100,000 when it goes to bid at the Winter Case Antiques Auction on January 21. This single-day, nearly 1,000-lot auction will include stone and wood carvings, paintings, and Southern and American furniture.

Important paintings will include The Watering Detail by Carroll Cloar, a 20th-century Arkansas-born artist who was known for creating poetic images of childhood in the South. His painting of children watering a garden has an estimated auction value of $20,000 to $25,000.

Early-20th-century artist Morgan Stinemetz’s works rarely come on the market, so his landscape of a rural neighborhood seems like a bargain at an estimated $1,000. Tennessee-born artist Joseph Delaney’s Around Henry Street depicts a culturally diverse New York City neighborhood around 1979. The twin towers of the former World Trade Center stand like ghosts in the background of this piece, which is valued at $18,000 to $22,000.

The complete catalog for the auction, with full descriptions, price estimates, and photographs of items, in the order in which they will be sold, can be viewed online at www.caseantiques.com. 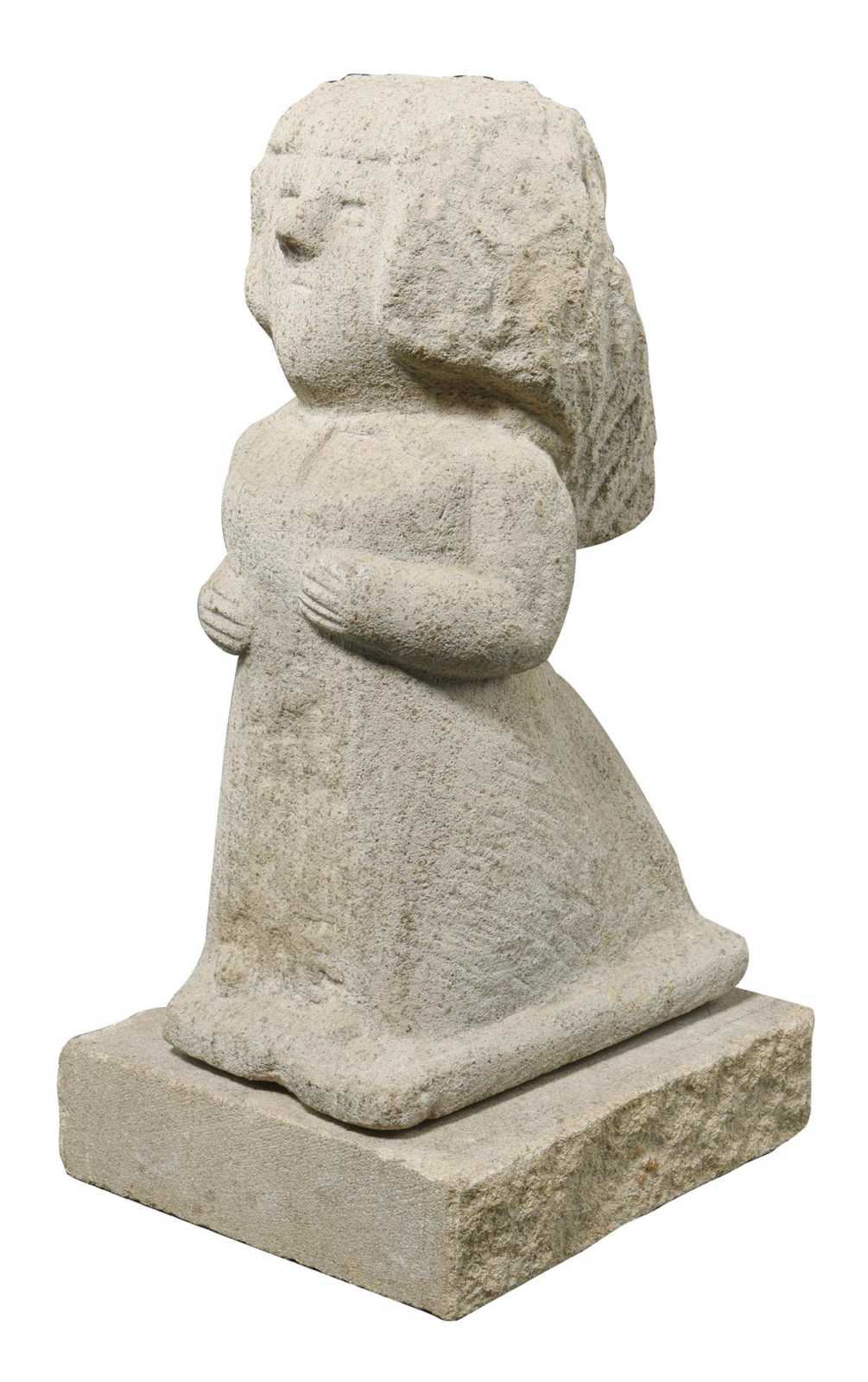 The auction will take place at Case’s gallery in the Cherokee Mills Building, 2240 Sutherland Avenue in Knoxville, on Saturday, January 21, at 9 a.m. EST. Bidders may participate in person, absentee, online, or by phone, and purchased items may be delivered to the company’s Nashville office.

A preview will take place on Friday, January 20, from noon to 6 p.m. EST or by appointment. For more information or to consign objects for a future auction, call the gallery in Knoxville at 865-558-3033 or the company’s Nashville office at 615-812-6096 or email info@caseantiques.com.