Ron York had no idea what lay ahead of him as he started reading through the over 200 letters that his father sent from his prison cell to Ron’s mother back in the mid 50s. For years, the letters laid untouched up in the dusty attic of Ron’s West Meade home, that is until he found the courage to read them and confront the truth they held head on. His new book, Kept in the Dark, explores that journey and reveals all. 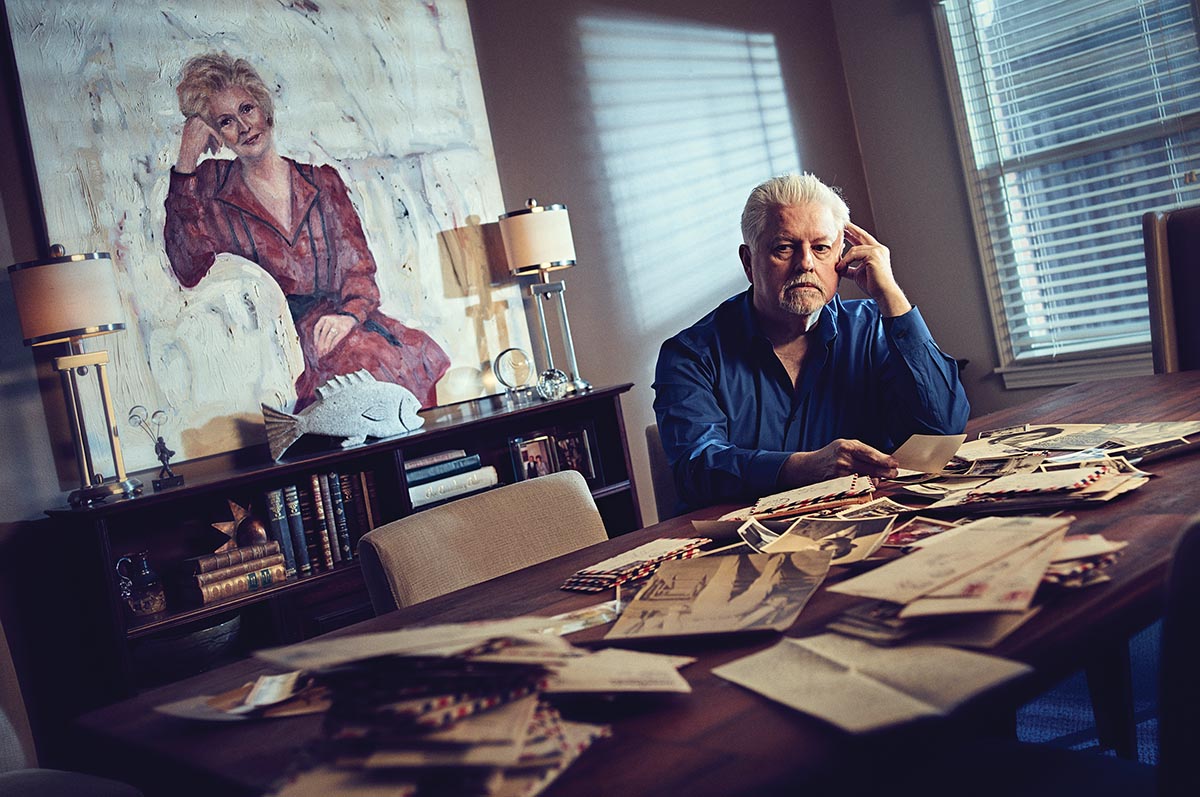 People often use the word “reinvent” when heading into a new direction, especially creatively. I don’t view adding “author” to my resume as a reinvention but more of an extension of where I’ve been headed all along. For more than 25 years I have been known as a gallery owner and artist. Before that, I was thought of as a Christmas store owner and interior designer. Over the last couple of years, musician/composer has been added to the mix, and yet I can see the progression and how one led to another. 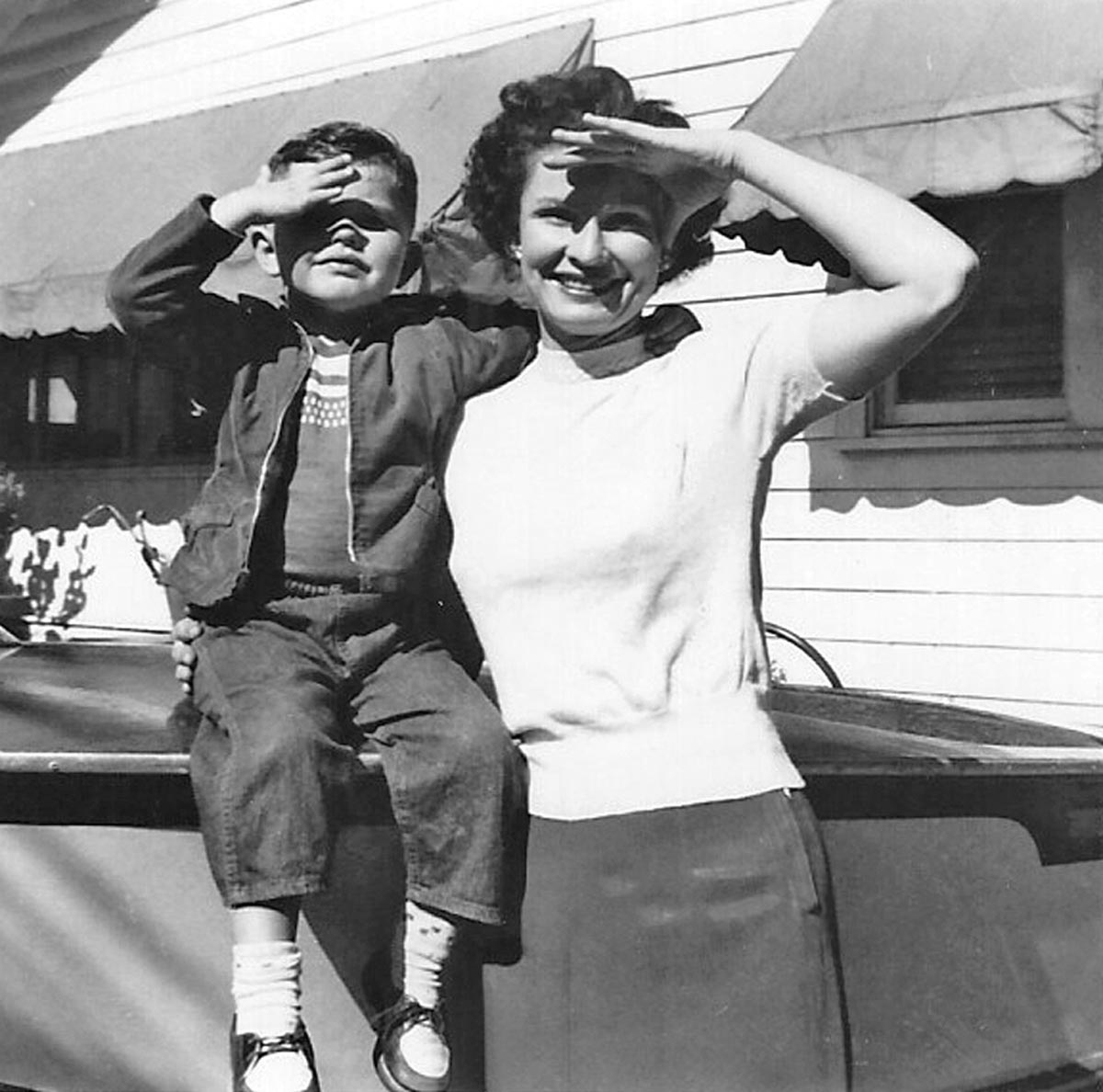 My parents were loving and supportive, and our life together might have been viewed as the all-American family. For the most part, it was for me. But there was a past that I did not know about, a secret kept from me although my family and many close friends always knew. However, I truly believe that my parents wanted me one day to know and to process this newfound knowledge however I could—realizing there was not a right or wrong way to do so.

A box containing over 200 letters exchanged between my parents during a six-month period in the mid 1950s was left for me. It had moved with us from Miami to Chattanooga to three homes in Nashville. There were newspaper clippings, photos, and cards of encouragement included that pertained to the horrific event that divided our family and caused us to leave our Florida home. Without the contents of this box, I would have never suspected the turmoil my parents faced. And turning 3 years old during this time, I have no memories of it to haunt me. 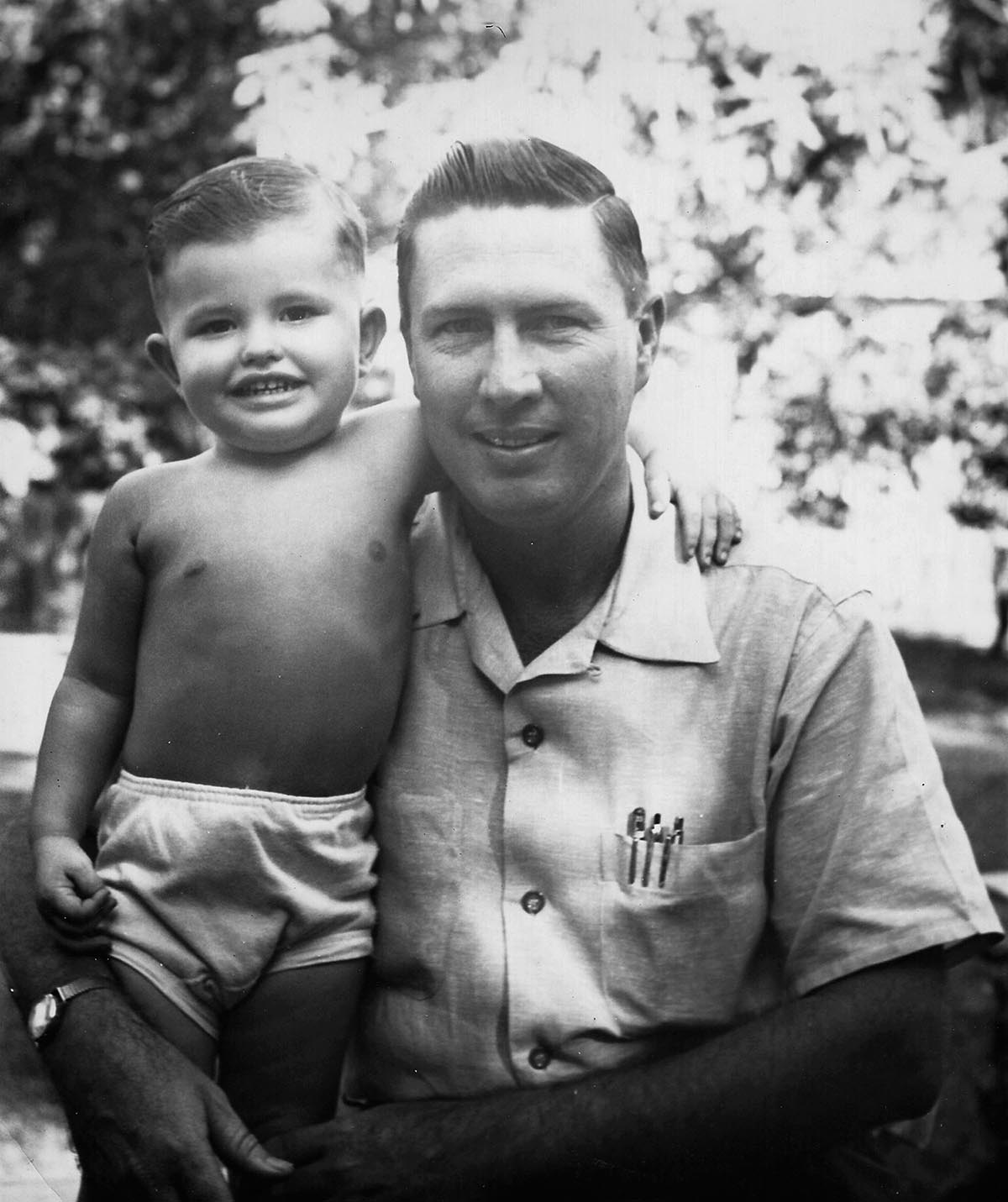 The discovery of this box happened over 16 years ago when I was preparing our family home for an estate sale after both parents had passed. I glanced inside, saw a small portion of evidence, and chose to wait until I could find the strength to go through everything. I actually waited 15 years before a movie caused me to face everything this past January. I know if I had confronted it earlier there might have been a few people left that could have given me insight to the events. And yet, by waiting until now, I realize there is no one left that could be hurt by sharing the story.

I lived in a dark place emotionally for a couple of months after reading everything until I was finally able to distance myself and view the story as an outsider looking in. It still was difficult to read these letters and imagine everything my parents endured as well as to read my mother’s writings about me. There were several friends that stood by us and others that chose to distance themselves. But as I read, researched, and struggled to find out as much as possible, I knew this was a story that needed to be told. I also knew something my parents never did: I was connected to the story in ways they would have never imagined. 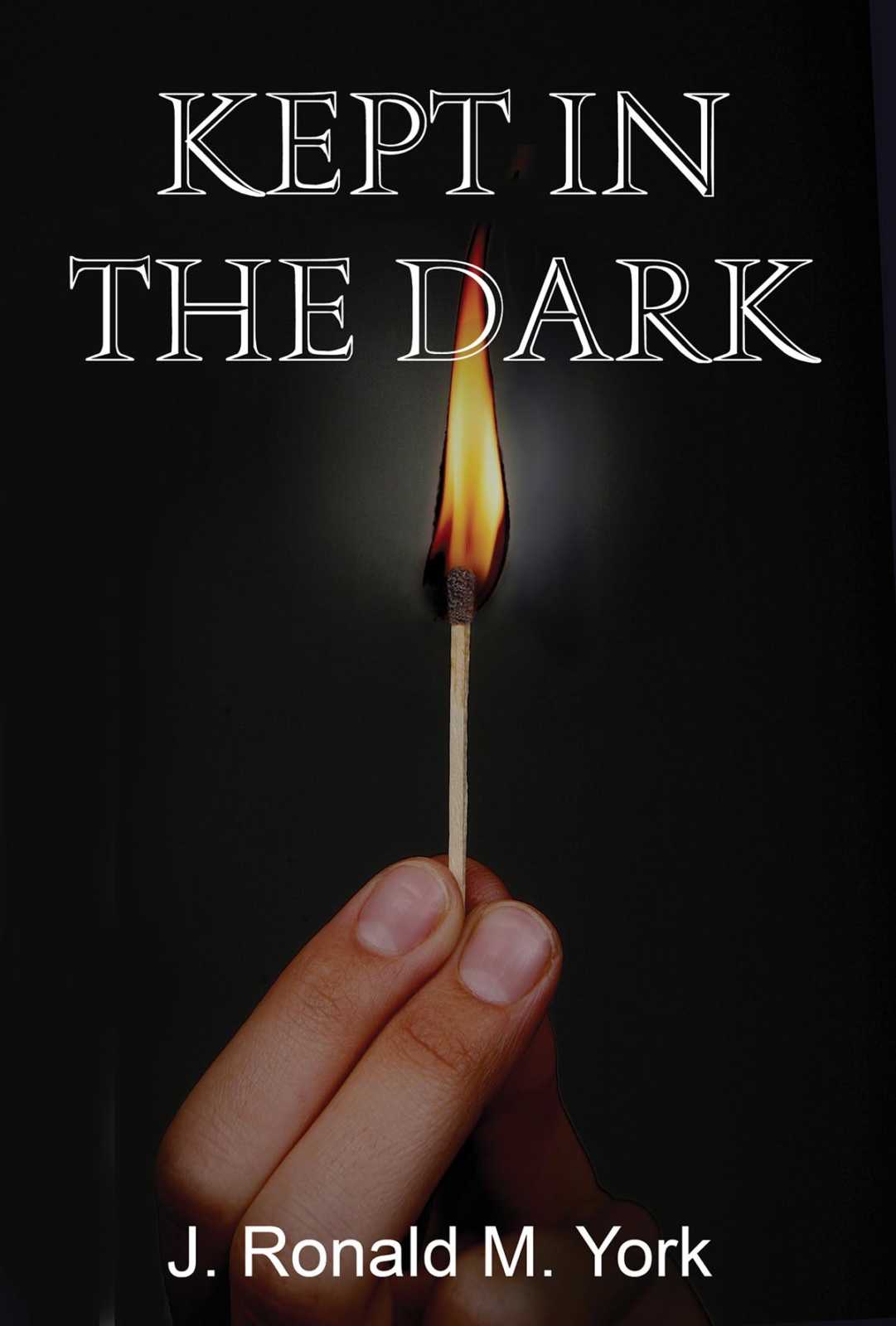 J. Ronald M. York is the author of Kept in the Dark, a memoir about family secrets, forgiveness, and healing. The book will be released on January 24, 2017. At 6:30 that evening Parnassus Books will host a launch party including a book signing and talk by York.