There are at least two ways to look at DIGNITY: Tribes in Transition, the exhibition of Dana Gluckstein’s work on display through April 6 at MTSU’s Baldwin Photographic Gallery. You might marvel at the variety of people depicted in her travels throughout the world or her ability to use light to highlight features and suggest narratives. But that’s just the first step toward appreciating the greater cause that motivates her. 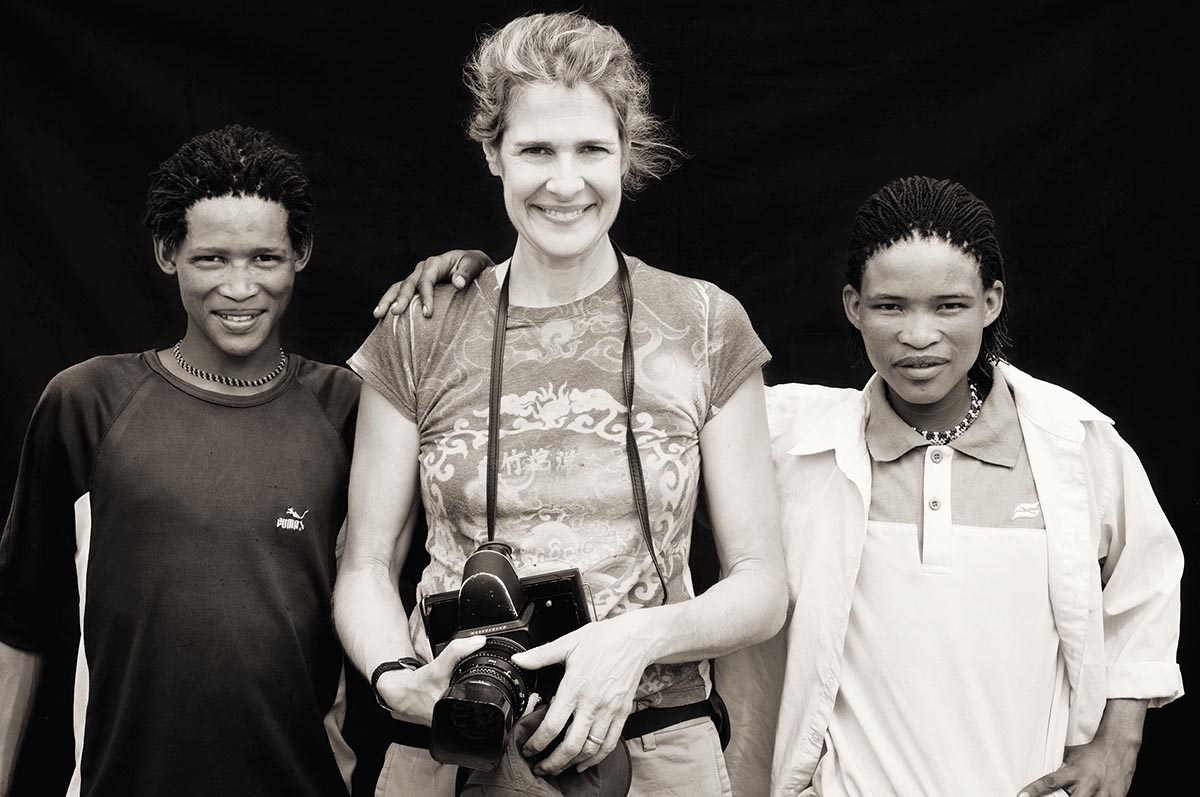 “This show is not about people who are exotic and far away,” she insists. “It’s about how we heal.”

Of course, to our eyes these images are exotic: a proud Masai warrior in Kenya, an aged medicinal healer in Haiti, a Balinese dancer perfectly postured, a pensive young woman in Bhutan. For all their diversity, they share something that Gluckstein believes the so-called developed world needs desperately.

“It was photography that moved Gluckstein to think differently about the world and its inhabitants.” 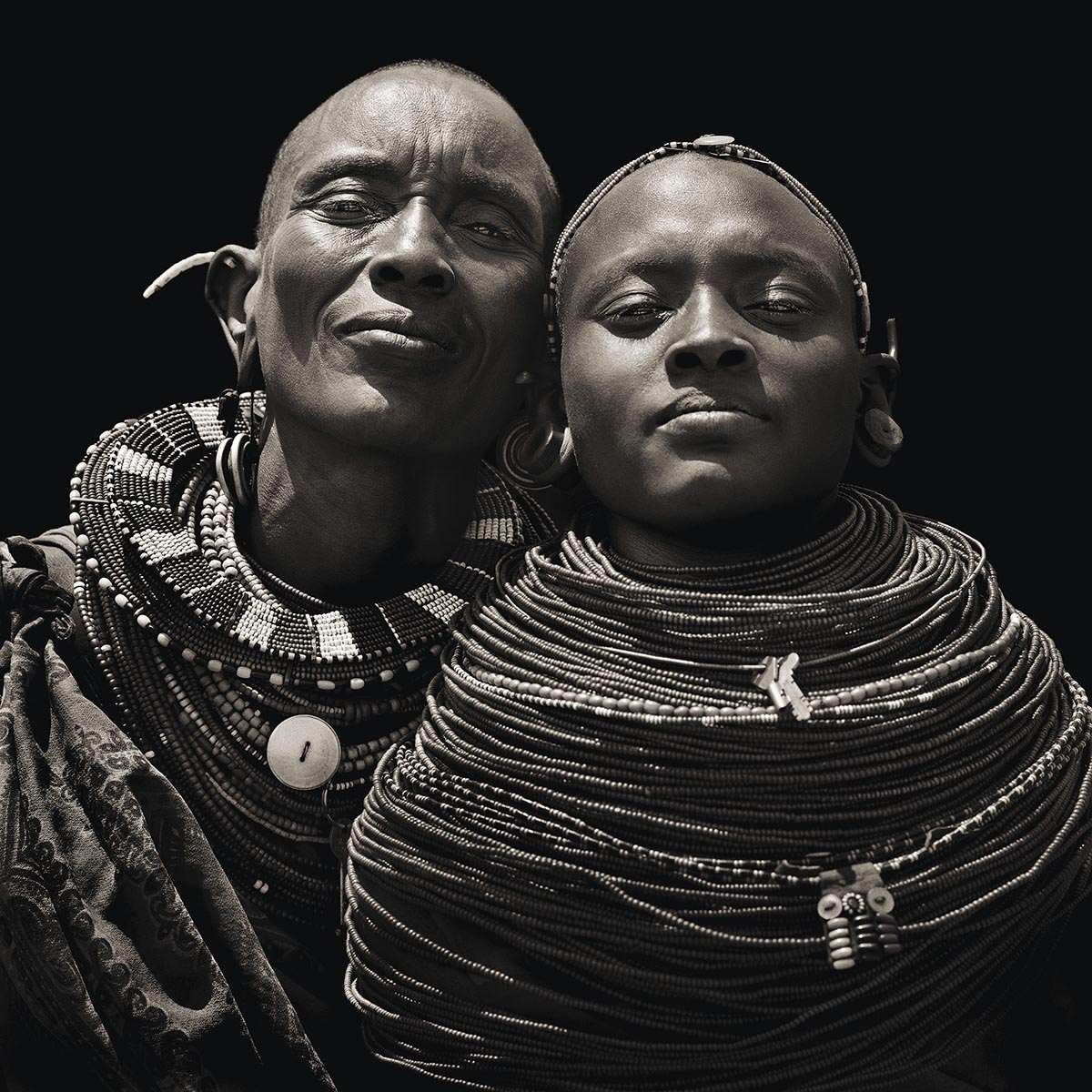 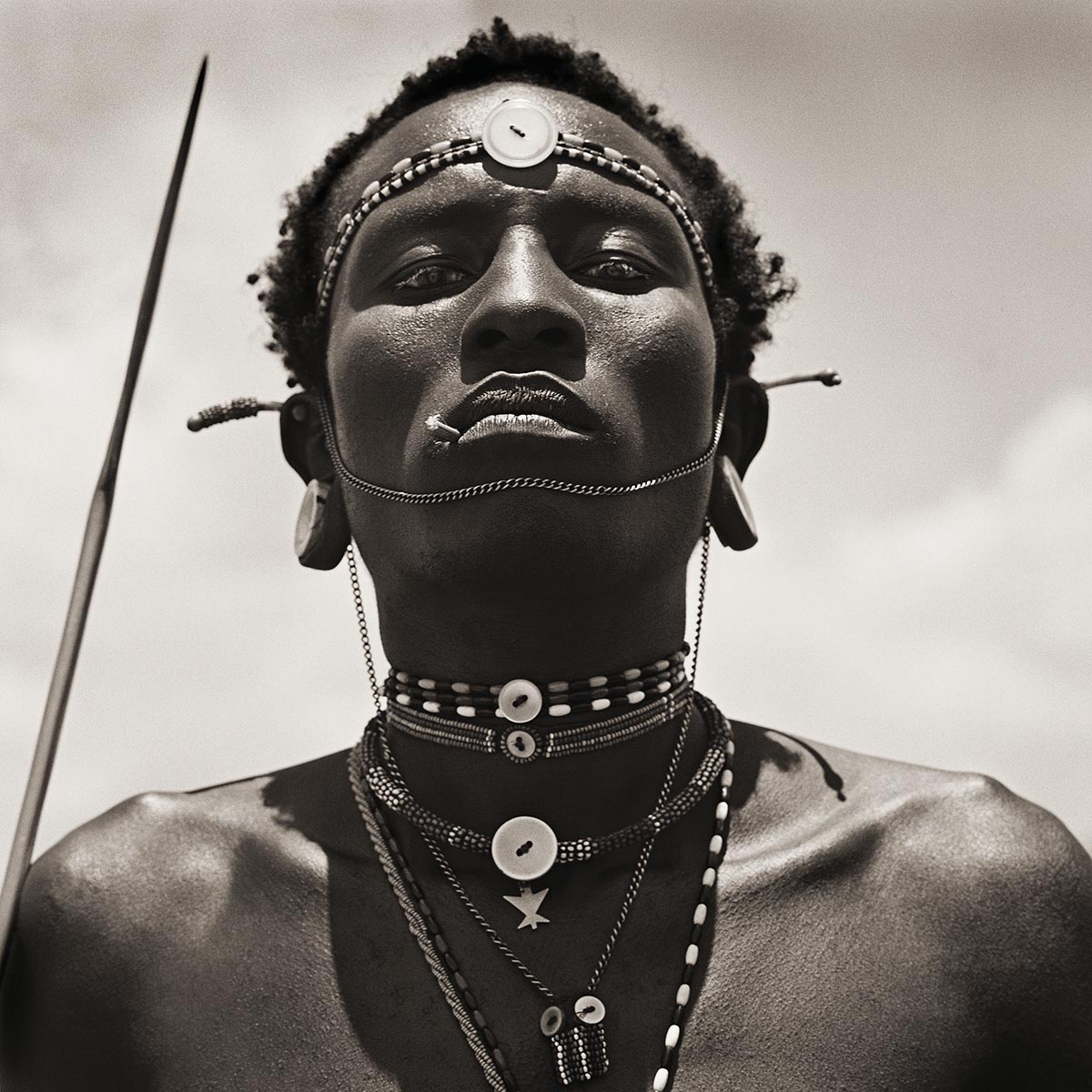 “Indigenous peoples live close to the earth,” she explains. “We’re far removed from it. We walk into a supermarket and we seem to have abundance, so it takes us longer to realize the devastation happening on our planet.”

It was photography that moved Gluckstein to think differently about the world and its inhabitants. People had always fascinated her—that’s why she majored in psychology at Stanford University. And she had been artistically creative since childhood. Still, she might never have found a higher purpose to her work had it not been for the six months she spent in Florence, Italy, during her junior year. Enamored with the city’s natural light, she reconsidered her priorities and, after graduating from Stanford, dedicated herself to photography full time.

It took little time for her to build a strong corporate clientele in San Francisco. “I shot a campaign for Toyota,” she recalls. “We spent three days walking around Santa Monica, finding people and creating portraits. The campaign ran in many magazines and even in Times Square. It was wonderful because it was based on 100 images of people, showing their connectedness as one in humanity.” 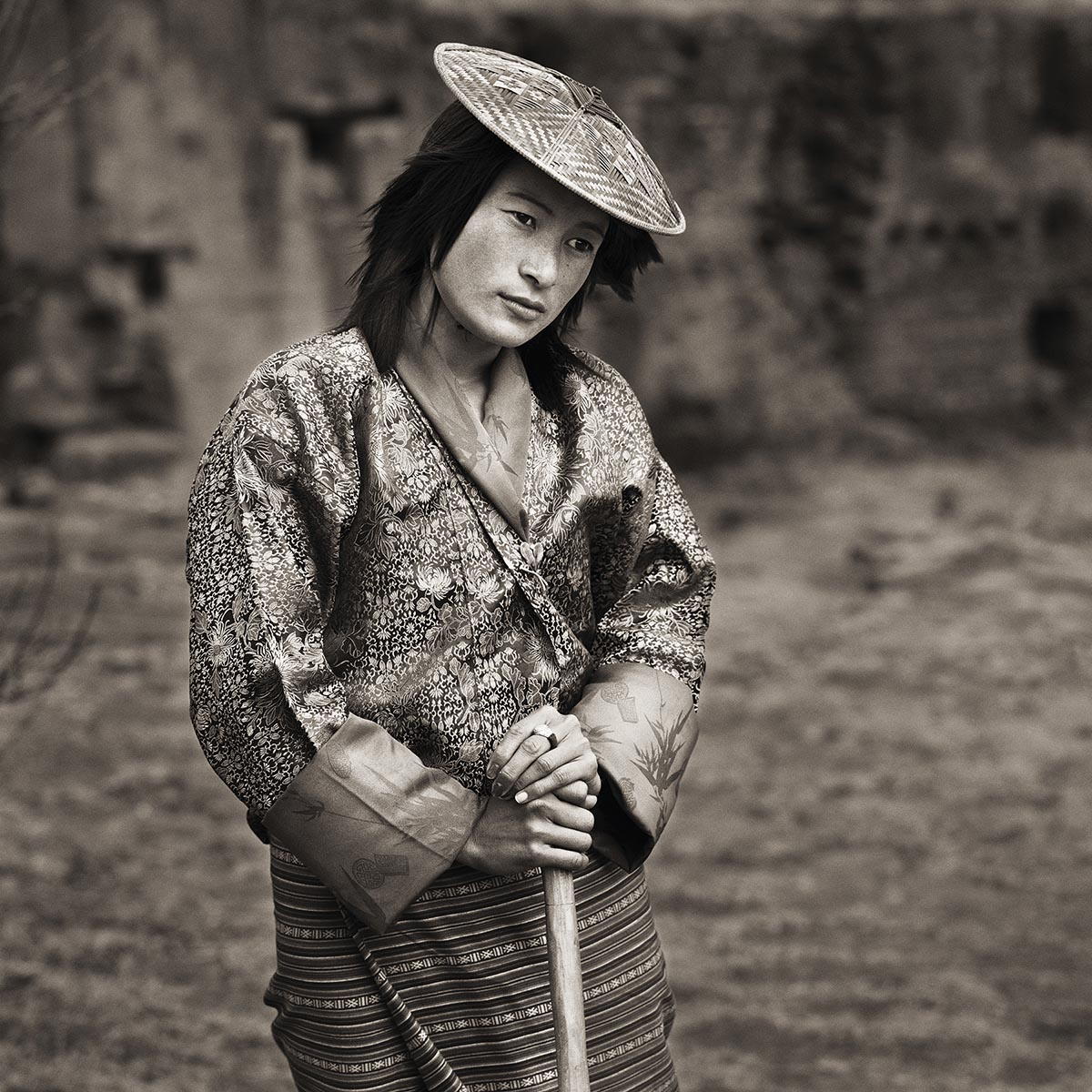 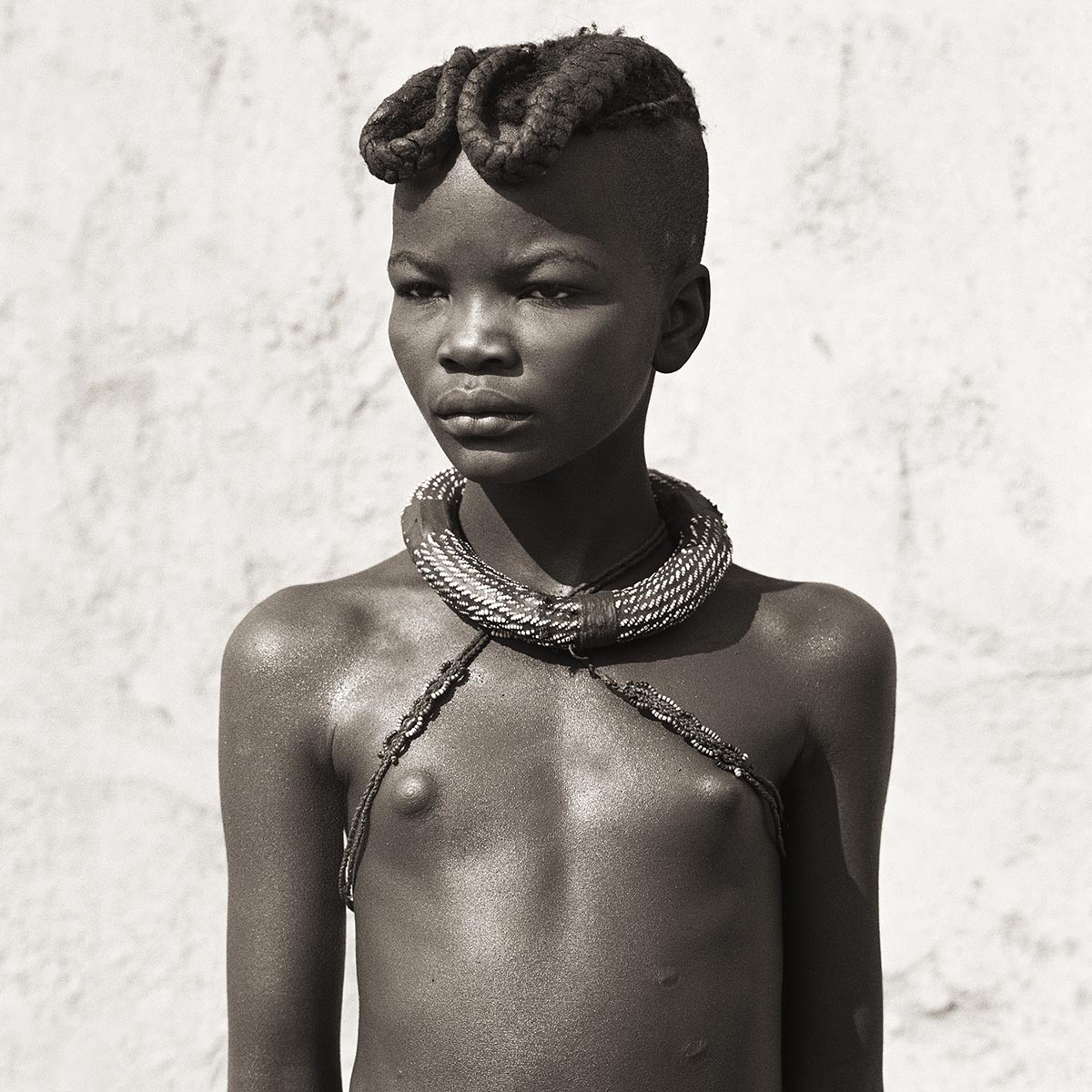 Gluckstein moved on to doing portraits of internationally renowned public figures—Muhammad Ali, Desmond Tutu, Mikhail Gorbachev. In every session she sought her subject’s essence. After a while, her mission began to center on indigenous peoples in remote places. The stories in their eyes informed and inspired her. Influential thinkers took notice and invited her to share what she had learned. In 2011 she spoke at the opening of the Dignity exhibit at the United Nations in Geneva. Two years later, at the World Economic Forum in Davos, Switzerland, she spoke on how art can improve the state of the world. 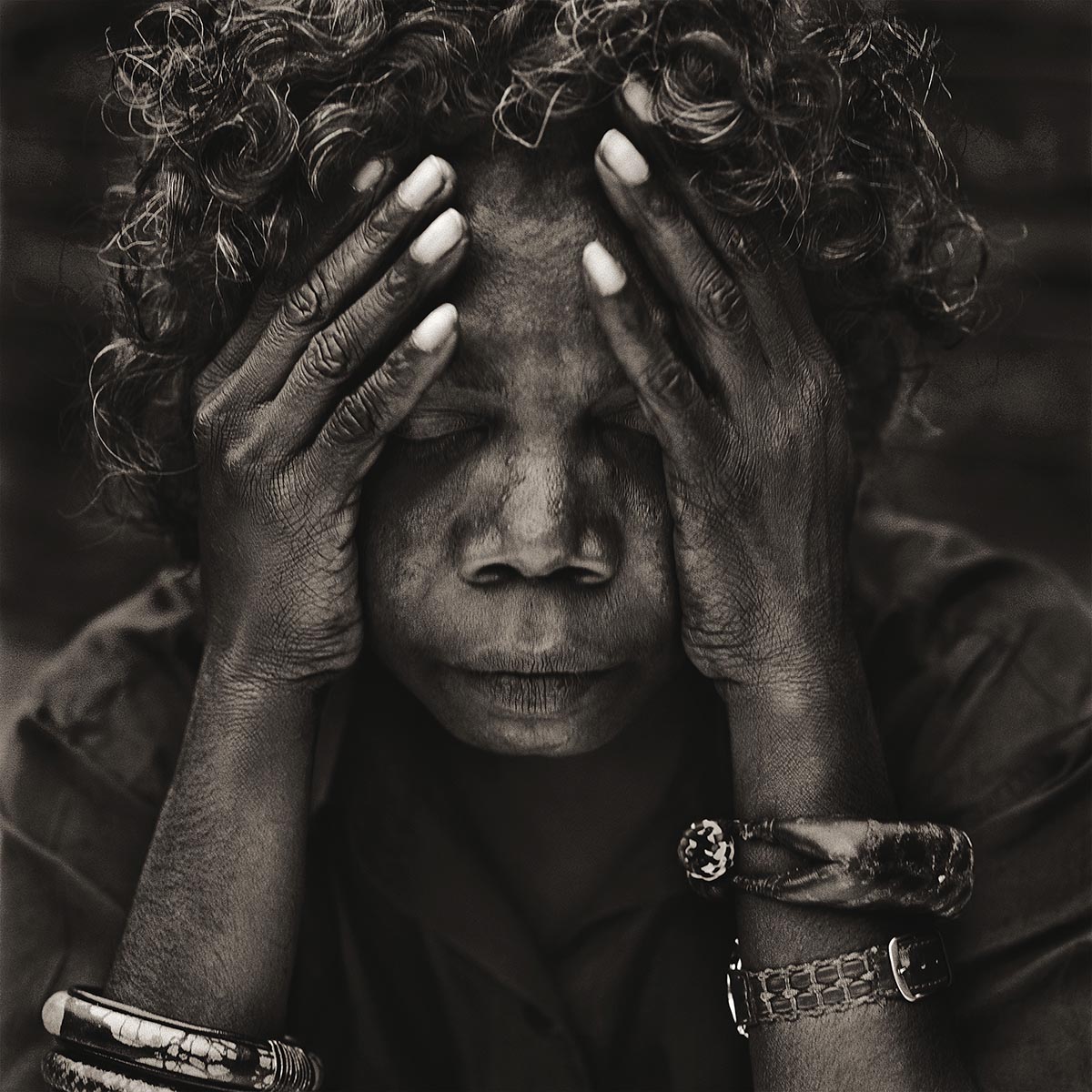 Even as her impact grows internationally, Gluckstein insists that the key to positive change lies in the hands of each individual. “The image of the Hawaiian chanter in my exhibit is very important to me,” she says. “She symbolizes the sorrow of what has happened to indigenous peoples across the planet and through time. She’s issuing a wakeup call. We all have to listen deeply.”

To support indigenous rights in the United States, contact www.amnestyusa.org and www.earthjustice.org.

DIGNITY: Tribes in Transition is on display through April 6 at MTSU’s Baldwin Photographic Gallery. An artist talk and book signing with Dana Gluckstein is scheduled for February 9 at 7 p.m. in room 103 of MTSU’s Bragg Building. For more information, visit www.baldwinphotogallery.com. To see more of Gluckstein’s photography, visit www.danagluckstein.com. 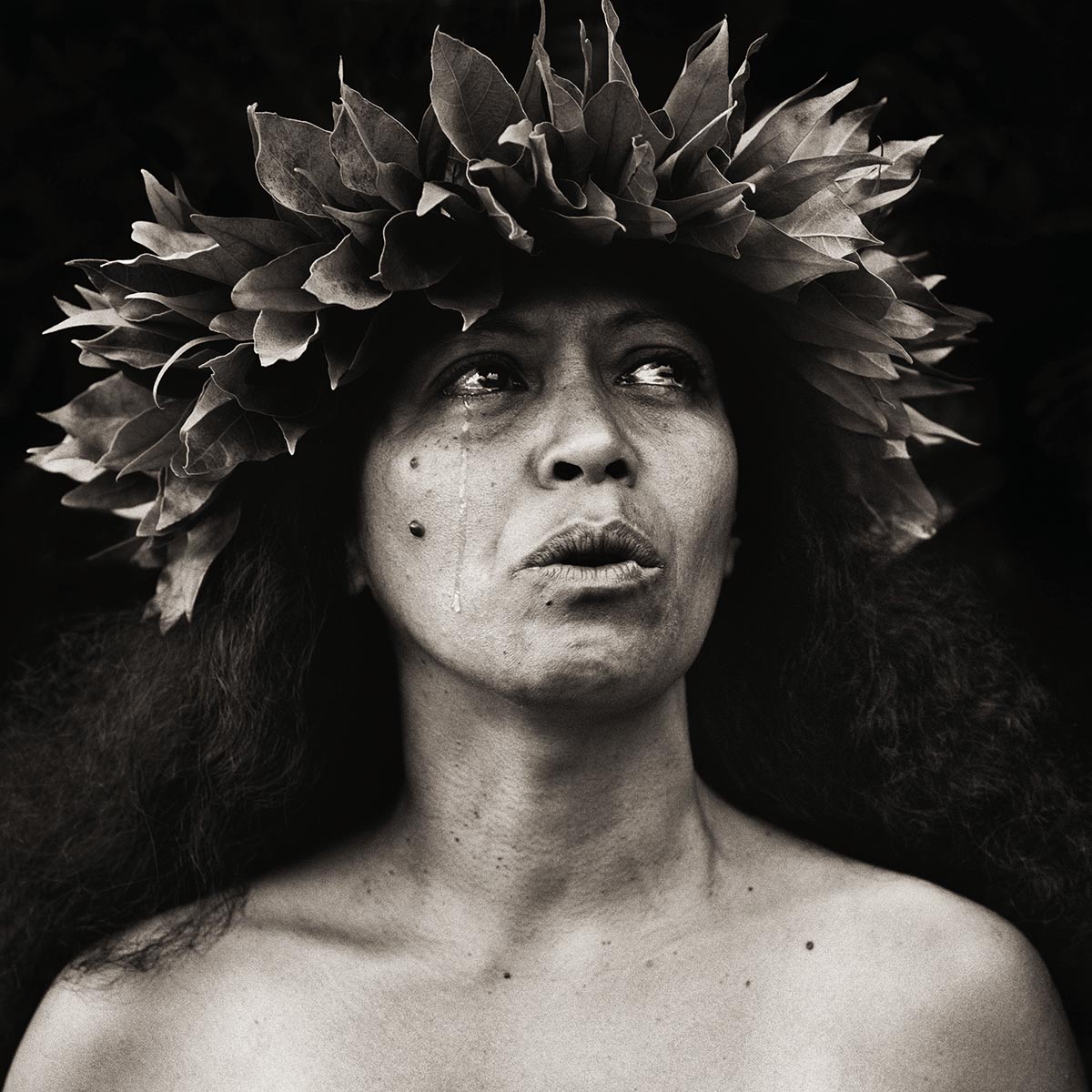 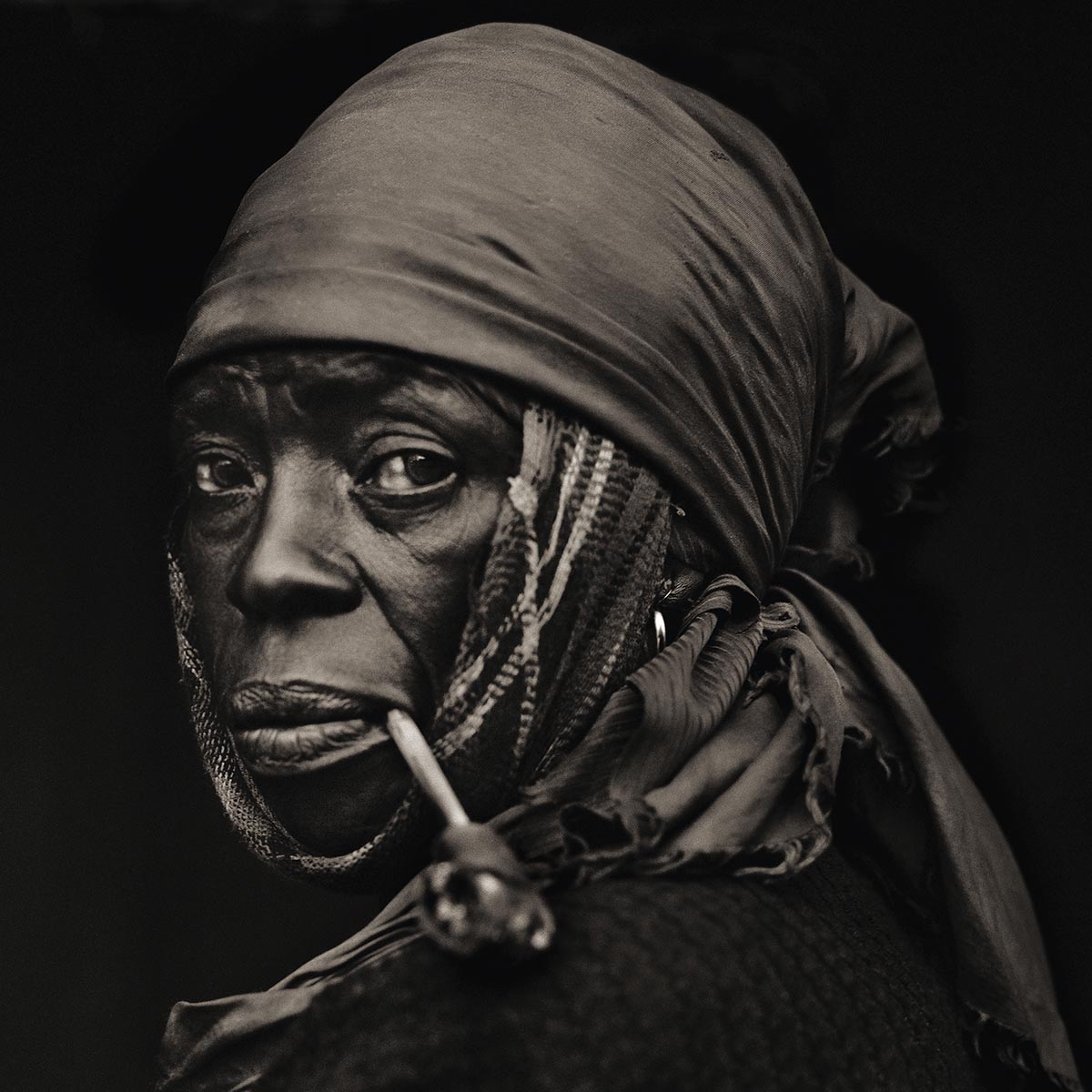