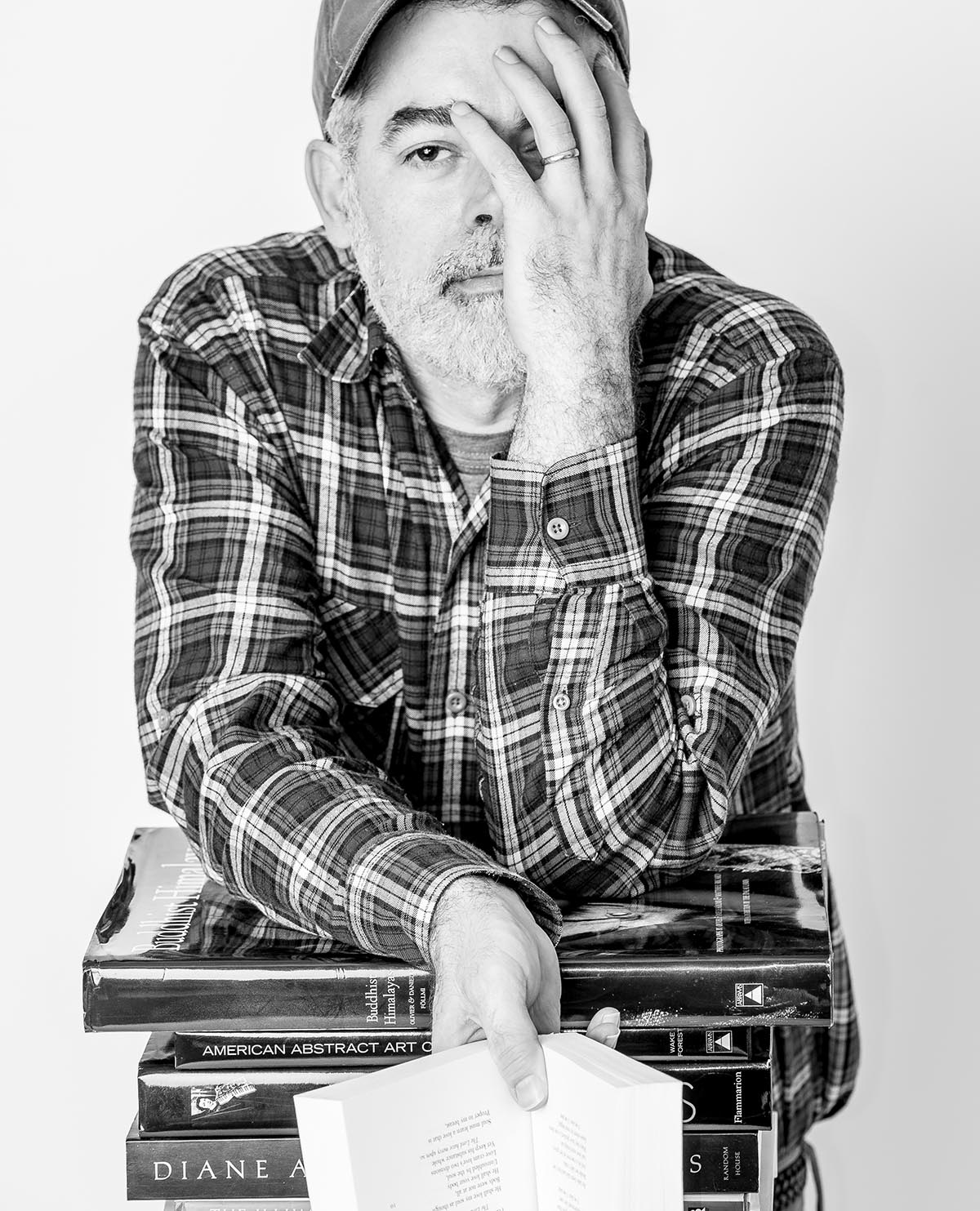 If Central Casting were calling for a poet, they would pick my friend Nathan Spoon. At 44 with graying hair, receding hairline, shuffling gait, and his shy grin, he is never without a stack of books with imposing titles such as Unoriginal Genius, Crystallography, Falling Ill, and The Post-Human Dada Guide at his side.

Spoon is in fact a poet, and a rising one. Having published his first book of automatic poetry two years ago, his work has recently appeared in Oxford Poetry, Mantis, Reflections (Yale Divinity School), and X-Peri, an online experimental poetry magazine for which he also does research.

His poetry is in part a reaction to his strict upbringing in rural Tennessee by a Baptist minister. While remaining a Christian, he has thoroughly educated himself in Eastern religions, especially focusing on their mystical and meditative sides to gain deeper understanding and connection with the divine and the universe.

Spoon enters this connection, or “gray area” as he calls it, to begin writing. Once still and calm, he patiently waits for the words to appear. “I won’t start a piece if I have any idea what it will be about,” he says. Upon receiving his first line, the poem begins, almost writing itself. When the thread is finished, he makes some quick revisions. Ta da.

He experiments and plays with words as if in his own private lab. Focusing more on the musicality of his words than their meaning, he’s a bit of a mad scientist in this way, drawing heavily on his Dada (wild and whimsical art movement of the 20s) influences.

Ultimately Spoon is a man of wit, which he calls “educated insolence,” the “lover’s tussle,” or “the tongue’s lingering to save the flavorful” in his poem “The Composite Stone.” In every turn of his work, there is a signature Spoon twist.

Nathan Spoon writes all manner of poems based on generosity and authenticity. Some are deceptively simple. Others, deep and wide as the Pacific, call for several readings. All of them, however, are worth the plunge.