This month on NPT includes the continuation of the Masterpiece series Mercy Street and Victoria, Sundays at 7 and 8 p.m., respectively.

The New York City Ballet is featured in two episodes of Great Performances, Fridays at 8 p.m., February 17 and 24. Both were recorded at the stunning Théâtre du Châtelet in Paris; both are all-Balanchine programs of works choreographed by the company’s legendary founder. Peter Martins, NYCB’s Ballet Master in Chief, hosts. In New York City Ballet in Paris, 24 ballerinas soar around the stage in the finale of the joyful Walpurgisnacht Ballet, set to music by Charles Gounod. La Valse, on the other hand, is about a woman captivated by a figure of Death. Created in 1951, this ballet is set to music by Maurice Ravel. New York City Ballet Symphony in C gets its title from a sparkling piece set to music by Georges Bizet and featuring a cast of 50.

Among the new films on Independent Lens this month is Accidental Courtesy, a documentary about musician Daryl Davis’s effort to meet and change the minds of KKK members. “How can you hate me when you don’t even know me?” he asks. The film was presented with NPT’s Human Spirit Award at the 2016 Nashville Film Festival and makes its on-air debut Monday, February 13, at 9 p.m.

In addition to prime-time offerings on Independent Lens and American Experience, we are presenting two documentary series in late-night, including Afropop: The Ultimate Cultural Exchange. This season airs Thursdays at 11 p.m. and focuses on the lives of Africans on the continent and throughout the rest of the world.

The second season of Reel South will air Tuesdays at 11 p.m. Produced by the Southern Documentary Fund, the series highlights films about the South. Darius Rucker hosts this new season, which includes Deep Run (February 7) about a young transgender Christian; Soul City (February 14 at 11:30 p.m.) about a 1970s utopian community in North Carolina; and The Exceptionally Extraordinary (February 28), a feature on a family-owned store that creates elaborate Mardi Gras costumes. 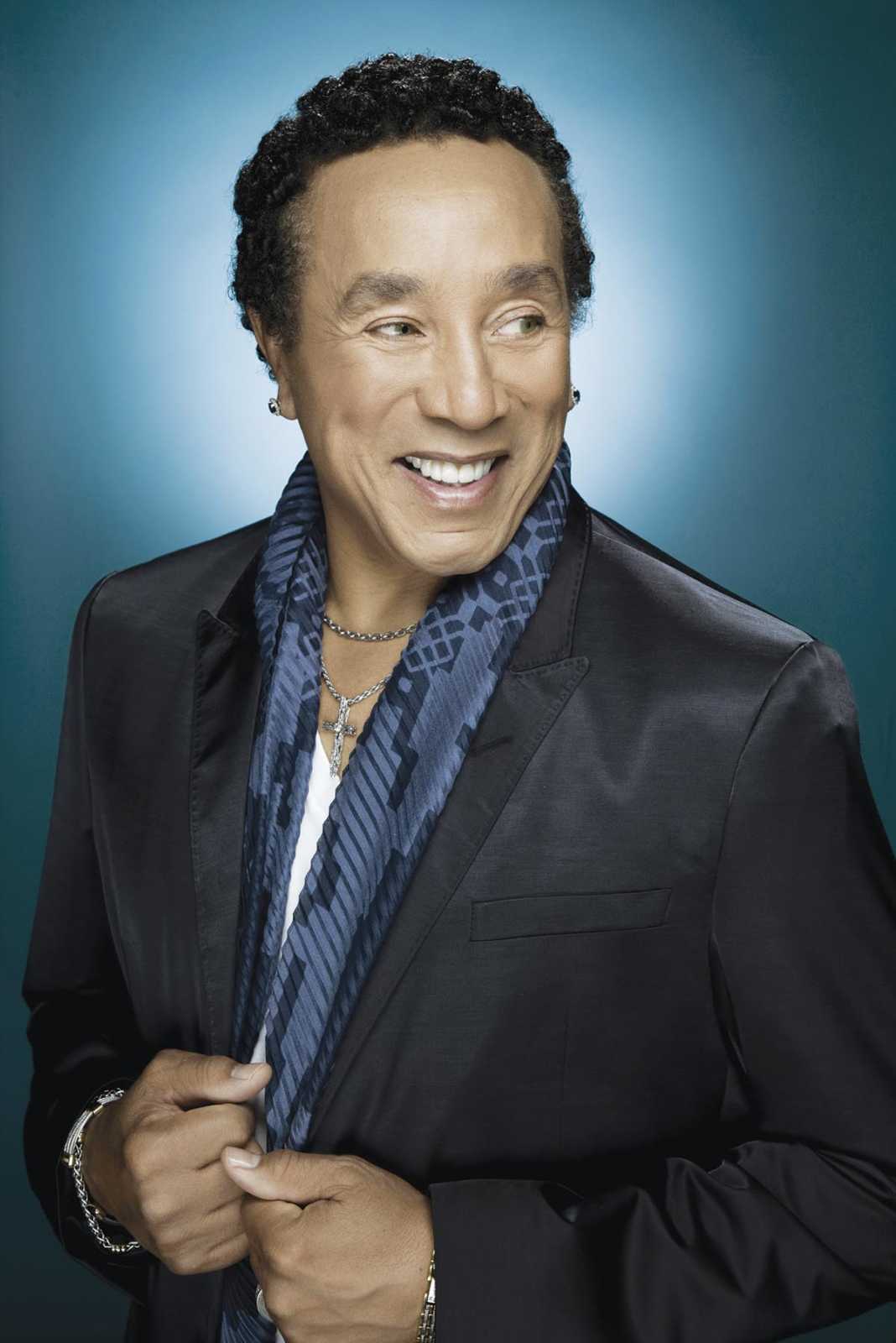 Smokey Robinson, the 2016 recipient of the Library of Congress Gershwin Prize for Popular Song; Courtesy of Nick Spanos

A new season of Front and Center’s CMA Songwriter’s Series begins Friday, February 17, at 7 p.m. with a performance by Darius Rucker that was recorded at Nashville’s Marathon Music Works. Ronnie Dunn performs on the show Friday, February 24.

This February, we would love for you to support NPT! Simply go to www.wnpt.org and click the donate button. Remember, encore presentations of many of our shows and program theme nights are broadcast on NPT2, our secondary channel. 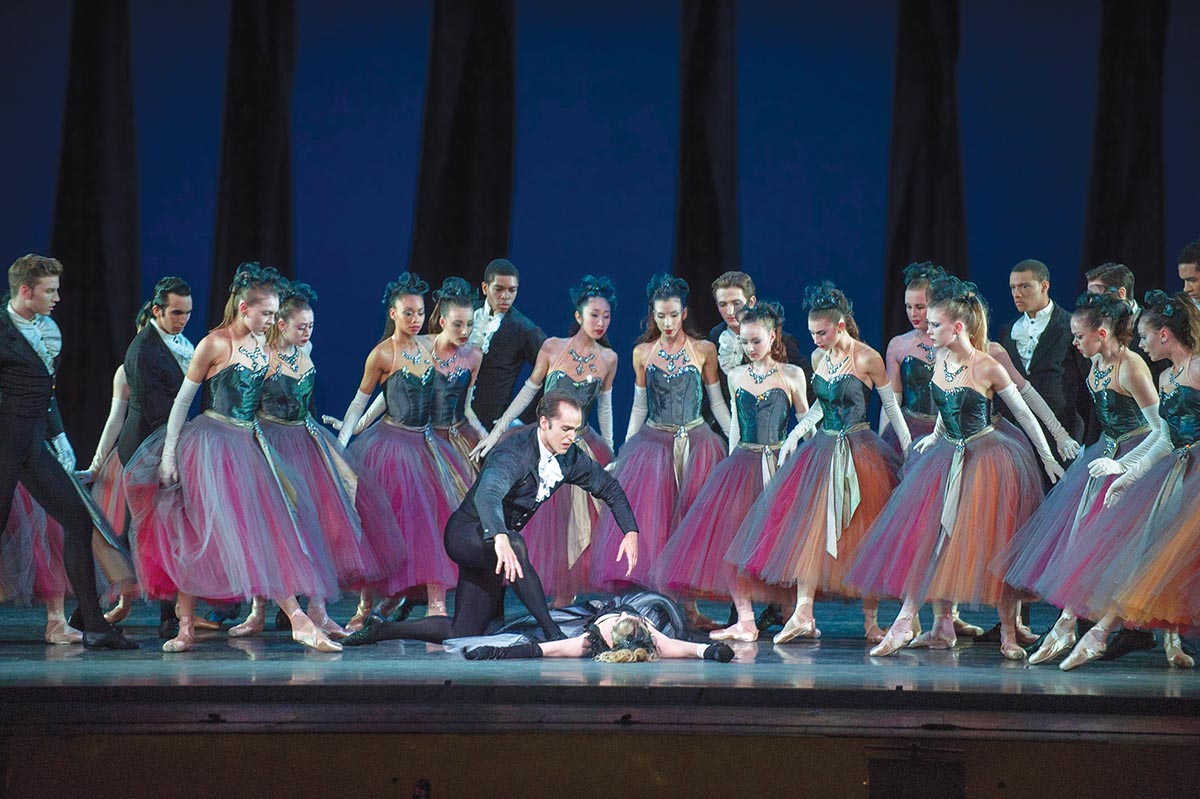 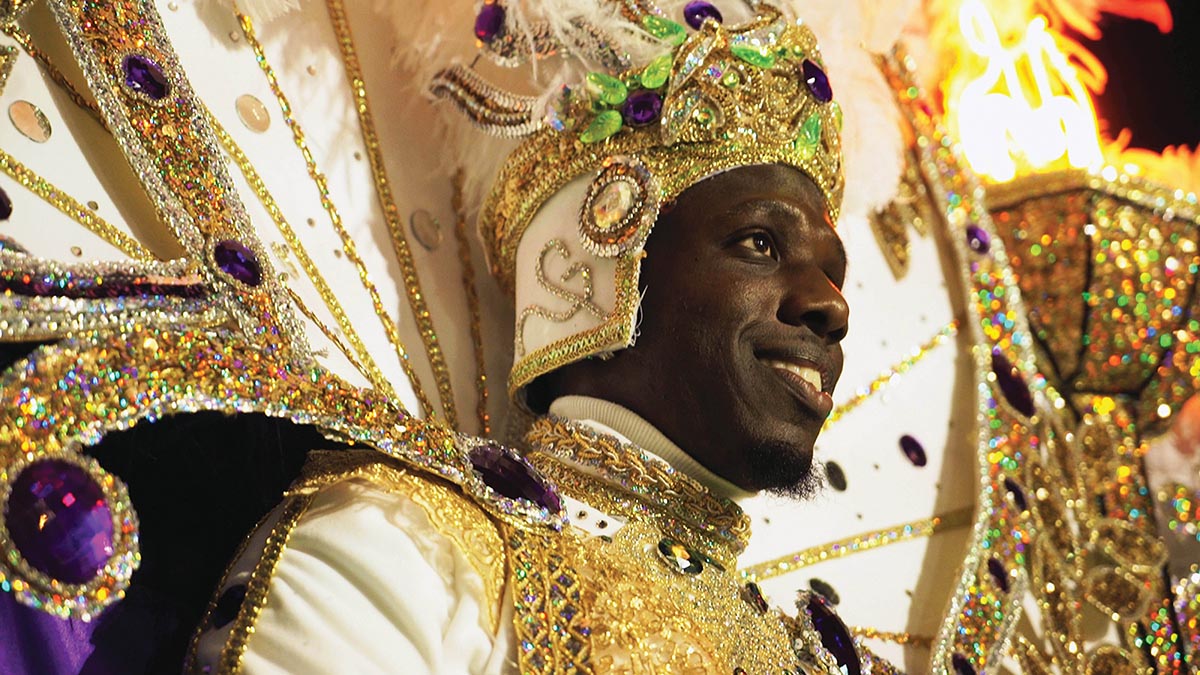 A still from The Exceptionally Extraordinary Emporium on Reel South; Courtesy Reel South