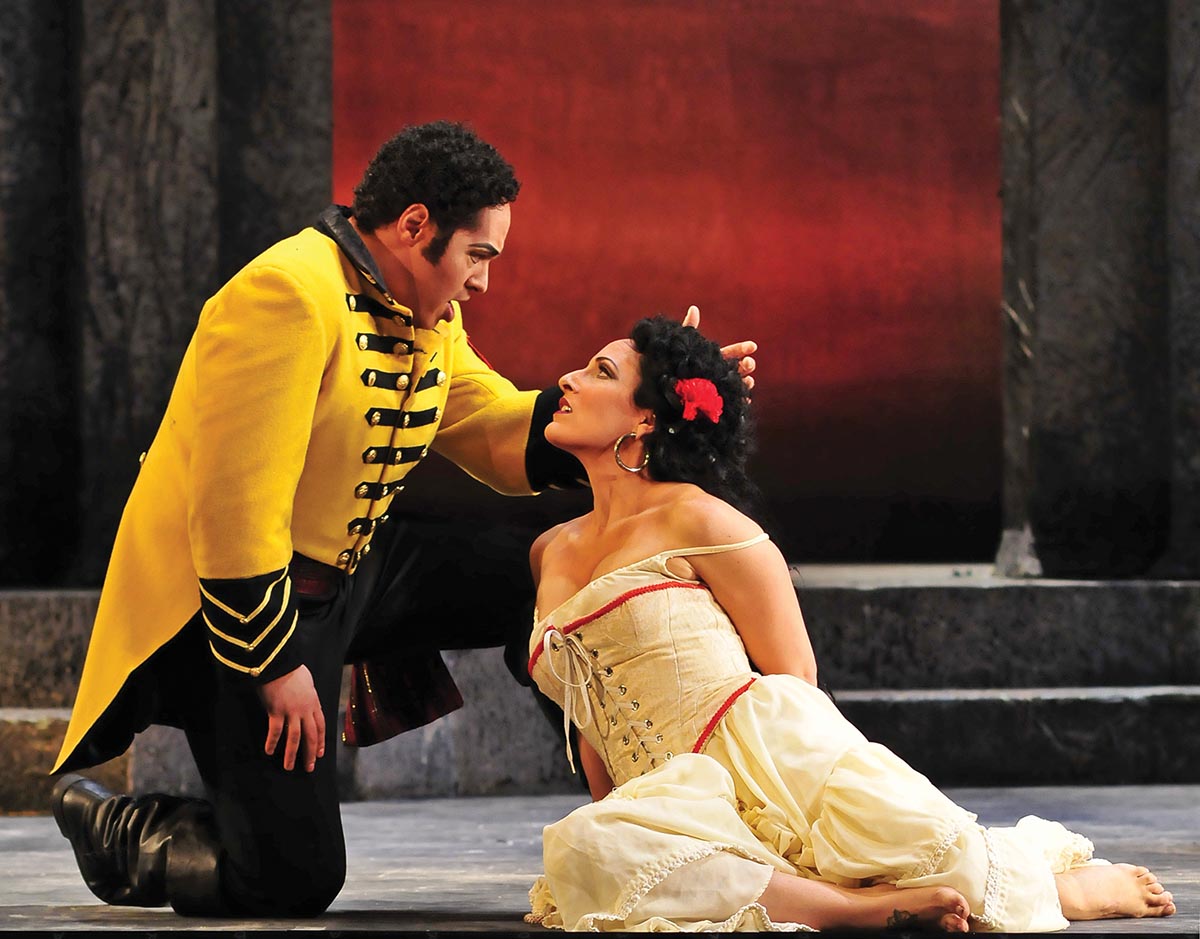 On April 6 and 8 the Nashville Opera will close its 2016–17 season with a production of Georges Bizet’s masterpiece, Carmen. Composed late in Bizet’s life, at its premiere run at the Opéra Comique, the opera sparked quite the controversy for its unconventional forms and even more so its unconventional leading lady. Unfortunately, Bizet died after the 33rd performance—he never knew the acclaim that his last work enjoyed. Carmen employs an aesthetic that essentially bridges the tradition of the Romantic French opéra comique and the bloody realism of late-19th-century verismo. In its day it was understood to be the French response to Richard Wagner’s operas, featuring a fully developed system of leitmotivic expression, some of the most spectacularly exotic scenes in opera, and one of the most memorable staples of the mezzo-soprano repertoire, the famous habanera “L’amour est un oiseau rebelle.” This production promises to be a highlight of the Nashville season.

Based on the novel by Prosper Mérimée, the opera is set in exotic Southern Spain and tells a shocking story of honor and its victims in the downfall of a naïve soldier named Don José. The libretto was assembled and adapted by Henri Meilhac and Ludovic Halévy and features, especially in the final scene, a huge spectacle of triumphal processions, ballets, and joyous fanfares that is certain to transform Andrew Jackson Hall. 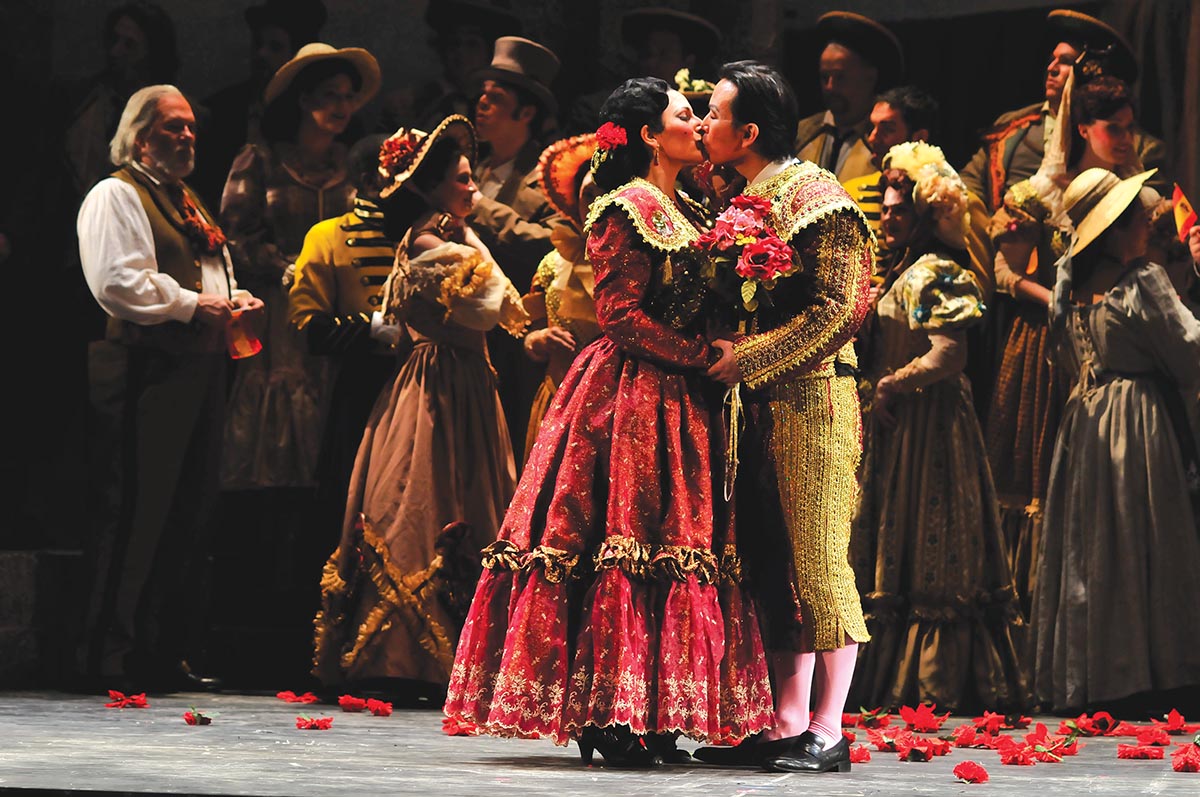 The title role is legendary. It requires an expert actress with a voice that can impart the experience, capriciousness, and fearlessness of a grown, self-defining woman (hardly a typical prima donna character). Perhaps the most famous interpreter is Maria Callas, but it has recently been transformed by Elina Garanca in New York. Nashville Opera has brought in the amber-eyed Italian mezzo-soprano Ginger Costa-Jackson for a Nashville debut. She is coming off a successful performance of Lola from Cavalleria Rusticana at the Met. For the equally celebrated tenor role of Don José, a part sung by all of the famous tenors (my favorite was Jose Carreras), Nashville alum Noah Stewart (La Bohème, 2014) is returning for the role. The habanera aside, listen for the famous Act One Seguidilla aria “Près des remparts de Séville.” If the production is successful, the tension here will be more than dramatic.

The Nashville Opera presents Carmen April 6 and 8 in Andrew Jackson Hall at the Tennessee Performing Arts Center and will feature a free preview talk by Director Hoomes one hour before each performance. For more information visit www.nashvilleopera.org.