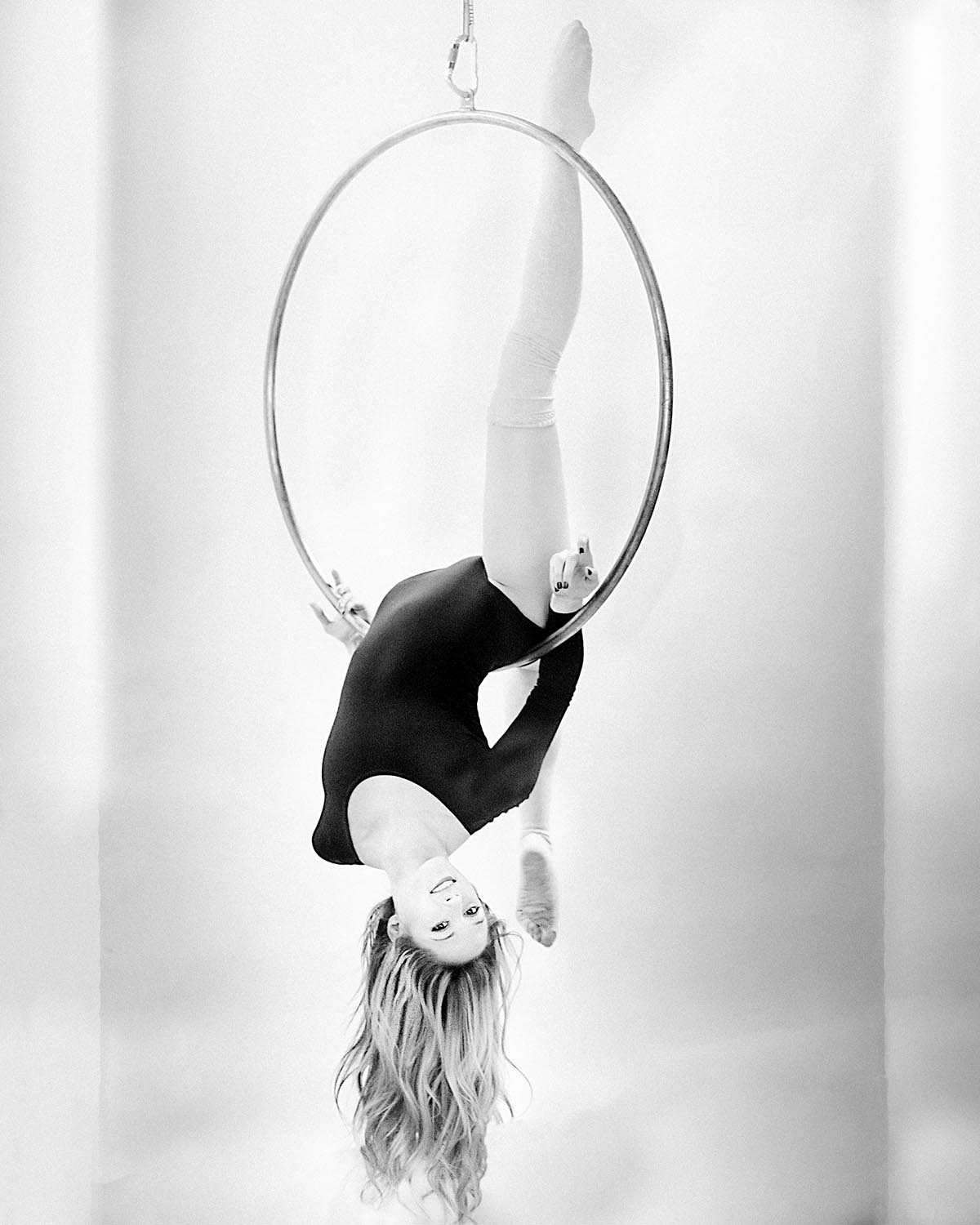 “All good things/are wild and free,” she says in her poem in her Facebook profile. Megan Bosaw, then, is a good thing.

I met her four years ago at an opening at the Tennessee State Museum right after she moved here from Seattle. Along with dancing eyes and a viral smile, she had a certain something. I went to see her pole dance several times at the Exit/In and she was terrific. With the perfect body for a dancer (including famous legs), lots of charisma, and great technique, she killed it.

Soon afterwards I asked her to be a go-go dancer at a show for my 60s DJ thing. Minutes before the show, she was sorting through a cascade of costumes. After she emerged in a killer tight spangled dress, jaws dropped as she moved about the platform in her serpentine, off-hand way.

Bosaw has star power of a kind I have rarely seen. I mentioned this to her and got no reply—I’m not sure if it matters to her.

I keep up with her on her very entertaining and popular (10K followers) Instagram feed that consists of Megan having lots of fun all over the place and Megan doing incredible poses, also all over the place (once, on a street sign). Often mixed in are stunning and thought-provoking captions.

When not dancing, she’s off to other things, like her gig as a set designer, painting, and “breaking stuff and climbing things and cheese”—and bringing together groups of people like her newest tribe, the Suspended Gravity Circus.

I shouldn’t have been surprised when she recently said her body hurts all the time; unfortunately that seems to be the bargain most dancers make. But it doesn’t stop her.

As she says in that same profile poem “Alis volat propriis”: “She flies with her own wings.”

True, that. On the lift and lightness from a life on her terms.