Zeitgeist Gallery’s current exhibition, At Home, is not only a smart grouping of (mostly) abstract works on paper; it is delightfully layered in meaning. According to curator Anna Zeitlin, “at home” was the 20th-century term for afternoon visiting hours meant for socializing with extended family and friends. Inspired by a 1940s Emily Post volume from Zeitlin’s personal collection of vintage etiquette books, the title aligns today’s gallery with the historical salon where visitors would casually gather to discuss art. Zeitlin believes we have lost a little of our capacity for personal interaction since the days of the salon and sees At Home as a way to reinforce the gallery’s position as a welcoming venue for all—closer to a warm living room than a place of mere transaction. 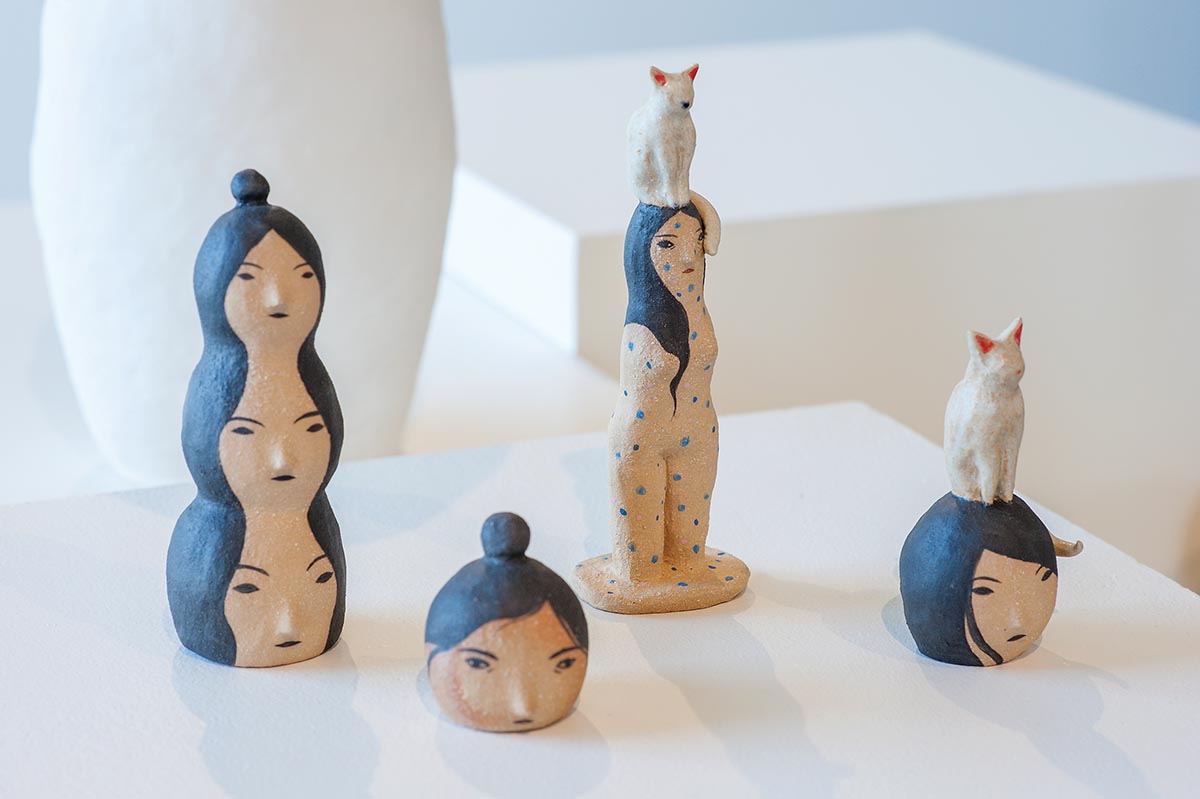 “Beyond its past meaning, “at home” is also intended to incite feelings of the viewer’s personal residence, so that the art you see in the gallery could also be art you live with, art you would want in your home.”

At Home is comprised of works by a cross-country lineup of artists. Zeitlin started the selection process last year with anchor pieces by Chicago-based Sonnenzimmer, the husband-wife duo of Nick Butcher, a Middle Tennessee State University alumnus, and Nadine Nakanishi. Familiar to some Nashvillians from their inclusion in Zeitgeist’s 2014 group show Cannonball Run III, Butcher and Nakanishi are now Facebook’s artists in residence and epitomize a youthful, contemporary form of printmaking that is minimalistic and fashionably retro and teeters on the edge of surrealism. Sonnenzimmer’s screen prints are drawn from the conceptual Arts Club of Chicago series documenting the various developmental eras of the cultural institution—a graphic timeline of sorts with titles such as Founding, Establishment, and Expansion. The semi-translucent application of pinks, blues, yellows, and greens casts a watercolor effect across the paper, and the geometric shapes render the compositions clean yet engaging. 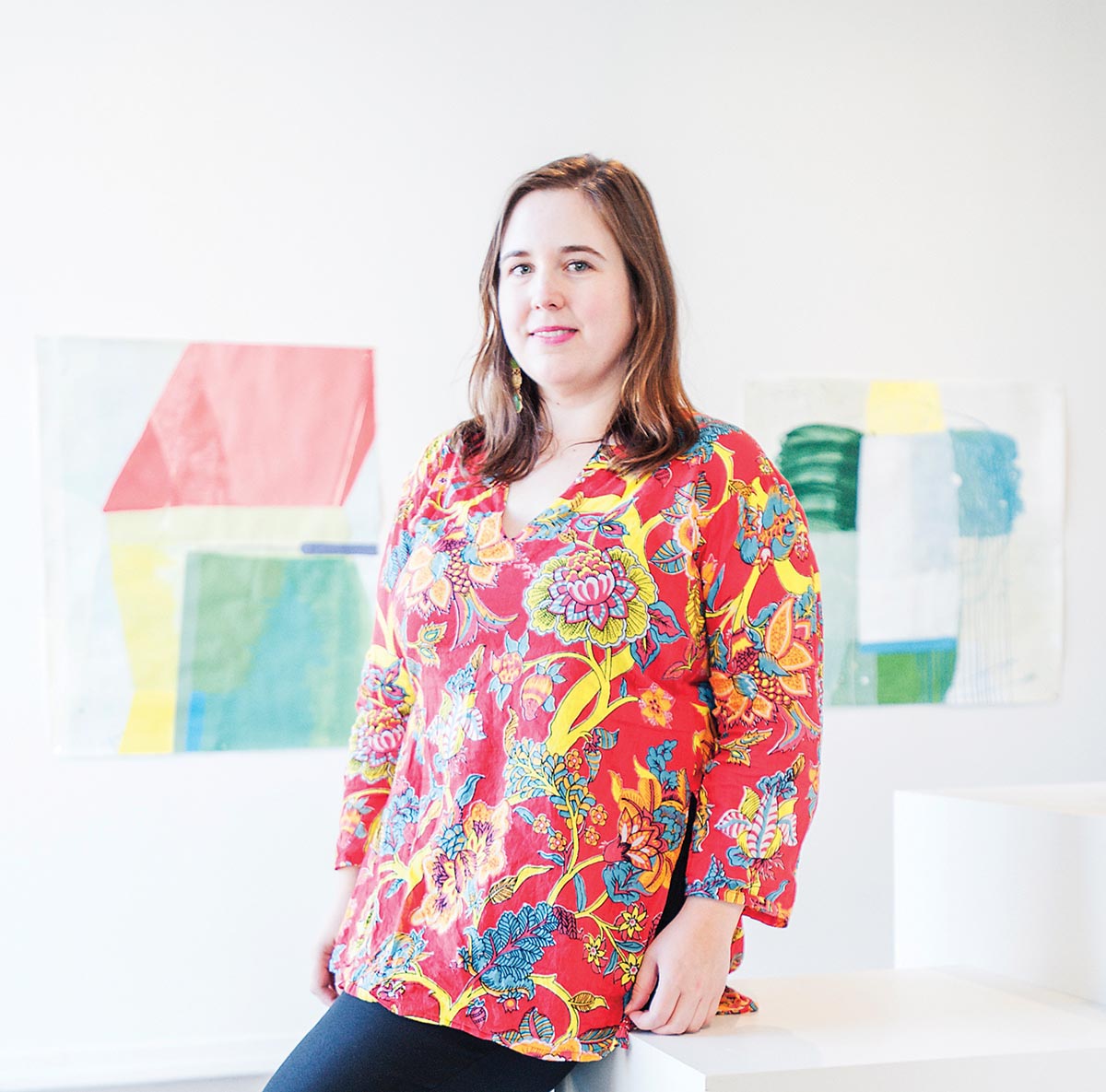 Zeitlin discovered Los Angeles artist Rami Kim, whose work is among the few three-dimensional in the exhibition, and Brooklyn artist Ky Anderson at national art fairs—San Francisco and Miami, respectively. While Kim as an animator also produces works on paper, her small sculptures turned the head of Zeitlin because of the subtle, unexpected faces they depict and their similarity to the tradition-breaking ceramics of John Donovan, which blend Olmec iconography with pop culture phenomenon Hello Kitty. Zeitlin infers that, for example, Kim’s Girl with a Kitty figurines may reference Donald Trump’s 2016 campaign foibles. Anderson, on the other hand, keeps it personal and dwells in the linear realm with primary-hued acrylics on paper that capture a cerebral friction between us and our environment. 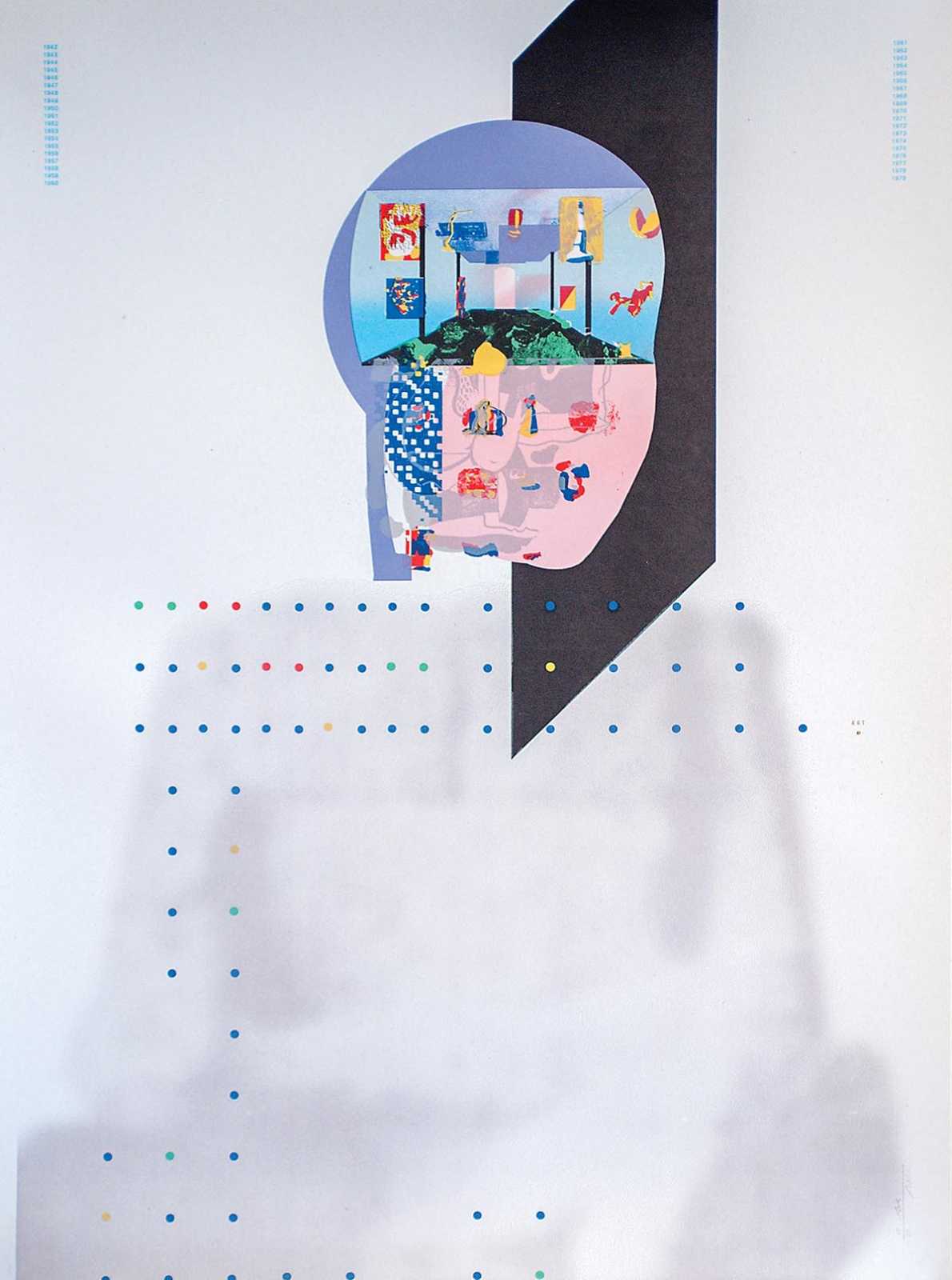 Zeitlin rounds out the national representation with Vicki Sher, also from Brooklyn; Jessica Simorte from Houston; and Sarah Boyts Yoder from Charlottesville. The sheer cultural and geographic diversity these artists represent is pure gold to a curator seeking broader dialogue and perspective for Nashville’s art community, not to mention their raw artistic abilities.

Beyond its past meaning, “at home” is also intended to incite feelings of the viewer’s personal residence, so that the art you see in the gallery could also be art you live with, art you would want in your home. With only space parameters and creativity as their guide, Nashville-based Ivy and Josh Elrod of Wilder further streamlined the viewers’ visions of home with their Deconstructed Living Room installation just inside the gallery’s entrance. A lighted coffee table is flanked by a sofa on one side and a large flat-screen TV and credenza on the other. All sit atop a decorative, rose-colored area rug. The entire configuration of furniture is superimposed by a painted black triangle. A copy of V.O. Key, Jr.’s Politics, Parties, and Pressure Groups (1964), open to the chapter “Party Organization,” on the credenza and a Guatemalan passport on a sofa cushion offer clues to the motivation of the work, which reveal a dark interpretation of our current political administration and, presumably, our deteriorating relationship with South America regarding immigration.

Fellow Nashvillian Amelia Briggs brings the eclectic ensemble full circle with her cartoon-derived prints, reminiscent of Kim’s quirky ceramic characters. Primarily a painter, Briggs utilizes her prints somewhat as preliminary studies for larger projects. In fact, they are overwhelmingly black and white for this show and could pass as graphite sketches from a distance. Based on the phrase “we are not together yet,” they concern the search for identity and complement Wilder’s political sentiment. 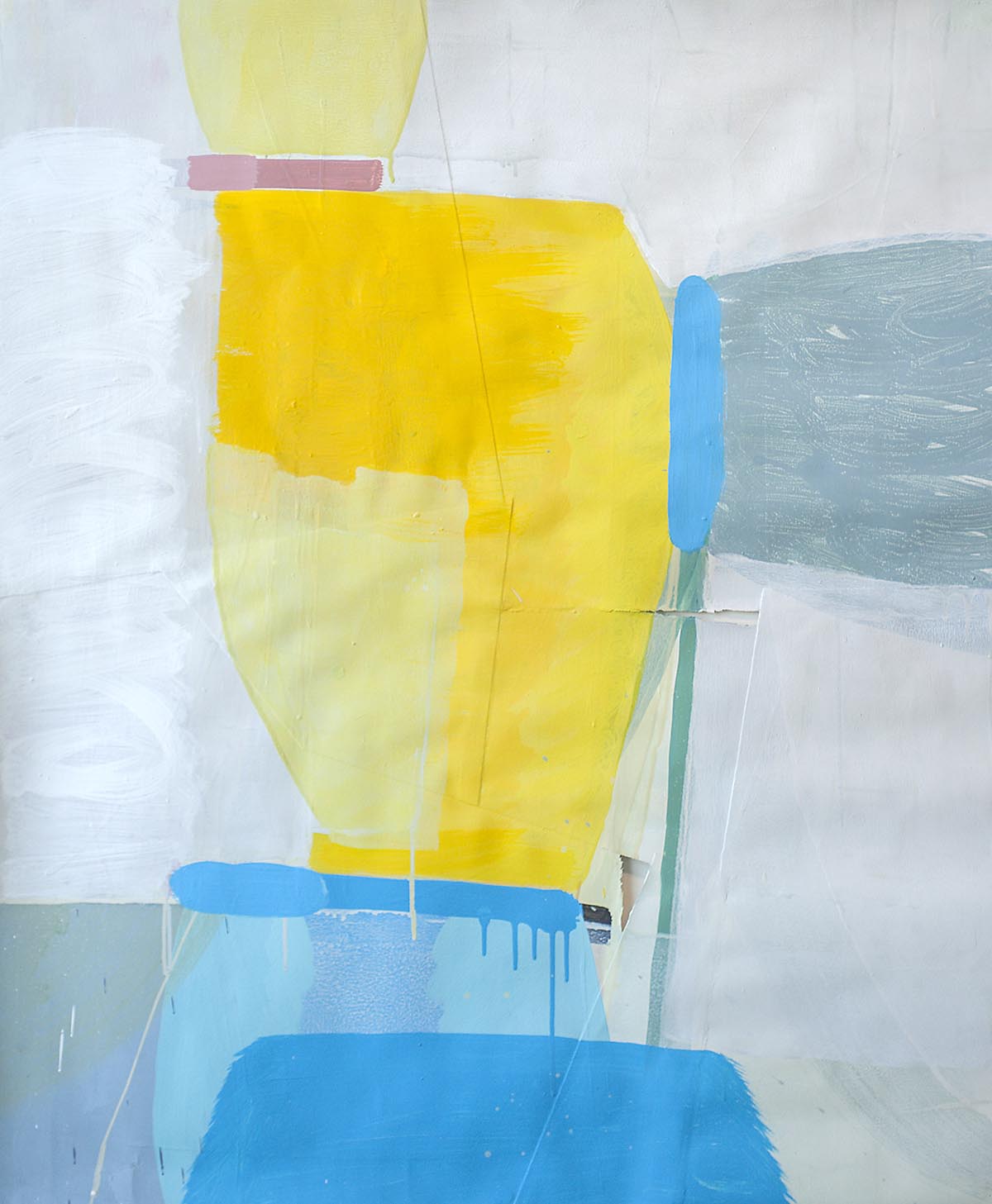 It was important for Zeitlin to scout talent locally, as well as abroad, for At Home. For most Zeitgeist visitors, “at home” means Nashville, after all. The dense influx of people moving to Nashville includes many young adults and nontraditional art patrons who may find the gallery scene intimidating. Zeitlin, a young adult herself, purposefully chose works on paper in part because they are more accessible, visually and fiscally. Whereas abject population growth often precipitates disconnectedness between neighbors, Zeitlin hopes to reinvigorate meaningful fellowship and facilitate common discoveries through art, yes, but equally through the space of art—the gallery.

At Home is on view at Zeitgeist through April 29. For more information, visit www.zeitgeist-art.com. 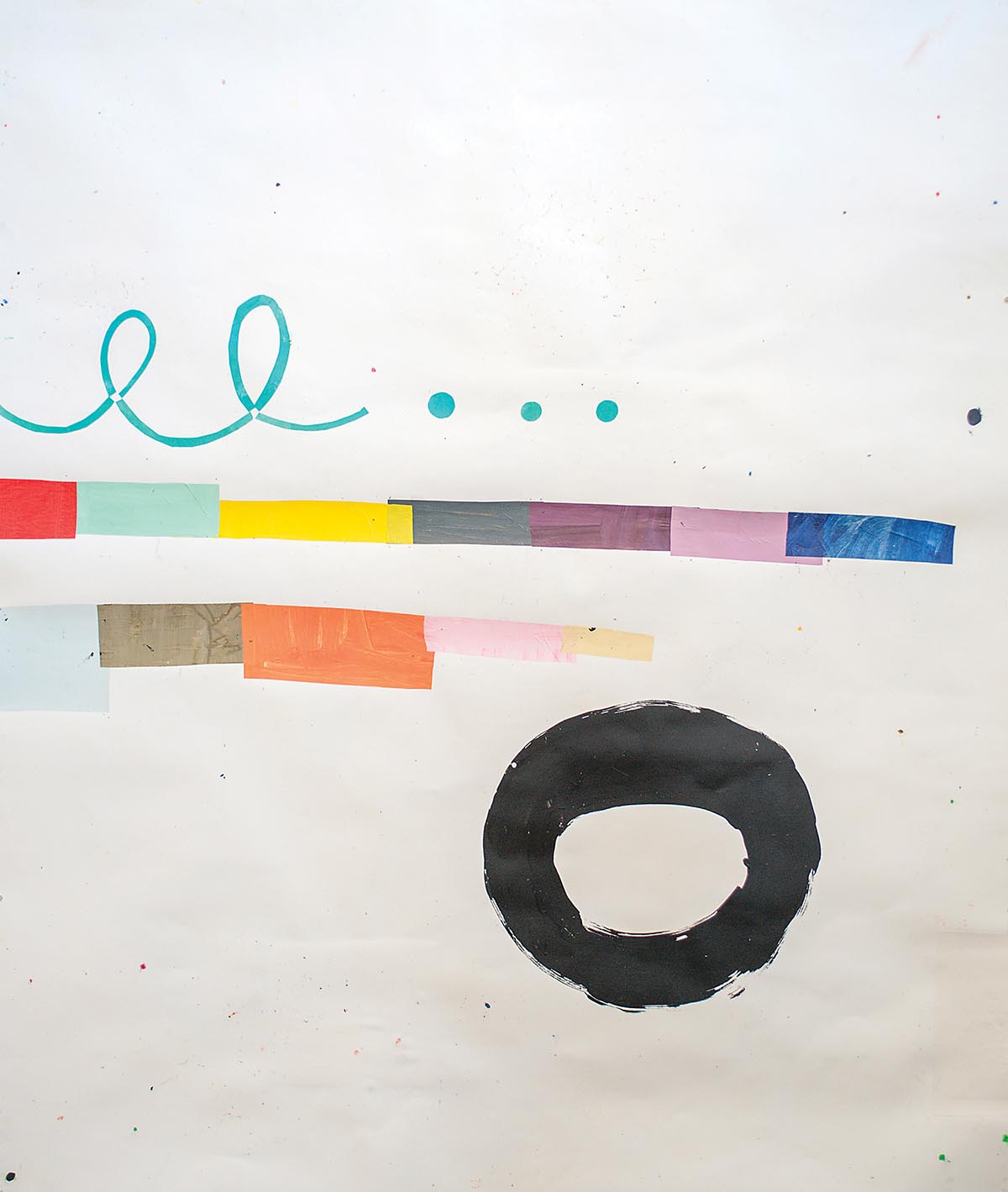 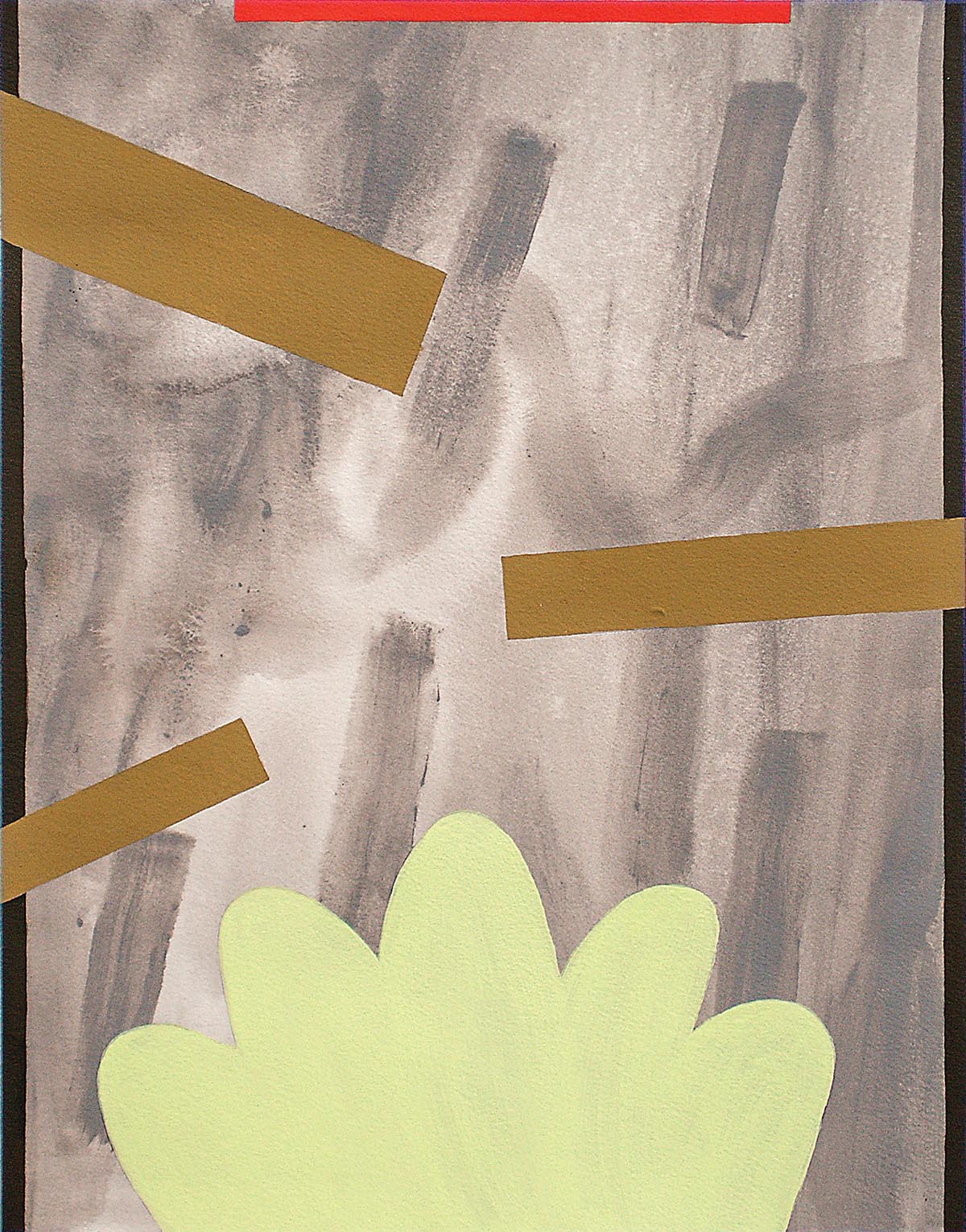 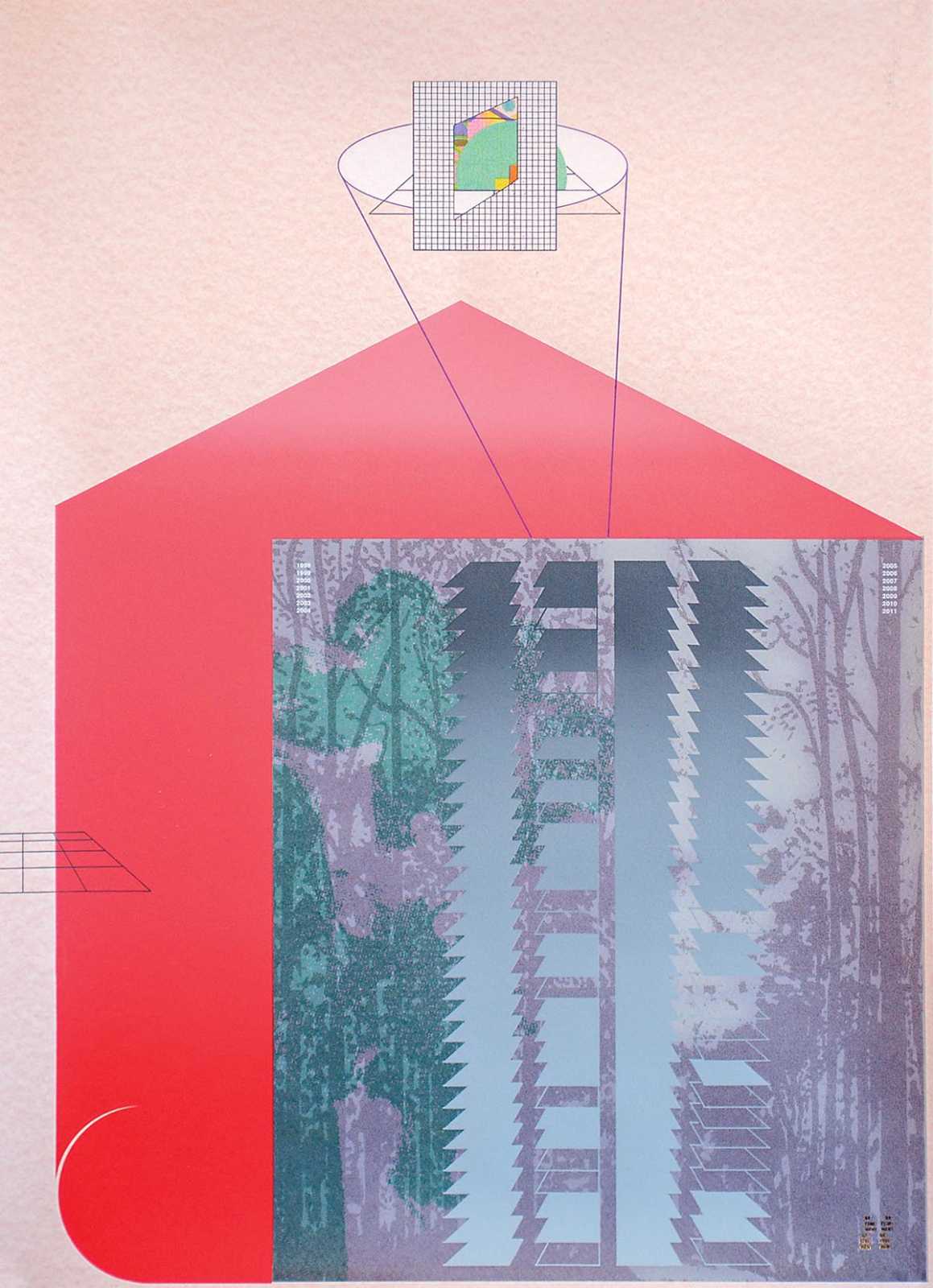