Living for a living … 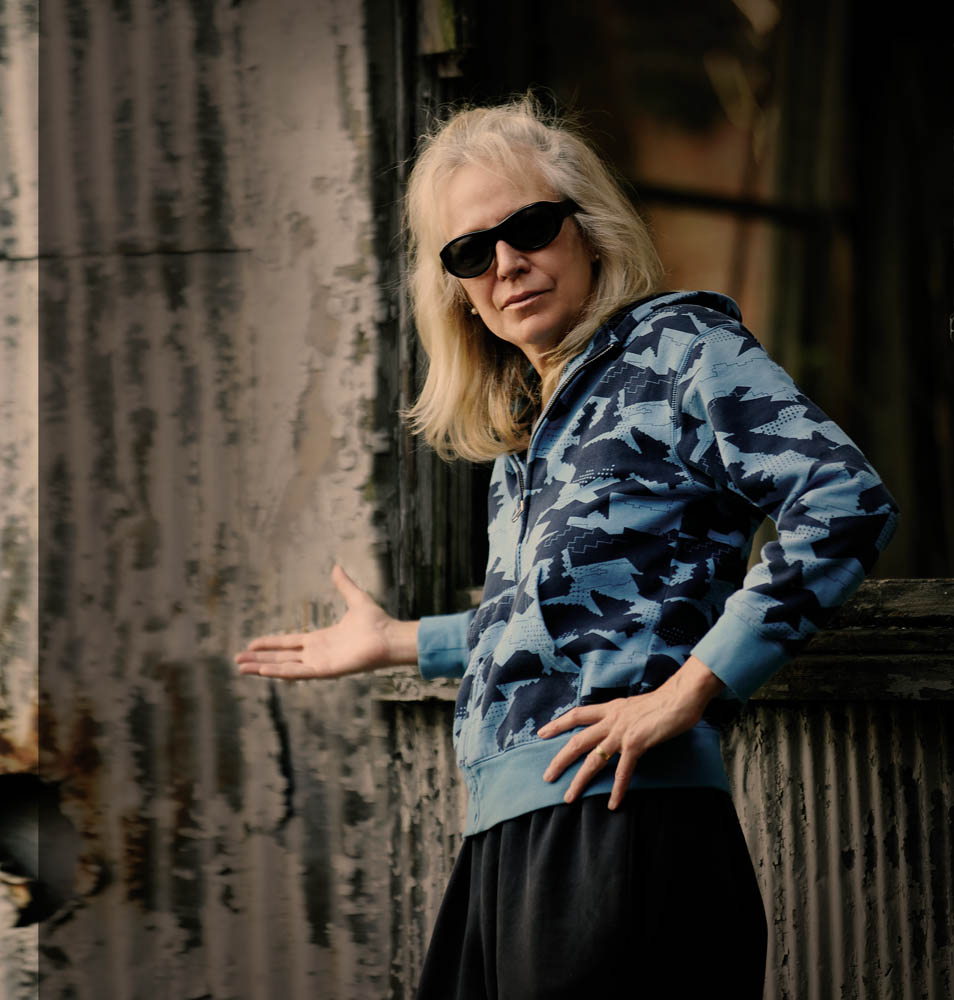 Back in 1985, when my niece Catie was but five years old, she said something so profound I’ve never forgotten it. This was during a particularly dark period in my life. My career didn’t seem to have a pulse, and I’d just broken up with my boyfriend. Feeling deeply depressed, I had fled Nashville for the safe confines of my parents’ house in Spartanburg.

So I’m lying on a sofa in their den when someone mentioned something about my being a musician.

“Aunt Marshall, I didn’t know you played music for a living,” the five-year-old Catie said. “I thought you lived for a living.”

Her words hit me like a ton of bricks. I’m thinking, If this five-year-old thinks I live for a living, then I must be doing something right. It was enough to give me the strength and courage to return to Nashville and finish up some songs I’d been working on.

Out of the mouths of babes, right?

So now, here I am. Thirty-something years later. Semi-retired, drawing Social Security and an AFTRA pension. And when I stare off into the future, the only thing visible is my own mortality. Which makes living in the moment more than a good idea. More like a matter of life or death.

Meanwhile, people I love keep falling by the wayside. And when they do, the love I feel for that person gets redistributed, at least in my mind, to the ones who are left. So every time someone we love dies, we have to love the ones who are left more. That’s my own little personal philosophy. Call it Marshall Law, if you like.

Anyway, so spring is finally here. And as I sit at my desk, pondering how the hell I’m going to wrap up this article, I observe outside my window a neighbor’s young cat stalking bees in the middle of some freshly blooming hellebores in my garden. The cat turns a complete flip as she leaps in the air trying to catch a bee.

That cat is “living for a living” and doesn’t even know it, I think, as I rise to go outside and join her.