The weekend of February 10 was a typically exciting and diverse weekend for Nashville. It began on Thursday with the Nashville Ballet’s production Attitude, which featured two choreographies. The first, the lovely Sergeant Early’s Dream choreographed by Christopher Bruce, was an essay on migration from the British Isles featuring British, Irish, and American folk songs. The dances, similarly, were made up of stylized historical Anglican dance forms from the hornpipe to jig—one could almost hear the sound of clogs. In particular, the closing duet, “Barbara Allen,” danced to DJ Daly’s authentic voice, was quite poignant. 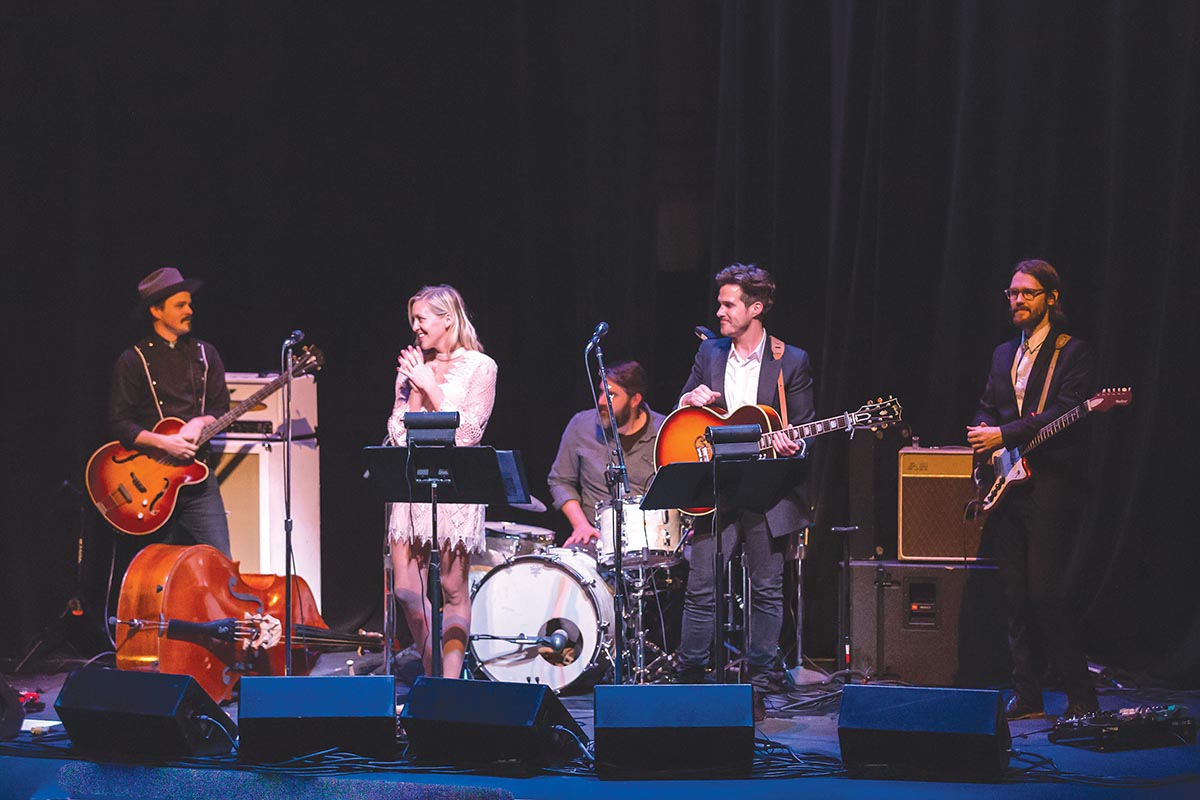 Nashville’s Sugar + the Hi-Lows put their own spin on Johnny Cash’s hits during Under the Lights; Photography by Karyn Photography

The second choreography was by Christopher Stuart and set several songs made famous by Johnny Cash. The performance featured a number of interesting takes on Cash, from the idealistic youth of “I Walk the Line” through the realities of his marriage to June Carter in “I’ve Got You Covered,” and “Ring of Fire.” In particular, Kayla Rowser and Jon Upleger’s duet dance in “I’ve Got You Covered” was remarkable for its grace and numerous lifts. The most powerful take of the evening was the bitter and dark nostalgia of “Hurt” led by the beautiful Mollie Sansone. The plaintive and meditative music of Sugar + the Hi-Lows, featuring Kyle Ryan’s Texas-loud lead guitar, underlined the evening’s Attitude in arrangements that profoundly translated Cash’s angst and anger. In May, Stuart will return to Nashville Ballet with the premiere of Seven Deadly Sins with original music by Ten out of Tenn (which features members of Sugar + the Hi-Lows).

On Friday the Nashville Symphony opened their Pines of Rome classical concert with Hector Berlioz’s Roman Carnival Overture, followed by Camille Saint-Saëns’ Concerto No. 2 for Piano, played by Spanish virtuoso Javier Perianes and under the baton of Canadian guest conductor Peter Oundjian. Although the Berlioz was not particularly convincing, the Saint-Saëns was extraordinary. Perianes’ playing brought out the grace and delicate nature of the first movement’s introduction but retained enough gusto for the last movement to give a blistering tarantella.

After intermission, Oundjian took the spotlight with an excellent rendition of Samuel Barber’s shamefully neglected Symphony No. 1, leading our orchestra through the enthralling finale’s passacaglia with marked passion. The evening ended with Ottorino Respighi’s epic Pines of Rome, employing the Schermerhorn’s powerful organ to depict an ancient Roman army marching home. In all it was an excellent event. 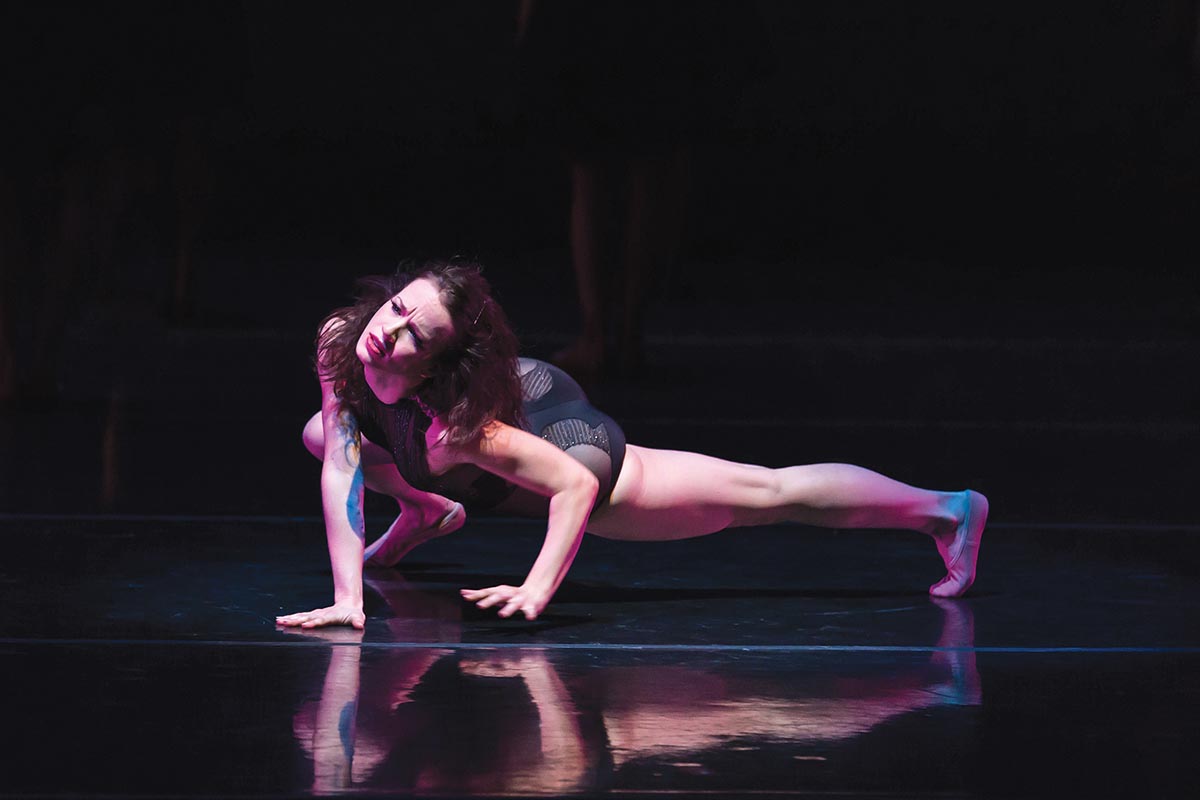 The weekend ended in Murfreesboro on Sunday with an extraordinary collaborative concert between Intersection and MTSU’s Center for Chinese Music and Culture. This performance included The Farewell, a delicate piece by Zhou Long and Chen Yi’s sextet Wu Yu as well as a new composition, If I Was a Batman Queen, by Nashville’s own virtuosa zheng performer Wu Fei. Nashville has one of the most active, diverse, and rich music scenes in the country; no wonder they call it Music City.