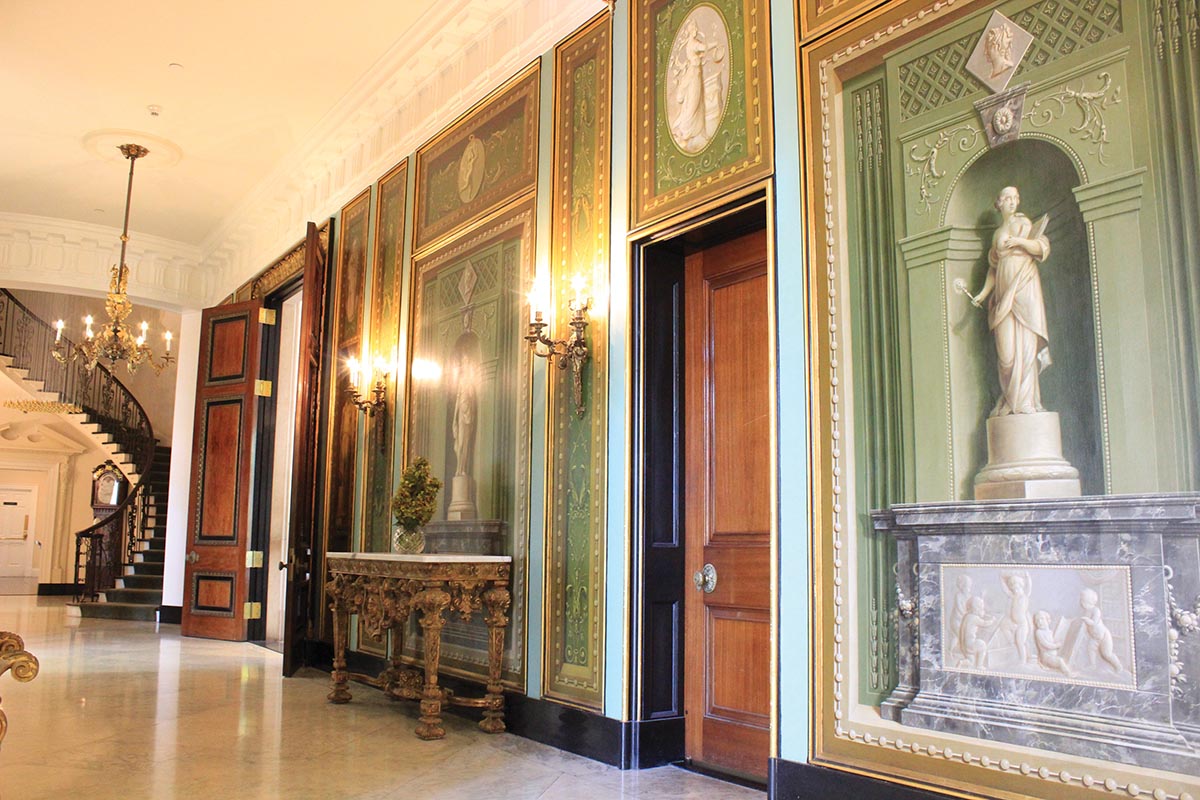 We love Cheekwood as a community for its art exhibits (both permanent and traveling), its lush gardens, and brilliant events. Now, the mansion can fascinate us for another reason entirely—an addition to the city’s larger historic narrative. It doesn’t celebrate the Civil War, the antebellum South, horse racing, or the usual things we expect from historic houses. Instead, the story of Cheekwood is grounded in the birth of the modern technological age—the less romanticized but no less rich early 20th century. It tells the tale of burgeoning industrialization, of rising American interest in international art and design, and ultimately, the tale of a modern American family.

Leslie Jones, Vice President of Museum Affairs and Curator of Decorative Arts, says the changes at the mansion reflected a survey of members, patrons, and the community, who wanted more context and detail about the home’s original inhabitants. “They wanted a narrative,” she says. “We’re telling them the story of why Cheekwood could become what it was.

“The house has a unique place in the city’s history,” she adds. “We’re sharing a time period, in the post- industrial 20th century, the 1920s and 30s, that often gets overlooked in Southern history.”

To make that happen, the mansion’s first floor with the dining room, drawing room, and other spaces now houses furnishings that would have been familiar to the Cheek family. Jones says some 40 percent is original furnishing, much of it given back to the mansion by family members in the recent past. The rest is commissioned or new acquisition intended to reflect the décor the family would have known. The permanent and traveling art exhibitions will remain on the mansion’s second floor. 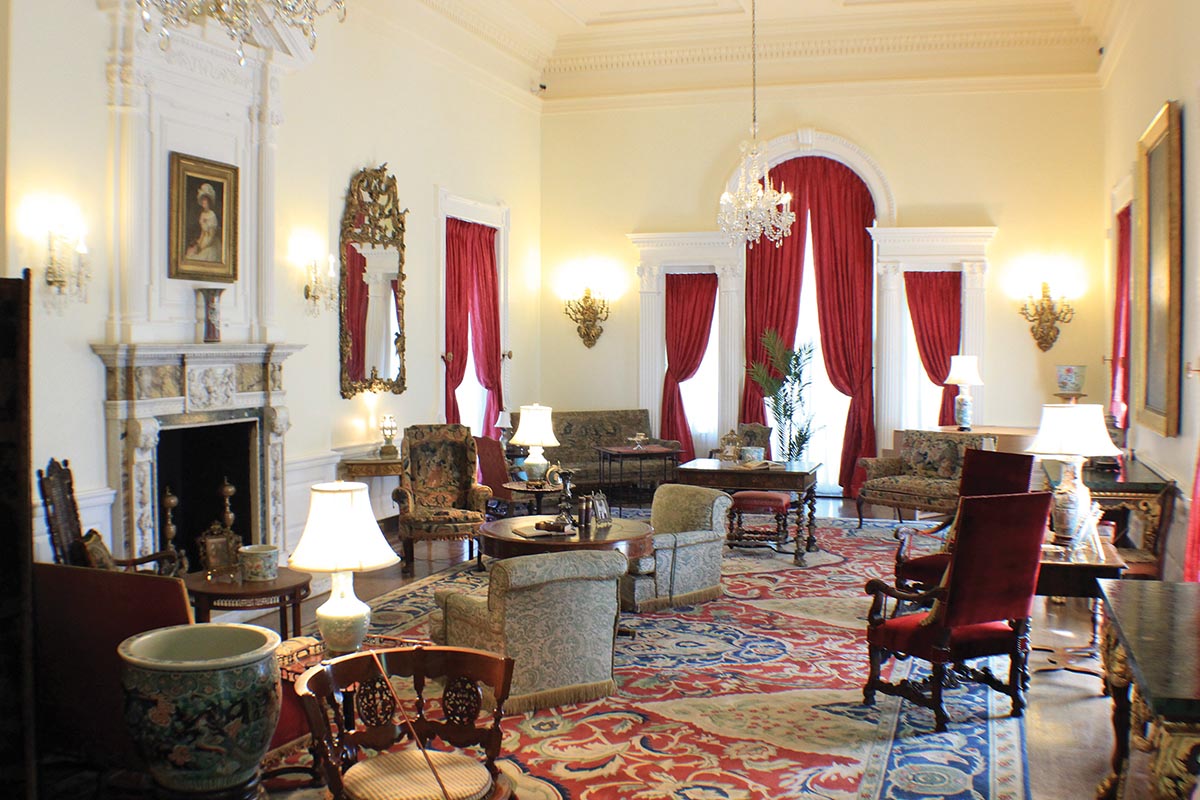 It’s no coincidence that the Dressing Downton exhibit, showcasing the glorious costumes from the TV show Downton Abbey, accompanies the reintroduction of the Cheek family’s life to Nashville. The financial declines in England and Europe during the early 20th century encouraged wealthy Americans to bring back pieces of art and decoration gleaned from stately homes abroad. They created, as Jones says, “their own versions of the English country house right here.”

It is vital to remember that the Cheek family is not a rags-to-riches story. The family was well-off, cultured, and educated. The creation of the Maxwell House coffee brand only added to that and provided them with even more opportunity. For invested visitors wanting to understand their experience, Jones says, the newly redesigned spaces may feel as though you’ve entered a time warp—as though Mr. and Mrs. Cheek just left a room.

But you’re not limited to the experience of the privileged. The new exhibits explore the lives of the children, the staff, even the gardeners who brought the mansion to life as a home. This adds a deep cultural and social diversity to our understanding of the time and place. More, you also come away recognizing that all of 1930s America, when the family was in residence, was not summed up by a dust bowl. Other aspects of the time will also be explored, including the national Prohibition experiment of the 20s and early 30s.

The new exhibition opens with a donor’s event June 15, a member’s event June 16, and to the public on June 17. For more information or to plan a visit, go to www.cheekwood.org.