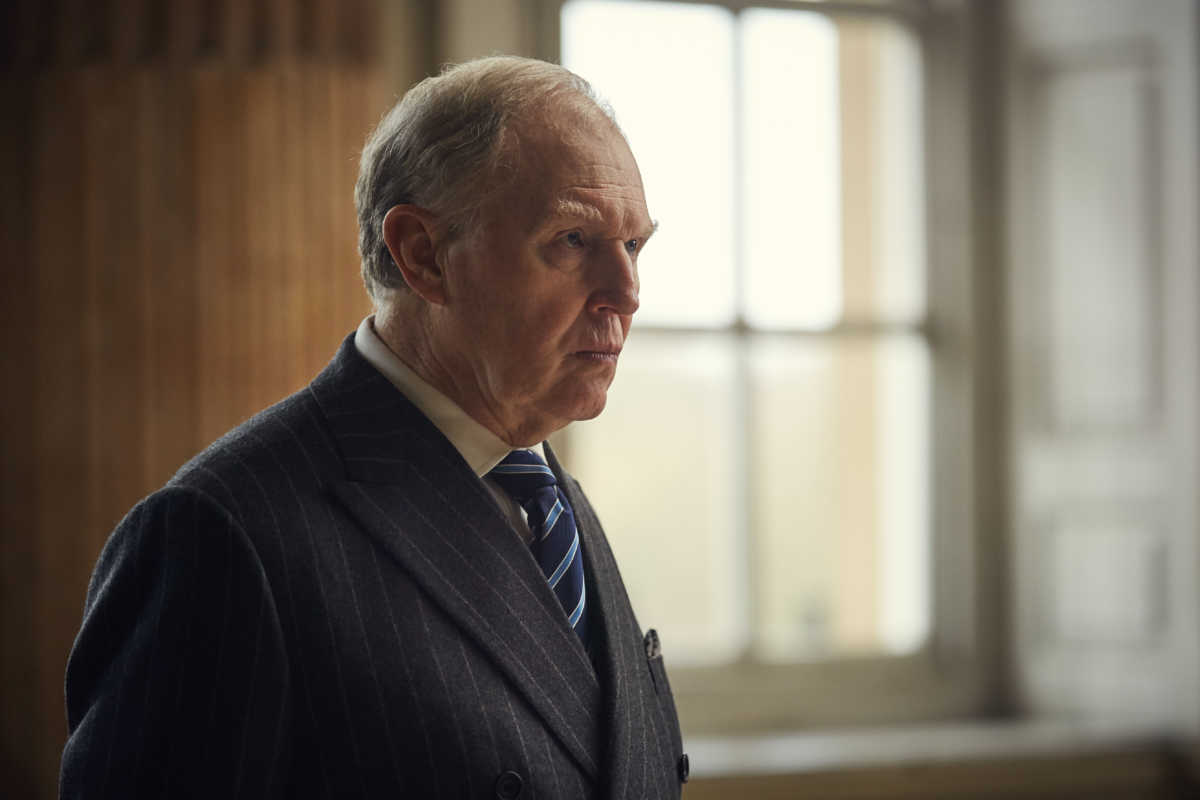 Tim Pigott-Smith as Charles in King Charles III on Masterpiece; Courtesy of Drama Republic for BBC and MASTERPIECE

Tim Pigott-Smith, an actor known to longtime Masterpiece viewers, died last month. Most recently he received critical acclaim as the lead in King Charles III, Mike Bartlett’s Tony-nominated drama about the Prince of Wales’ ascension to the throne. Bartlett wrote this television adaptation—premiering on Masterpiece Sunday, May 14, at 8 p.m.—maintaining the play’s use of blank verse, while expanding the drama beyond Buckingham Palace to the streets of London. This broadcast is a fitting tribute to Pigott-Smith, who originated the role on London’s West End, then brought it to Broadway in the fall of 2015. 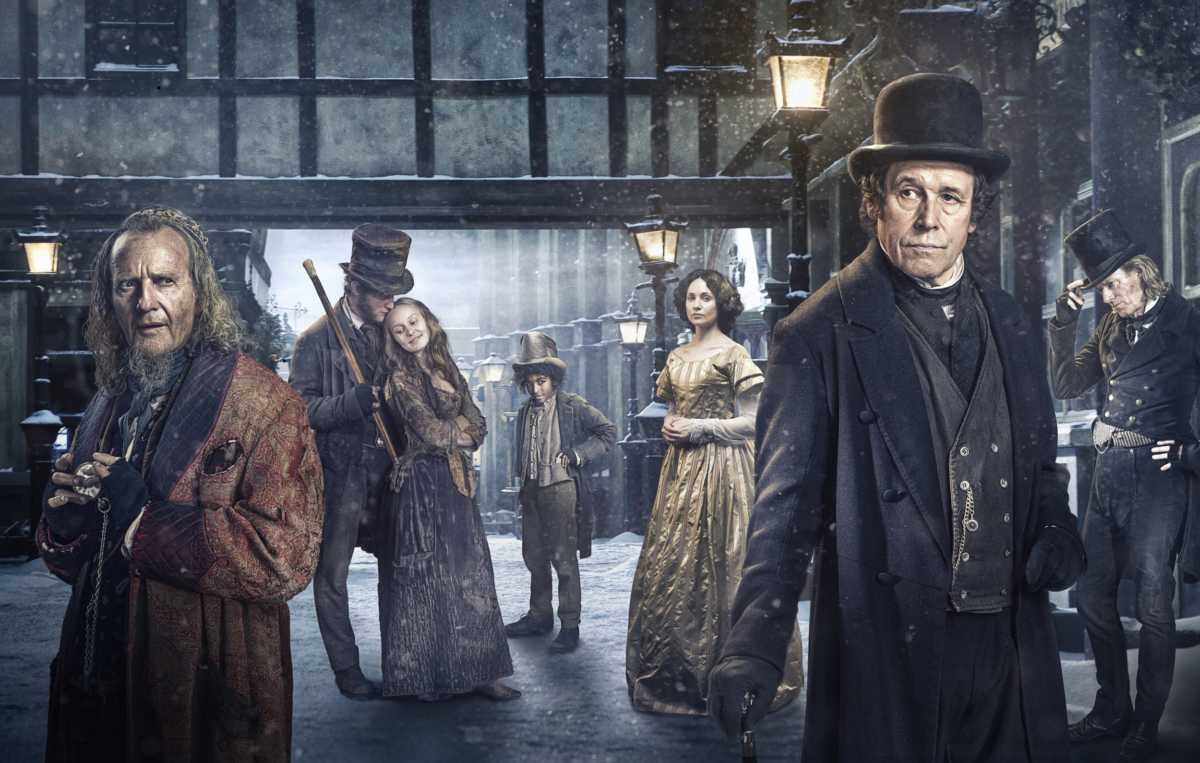 Finally becoming king may indeed bring about the best and worst of times for Prince Charles, and if that reference to a Victorian literary giant sets your heart aflutter, you’re going to love another of our May programs. In Dickensian, various characters from Dickens’ books interact in a murder mystery around the Christmas Eve death of Jacob Marley. Ebenezer Scrooge, Bob Cratchit and his family, Fagin and his minions, and a young Amelia Havisham are among the cast in this clever mashup series airing Thursdays, May 4 – June 1 at 8 and 9 p.m. Be advised: You may find yourself reaching for Dickens’ novels to learn more about the intriguing characters.

Garrison Keillor narrates Let There Be Light, a documentary about the creation of a series of stained-glass windows by Rowan LeCompte and craftsman Dieter Goldkuhle for Washington National Cathedral. The show airs Monday, May 8, at 11 p.m. Graffiti artists team up with Native Hawaiian youth to show how environmental changes and modernization are encroaching on their native culture in Mele Murals (May 9), part of the Pacific Heartbeat series of documentaries, airing Tuesdays, May 9 – 23, at 11 p.m. 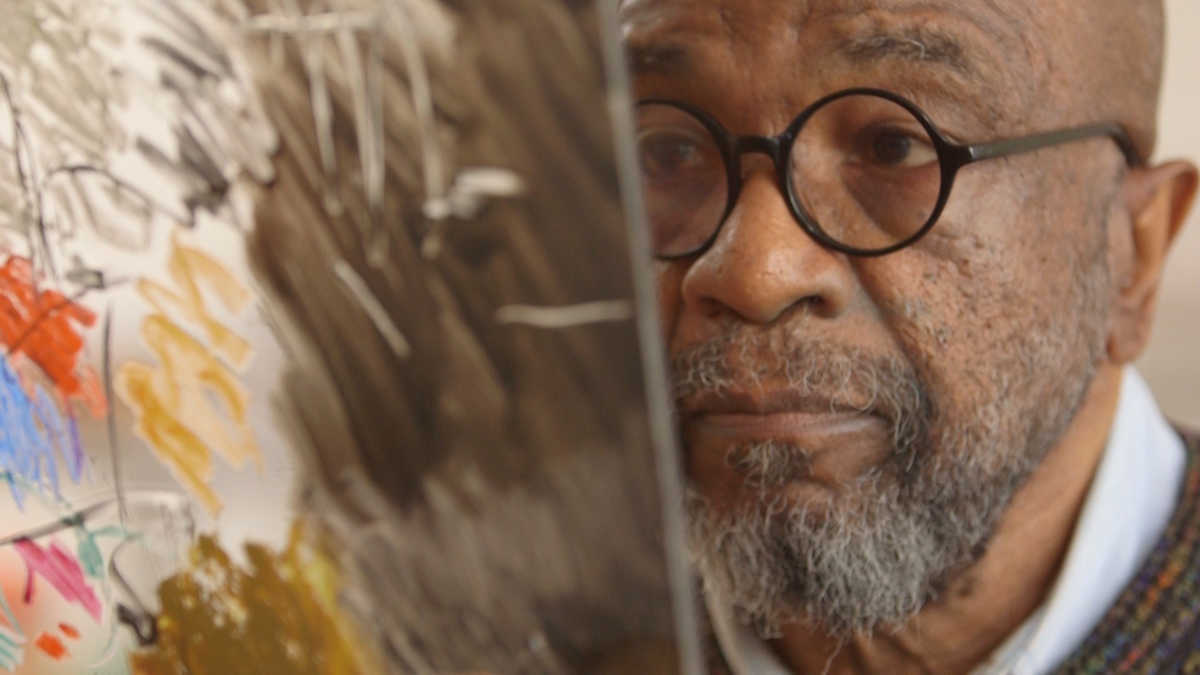 Artists of all genres are featured in Articulate with Jim Cotter, airing Sundays at 10 p.m. “Tap into America” (May 14) visits MacArthur fellow Michelle Dorrance for a look at modern tap dancing and shows how Mira Nakashima continues the wood mastery of her late father, sculptor George Nakashima. “The Nature of Art” (May 21) features Moe Brooker, whose bright abstract paintings are influenced by jazz improvisation.

We have several programs on the menu for gourmands this month, including new American Masters profiles of James Beard (May 19, at 8 p.m.), who launched the first TV cooking show in 1946 and whose name is still associated with awards for food media and cooking; and Jacques Pépin (May 26, at 8 p.m). Also this month, Food – Delicious Science, airing Wednesdays at 9 p.m., is a three-week exploration of how the chemistry of food contributes to its taste and thus our enjoyment of it.

Support NPT this spring by going to www.wnpt.org and clicking the donate button. Encore presentations of many of our shows and program theme nights are broadcast on NPT2, our secondary channel.