The Invisible Work of Art Conservation 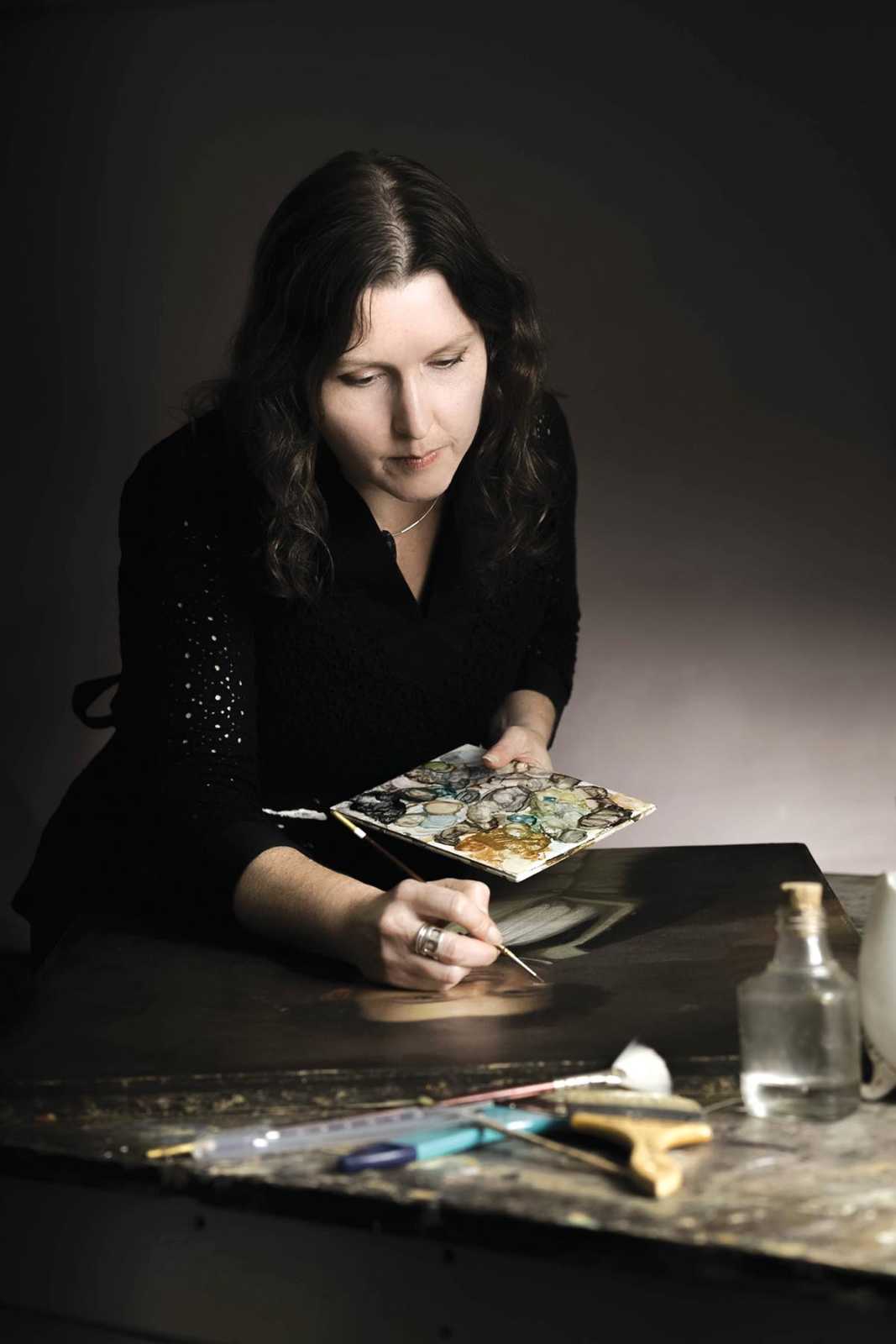 When Jennifer Sterne was introduced to art conservation, something clicked. “It was the perfect fit,” she says. “I was always the one putting things back together.”

In her fifteen years as an art conservationist, Sterne has restored ripped canvases, filled in structural damage to custom frames, and painted delicate blooms with the same strokes as the original artist. Her skill set is multi- faceted, focused on preserving the integrity of an object.

Though she was originally interested in art and fashion, Sterne switched to art history after spending time in art school. Her career as an art conservationist began to take shape when she interned for the Rhode Island School of Design Museum. Her work there included everything from handling an Egyptian mummy to repairing the structure of a broken Roman stone sarcophagus.

The stories behind the objects are what caught Sterne’s interest: “The history, politics, culture, and religion surrounding the objects were as important to me as the objects themselves,” she says. “The objects are the only historical record we have, and understanding them provides tremendous insight into times and places with which we have no familiarity.”

Her internship provided the hands-on experience that Sterne craved, and she continued to build on that work when she was hired at the New Orleans Conservation Guild, where she received training in gilding and frame restoration as well as painting conservation. In 2010, she moved to Nashville to launch her own studio.

Now she restores as many as forty works a year, specializing in paintings and frames. Most of the objects that Sterne takes on—whether they be paintings, frames, or icons—are nineteenth-century works. “It is usually either a piece that is part of a collection or it’s a family heirloom,” she says. Sometimes art dealers bring pieces to her as well, knowing that they are valuable enough to be resold once they are restored. 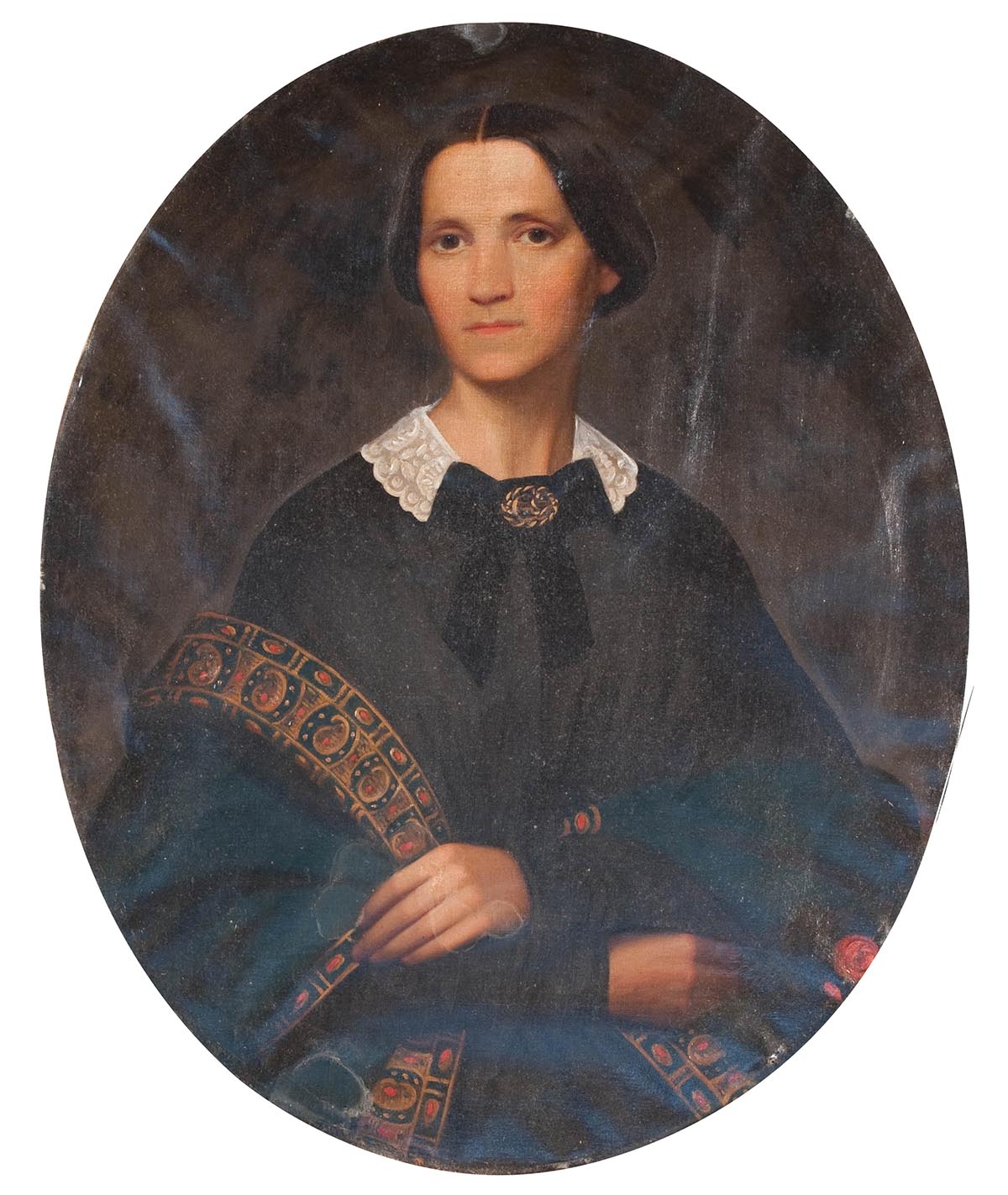 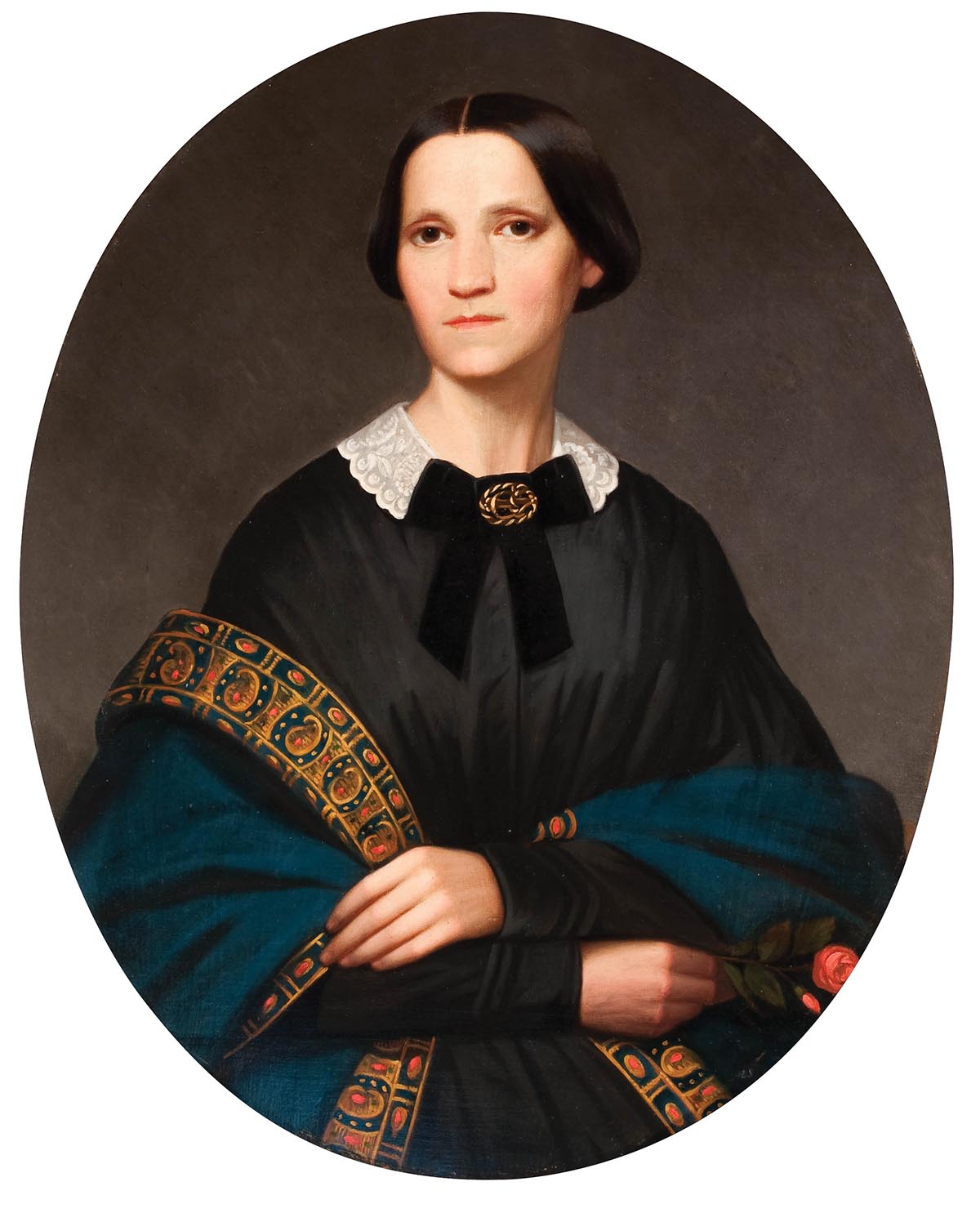 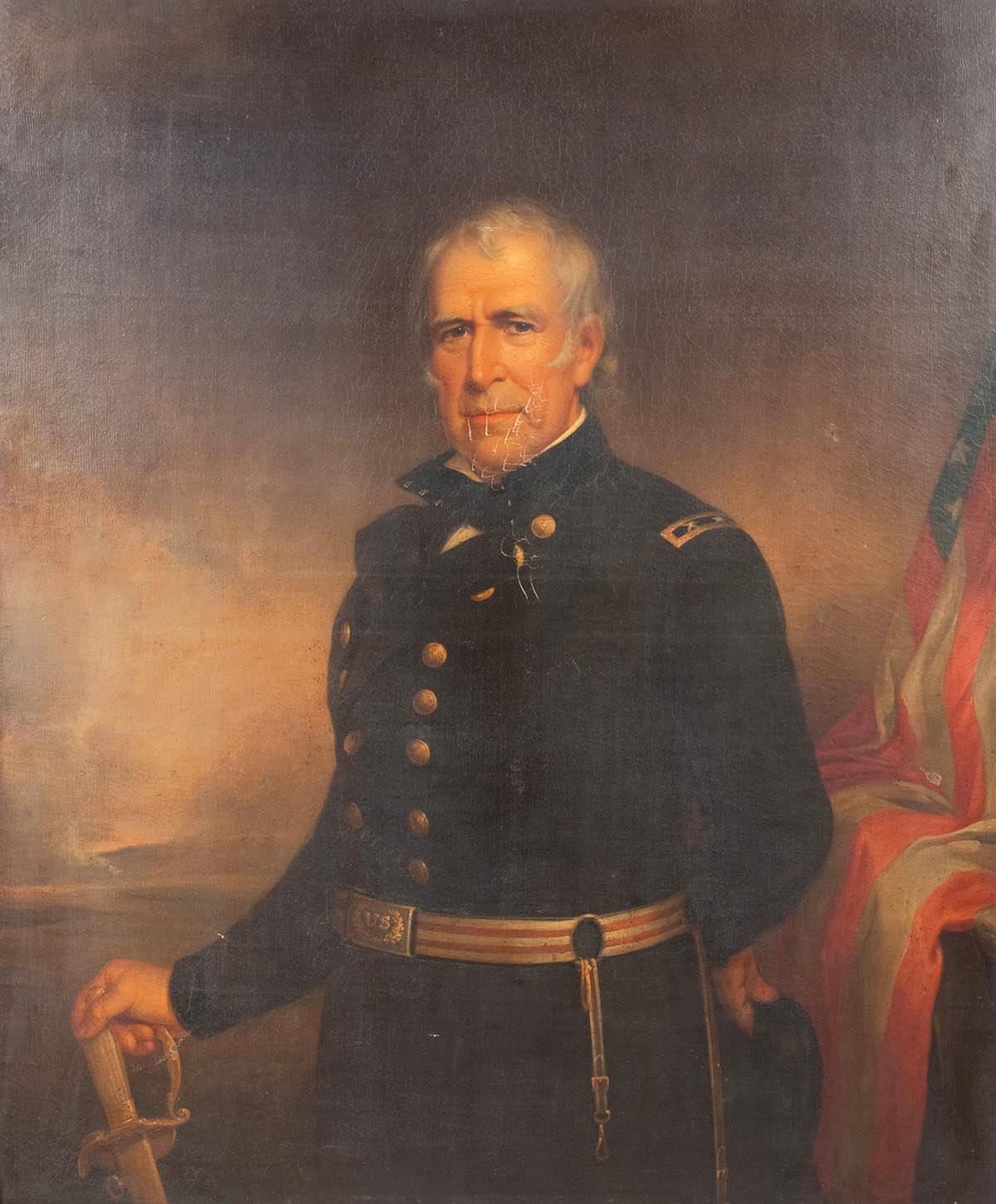 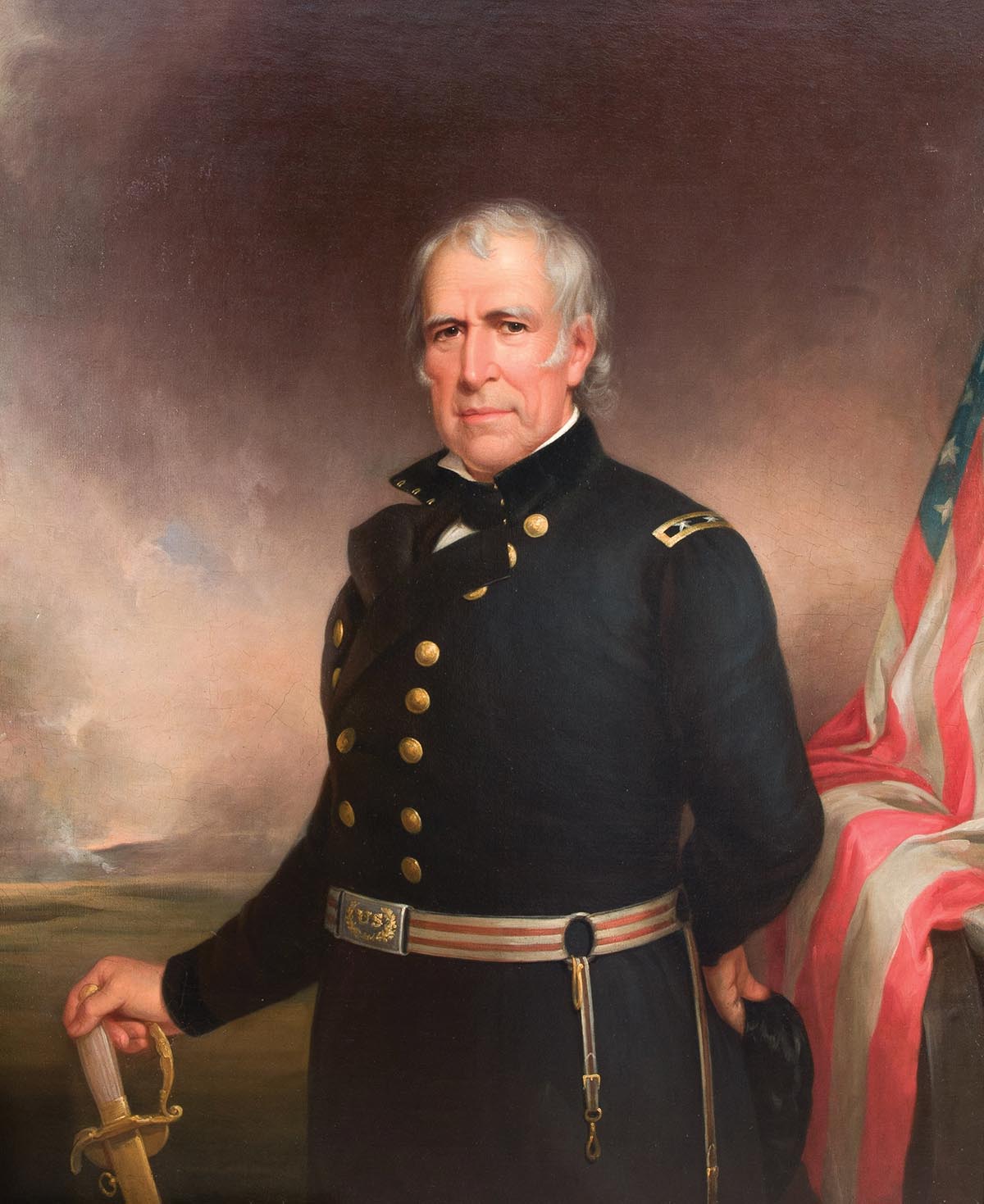 Sterne begins the process with an overall evaluation. “You have to figure out what’s wrong with a piece before you can fix it.” How to restore a painting that was damaged by water is a different process than restoring an object damaged by fire. Sometimes the work has even been further damaged by others’ attempts at repair.

Each piece is handled with a case-by-case approach that responds specifically to the damage and desired outcome. The process can take a few days or several months, depending on the scope of the damage and restoration plan.

Sterne’s restoration of a piece is painstakingly precise. “The creativity in the restoration process lies in the approach and solution to the problem,” she says. “After that you have to leave your creativity at the door. The idea is to return the piece to its original state, not make it look better than it did originally. My hand should be invisible.” 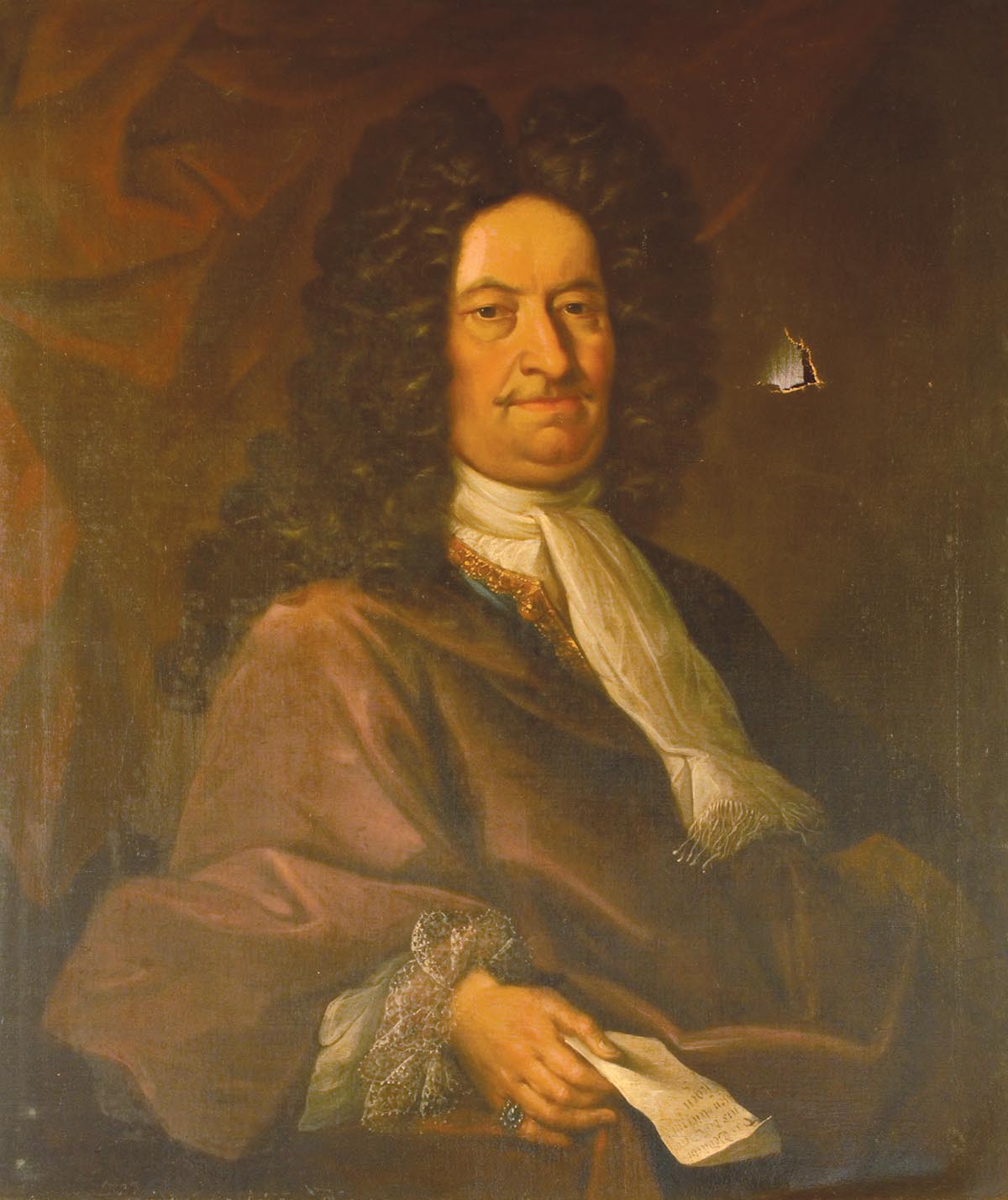 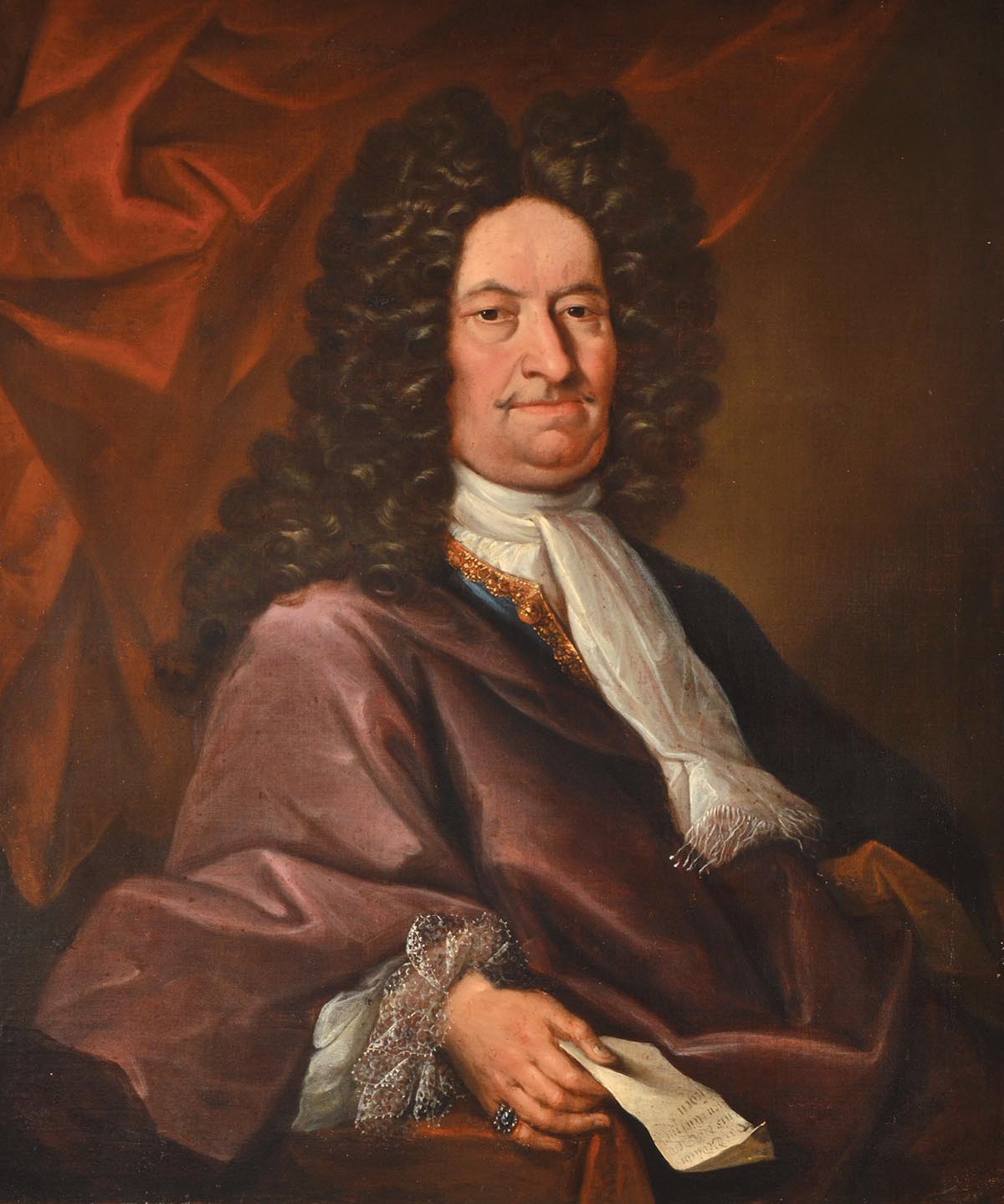 In many ways Sterne must enter the mind of the artist, especially when it comes to restoring paintings. She paints losses with not only the same color as the original, but the same brush strokes and texture. “When you know things about the painter, it helps,” she says.

Restoration is a laborious yet fulfilling process for Sterne: “It’s important to me to serve people. I don’t do this for the art. I do it for the people.”

Most of the pieces she works on have sentimental value to her clients. Either they were created by a family member or owned by one. “Sometimes a client will apologize to me that the piece isn’t worth something,” Sterne says. But she always responds, “No, it is worth something to you.”

Sterne remembers a particularly meaningful experience of working on a painting by a client’s grandmother. The piece didn’t have significant monetary value, but the client hoped that details would emerge to help her date the painting. In the conservation process, Sterne found a signature on the back of the canvas. A small detail—the grandmother’s use of her maiden name—gave the client all she needed to date the work accurately. 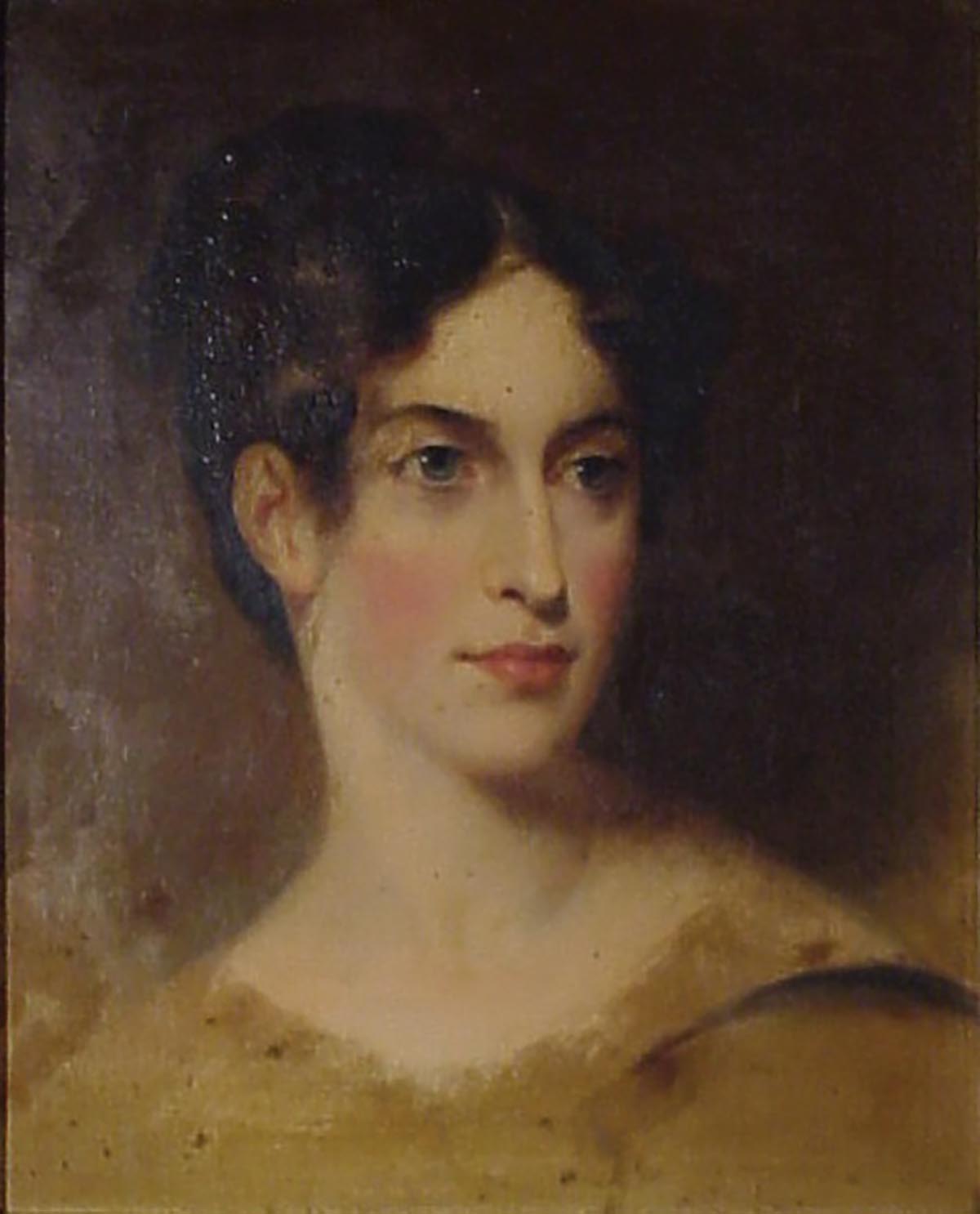 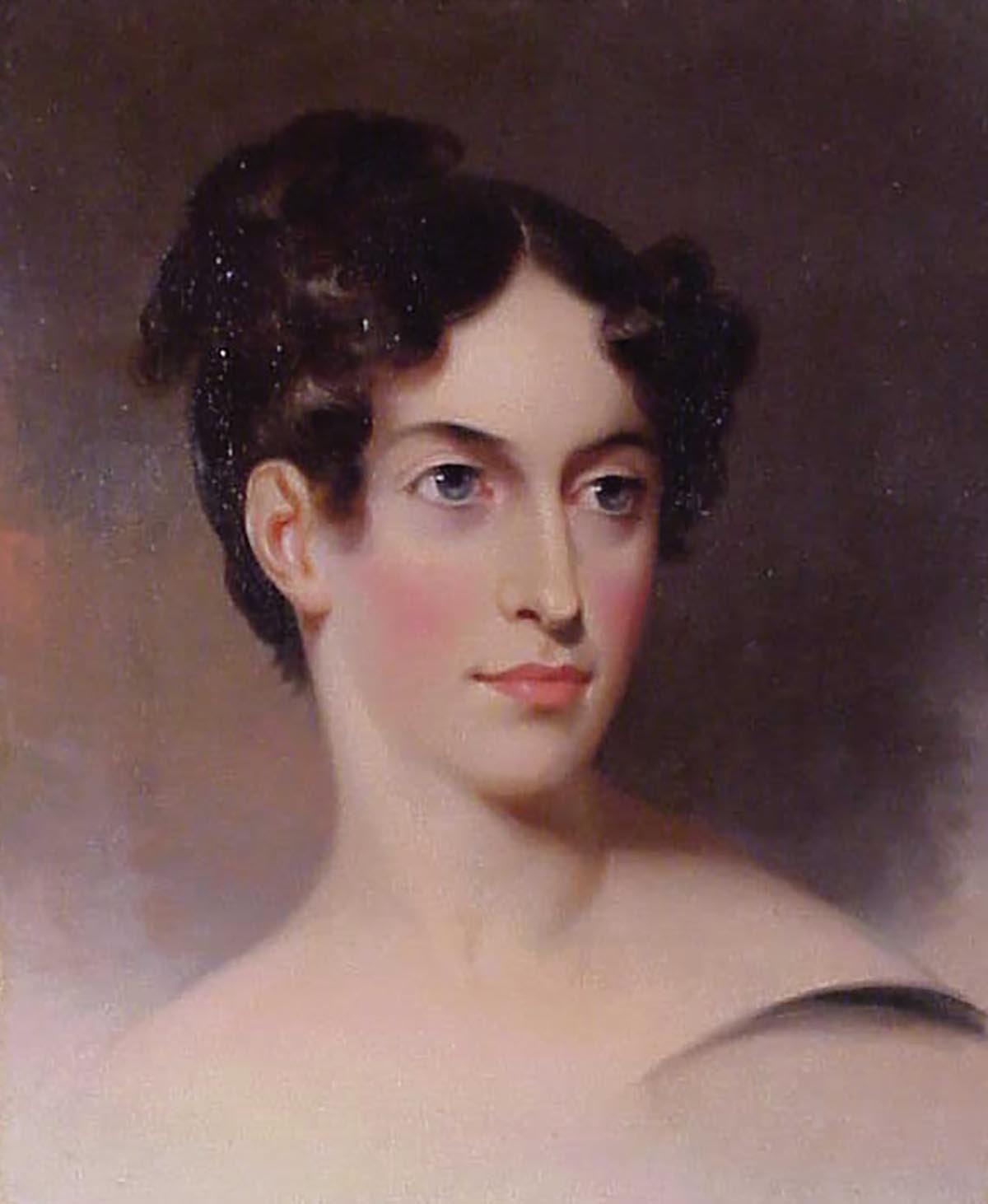 Those moments of meaning and connection are the most rewarding for Sterne, especially considering the rarity of objects that are preserved today. Her restoration art provides a transcendent look at where we come from, a rich context with which to view the past.

“Living in a fairly disposable culture places an even higher importance on preserving the things that remain, especially when there are few of them remaining,” Sterne reflects. With each piece, she participates in a sacred task, preserving a historical narrative that will be passed down to future generations. 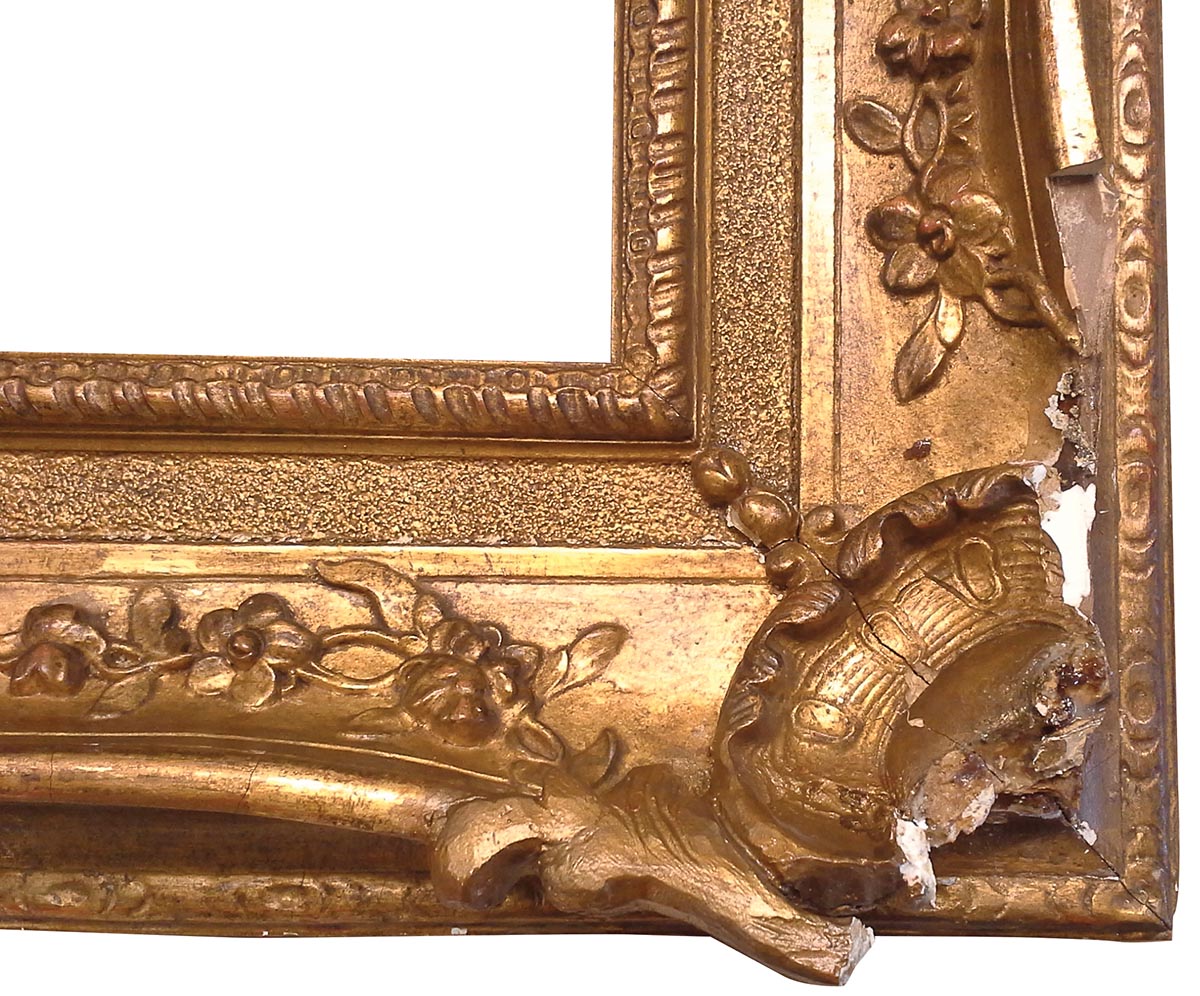 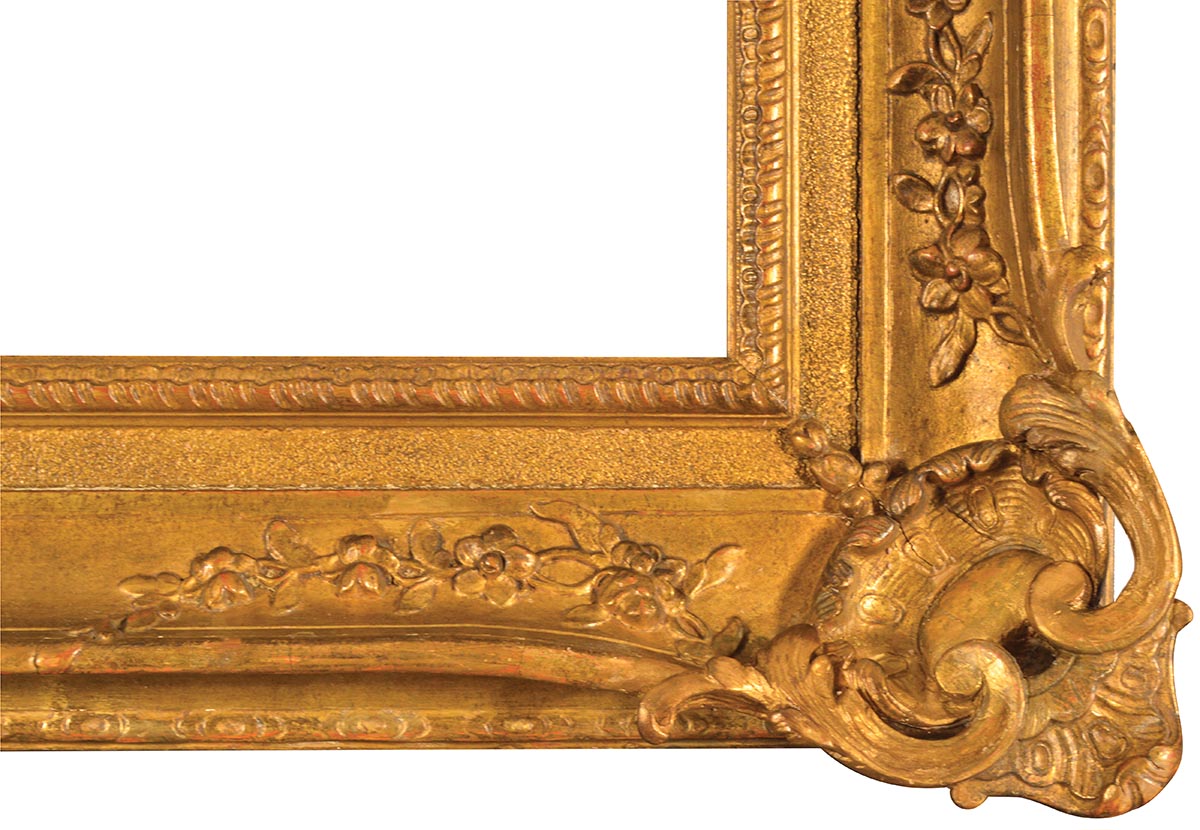 For more information about Jennifer Sterne and her art conservation, visit www.artnurse.net.