On Life, Music, and Her New Role as Bonnaroo Works Fund Ambassador 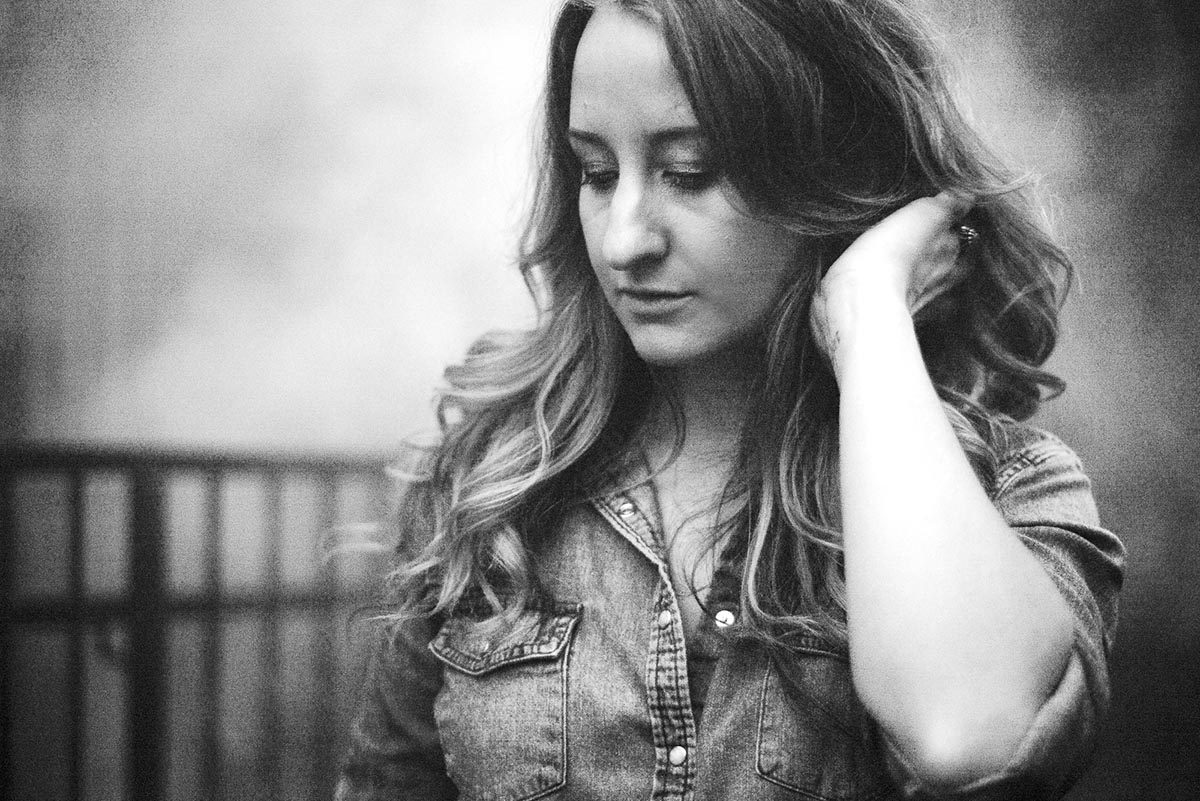 In 2003, a young aspiring singer-songwriter named Margo Rae Price made a beeline to Nashville, hoping to realize her dream of music fame. But like so many artists before her, she soon found herself on Music Row’s familiar treadmill of rejection.

She tried her hand at writing commercial country music but to no avail. “I can’t count all the times I’ve been had,” Price sings in “This Town Gets Around,” her heartrending song about the greedy managers and publicists who exploit vulnerable young artists. Desperate for a breakthrough, Price and her husband, Jeremy Ivey, sold their car to finance her album Midwest Farmer’s Daughter. The recording was serially rejected all over town.

That final round of refusal, however, turned out to be Price’s greatest stroke of luck. Her album eventually came to the attention of Jack White’s Third Man Records, which recognized Price’s songs for what they were— bluesy masterpieces of classic country music.

Since Third Man Records’ release of her album in March 2016, Price has been riding high, performing more or less nonstop while appearing on high-profile television programs. (Along with Jack White, she did a guest spot on the Nashville edition of Anthony Bourdain: Parts Unknown.)

Price and her high-energy, authentic country band, the Price Tags, will be performing at Bonnaroo on Sunday, June 11. Nashville Arts Magazine recently caught up with Price to talk about Bonnaroo and her role as ambassador of the festival’s charitable arm, the Bonnaroo Works Fund. 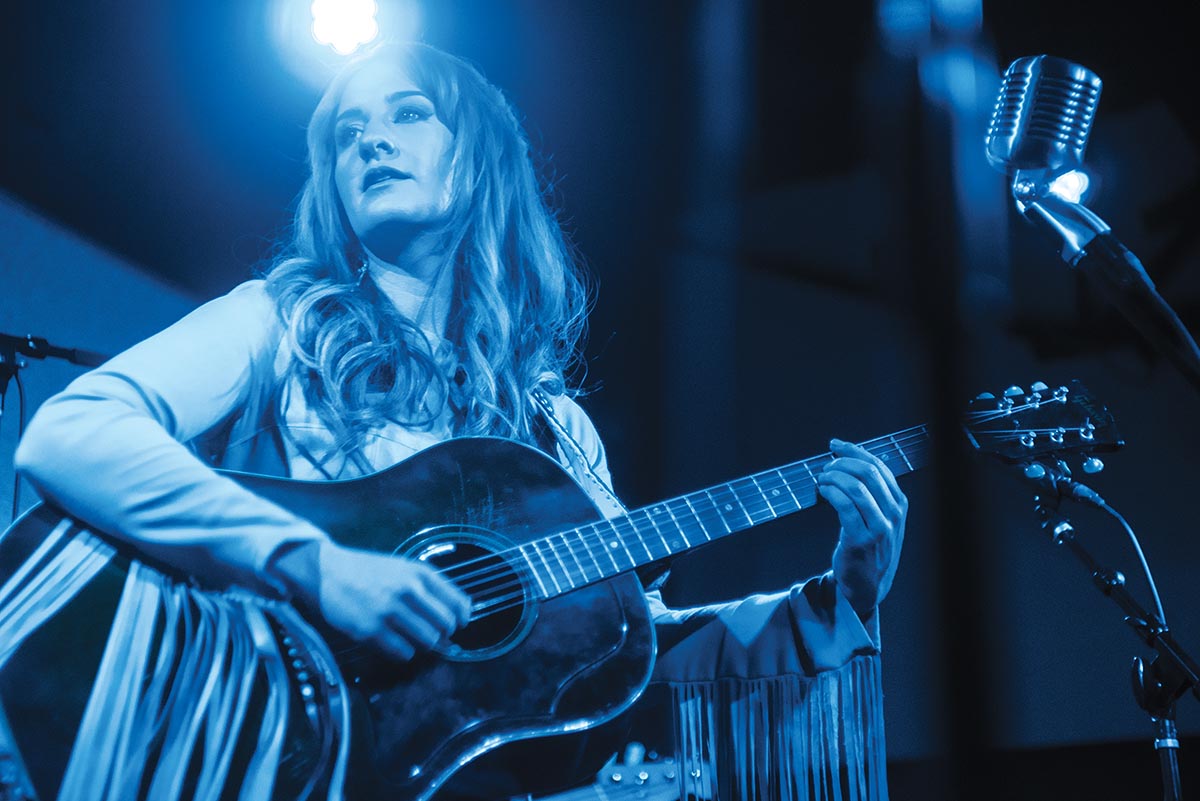 Were you surprised when Bonnaroo asked you to become its Works Fund Ambassador?

I was thrilled by the offer. Supporting the arts, education, and the environment has always been very important to me. Bonnaroo has been committed to these causes, setting aside money from the sale of every ticket to support them. I’m proud to be the person who gets to talk about these issues. 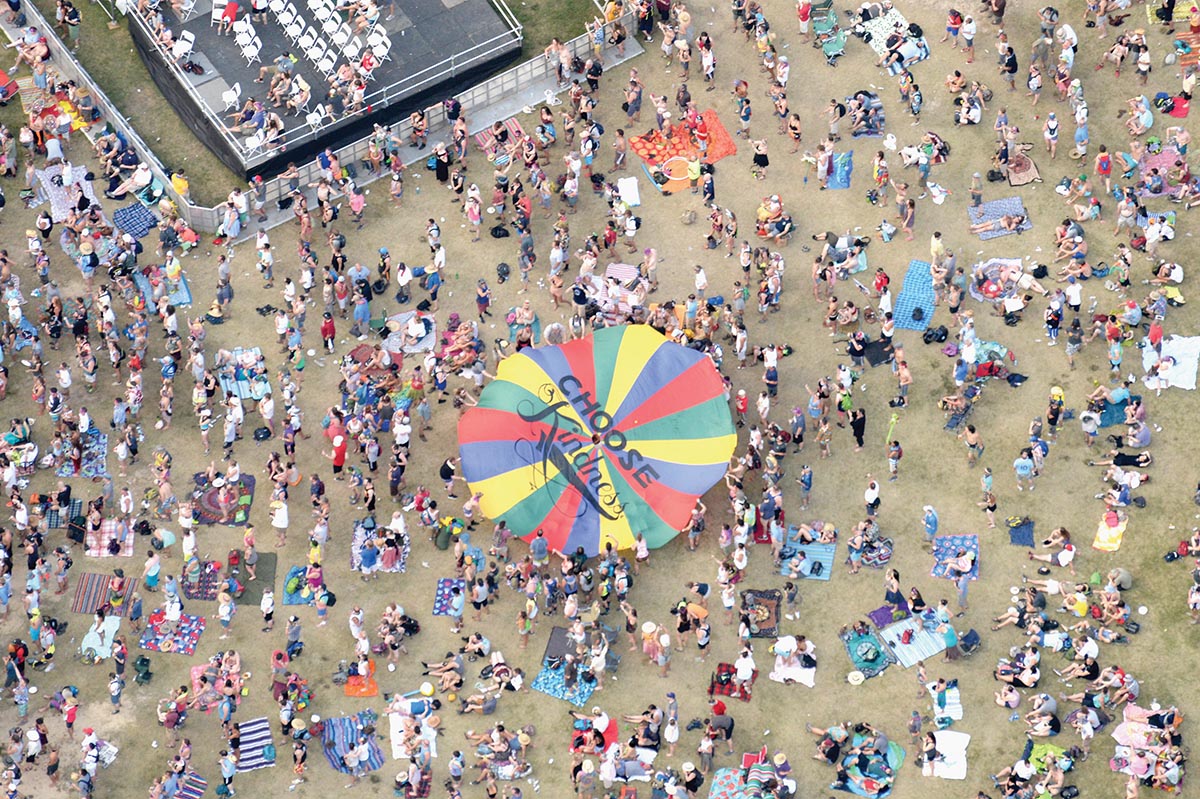 You’ll be performing on the final day of the festival, a day Bonnaroo usually reserves for living legends like Paul McCartney, Billy Joel, and Elton John. Were you excited to get booked for that day?

I would have been psyched to play any day. I’ve wanted to play at Bonnaroo for years. The first and second year of the festival, I attended just as a fan. After that, I swore I wouldn’t go back until I got to be a performer. It’s a dream for any musician.

I read that you sold your wedding ring to make your album Midwest Farmer’s Daughter? Why was the album so important to you?

It was hard to save money, so we had to sell many things. My husband came to me one day and said he was going to sell the car and added he thought I should sell the ring, too. I was against it at first. But in the end, I felt that getting the songs out there was the most important thing. The songs on the album would be more permanent than any of our things.

Who are your biggest musical influences?

My biggest influence has probably been Bob Dylan, but I’ve also learned a lot from Neil Young. Among the country artists, I’d have to say George Jones. My grandmother’s brother was a writer and wrote for him and other Nashville artists back in the 1970s. Of course, Dolly Parton and Loretta Lynn have also been very important to me.

You’ve written a lot about your own hardships. Has this helped you deal with these painful experiences?

Definitely, it has helped me deal with a lot of strain. I started writing poetry and songs at a very young age, and they gave me a way to talk about life experiences. Writing for me has been a form of therapy.

I really enjoyed the Anthony Bourdain: Parts Unknown episode about Nashville. Would you have guessed a few years ago that you’d be hanging out in East Nashville with the likes of Jack White and Anthony Bourdain?

I never thought I’d get to hang out and cook with someone like that. I’ve been an Anthony Bourdain fan for a really long time. And I’ve looked up to Jack White for years.

When you’re not touring and performing, what do you like to do?

I like to be outside hiking and fishing, and spending time with friends and with my six-year-old.