Jorge Leyva, The Burro, Watercolor and fire on canvas 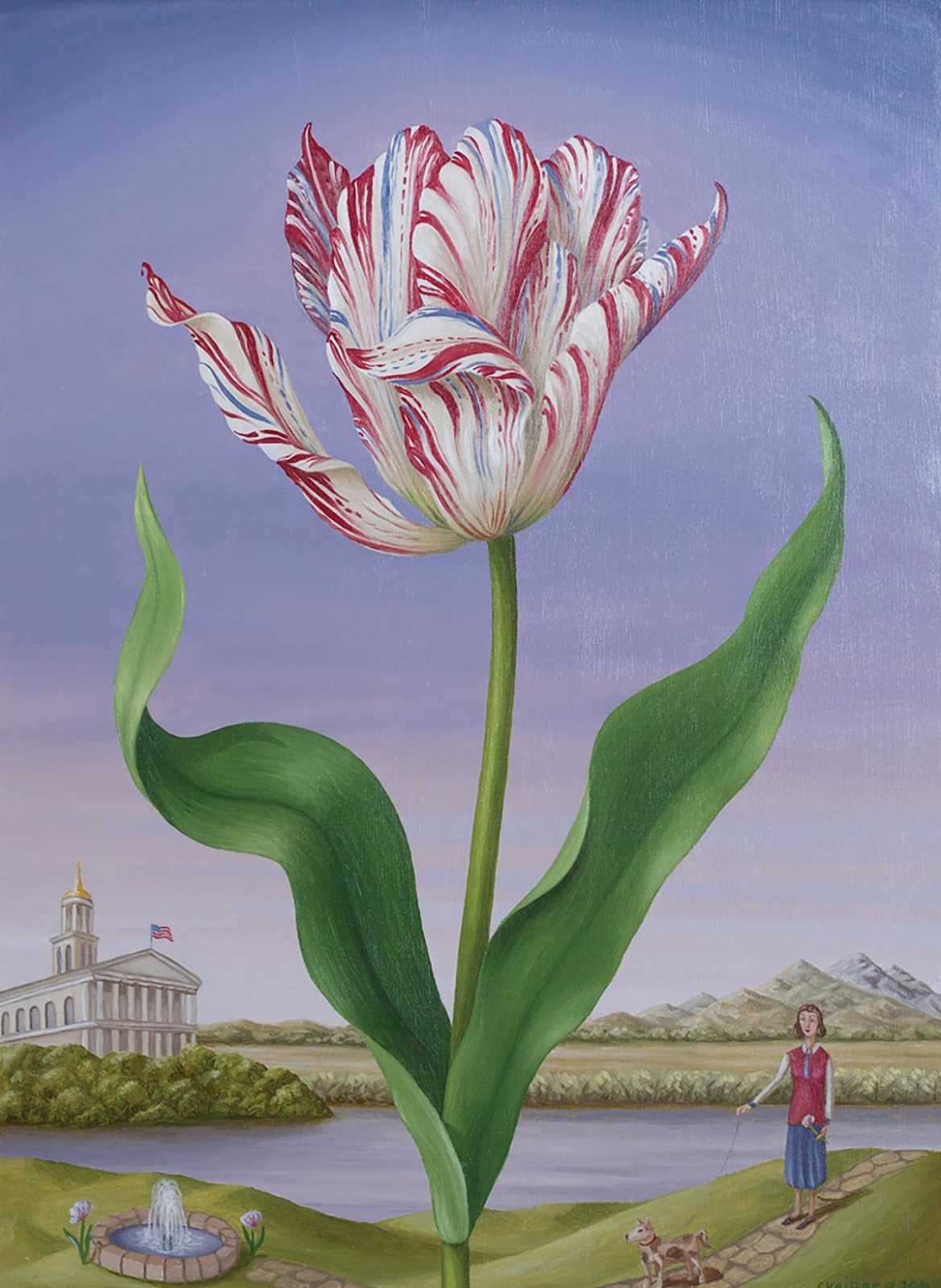 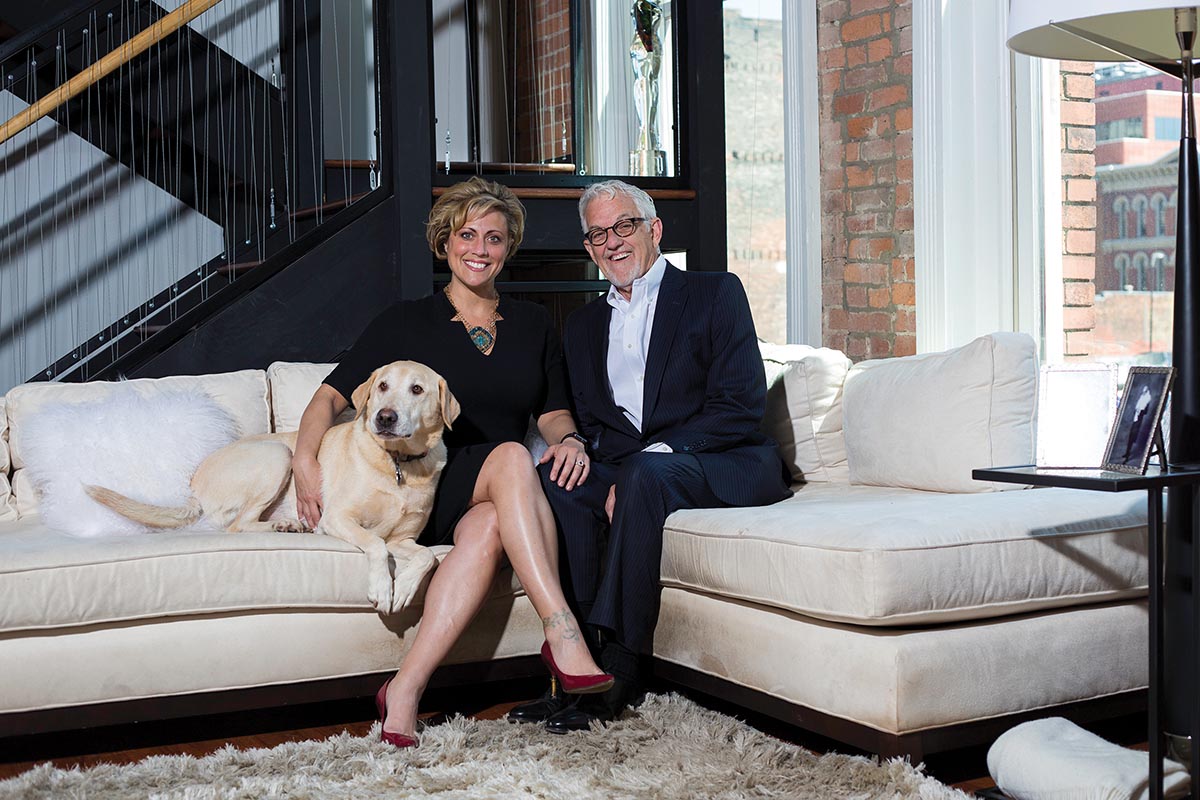 When the work first came into our home, we were impressed with its sheer size. There was a presence about it that commanded the room. It could also be seen from the street, not that anyone looked up. The artist was inspired to create this work as he was making the transition from a pre-engineering degree to becoming a full-time artist. What I love about this painting is that it speaks to me in a lot of ways. Certainly that transformation from one stage in life to the next, but also because here is a guy walking around with his dunce cap on, just trying to look like he knows what in the heck is going on. —Ron Gobbell

I bought this painting when I first began collecting. What I loved about it, aside from the overall whimsy that Keiger brings to his work, is that I saw myself in the painting. Having recently moved to Nashville I was exploring everything that Music City had to offer. The music, the art, the abundance of dogs that showed up on my doorstep for adoption were all part of my discovery of a city that has been my home for twenty years. I saw an optimism for what the future held for the city and for me. —Janet Kurtz