The Nashville Ballet continued its 2016–17 season on May 5–7 with a performance of two distinctly different pieces: Aaron Copland’s Appalachian Spring, choreographed by Paul Vasterling, and a world premiere of Seven Deadly Sins, choreographed by Christopher Stuart with music written and performed by Ten Out of Tenn and composed and arranged for orchestra by Nathan Fifield. 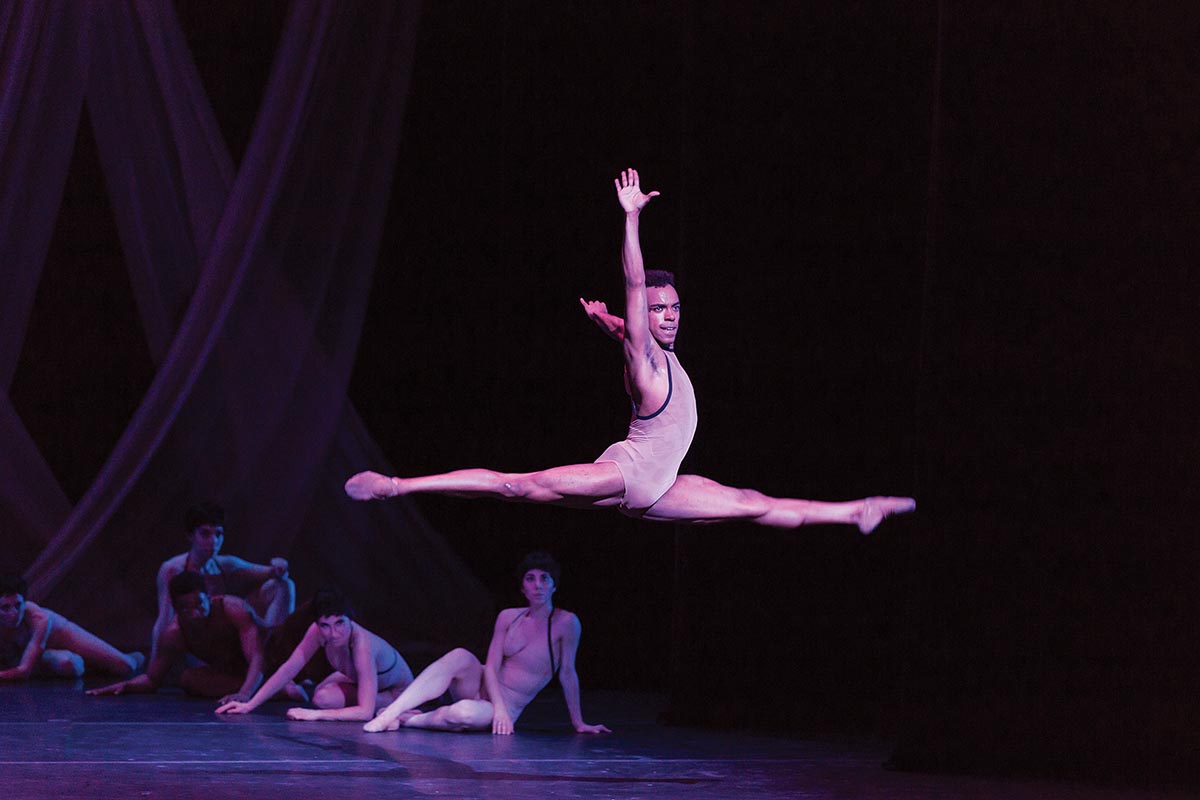 Vasterling’s Appalachian Spring premiered this season in March at the Schermerhorn with the Nashville Symphony. Vasterling’s choreography is Spartan; it is a chair dance juxtaposing an “othered” Katie Vasilopoulos within a community of Shaker/Dancers. We’ve come to know Vasilopoulos from her performance as the Fairy Godmother in Cinderella and as a Witch in Something Wicked last year. Here, given the lead role, she brought a longingly intimate, mature, and beautiful interpretation to Martha Graham’s quintessential frontier woman. As is typical of Vasterling’s work, the social/political message is never far from the surface. Here, the marginalized dancer slowly finds her place among her peers, in a message about the American identity that emphasizes our inclusive heritage. 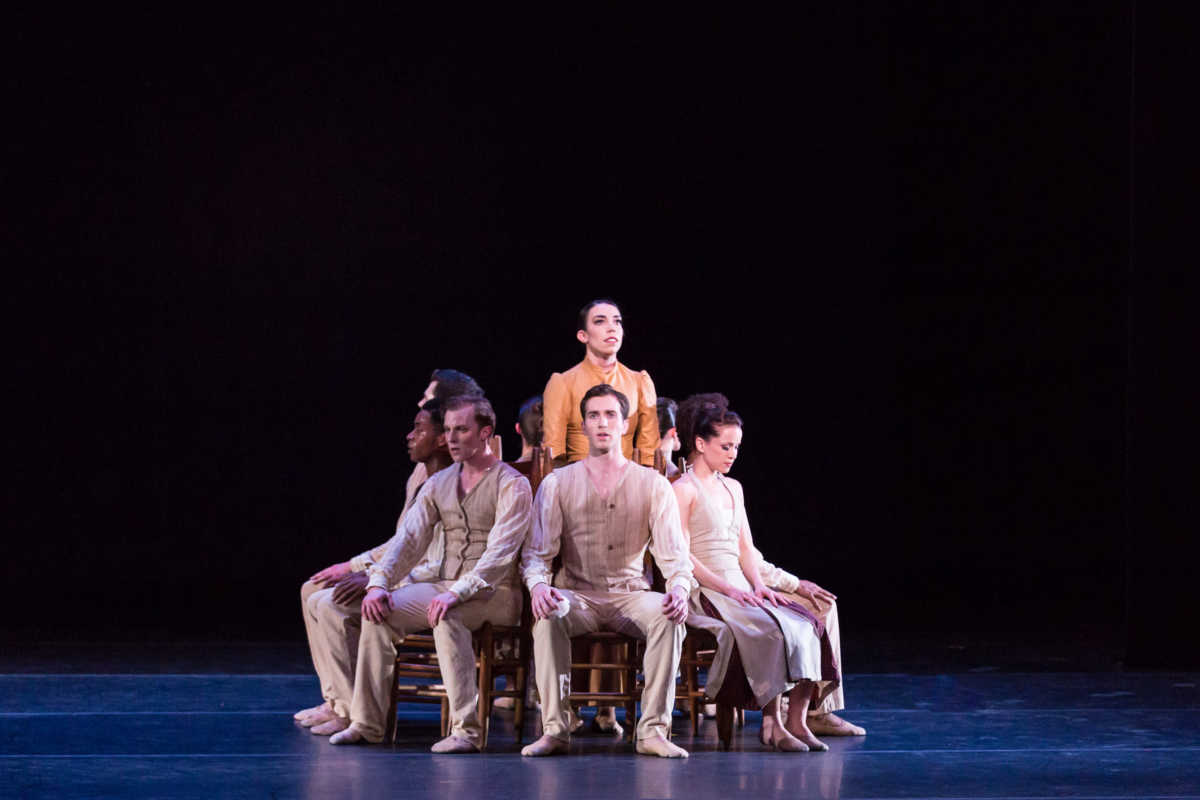 Stuart’s Seven Deadly Sins is the classic morality play describing the Everyman, a character who is danced with strength and charisma by Jon Upleger. In the narrative, the Everyman is tempted by the Seven Deadly Sins personified, each with their own individual dance. The music features lush orchestration and a backbeat, articulated and made primal through a driving floor tom. The Everyman’s guide is Agatho, danced beautifully by Mollie Sansone on Friday with a kind of regal presence as she led Upleger to the ingress of each new temptation. All numbers were remarkable in their own way. The overt licentiousness of Lust, as danced by Keenan McLaren Hartman and Julia Mitchell, was well contrasted by Nicolas Scheuer’s picture of Greed. Perhaps most remarkable was Stuart’s achievement of the impossible—the expression of Gluttony by an ensemble of ballet dancers.