Spend time with nature this month on NPT. Big Pacific continues Wednesdays at 7 p.m., concluding July 19 with a behind-the-scenes special. Nature’s Great Race runs Wednesdays, July 12 through 26, at 8 p.m. and chronicles long and treacherous animal migrations in North America and Africa. The most ambitious nature program this month is Wild Alaska Live, a three-night live broadcast airing July 23, 26, and 30 at 7 p.m. A co-production of PBS and the BBC, the special will be hosted by Emmy Award-winning zoologists Chris Kratt and Martin Kratt, the producers and stars of the popular PBS Kids show Wild Kratts.

National Geographic fellow Joel Sartore is on a quest to document all the earth’s species, particularly those on the brink of extinction. Rare—Creatures of the Photo Ark follows his worldwide travels Tuesdays, July 18 through August 1, at 8 p.m. Also on those nights, watch for NPT’s original video shorts about conservation efforts at the Nashville Zoo. 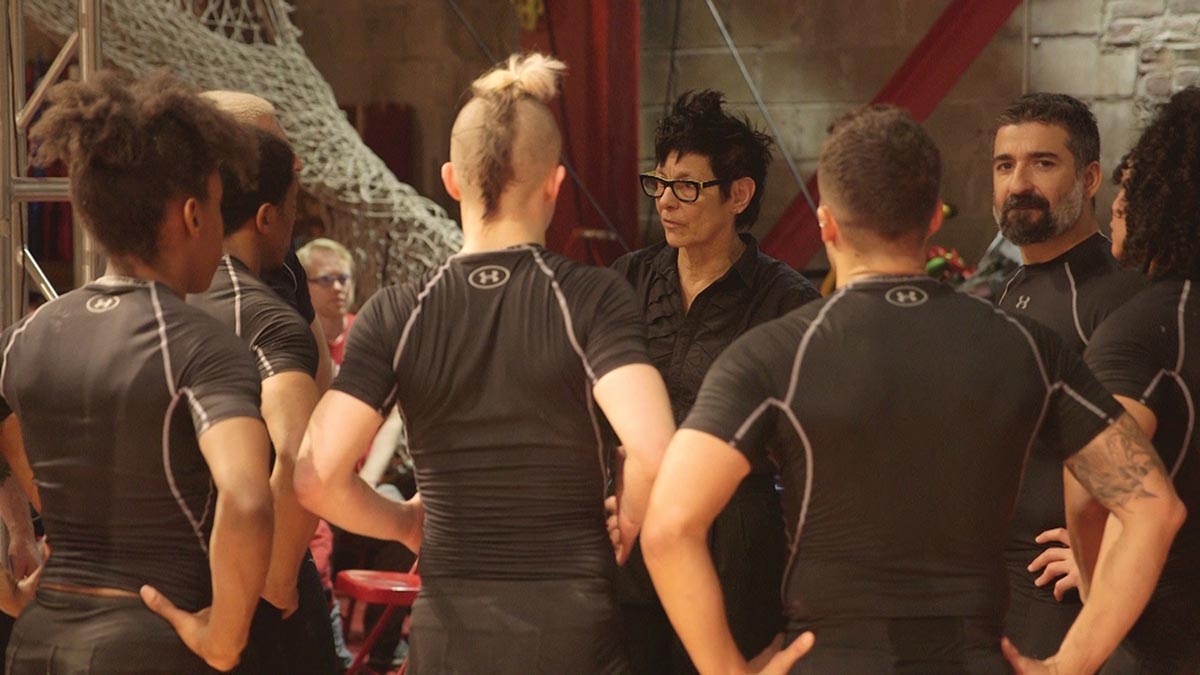 Articulate with Jim Cotter continues Sundays at 10:30 p.m. Among this month’s episodes are “Scents and Sensibility” (July 9) which includes choreographer Elizabeth Streb. Streb’s acrobatic, unusual choreography was the focus of Born to Fly on Independent Lens in 2015, and her troupe will perform at OZ Arts Nashville in January 2018. Other episodes highlight rapper Watsky and quilter Dindga McCannon (July 16) as well as opera tenor Stephen Costello (July 30).

NPT is the national presenting station for The Tokens Show: Dayton airing Friday, July 7, at 7 p.m. This entertaining show about the 1925 Scopes Monkey Trial in Dayton, Tennessee, features Nashville musicians and songwriters in a blend of cultural analysis, lecture, and performance.

In his last outing, Geoffrey Baer took viewers on cross-country architectural tours in 10 That Changed America. Now he heads to Havana and into the lives and homes of dancers, musicians, architects, and writers. Weekend in Havana airs Tuesday, July 18, at 7 p.m. 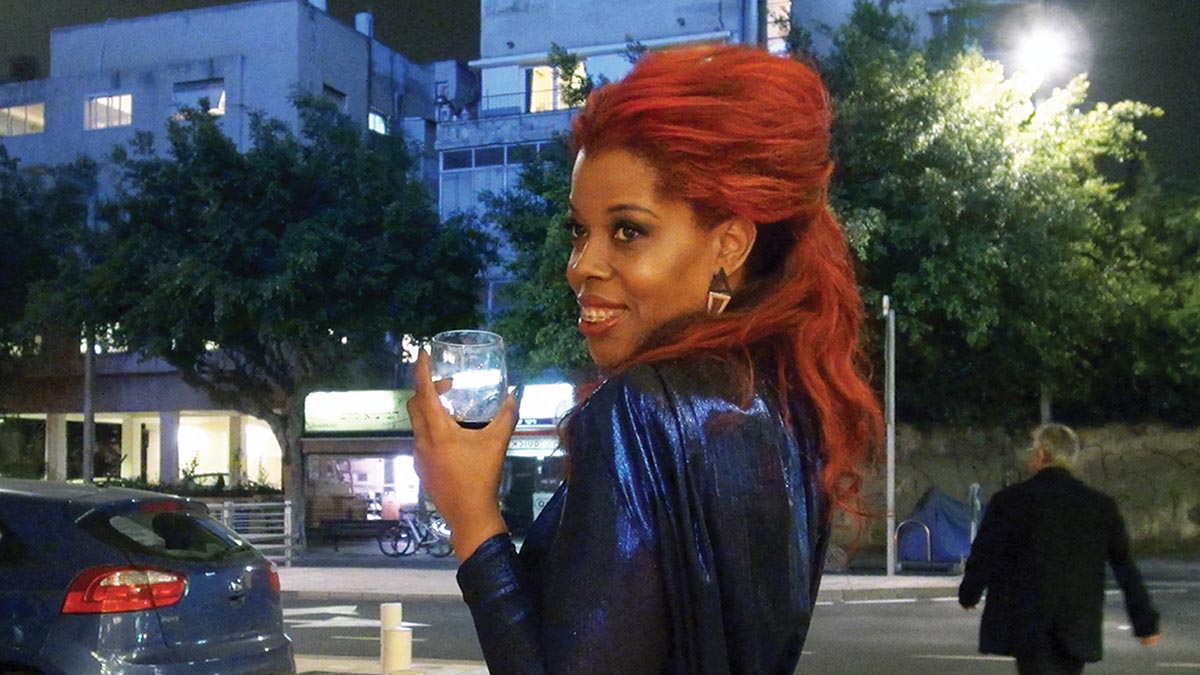 Presenting Princess Shaw, airing Monday, July 17, at 9 p.m. on POV, opens with video projections on the Guggenheim’s distinctive spirals during a performance by Israeli artist Kutiman. Kutiman creates mixes of music and video from footage he finds on YouTube, and his “collaborators” don’t know they are part of his work. Neither does Samantha, a New Orleans-based nurse who uploads her a capella performances to her channel. Kutiman pairs her songs with music by his orchestra and other YouTube posters; the results are magical. 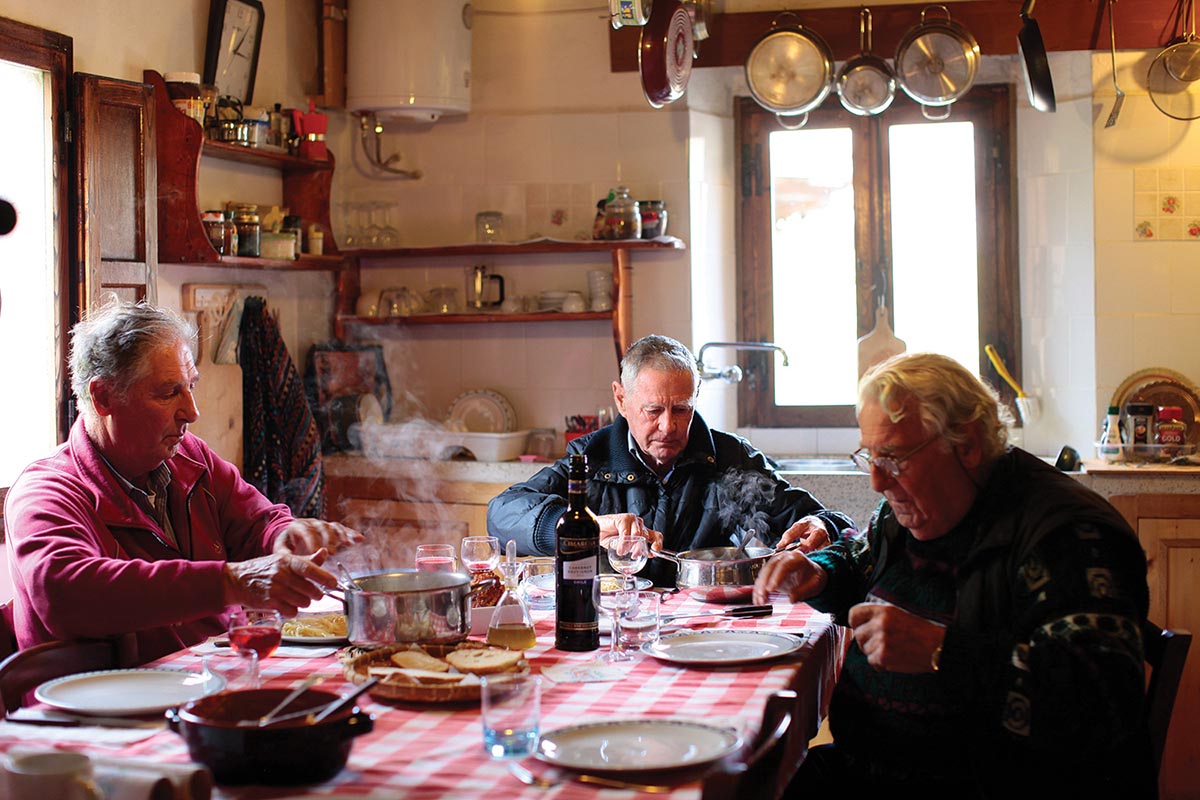 In 2014, Polish-born New Yorker Joseph Feingold heeded a public radio station’s call for donations of musical instruments to be distributed to area students. His violin—purchased for a carton of cigarettes at a flea market in 1947—made its way to 12-year-old Brianna Perez in the Bronx via the Mr. Holland’s Opus Foundation. Joe’s Violin, the moving short film about the violin and these two music lovers, airs Monday, July 24, at 9 p.m. on POV. It will be paired with Shalom Italia, an amusing “on the road” film in which three Italian Jewish brothers return to the Tuscan cave where they hid from Nazis during World War II. For the still-athletic middle brother, those years were one great adventure; for the eldest, it was miserable; while the youngest barely remembers the cave.

Please support NPT this month online at wnpt.org or through our on-air pledge programming. Encore presentations of many of our shows are broadcast on NPT2, our secondary channel.