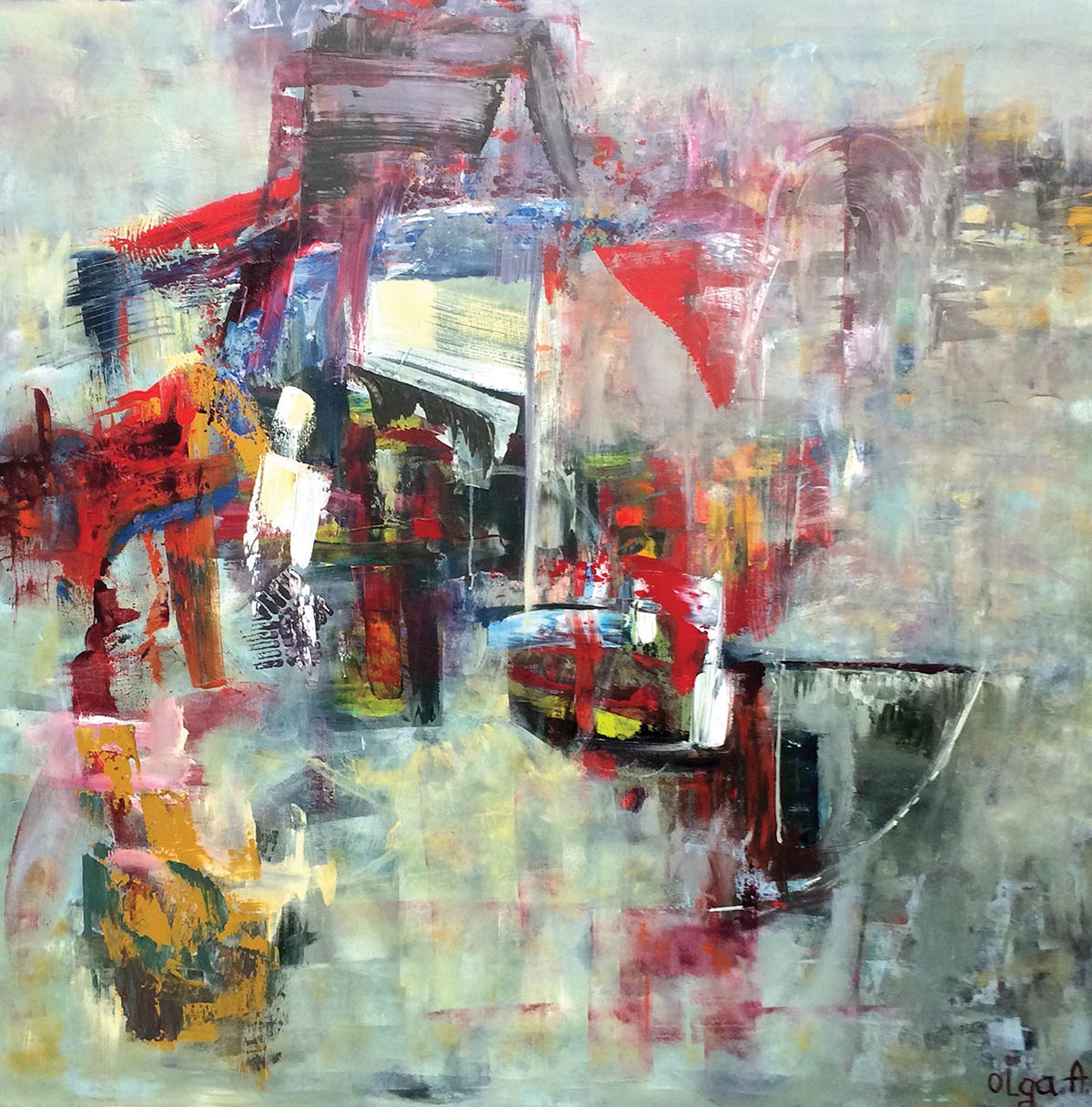 “Choice” was not a word to be found in Olga Alexeeva’s vocabulary when she still lived under the KGB in Moscow. It wasn’t choice that brought her to Nashville, but an opportunity that had to be seized, a chance to escape the regime that controlled her life, she says. In 1991, she had little choice but to join a sister here who had come as a refugee.

“When I came to the U.S., it was my second life,” Alexeeva explains. “I started all over, with a new language, customs, with everything.”

Since then, choice has become firmly established in her lexicon. An actor by training, she would never have been allowed to explore visual art in her home country, where vocation is strictly regimented based on formal degrees. As she became rooted in the American South and established financially, she developed an artistic yearning that drew her toward painting. But starting relatively late in life and without institutional backing, she found it difficult to find a home for her work. So she established her first gallery in 2009, “O” Gallery, in downtown Nashville’s Arcade.

“I started the gallery because I was not accepted anywhere,” she says. “I went through every step of doubts, every step of tears, hurt, everything. But I continued doing it because I love it . . . I took a leap of faith and opened my gallery.”

Owning her own gallery allows Alexeeva to paint whatever moves her, and she regularly exercises her freedom to pursue different styles. Her work deviates from abstract to impressionistic to surreal. 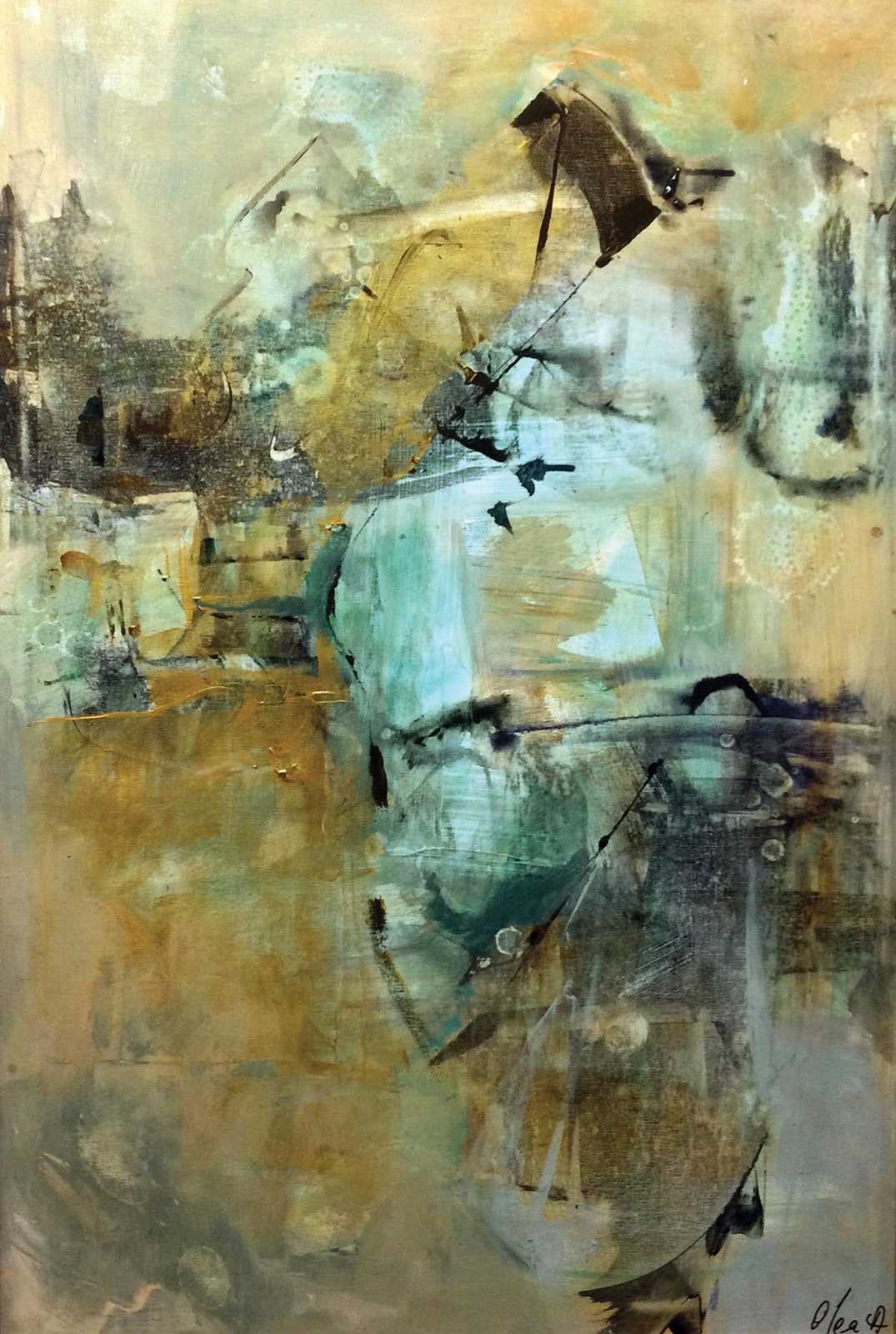 “I am painting stories, emotions, and relationships,” she says. “That could be through flowers, buildings, portraits. I am united by an underlying idea rather than a subject or style . . . I use different methods to bring the ideas about emotions.”

Though it has yielded a captivating medley of work, Alexeeva’s variety has made her difficult for the art community to peg and has possibly hurt her chances of being embraced more widely.

“I still have problems with being accepted because of my variety of styles,” Alexeeva says. “I try different things; if I don’t like it, I don’t do it. But at least I tried . . . My curiosity is my leading quality. I’m curious about life, about people, about events. I’m not afraid of anything new. I’m not afraid.”

Today, celebrating ten years as a professional painter, Alexeeva makes no apologies for her pursuit of disparate styles or her embrace of the freedom to choose.