Music steals the show this month. Music Row: Nashville’s Most Famous Neighborhood, an NPT original production, premieres Thursday, August 17, at 7 p.m. The hour-long documentary shows how an unimposing collection of bungalows evolved to a powerhouse in the country music and entertainment industries, taking Nashville along for the ride. In addition to vintage photographs, the program features interviews with Ray Stevens, Robert K. Oermann, Craig Havighurst, Kathy Mattea, Harold Bradley, Bill Anderson and others. Join us for a preview screening of Music Row on Tuesday, August 15, at the Belcourt Theatre. Tickets are free, but please RSVP at wnpt.org/events.

The Ryman Auditorium, another piece of Nashville’s musical history, is celebrating its 125th anniversary this year. Emmylou Harris and the Nash Ramblers returned to the famous stage in May for a celebratory concert recalling their Grammy-winning At the Ryman album, recorded there in April 1991. Emmylou Harris at the Ryman airs Thursday, August 10, at 8:30 p.m. and Wednesday, August 16, at 11 p.m.

Galveston’s Grand 1894 Opera House is just a couple of years younger than the Ryman and is likewise a treasured venue. The Texas Tenors: Rise was taped there last fall with a choir and orchestra. In the new special airing Tuesday, August 8, at 8:30 p.m., Marcus Collins, John Hagen, and JC Fisher sing classic rock, pop, country, and Broadway favorites, as well as a stirring tribute to Les Misérables. On Saturday, August 19, at 6:30 p.m., Daniel O’Donnell: Back Home Again showcases the Irish tenor performing standards and traditional tunes in Dublin. 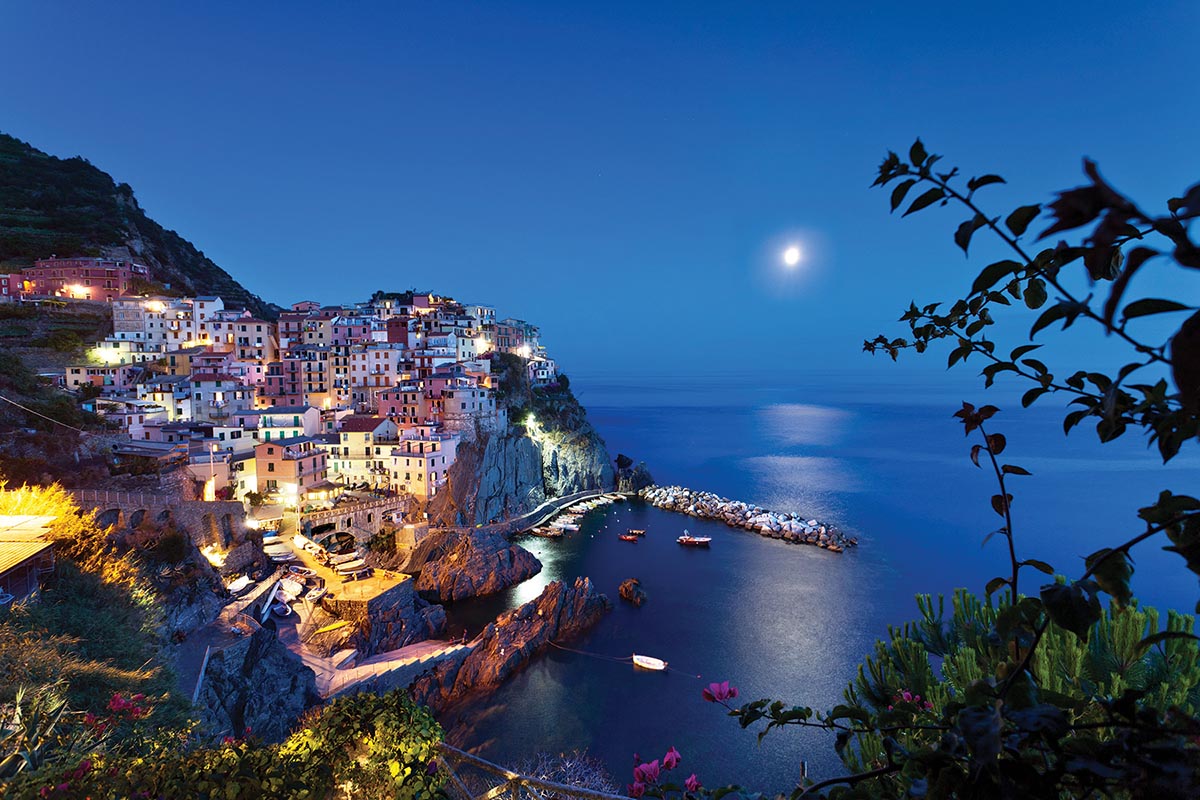 The small town of Manarola in the Cinque Terre, from Rick Steves’ Heart of Italy; Courtesy of Rick Steves

Travel guru Rick Steves loves the beautiful Cinque Terra, as his fans know, and it’s one of the areas he covers in Rick Steves’ Heart of Italy. Airing Saturday, August 5, at 4 p.m. and Sunday, August 13, at 9 p.m., this special also visits Assisi, Siena, and Umbria, spotlighting historical, cultural, and gastronomic aspects of each area.

Articulate with Jim Cotter returns to our schedule Sundays at 10:30 p.m. with “Orchestrating Hits” (August 20), which includes an exploration of Bach’s ever-challenging “Goldberg Variations” and the intriguing suspended sculpture of Michael Murphy. Later in the month, the architecture and otherworldly paintings of British-born, Brooklyn-based artist Ellen Harvey are highlighted along with classical Indian dance (August 27). 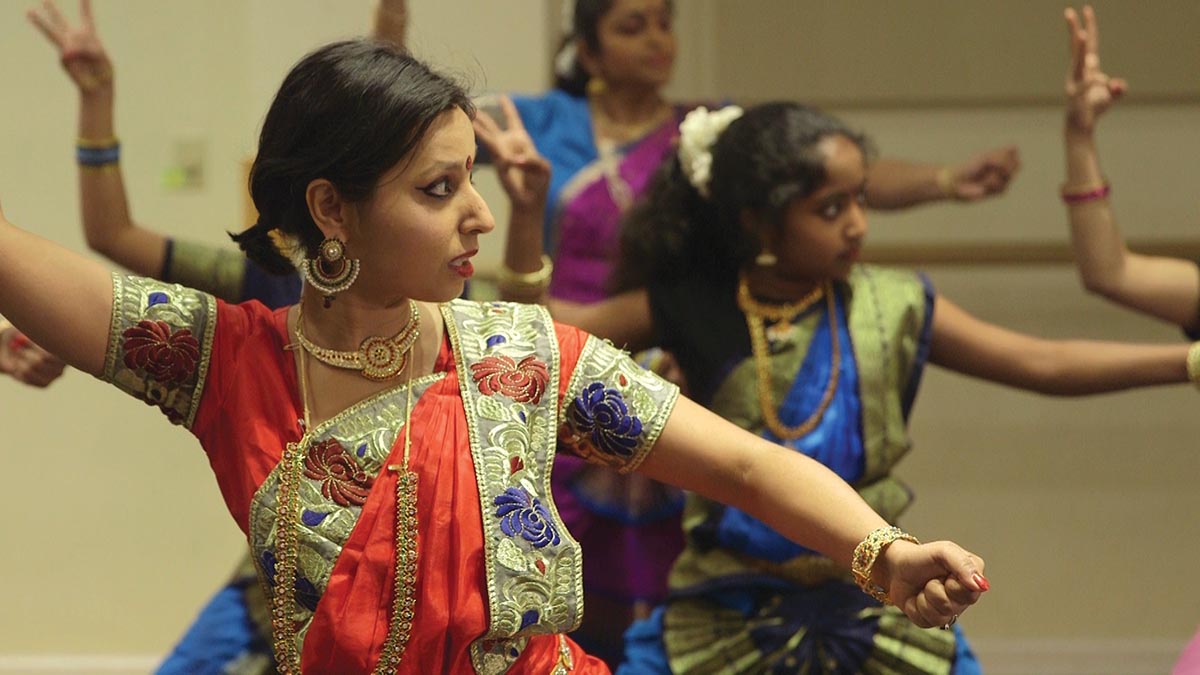 From Articulate with Jim Cotter: Shaily Dadiala leads a class in Bharatanatyam, a classical Indian dance form; Courtesy of WHYY 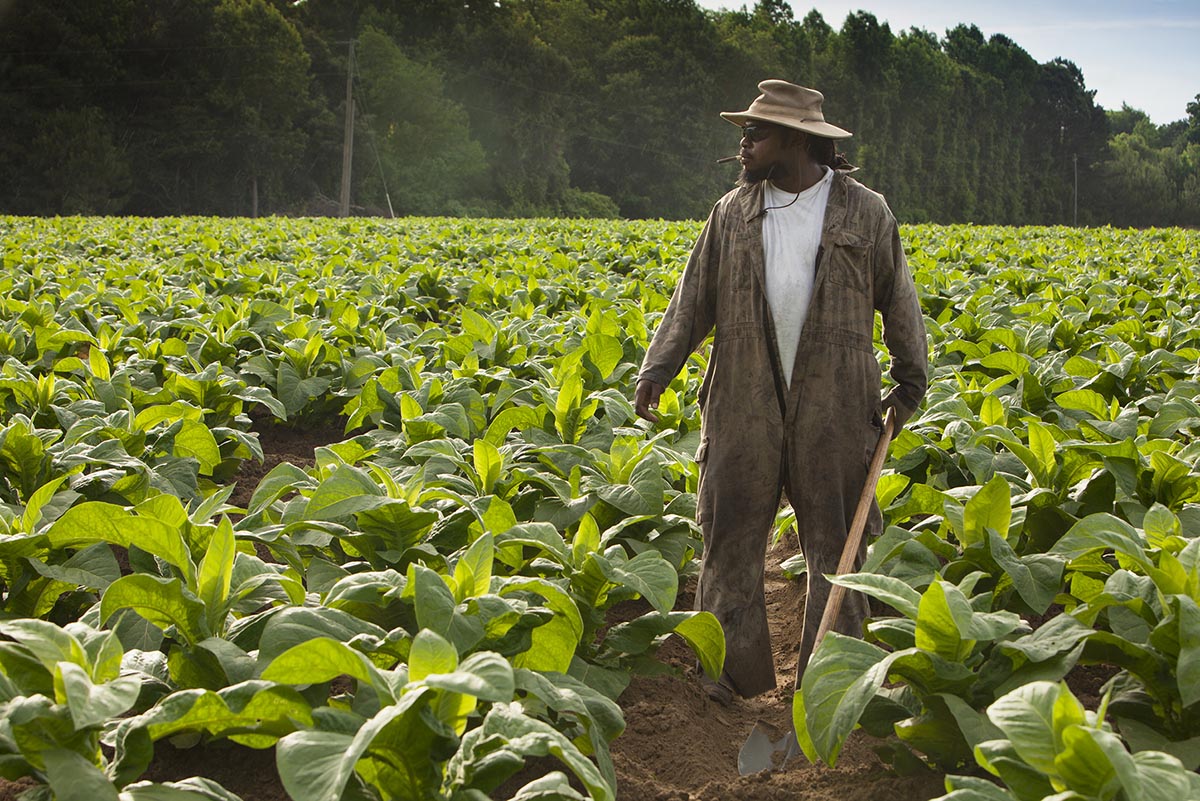 Please don’t let anything eclipse your support for NPT this month. Contribute at wnpt.org or through our on-air pledge programming. Enjoy encore presentations of many of our shows on NPT2, our secondary channel, and 24/7 children’s programming on NPT3 PBS Kids.