If you love animation, you’re really going to enjoy NPT this month. American Masters’ profile of Tyrus Wong airs Friday, September 8, at 8 p.m. and includes interviews with Wong, who died last December at the age of 106. Wong was a talented painter who exhibited at the 1939 World’s Fair in New York and with Picasso and Matisse in 1930s Paris. But his greatest influence may have come through his work in the motion picture industry, namely his vision for Disney’s Bambi—celebrating its 75th anniversary this year—and his set design for Warner Brothers, including Rebel Without a Cause, The Wild Bunch, and April in Paris. Wong’s art combined elements of Chinese calligraphy, which he learned at the insistence of his father, and landscape paintings. Later, he turned his hand to dinnerware, kites, and stunning midcentury Hallmark greeting cards. 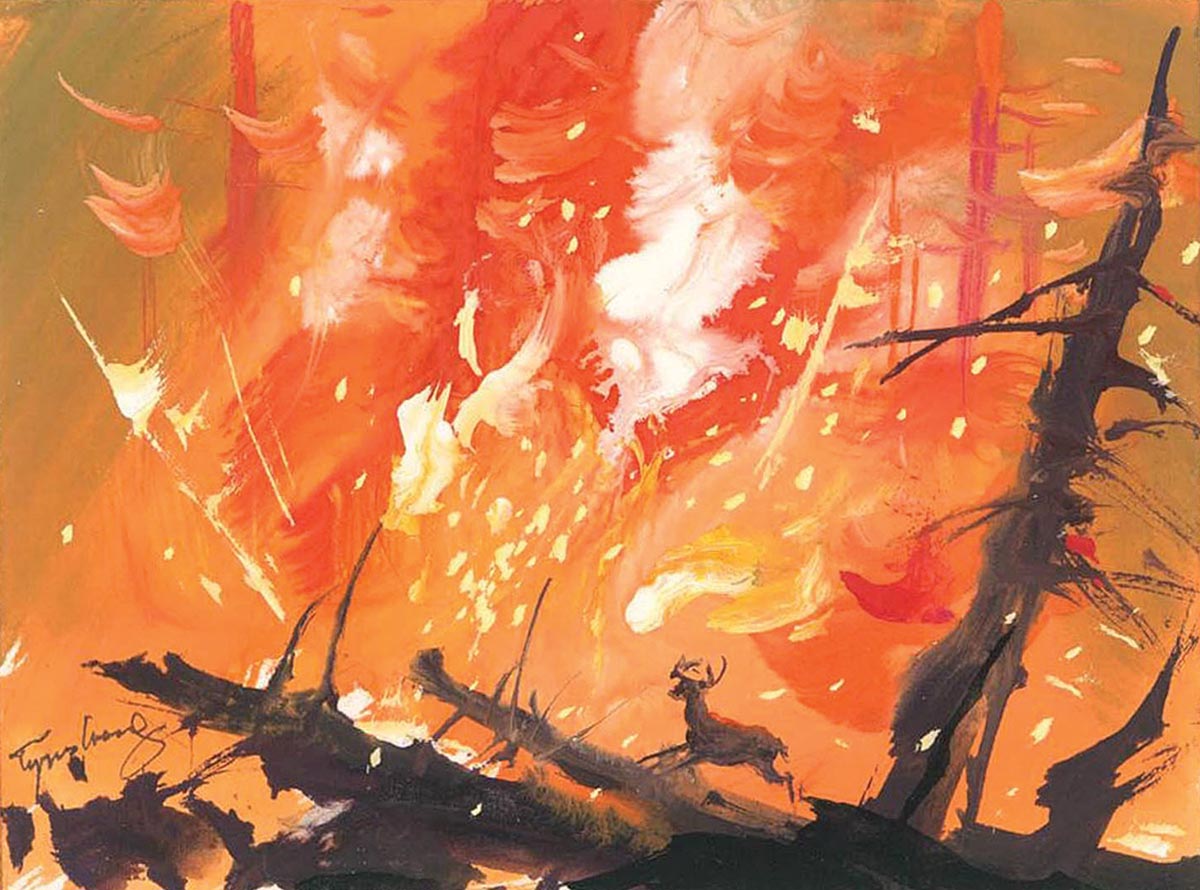 Disney fans should also note that the second part of Walt Disney: American Experience airs on Tuesday, September 5, at 7 p.m. On Friday, September 8, at 9:30 p.m., Oregon’s Animation Magic visits the Portland-area studios of several key stop-motion artists, among them Claymation creator Will Vinton and LAIKA studios.

National Hispanic Heritage Month begins Friday, September 15. On that night, we’re presenting Ballet Hispánico at 8 p.m., a Lincoln Center at the Movies special featuring two of the company’s iconic works. CARMEN.maquia is an update of Bizet’s beloved opera, while Club Havana by Cuban-born choreographer Pedro Ruiz is set in a nightclub. Later, at 9:30 p.m., Salsa! The Dance Sensation examines the sultry Latin dance genre infused with Caribbean and African accents. Narrated by singer, songwriter, and record producer Willy Chirino, the film goes inside the cultural phenomenon that stretches from stage to schools to senior centers. 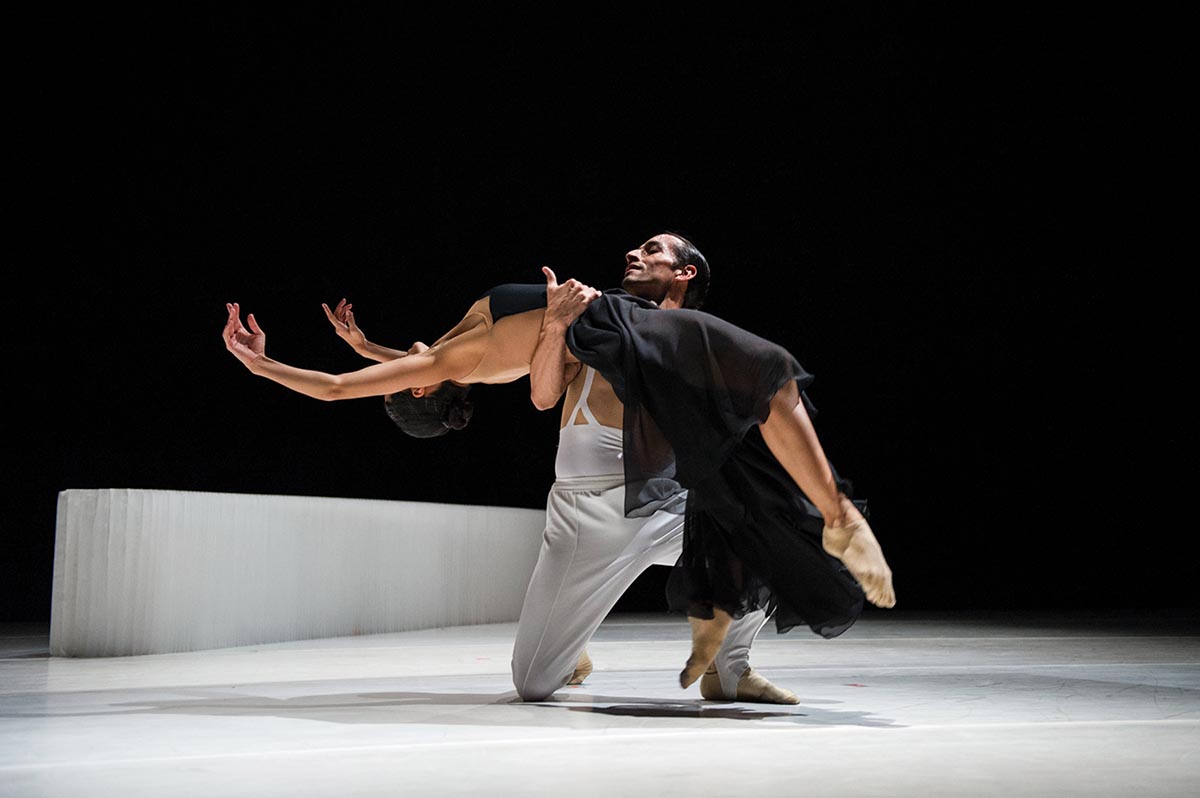 Ballet Hispánico performs on Lincoln Center at the Movies; Courtesy of Paula Lobo

Craft in America returns at the end of the month with Neighbors, a look at shared aesthetics across the Mexican-American border. Airing Friday, September 29, at 9 p.m., the episode features Los Angeles artists Jaime Guerrero (glass) and Judy Baca (murals); Mexican ceramicists Magdalena Pedro Martínez and Carlomagno Pedro Martínez; as well as silver and jewelry designers from both countries. 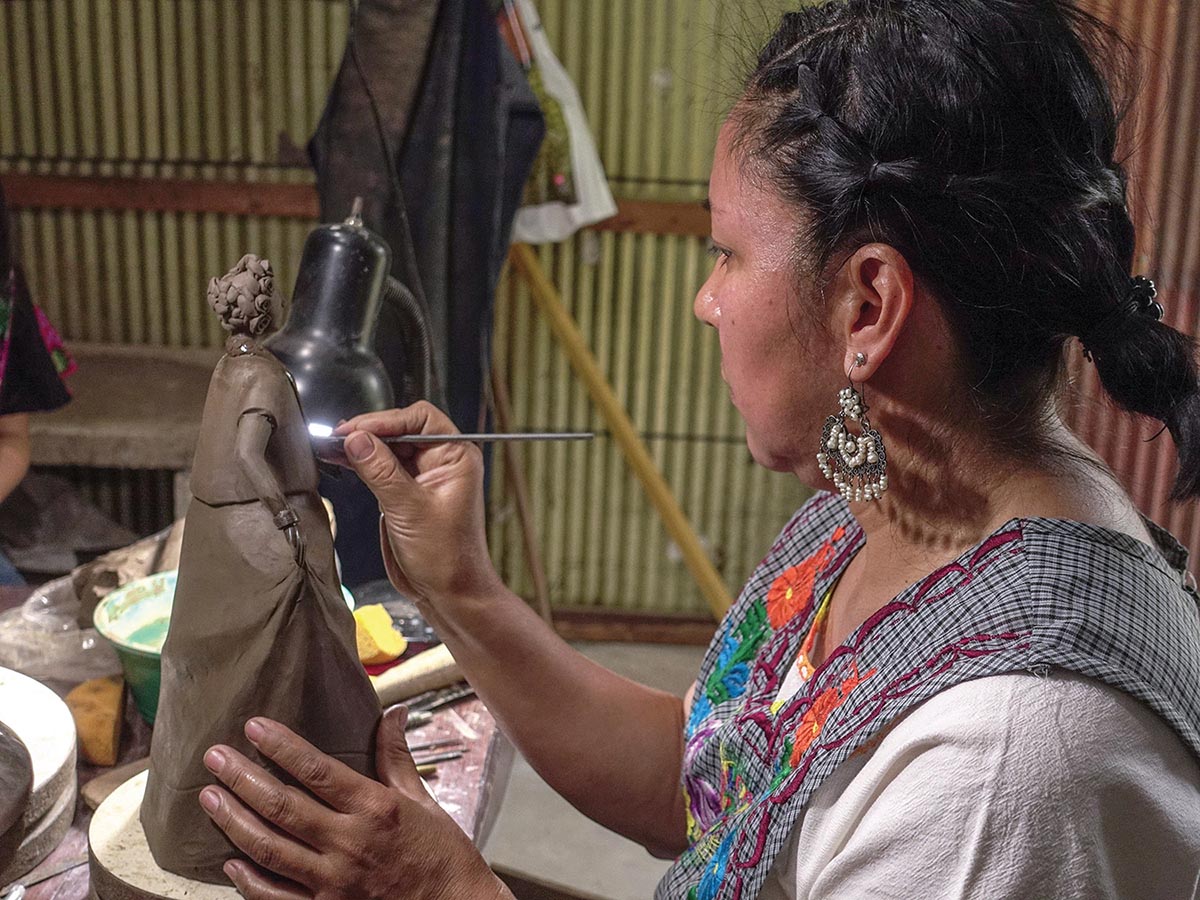 It’s beginning to look a lot like . . . well, not really, but why wait till the last minute? Cirque Dreams Holidaze airs Thursday, September 14, at 8 p.m. The extravaganza is billed as cirque show, Broadway musical, and family Christmas spectacular all in one, and with 20 acts (including acrobats!), 300 costumes, and multiple production numbers, it couldn’t be anything else. Snowmen, gingerbread men, ornaments, and Santa are some of the holiday-themed aspects of the show, a touring production of which is coming to Opryland this fall.

And finally, in addition to wonderful shows on-air, we’re hosting a number of free advance screenings of programs coming to NPT this month and next. Find more information at wnpt.org/events.

Please continue to show your support for NPT by contributing at wnpt.org. Enjoy encore presentations of many of our shows on NPT2, our secondary channel; and 24/7 children’s programming on NPT3 PBS Kids.