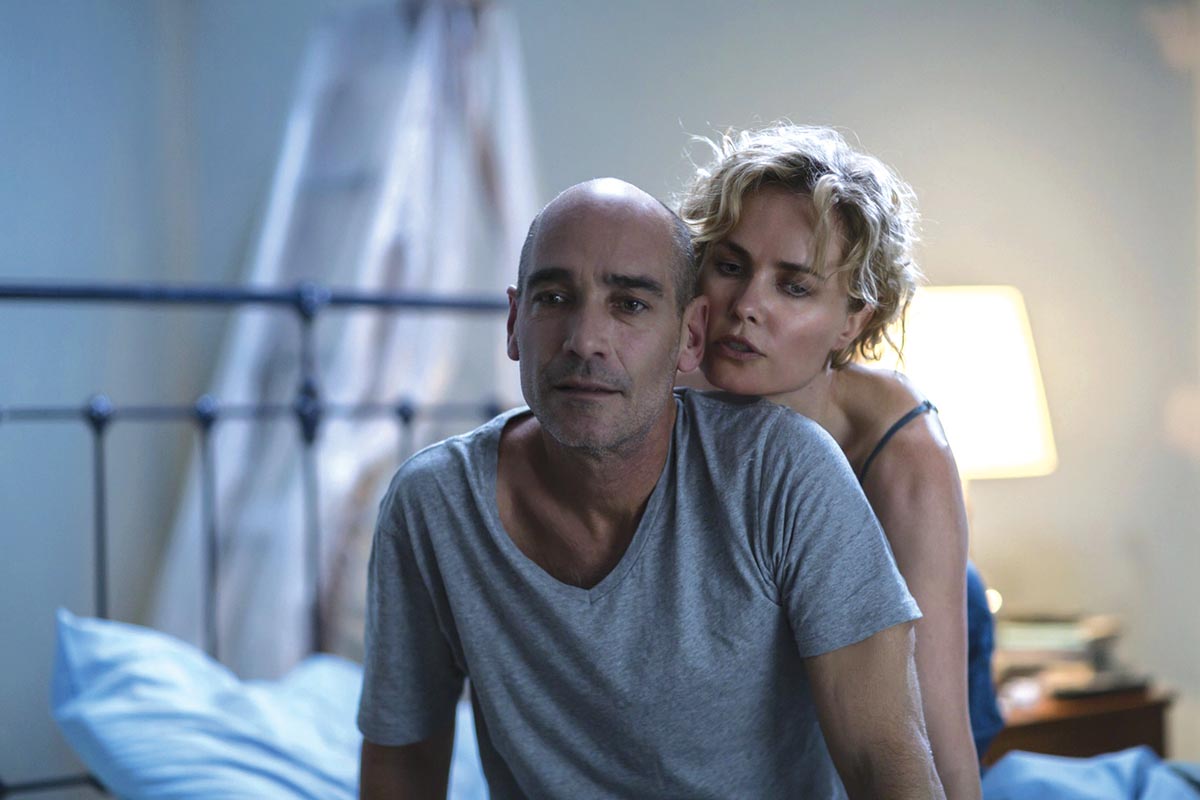 Still from Whoever Was Using This Bed

“Last year we were so impressed and pleased with the audiences that came out for a first-year weirdo festival,” says Dycee Wildman, an event organizer. “People who didn’t know what to expect came out with open minds to see cinema from all over the world and then stuck around to have a drink and discuss it with strangers in the lobby!”

Building on this open-mindedness, Defy’s second run will occupy East Nashville’s Studio 615 and present 63 bold, inspirational art films, such as Andrew Kotatko’s short Whoever Was Using This Bed, which has already accrued a slew of awards.

“This short film . . . plays with the ideas of reality and trust within a marriage,” Billy Senese, Defy’s other organizer, explains. “There is a confidence and bravery there that builds a new uncanny world and one that we are thrilled to celebrate with our festival.”

After viewing the films, attendees will have the chance to engage in conversation with many of their auteurs during Q&A sessions that cover underlying messages, method, and more. The festival entries will be judged based on criteria like their ability to inspire and change the way a viewer thinks.

But beyond awarding the pieces that best embody Defy’s spirit, the festival exists to encourage creative expression and nontraditional thinking, for artists and audiences alike.

“It’s an honor to feel like we are a part of the journey of that [participating] art and artist, and I hope our Nashville audiences feel the same way,” Wildman says. “I hope [audiences] go home and make something new, infused with a different spirit because of what they saw and the conversations they had at our festival.”

Defy Film Festival will be held on August 18 and 19 at Studio 615, 272 Broadmoor Drive. For more information and tickets, visit www.defyfilmfestival.com.