In a unique partnership bridging Nashville’s exhibition spaces, COOP—the curatorial collective and the gallery that houses their commitment to contemporary work—brings three key showcases of video art. The partnership tackles the medium of video in three ways, expanding the dialogue not just in three formats of engagement—a screening of a local filmmaker, internationally acclaimed; an interactive exhibition created in a hyper-local context; and an international exhibition of video art juried by and for Nashville—but in three unique Nashville spaces as well: COOP Gallery, SeedSpace, and Elephant. 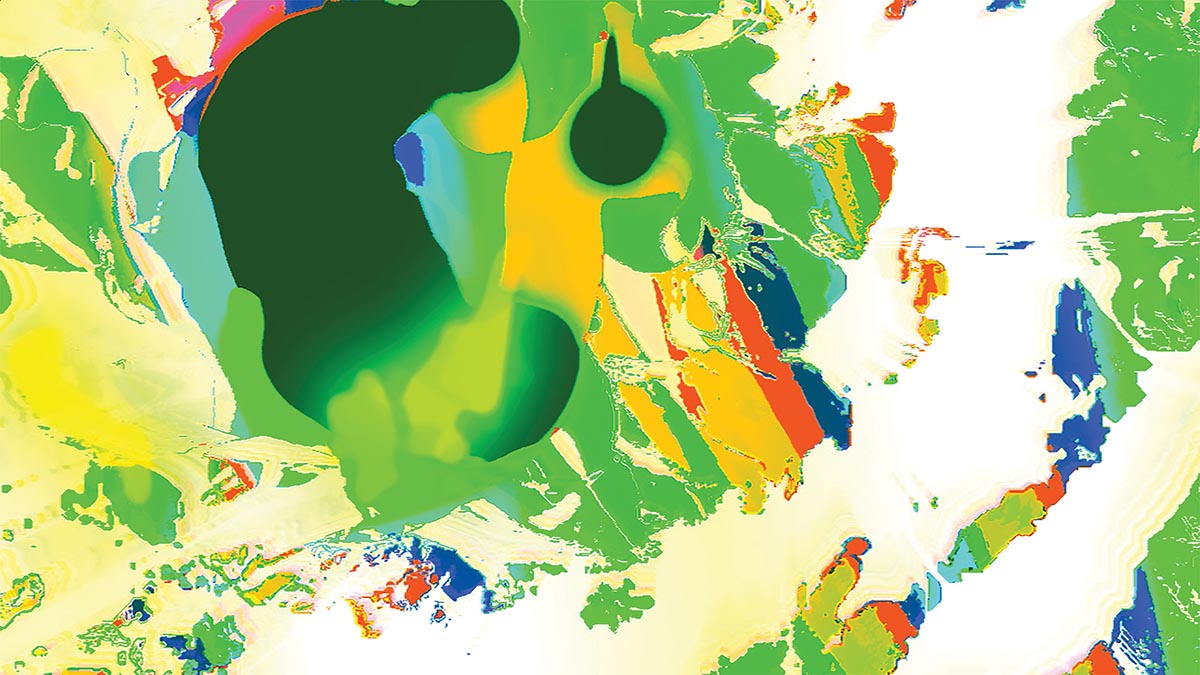 “This is one of the few times COOP has been able to have an active work share with other galleries in Nashville,” curator Morgan Higby-Flowers explains. The partnership brings different perspectives and audiences to the experiences, as well as allowing for a thorough look into the medium. “It spreads it out a little,” says Higby-Flowers, noting that the extended schedule honors the possibilities of video by giving audiences time to digest the different facets of artists’ approaches. 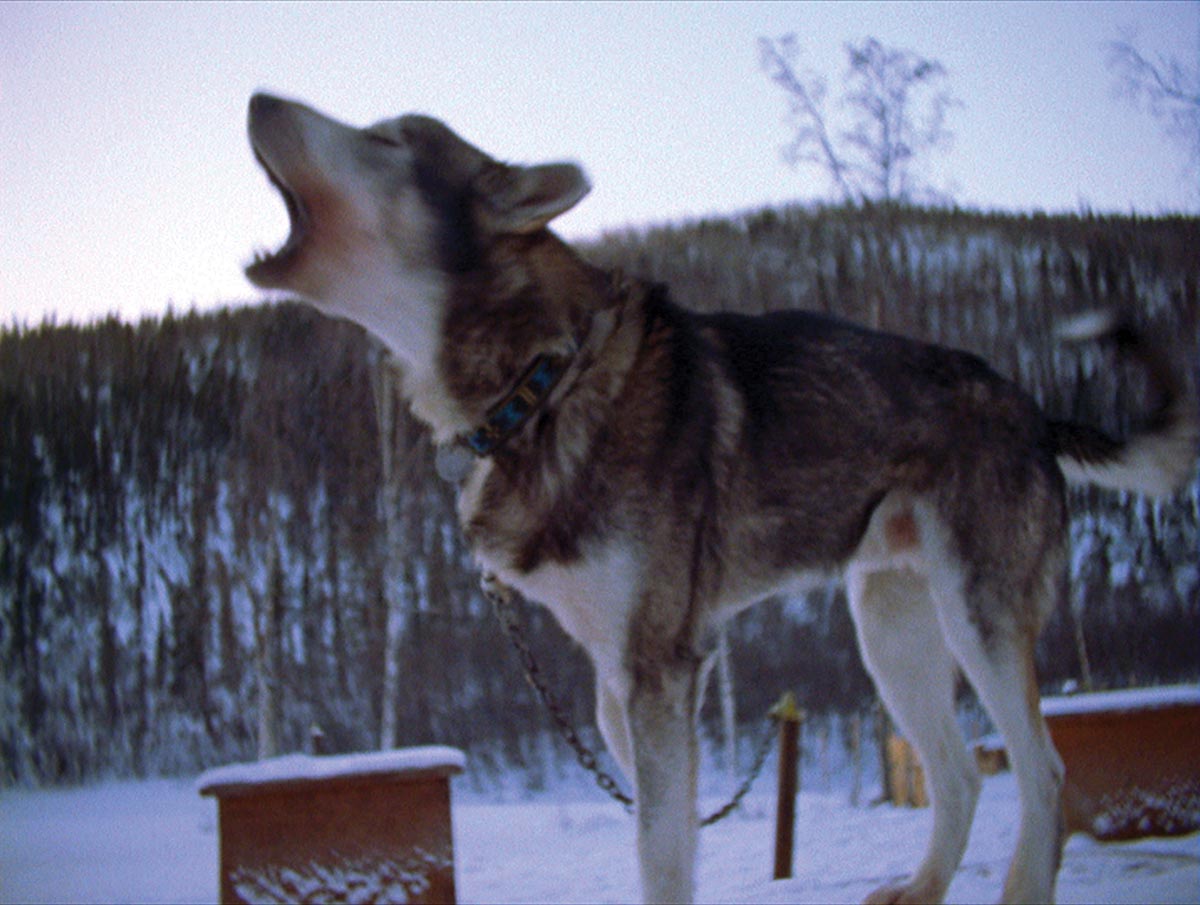 At COOP Gallery, Mike Kluge—also known as MKAV—opens with Sum + From – Non, an algorithmic-based video installation that starts from a sine wave and, as it is affected by a real-time system embedded at the gallery, builds into what Kluge describes as “a massive orchestration.” Known for his multi-media installations, Kluge utilizes sound, light, video, and interactivity to construct spatial environments that alter with and absorb the viewer. With installations functioning as both analog and digital spaces, Kluge seeks to “inspire and entertain emerging forms of media” through his installation works, shifting what might be a simple synthetic encounter into what becomes instead a deeply personal construction. Often as the audience member affects the space, leaving imprints of their actions behind, they are in turn affected by the ripples of previous visitors. “When a participant leaves an MKAV installation, my hope is that they are stimulated by possibility, touched by imagination, and eager to experience it all again.”

As part of the partnership, September also highlights a screening of Jonathan Rattner’s The Interior, an “observational film” that follows dogsledder Brent Sass through rural Alaska, through COOP’s partnership with SeedSpace. The award-winning film pairs Rattner’s poetic sensibilities with minimal dialogue and cinematic approaches, allowing the viewer to become immersed in the vast spaces of both the Alaskan wilderness and the human soul. 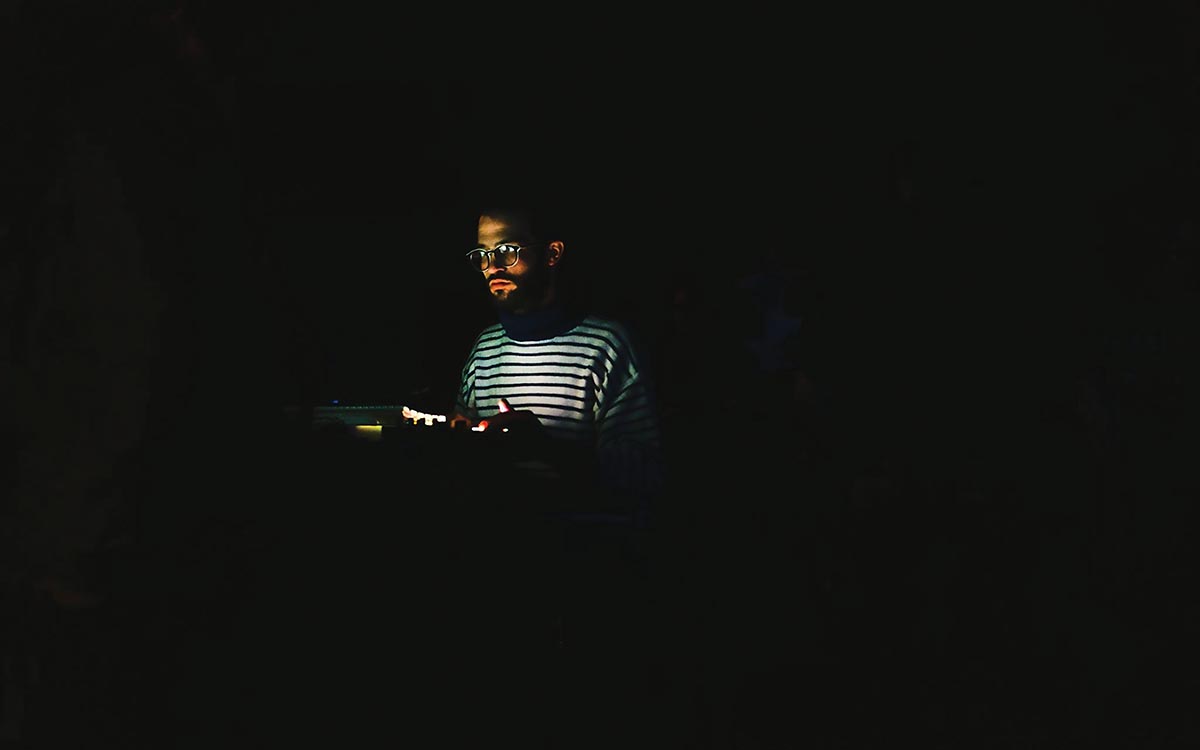 It is a strong introduction to the spirit behind COOP’s later showcase, Microcinema, a competitive art film festival. Opening at Elephant Gallery in North Nashville, Microcinema features a selection of short video works from independent artists from all over the globe. Juried by Nashville-based artists Jonathan Rattner, Jon Warren, and Morgan Higby-Flowers, the chosen films themselves are similarly diverse, collecting a range of narrative themes, experimental shorts, and documentary films into the ninety-minute schedule. With community access in mind, the screening is free and open to the public, with hopes to continue conversations within a global context of video.

Mike Kluge’s work is on view through September at COOP Gallery, located at 507 Hagan Street in Nashville. COOP is open Tuesday through Thursday from 2 to 6 p.m. and Saturdays 11 a.m. to 5 p.m. For more information, visit www.coopgallery.org or contact info@coopgallery.org to arrange a viewing.

Microcinema will be screened at 7 p.m. on September 16 at Elephant Gallery, 1409 Buchanan Street in Nashville.