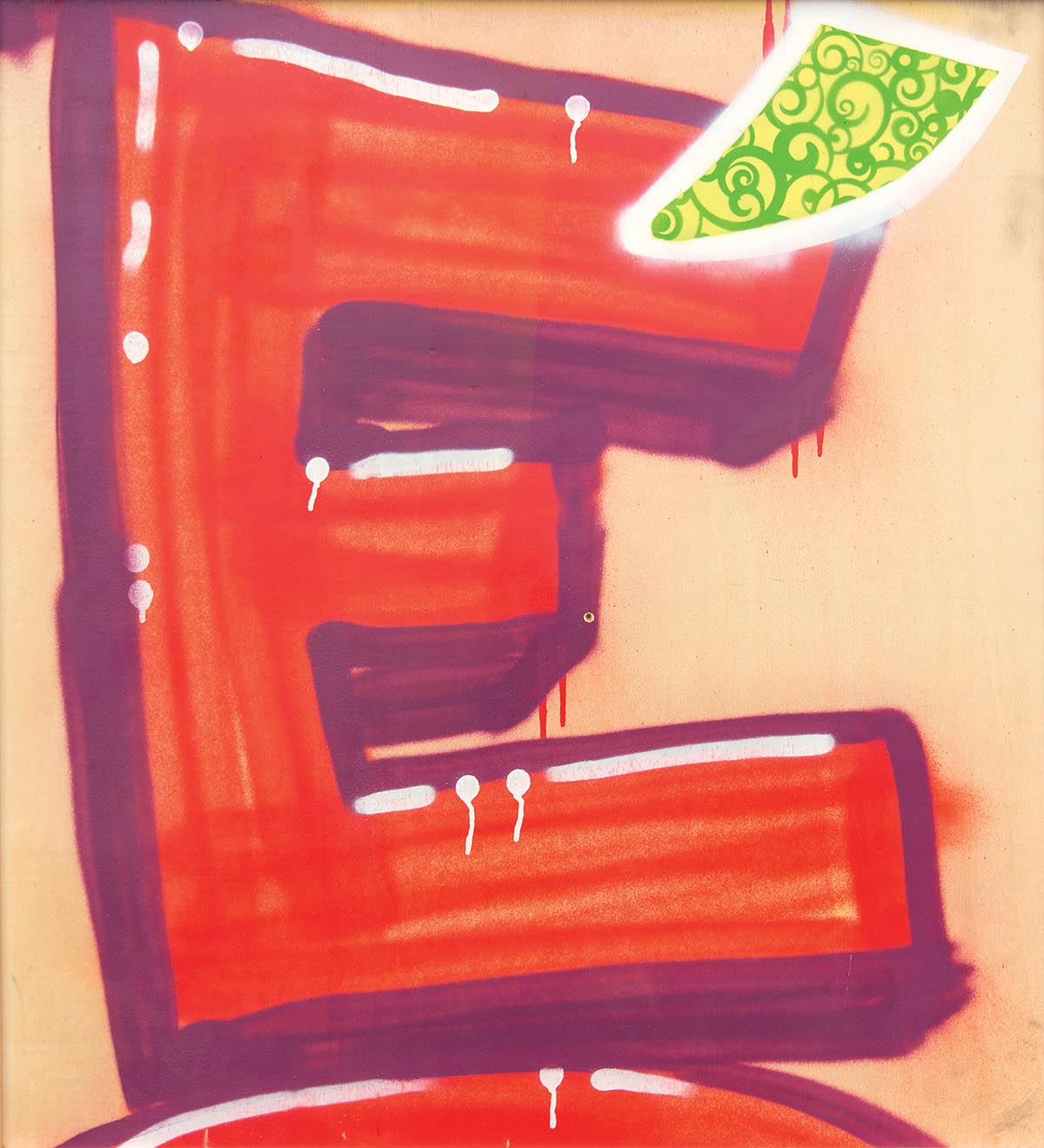 Éva Boros, Executive Producer of Saving Banksy, Co-Founder of Nashville Walls Project, Art Consultant Ben Eine, born August 23, 1970, is a prolific street artist based in London, England. Eine’s career as an artist began in the underground graffiti scene and came to prominence in the “commercial” graffiti scene through his symbiotic partnership with London graffiti artist Banksy. In July 2010, President Barack Obama was presented with a painting by Eine, TWENTY FIRST CENTURY CITY, as an official gift from the British Prime Minister, David Cameron. 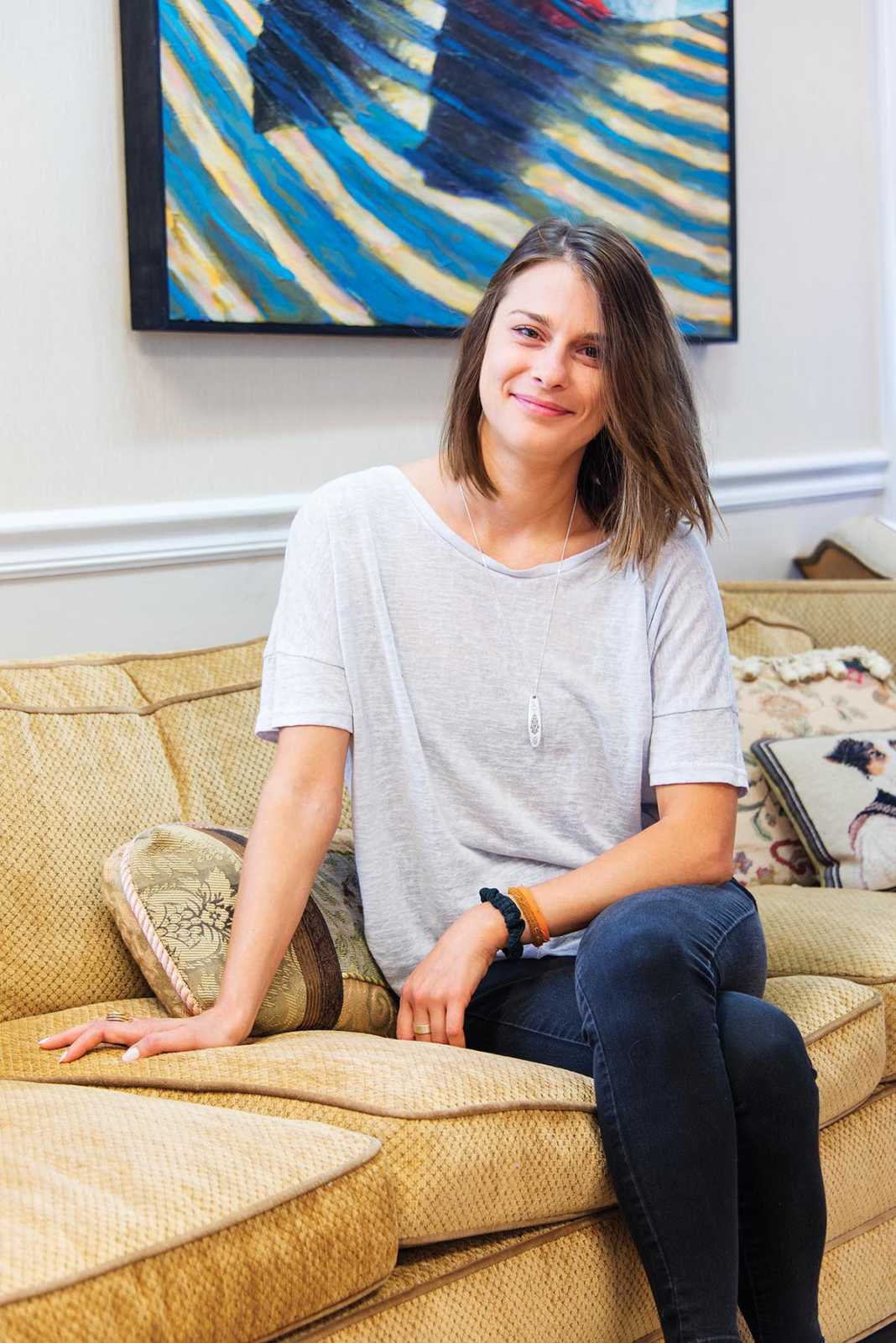 This É was originally part of an indoor mural project Ben Eine was involved with in San Francisco in 2011. Twenty different artists from around the world painted mini-murals in an abandoned car-repair shop for an exhibition—scheduled to be painted over. Ben did a freehand mural in his classic letter style that said: WHILE YOU WERE SLEEPING. Its dual meaning is a reference to the illegal nature of street art and a nod to the “While You Were Sleeping” blog which successfully lobbied the L.A. Museum of Contemporary Art (LA MOCA) to include Ben in the massive 2011 Art in the Streets exhibit. We had just confirmed Ben as the primary character for our movie Saving Banksy days before he painted the mural. We promised Ben that, like the Banksy Rat, it would be a shame to see WHILE YOU WERE SLEEPING destroyed. So he gave us the entire painting. We cut each section into individual letters and gave them to artists, patrons of street art, and supporters as gifts for advocating street art. Ben customized this piece with an accent so it would represent the first letter of my name, Éva.