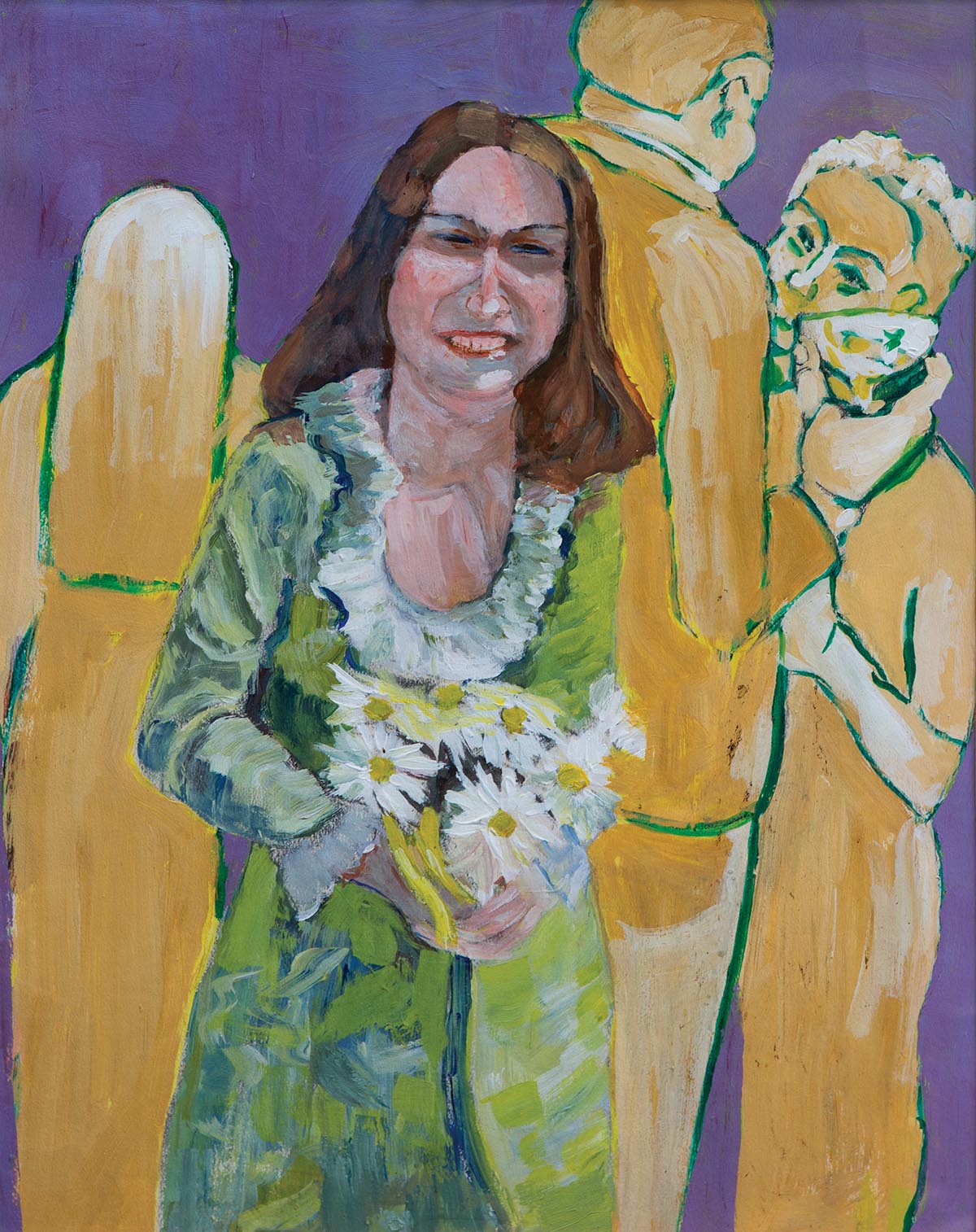 Frank Albert Cooper (1901–1988) was a writer, teacher, and historian by trade, and he was also a prolific painter and sculptor. He graduated from Colgate University, then went on to graduate studies at the University of Rochester. He moved to Plattsburgh, New York, where he bought a large parcel of land on Lake Champlain. He walked down to the lake through uncleared forest and built his house from rocks and trees that were there, leaving most of his property covered in old evergreens. He worked as a history teacher at the local high school, then at the university nearby. He had two historical books published, one of them called Mr. Teach Goes to War. He enjoyed painting and sketching and made many sculptures. His artwork filled his house, and he also made paintings for many neighbors and friends.

My favorite painting is Sister of the Bride by Frank Cooper. Frank was a very old man who lived near me when I was young. He used to talk with me for however long I wanted to visit, hours sometimes, and his wife would bring us cookies and milk.

My father gave me this painting for Christmas one year, years after Frank and his wife, Ruth, had passed away. It took my breath away. I had never seen this one, though I had seen many of his other paintings. He was a known artist in my hometown. 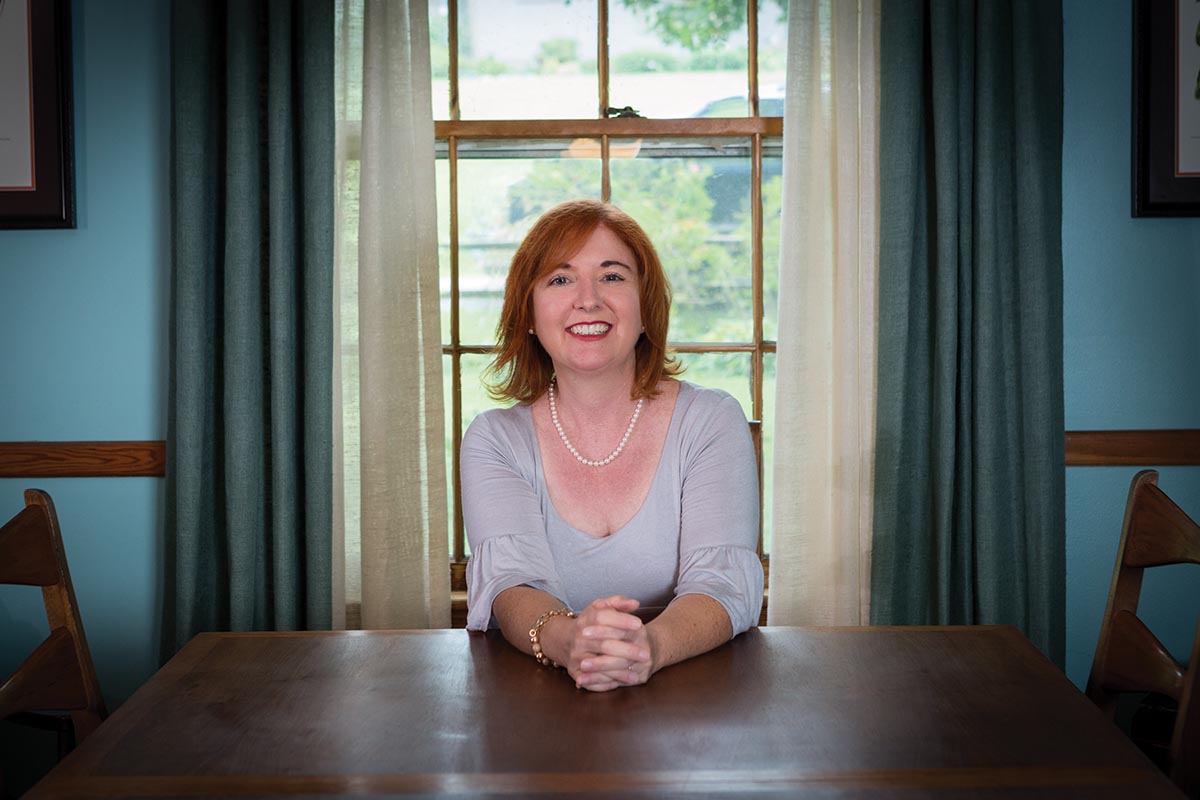 As I got to know this painting, I loved the simple color palette, and it reminded me of impressionist paintings and Art Deco colors. Then one day I looked at the painting and realized that the woman looked just like a young Ruth, and that one of the men in the background looked just like a young Frank! And I imagined that long ago he met his wife at her sister’s wedding.

I love this painting because it reminds me that we are always recognizable from birth to death by those who love us, by those who know us by our nature. It seems that art should be a subtle sort of record-keeping, and I like to think this painting is documentation of a beautiful spark.