Five years later, the small group of creatives has grown to over 6,000 members. At the heart of it is the lady in the red dress, Beth Inglish.

It’s been said that an artist thinks outside the box. While this is true, an evolutionary takes this even further. A rising powerhouse in the Nashville community and creative arts scene, Nashville Creative Group founder Beth Inglish is both an artist and an evolutionary. 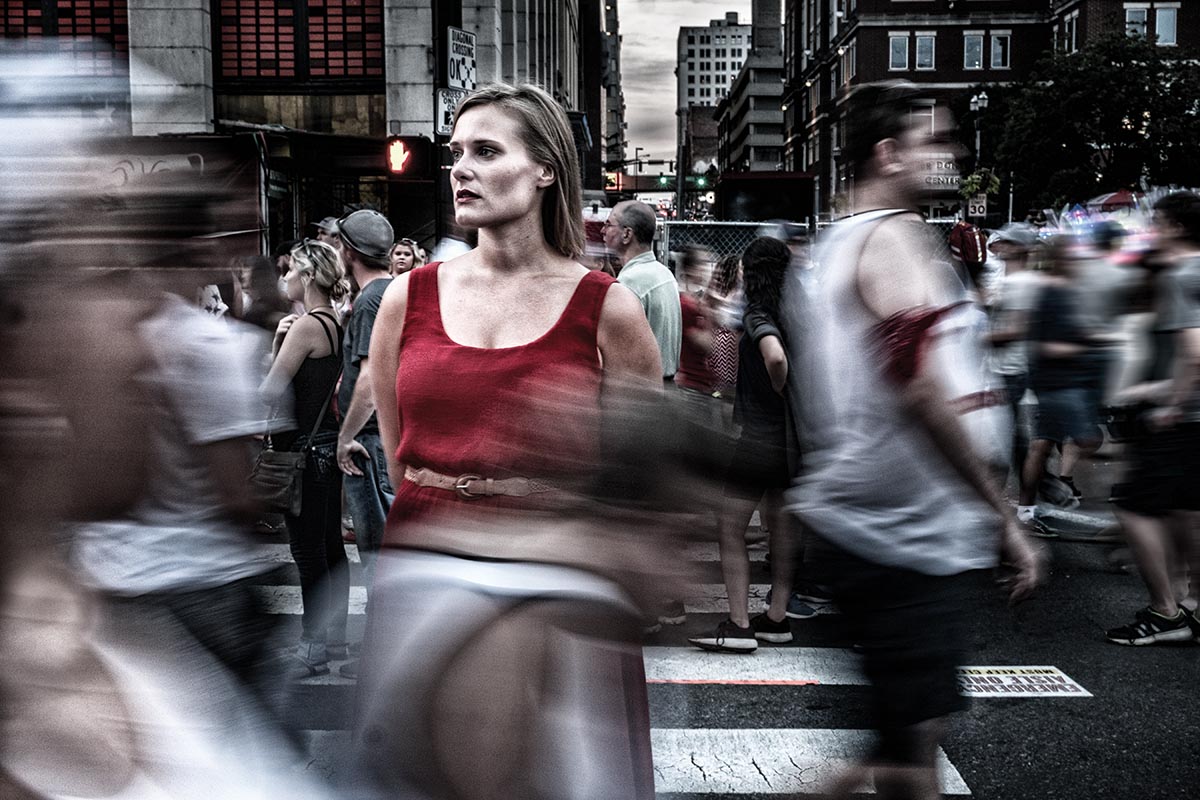 Currently celebrating its fifth year, the group she has lovingly nurtured has grown from a few artists and creative types meeting at a local establishment to something that has never before existed and other cities are looking to for inspiration. “We have something in this city that no one else has in the world. We’re setting an example of how all artist communities can be,” Inglish gushes.

“Inglish is proving that putting your heart and soul into building a community, continually answering the needs of its members, and looking out for the best interests of the whole is the way of the future.” 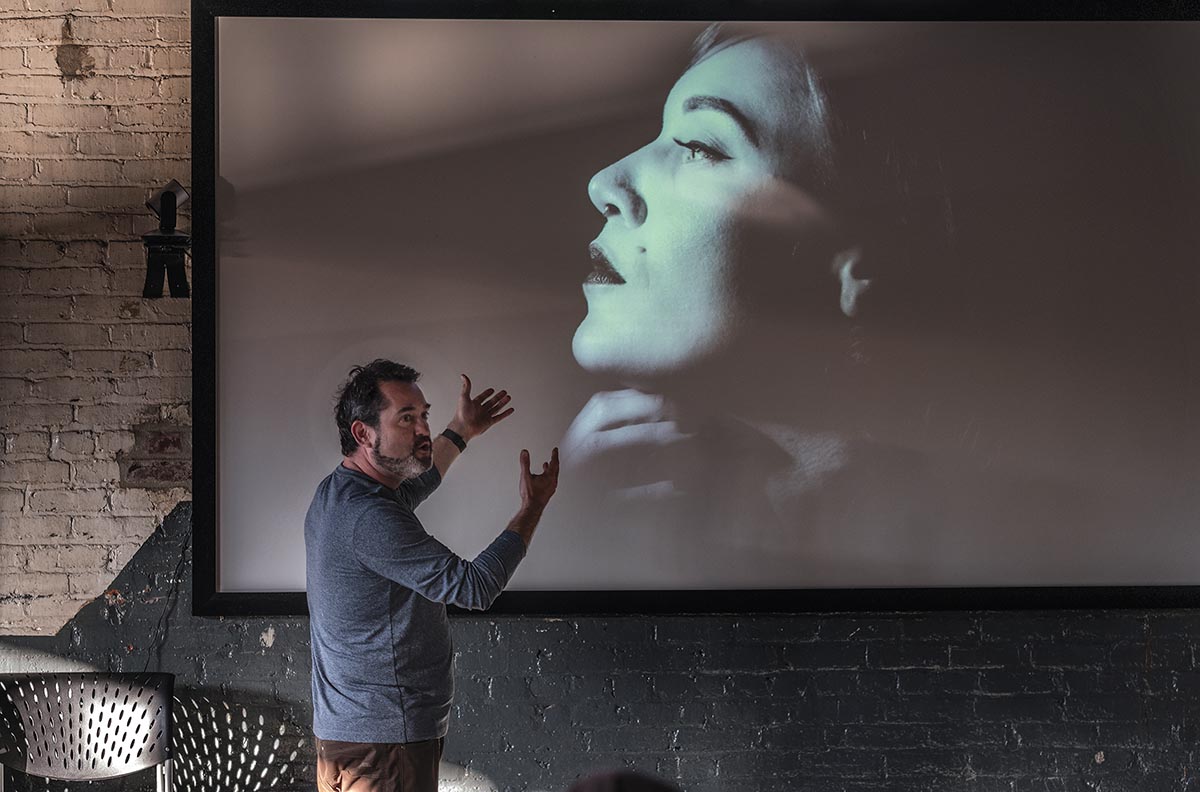 The Nashville Creative Group was born from Inglish’s own desire for an artist family to connect and collaborate with. NCG’s now almost 6,000-member Facebook group and monthly meet-up are proof that others share in her hunger for community. When asked repeatedly how she stays committed to growing and nurturing this totally free resource she exclaims, “I needed creatives in my life as much as I needed air to breathe. This community is the result of my desires.”

The evolution of the group has taken an organic approach, as Inglish continually commits to asking members what they would like the group to be. She explains that in many other groups and programs, content is being created without asking the participants for input and is not necessarily answering their needs. She also cites consistency of content as a key to helping people identify the group and understand what’s going on. 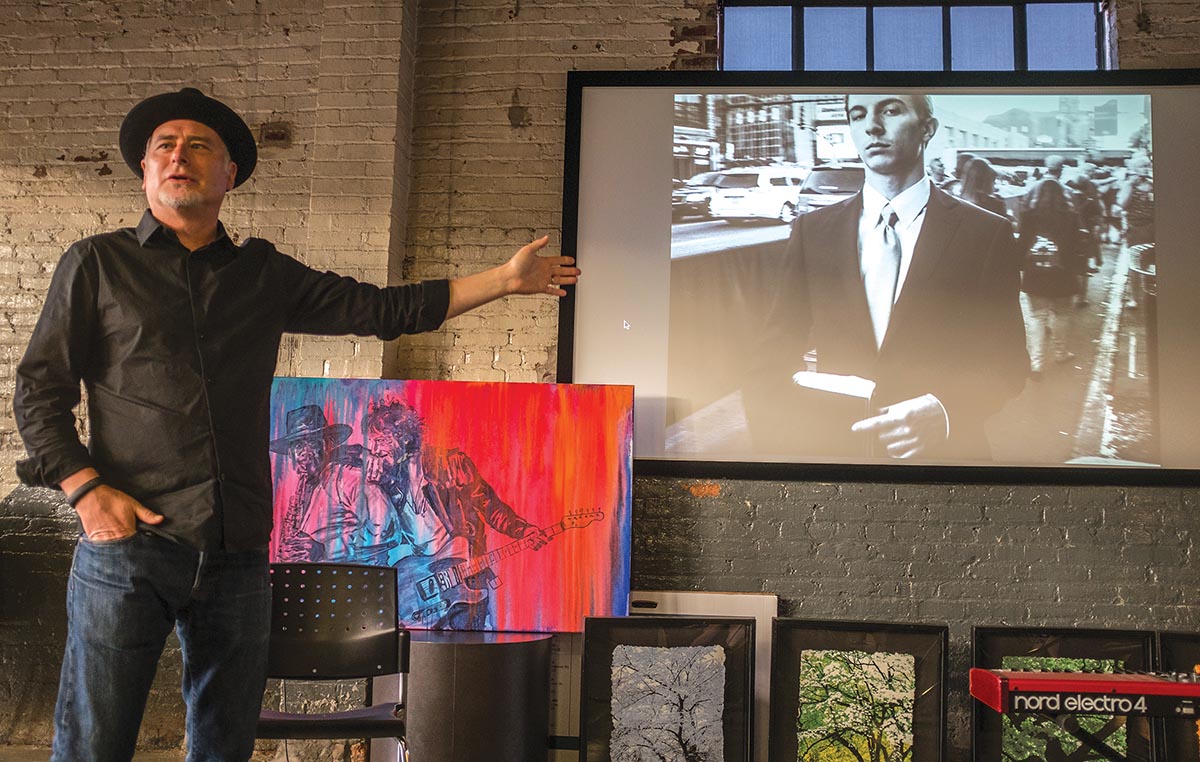 “Program consistency and frequency help with being memorable,” she notes. Nashville Creative Group’s programming began with informal gatherings, evolved into guest speakers and lecturers, and is currently thriving in a show-and-tell format. “Show-and-tells are good; people share,” she adds. By continually asking and answering the needs of its members for the last five years, the group has become a thriving hub of deep personal bonds and support, as well as a powerful networking tool for its members. “It’s always been about solving the problems for creators,” she says. “Hearing success stories, not just thinking we’re stuck in the mud.”

So what are people gaining from this group, and why does it continue to grow so rapidly? Roy Laws, a long- time member, had this to say about his desire for community and how that need was answered when he found NCG: “I had found a group of people who I could share ideas with and learn from, as well as to become connected to people in the Nashville community who could help me along my path. I believe an organization like NCG is like a checking account—the more you put into it, the more you can draw from it, and I’ve done both.” New member Brandon Jackson says, “I recently attended one of the in-person meetings, a show-and-tell, to share and talk about some of my photography work. My work and words were greeted with a wonderful warmth and respect from the other participants, and I can’t wait to do it again. This is how communities get built and grow, and we have Beth to thank for getting this ball rolling.” 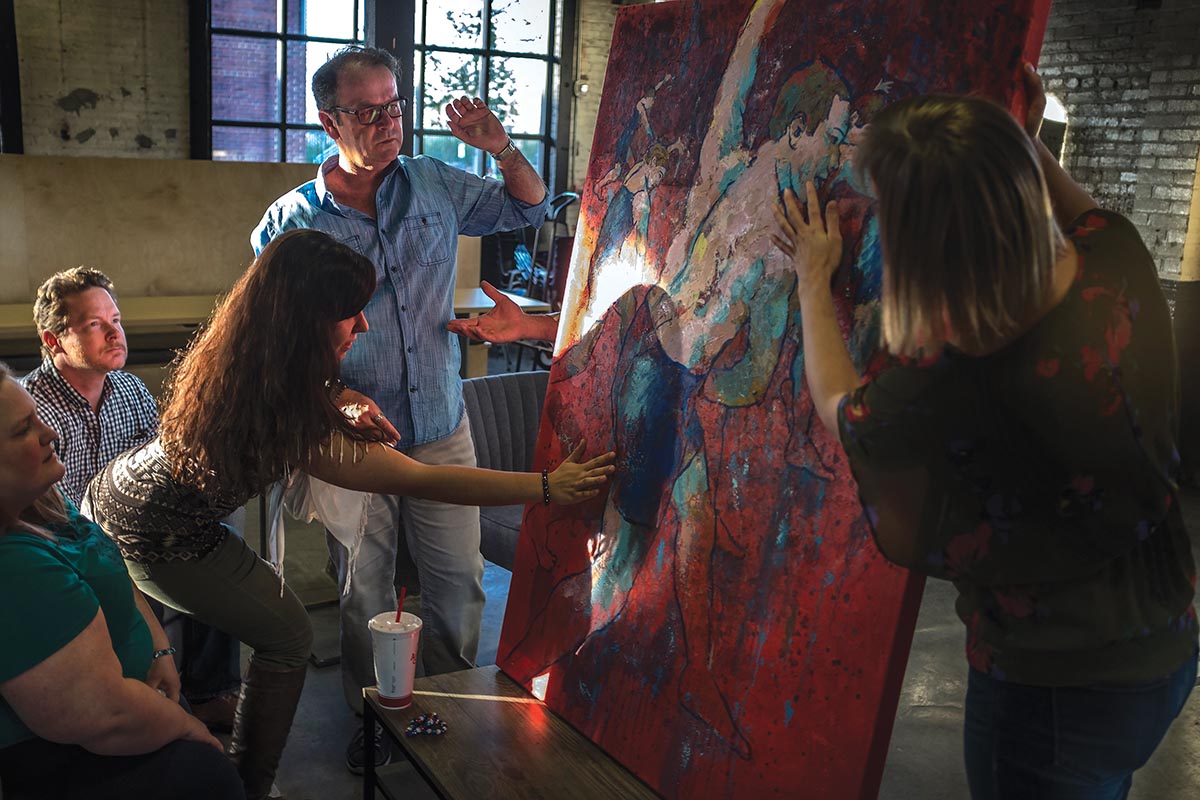 As it celebrates its fifth anniversary, what does Inglish see in the future for the NCG? Does she want to capitalize on her community-building success and monetize the group from within? Is she going to start charging a membership fee for the valuable service she is providing? “I’m not in a hurry to make this what it doesn’t need to be,” she says. “This is my family . . . the last thing I want to do is see it fall apart because I was trying to get something from it. The pool of our creative talent is worth something, and the money doesn’t have to come from the artists. I want to take Nashville’s talent global. This is such an exciting time. So many people are moving here. We need to stop thinking locally and think globally. This is bigger than me. What matters most to me is the well-being of all of us.” 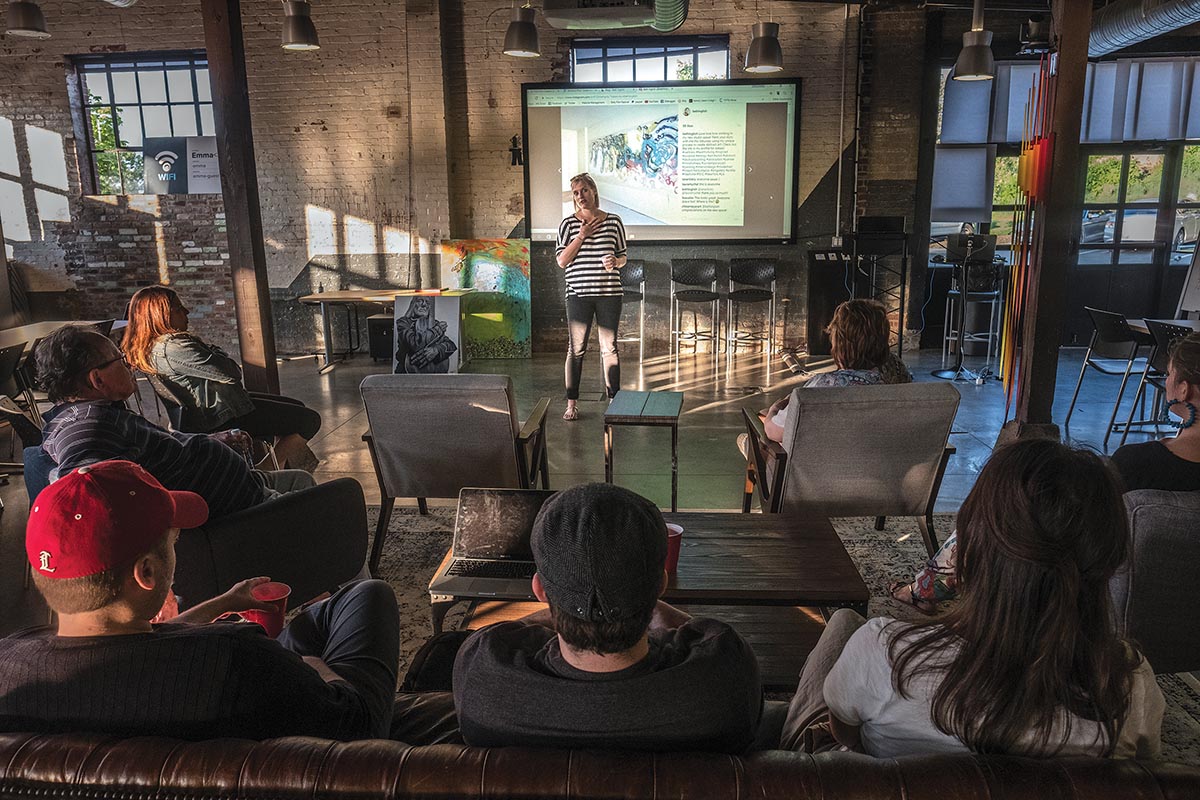 With that attitude and a forward-thinking mindset, Inglish is proving that putting your heart and soul into building a community, continually answering the needs of its members, and looking out for the best interests of the whole is the way of the future. When I asked Beth if she considered herself an evolutionary, she asked me exactly what I meant by that. “A person who follows their heart and intuition and continues to do so no matter what anyone around them says, building the new while refusing to just surrender to the way it’s always been done just for the sake of doing it that way,” I said. “Oh, well then . . . Yes!” she exclaimed.

Tina Gionis speaks about her series of composite photographs

The Nashville Creative Group will celebrate their five-year anniversary on Monday, August 14, from 7 until 9 p.m. at White Avenue Studio. To register visit ncg5.eventbrite.com.