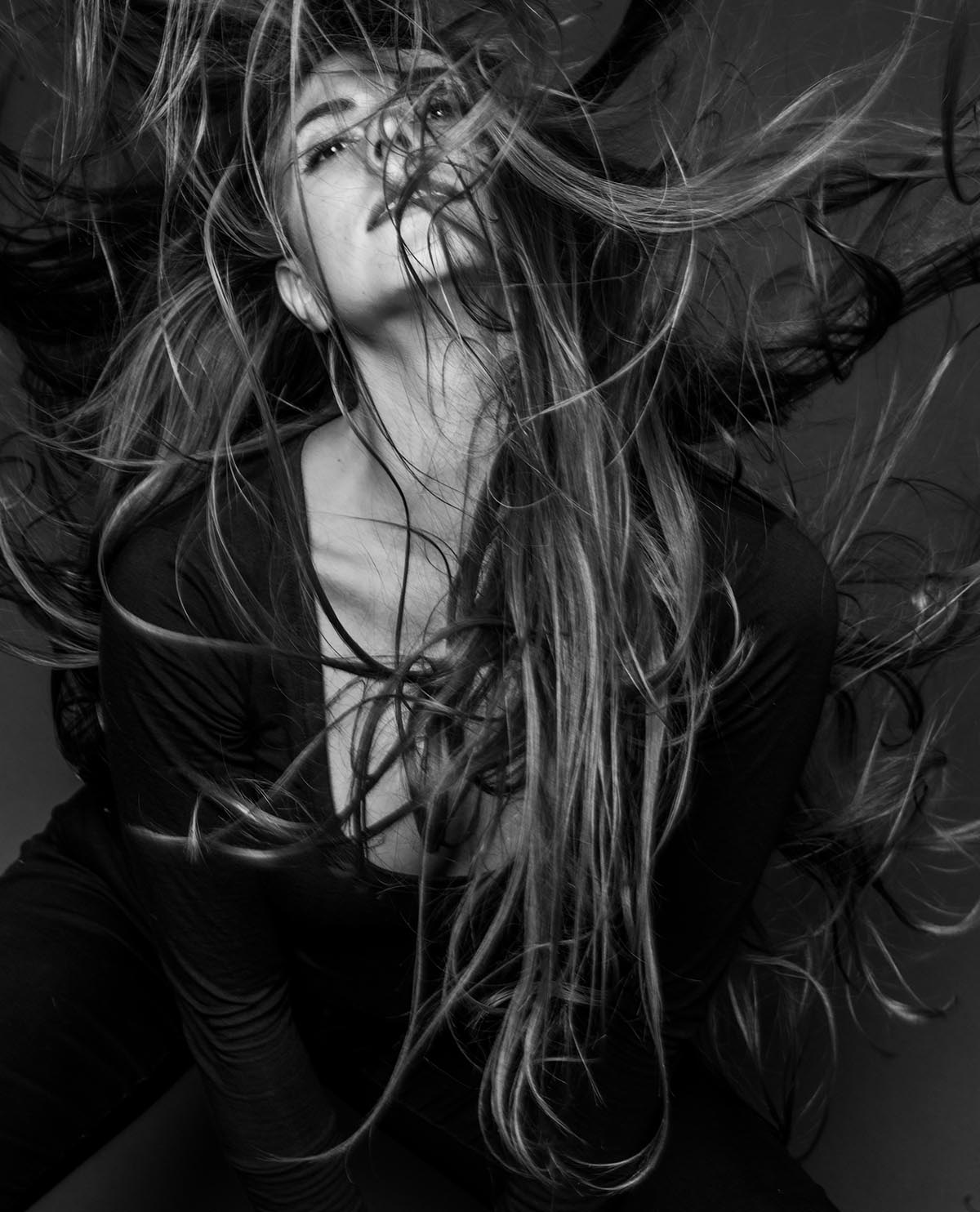 You Are About to Enter

Modern-day Rapunzel Rachel Smith is a Twilight Zone nerd. “I’ve seen every episode,” says the starry-eyed beauty who lived her dream life through the fabled sci-fi series throughout her childhood.

“Twilight Zone was full of illusion and always had something underneath the surface.” The series, which took us to “the fifth dimension, or the dimension of imagination,” was replete with magical twists and turns. Only now she is working on creating them herself .

A large part of Smith’s childhood in Canton, Ohio, was spent en pointe— studying ballet. Her promising career culminated in graduating from the University of Cincinnati in ballet. But “I just couldn’t get behind the lifestyle and struggles of a career in dance,” says Smith.

Nonetheless, Smith puts her dance background to good use in Nashville as an instructor at National Dance Clubs in Belle Meade. “I like my job a lot, “ she says. “I get to perform every Friday, and I love boosting my students’ confidence.”

In her spare time, Smith is practicing sleight of hand. “My dream is to be a magician or magician’s assistant. Magic crosses a threshold the silver screen can’t touch, and there is nothing like experiencing it in person,” says Smith. “You have limited control over your environment, and so much of it is improvised. You really have to be prepared for anything.”

She and her boyfriend, Sam, are working on an act as we speak. “We’re not that far right now. Medium-level,” says Smith.

Oh— the hair. “I haven’t cut it in seven years, since I was a sophomore in college.” As if her saucer brown eyes, perfect skin, and oo-la-la figure weren’t enough, a 50+ inch mane tumbles down her back.

I don’t think Smith fully realizes her allure—yet. She doesn’t really work the program, yet she is still a knockout. I’m sure she brings it performing, like so many shy artists who turn it on once the lights flood the stage. I told her I’d introduce her to people in a circus here in town to help her find a magic tribe. I’ll be at the front of the stage to see a magical act with a little Twilight Zone thrown in.

I wonder what she’ll hide under her tresses.