Since its premiere in 1888, Sleeping Beauty, as composed by Peter Tchaikovsky with choreography by Marius Petipa, has probably been performed a thousand times. Its plot, were it not a famous fairytale and the basis for a recent Hollywood blockbuster, is easy enough that anyone can catch on rather quickly. Indeed, the story itself is so simple that the original production was criticized by Russian critic (and curmudgeon) in the Petersburgskaya gazeta: “In this supposed choreographic work there isn’t any sort of plot, it is summed up in a few words: they dance, fall asleep, and dance again. They wake up and once again start dancing…there is no peripeteia, no development of the plot, no interest to seize the spectator.” Perhaps this is true, but the music is beautiful and when danced well, a production can be downright magical. This the Nashville Ballet is demonstrating with its enchanting production at TPAC on September 23-24.

Petipa first choreographed Sleeping Beauty to demonstrate the skills, especially abilities on pointe, of his dancers at the Russian Imperial Ballet. Nowhere is this more apparent than in the title character Aurora’s role. In this part Nashville’s Sarah Cordia danced with grace, stamina, and remarkable charm. Especially in the famous Rose Adagio, for which Aurora at her 16th birthday and coming out party, must spend what seems like an eternity on pointe as each one of her four courtiers turn her round. Cordia performed with so much grace one was worried more about dropped roses than her losing her balance that is if they weren’t lost in its metaphor—Aurora’s amazing ability to maintain the affections of four courtiers at once.

Of course Aurora’s fate is also at the hands of the good Lilac Fairy (Alexandra Milson) and the evil Fairy Carabosse (played in drag by Jon Upleger). As the protagonist, Milson’s performance is excellent, constantly optimistic in her stance, posture, and smile, especially in contrast and resistance to the exaggerated features and wicked gestures of Upleger’s antagonism. It is positively exciting when the two confront each other after Aurora has pricked her finger on the cursed spindle. Lastly, as Prince Desire, Nicolas Scheuer is full of the youthful arrogance and strength one would expect of Aurora’s groom. Oh, and he leaps through the air like a gazelle.

The final act, depicting Aurora’s wedding, is essentially a revue of the strength of Nashville’s company in the costume of characters from a number of other Fairytales, including Puss in Boots, Red Riding Hood, and Beauty and the Beast. It is a great way to end a season’s opening night and I can’t wait to see these dancers perform in the exciting coming productions of Lizzy Borden and The Raven in late October, just in time for Halloween. 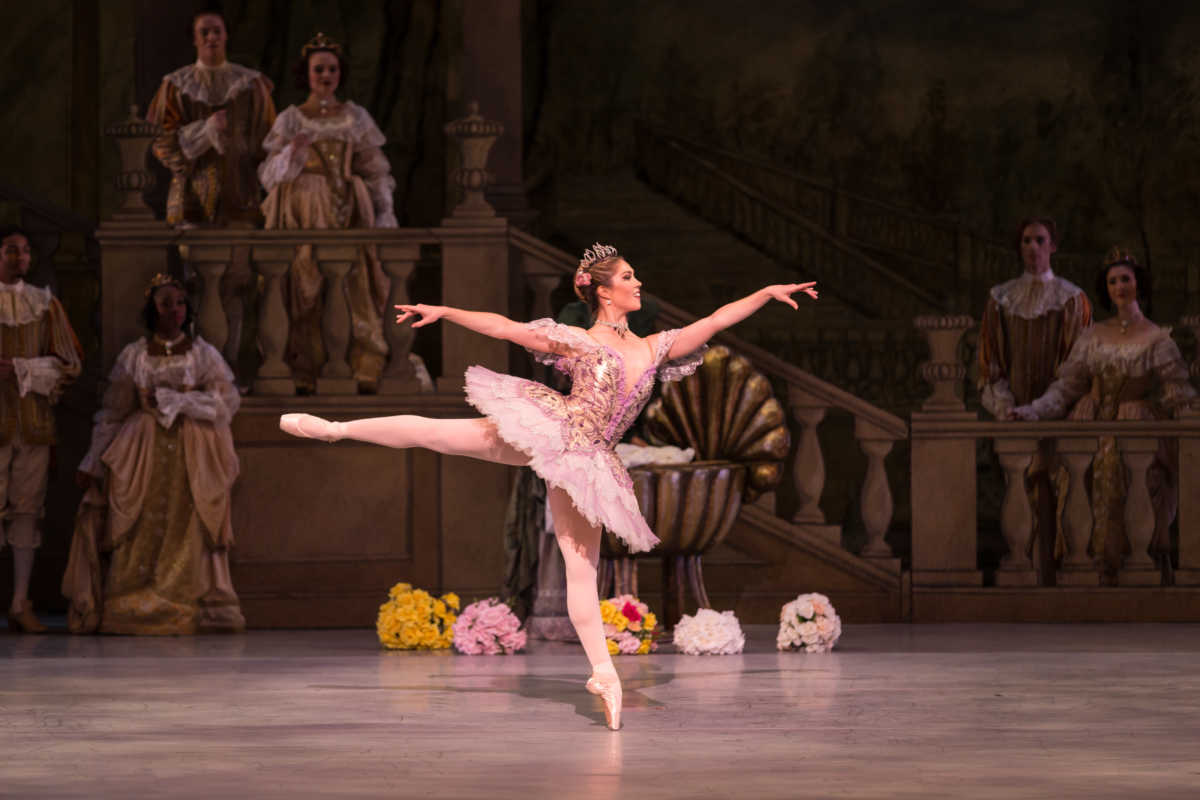 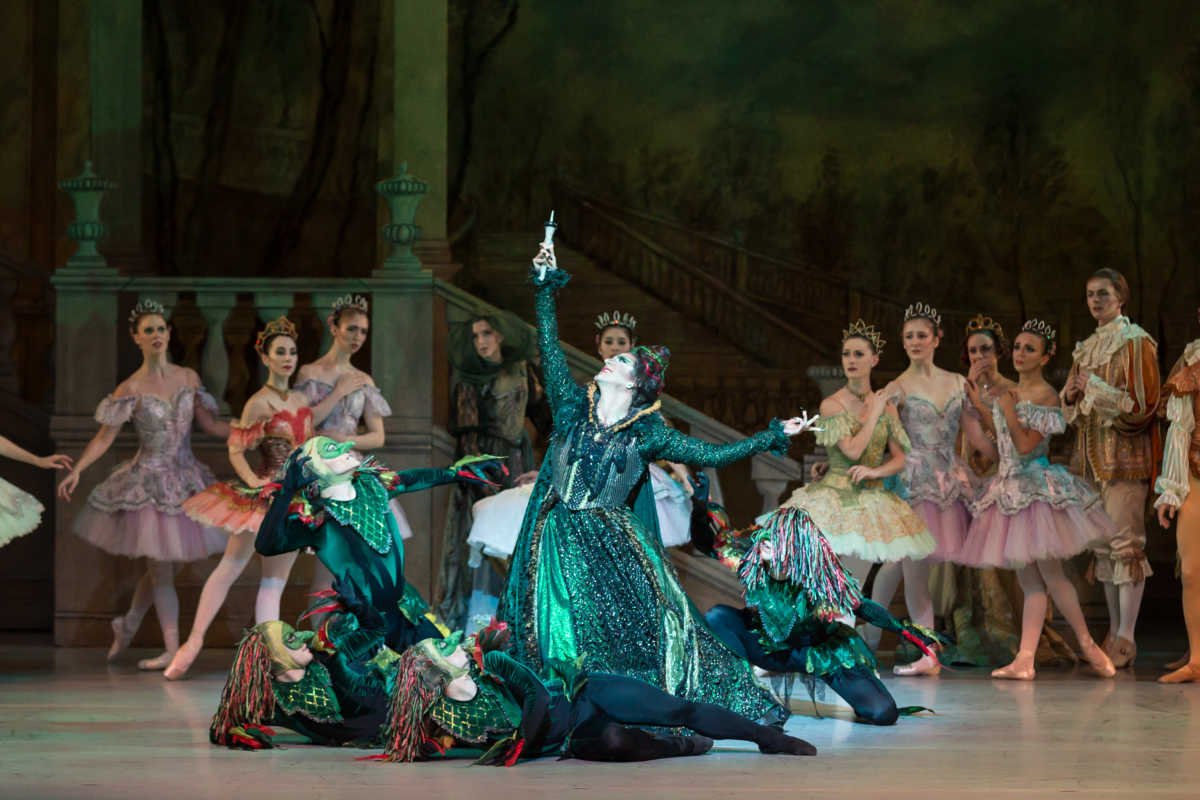