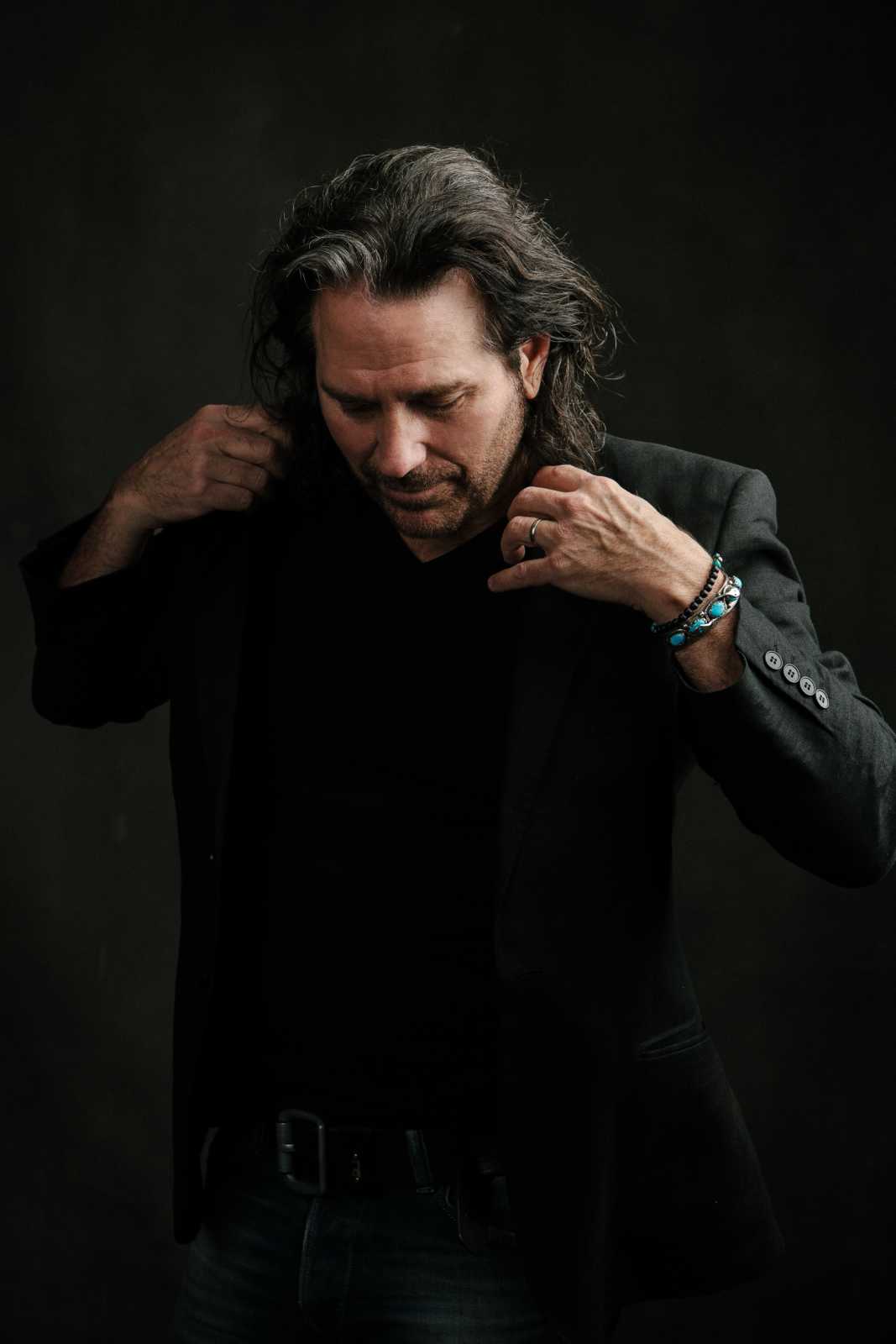 On September 14-16, the Nashville Symphony is presenting “Firebird, Winger and Watts” a concert which features Igor Stravinsky’s Firebird Suite, Andre Watts performing Edward MacDowell’s Second Piano Concerto and a 21st century piece written by Nashville’s own Kip Winger, a member of the rock band Winger and an accomplished classical musician and composer. We were given the opportunity to ask Kip Winger a few questions about his piece and perspectives.

JM: It’s been said that the album Winger IV “went a little overboard” in terms of progressiveness, might this have been a result of your fifteen years of study in classical composition? In general, how do the compositional processes for the music of Winger and your classical compositions interact? Is there overlap?

KW: Well, that’s interesting. Winger has two distinct factions of Fans–the fans who want the classic sound of the first record and the ones who understood our progressive side. Some fans will make a point to tell me that Winger IV is their favorite record. With others it goes completely un-noticed.

The answer to the 2nd half is yes. It was basically the record where I liberated myself from diatonicism. I was free as a bird on that record. It was a necessary stepping-stone to the development of my musical language.

JM: You’ve described one of your primary musical interests as “orchestral music from between 1900 and 1950, Ravel, Debussy, Honegger, Delius, etc. etc.” What is your opinion of the serialism movement which emerged in this period, particularly the works of Arnold Schoenberg and Anton Webern?

KW: Obviously Schoenberg, Webern and Berg (my personal favorite) are extremely important composers from many different viewpoints, most importantly for expanding musical vocabulary. However, in my opinion, it created a vacuum in academics, which is still at play. It’s become the standard “crutch” for composers who are unable to write melodies to “fall back” on Post-tonal techniques. Of course all of these modes of composition are relevant and very useful and in some cases even beautiful ie: Berg Lyric suite.  I think it’s important for any composer to have all of these techniques under their belt. Unfortunately some universities have even eliminated counterpoint classes. Point being that in 2017 for a composition to be “legit” basically anything goes, which can also be a bad thing.

JM: How would you characterize your own classical, compositional voice?

KW: Ever expanding, growing and changing. Because of my musical background I’m coming to orchestral music in reverse. Other than structural forms and development I’m not drawn to music written before 1900. In my opinion there is a lot of un-tapped fertile ground in the 1925 to 1960 area.

But my rock background surfaces in the rhythms of my music. Plus in general I think American composers inherently suffer from identity crisis not having a very long history. I’m a 20th century America polystylist, similar to a Bernstein, crossing many boundaries.

JM: I understand that Conversations with Nijinsky is your second officially produced classical composition and Ghosts, a four movement work premiered by the San Francisco ballet in 2010, was your first. What do you think it is about ballet that attracts your voice as a composer?

KW: The same thing that attracted composers such as Tchaikovsky, Prokofiev, Stavinsky, Ravel, Debussy, Copland, etc. etc. People tend to forget the most of the greatest “concert” pieces were originally Ballets. I became particularly interested when I studied Ballet and joined a company at 17 years old.

It was the first exposure I had to these great works of music that swept me away in enchantment.

Because I was a dancer by hobby, I know what it feels like to “dance” the music. So when I’m composing it comes very naturally to write music the feels good to Dance to.

JM: Vaslav Nijinsky was not only well known as a dancer, but also as an innovative and controversial choreographer. His choreography to Claude Debussy’s L’après-midi d’un faune caused quite the scandal (due to a somewhat obscene gesture at the end) and his choreography for Igor Stravinsky’s Le Sacre du Printemps caused a literal riot. Stravinsky is known to have later downplayed the importance of Nijinsky to the success of his most famous work, calling the choreographer’s characters “knock-kneed and long-braided lolitas.” This criticism was documented in his biographies, with one particularly famous biography by Robert Craft called Conversations with Stravinsky. To what extent is your composition an effort to redress Stravinsky’s criticism by giving Nijinsky’s side? If it is not referring to that, what do your Conversations with Nijinsky reveal about the man? And about yourself?

KW: That’s interesting, I didn’t remember until now that Craft’s biography was the same. Short answer is I didn’t have this in mind at all. But I would like to say that Stravinsky is wrong. He’s not taking into account that Nijinsky was doing exactly what he was doing, Expanding the language. The blind spot in his opinion is revealed by the fact that HE reacted to Nijinsky’s choreography the same way many people reacted to HIS music. Hating it.  Hindsight is 20/20; both of them were great geniuses.

My piece is simply responding to the idea that a great choreographer’s career was cut short by mental illness and I thought to myself, I want to write the “unseen dances of Nijinsky.” I wrote four movements of different color in which I “converse” with Nijinsky to create his unseen Ballet.

JM: As a member of a resurgent metal band and a classical composer, living in the home of country music seems like an odd choice, what brought you here?

KW: Well, it’s not ONLY that anymore.  I moved here in 2002 to work with a record executive on producing bands. It was short lived and I ended up staying primarily because Nashville is bar-none the most fertile ground for musicians in a friendly environment in the entire world in any genre.

JM: I see that the Nashville Symphony is slated to perform your Ghosts with the Nashville Ballet next May, do you have any other future plans for collaboration with other local ensembles, perhaps Intersection, or Chatterbird?

KW: Time permitting I’d love to! I’m now getting ready to showcase a reading of sung through musical I’ve written titled GET JACK. You can see info at Get Jack musical on facebook. I’m also recording another hour of orchestra music for a follow up record to the Nijinsky record.

JM: When you’re not composing, recording, touring or performing, what do you like to do?

KW: Drive down to the beach!

Tickets are available to see “Firebird, Winger and Watts” performed by the Nashville Symphony at www.nashvillesymphony.org.