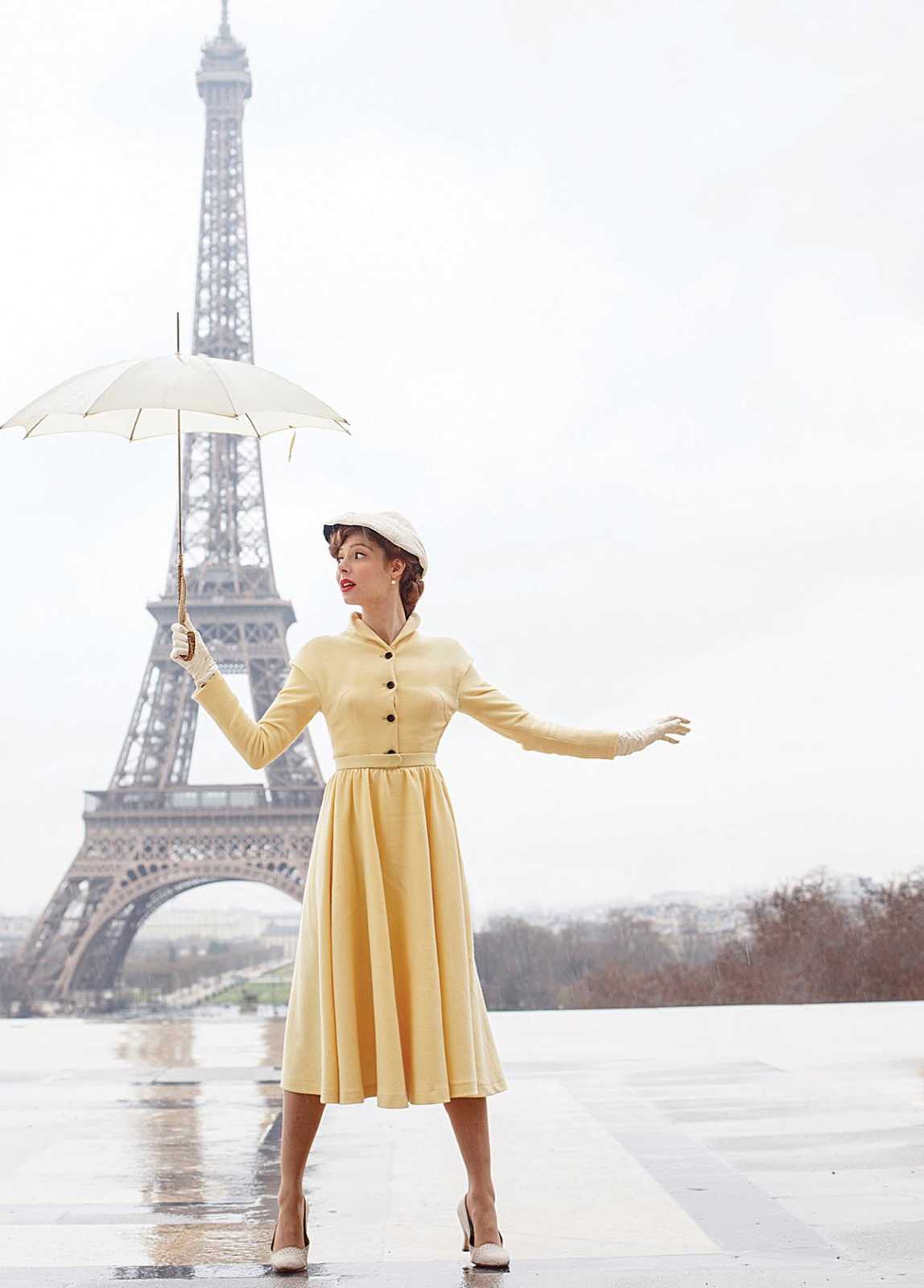 Jenna Thiam as Nina in The Collection on Masterpiece; Courtesy of Nick Briggs/Lookout Point for Masterpiece

We’ve scared up some entertaining and informative programming for you this month, including the season premieres of Masterpiece dramas Poldark (8 p.m. Sunday, October 1) and The Durrells (7 p.m. Sunday, October 15). The Collection on Masterpiece premieres Sunday, October 8, at 9 p.m. Set in late-1940s Paris, the story begins with Paul Sabine (Richard Coyle) trying to reestablish his family’s fashion house using stunning designs by his tormented brother, Claude (Tom Riley). Soon Sabine hires a young American photographer who embarks on a citywide photoshoot with a seamstress-turned-model in a sequence reminiscent of Funny Face, the 1957 Audrey Hepburn/Fred Astaire film. This is the era of Christian Dior’s New Look, but The Collection is a dark tale where postwar weariness and optimism sometimes clash.

Modern-day storytelling takes many forms, including film, of course. Cameraperson, airing Monday, October 23, at 9 p.m. on POV, is Kirsten Johnson’s autobiographical documentary. Her goal is to show what it’s like to drop into new environments with her camera, while acknowledging the complex relationship between subject and filmmaker. Cameraperson includes scenes from Johnson’s many works, among them Fahrenheit 9/11 (2004), Darfur Now (2007), and Citizenfour (2014). 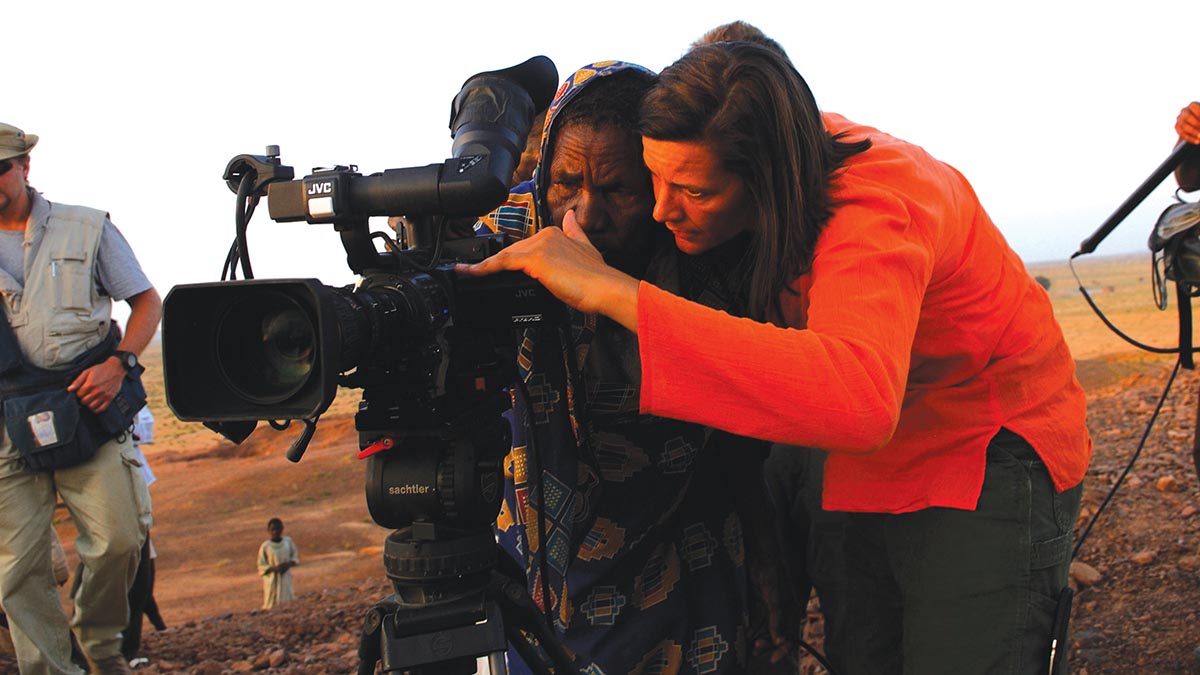 Speaking of film, join us Thursday, October 12, at Watkins College of Art for the John Coltrane bio Chasing Trane, our first Indie Lens Pop-Up screening of the season. See wnpt.org/events for more information. 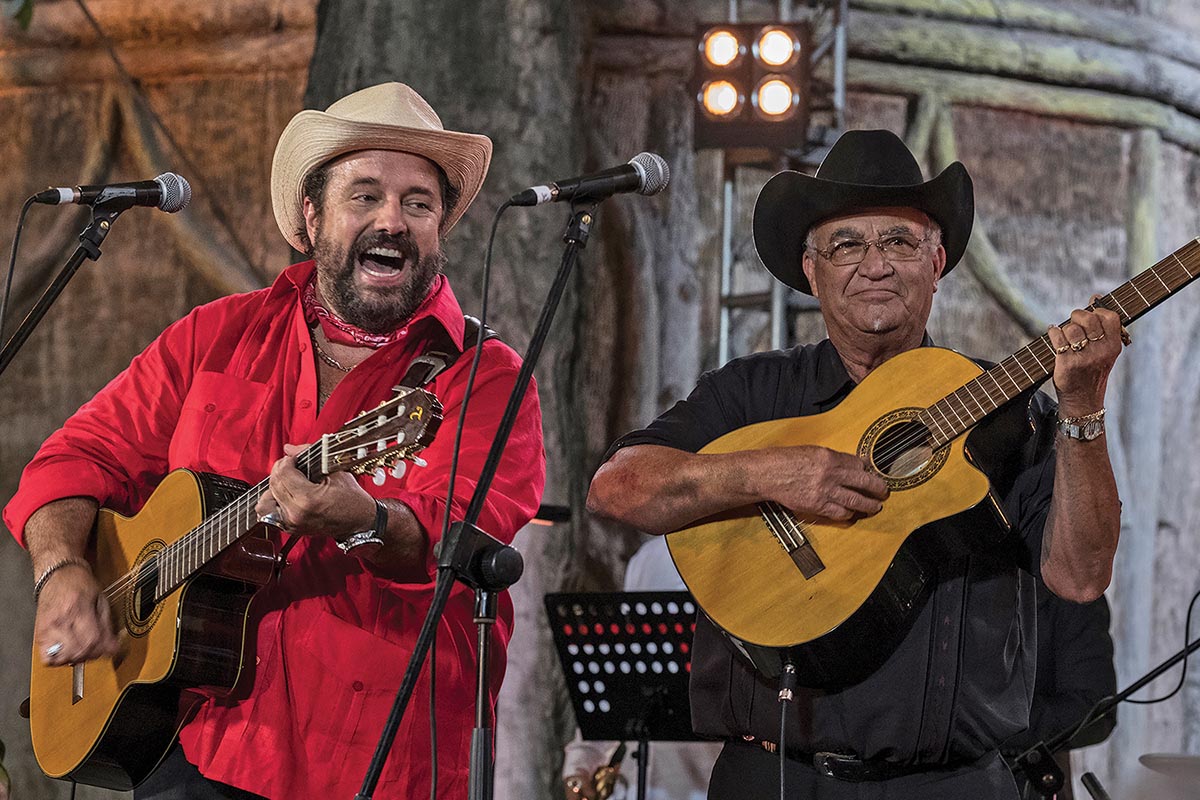 Broadway takes center stage with She Loves Me on Great Performances on Friday, October 20, at 8 p.m. In the play, Tony-winner Laura Benanti and Tony-nominee David Horn star as shop clerks who, unbeknownst to themselves, have fallen in love with each other via correspondence. Friday, October 27, at 8 p.m., Live from Lincoln Center presents Falsettos, the Tony-nominated Broadway revival about family life during the emerging AIDS crisis. This production stars Christopher Borle, Andrew Rannells, and Stephanie J. Block.

Don’t be frightened: It’s easy to show your support for NPT by making a donation at wnpt.org. Enjoy encore presentations of many of our shows on NPT2, our secondary channel; and 24/7 children’s programming on NPT3 PBS Kids.