It’s no secret that art inspires art. Ernest Hemingway said that he wanted to write the way that Cézanne painted. Jackson Pollock listened to jazz while he splattered his canvases. 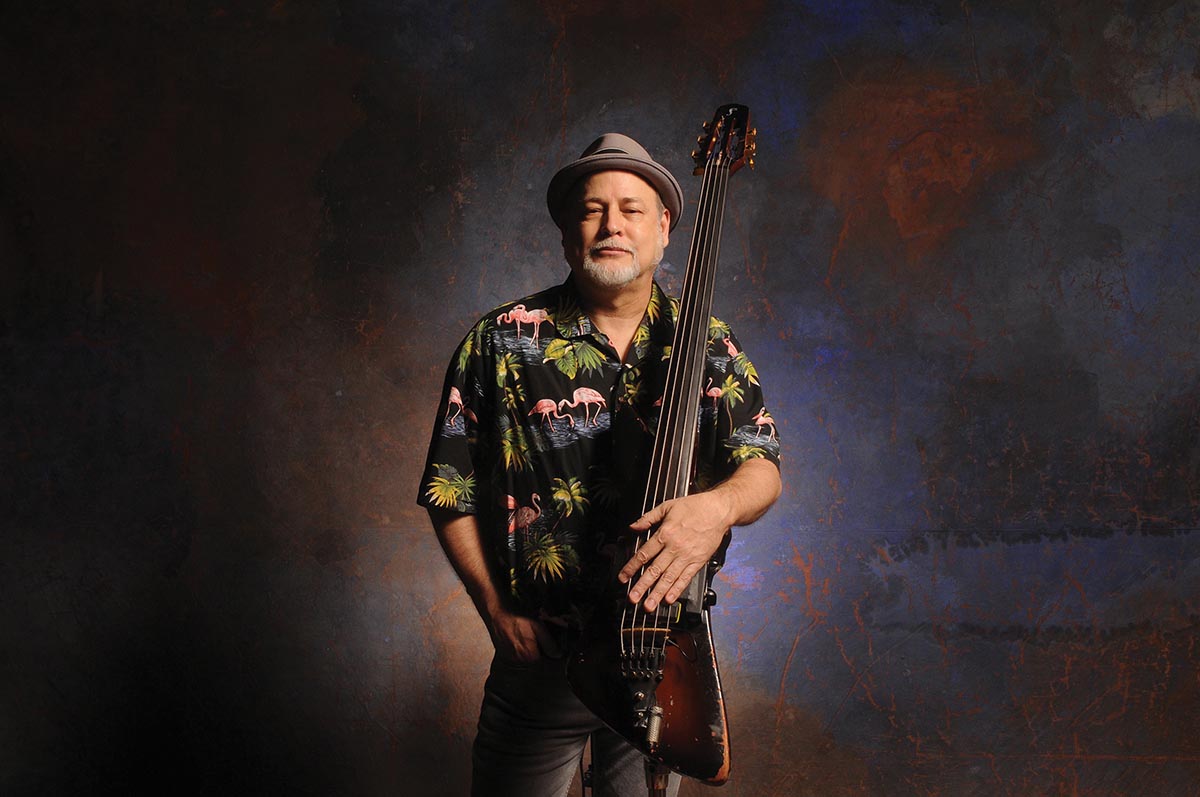 Dave Pomeroy, bassist, producer, and president of the Nashville Musicians Association, is another such artist inspired by other media. His latest album, Angel in the Ashes, features artwork inspired by a painting he picked up after a house fire in 2009, a brightly rendered angel playing the bass, depicted as a cartoonish stained glass by Bob McGill.

“I was immediately struck by the imagery of an angel playing the bass,” recalls Pomeroy. “It hangs just above the entrance to my studio, and I love having it there. When it came time to do the album cover, it was a natural choice, especially with the title track being a song written about the fire and the redemptive experience of all the support I received from Nashville’s amazing creative community and from folks around the globe.”

As for the album itself, Pomeroy began work on it ten years ago but kept putting it aside as life interrupted. It is his third all bass and voice solo album, created using 41 acoustic and electric basses. Pomeroy stood in for every piece of a normal band, using conventional and unusual playing techniques and effects. It includes five original songs, four instrumentals, and five rearrangements.

“The album as a whole represents a journey through the wide variety of musical genres and influences that I have been fortunate to experience in my 40-plus years as a professional musician,” explains Pomeroy. “It touches on rock, jazz, blues, soul, folk, Americana, world music, and almost everything in between . . . I think the writing, singing, and musical performances are the best I have ever done, and I am really pleased with the result.” 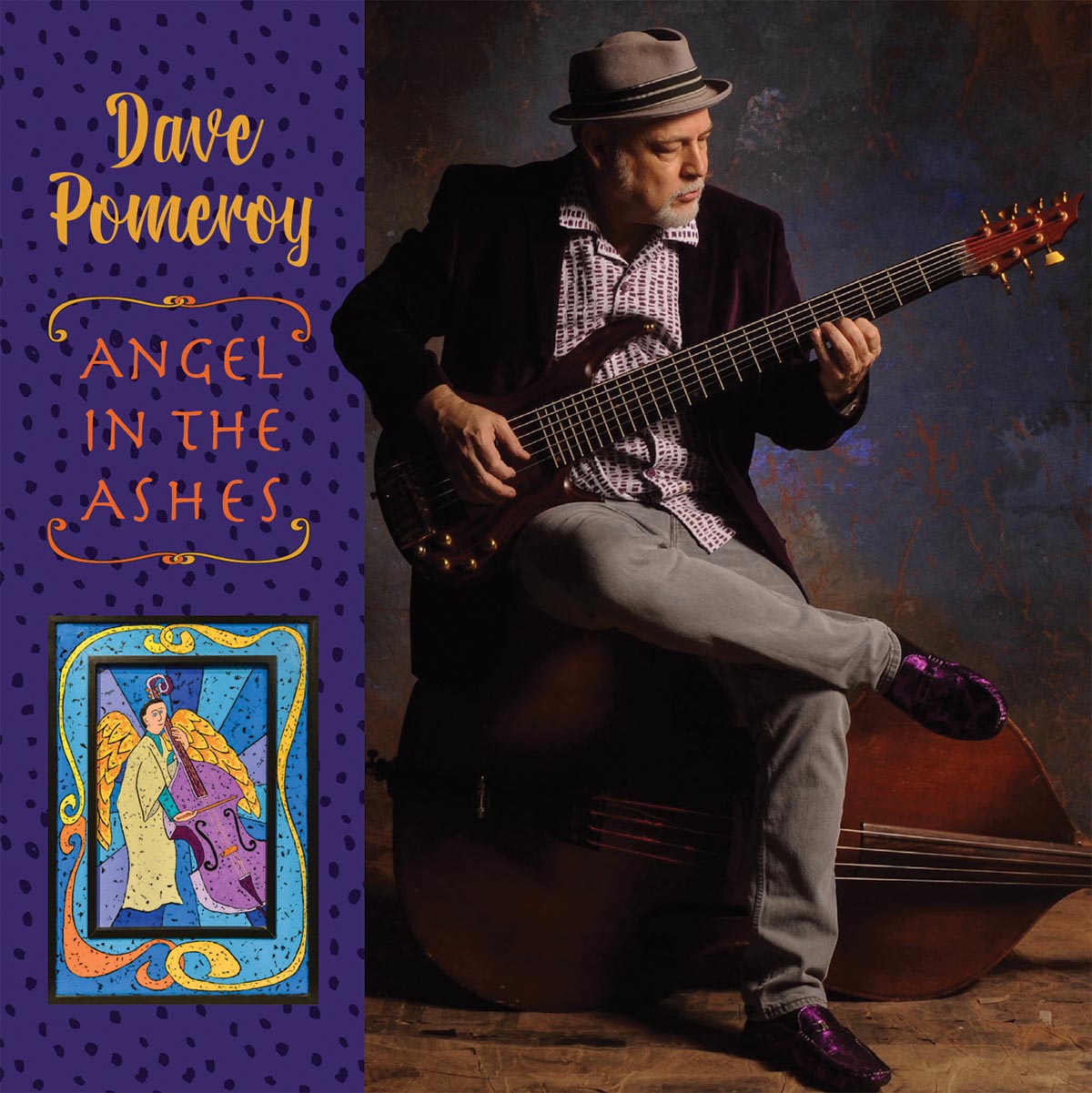 To fully incorporate the painting into a suite of album art, Pomeroy relied on his longtime design collaborator Jeff Morris. Morris used the painting as inspiration for a four-panel cover and an eight-page booklet to accompany the CDs. The artwork also features several studio photos of Pomeroy.

“The color choices were drawn from the painting and McGuire’s backdrop as well.”
But beyond the visual artwork, McGill’s painting is apparent as inspiration in the music, too.

“I love the visual arts and the combination of Bob’s painting, the photos, and the way Jeff was able to connect them all is an apt metaphor for the way the music is intended to take the listener on a journey through a variety of moods, sounds, and styles,” Pomeroy explains.