After the unfolding of a rigorous nomination and voting process over the past few weeks, the Nashville Fashion Alliance (NFA) will finally see its inaugural NFA Honors, an industry-voted award program and fundraising event planned for November 16 at Marathon Music Works. Creatively directed by Elizabeth Williams and Kelly Diehl of New Hat Projects, an art and design studio specializing in multimedia installations, this year’s NFA Honors will be an arts-immersive experience, pulling references from Nashville’s rich histories of music, food, and art, and will represent the theme “Art and Commerce: Tradition and Transformation.” 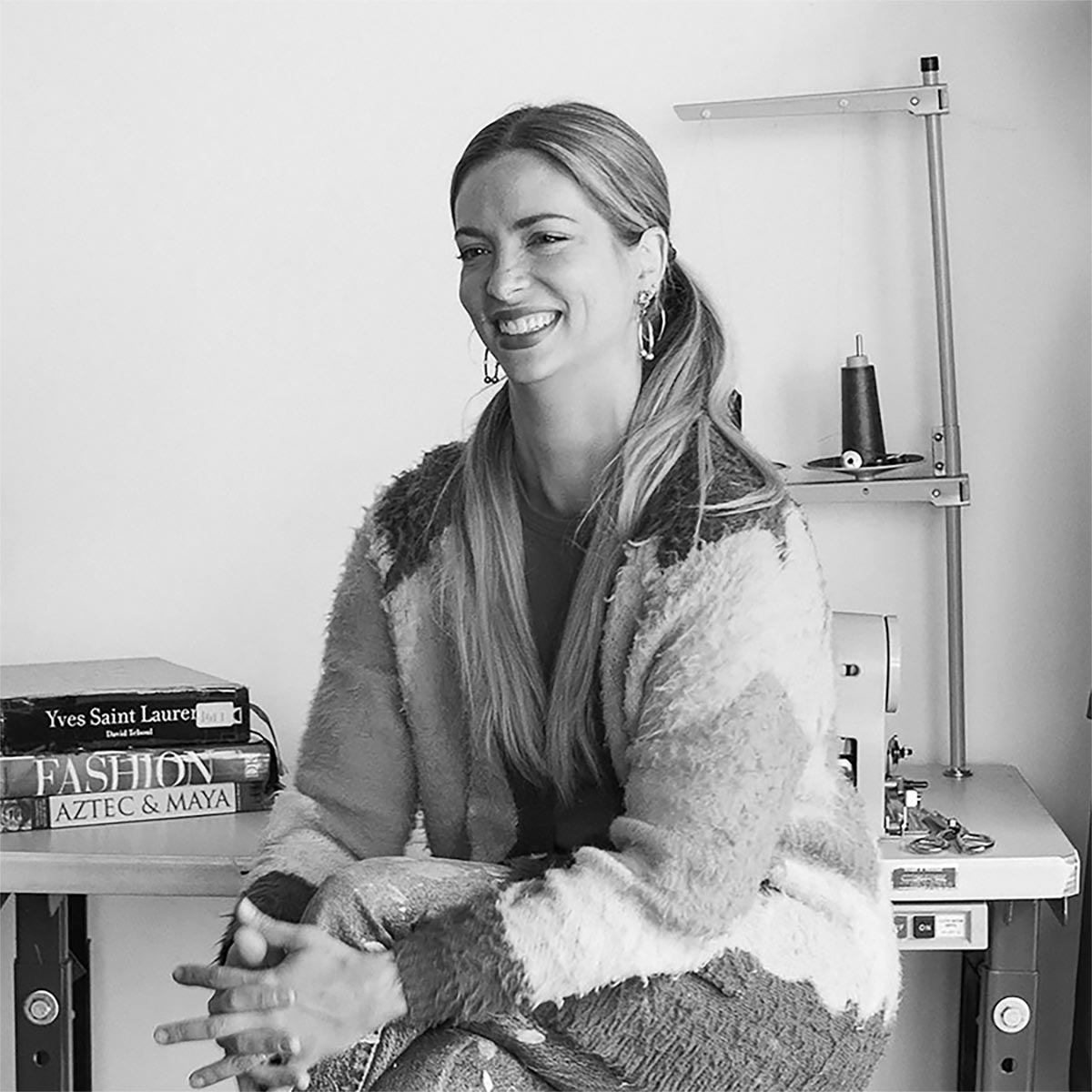 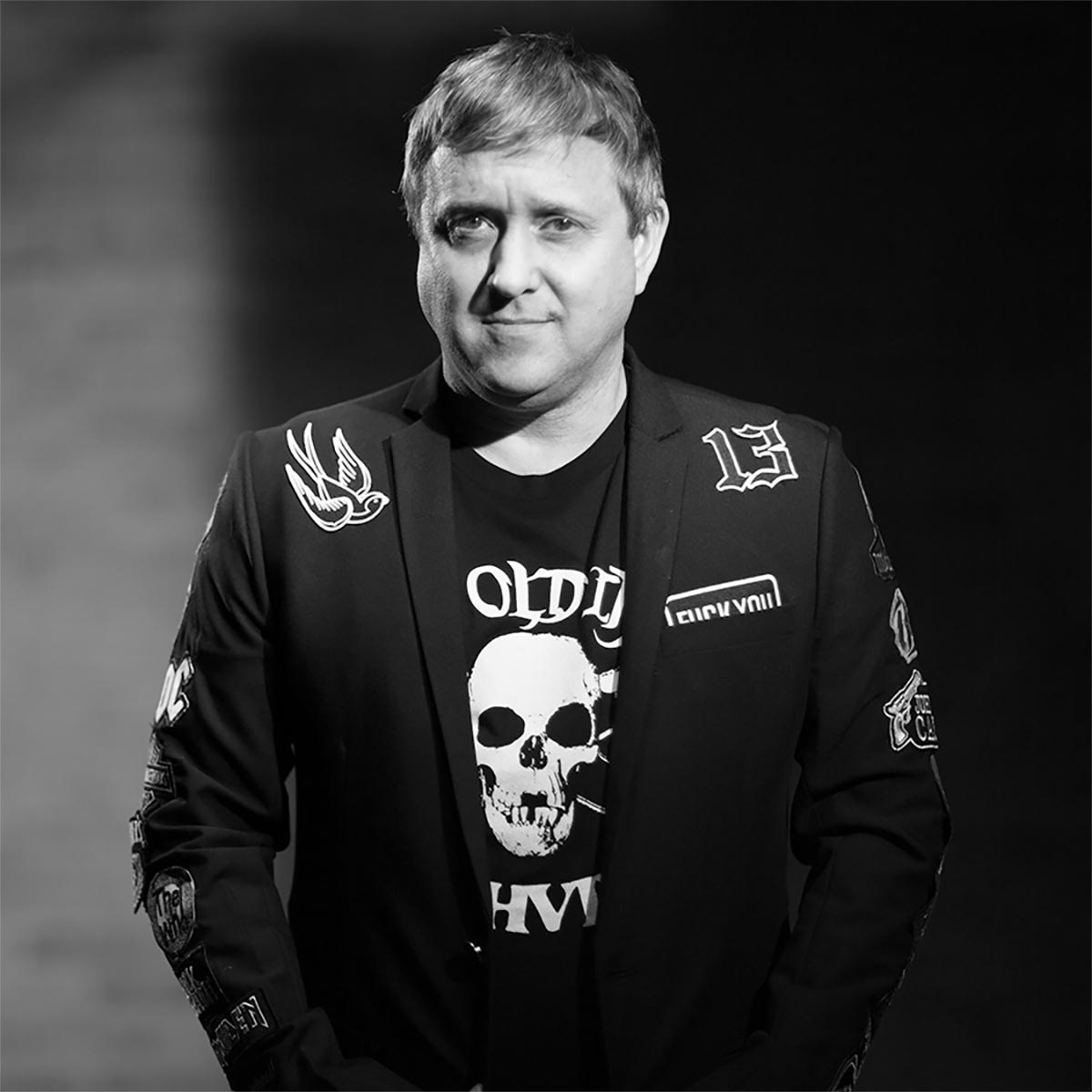 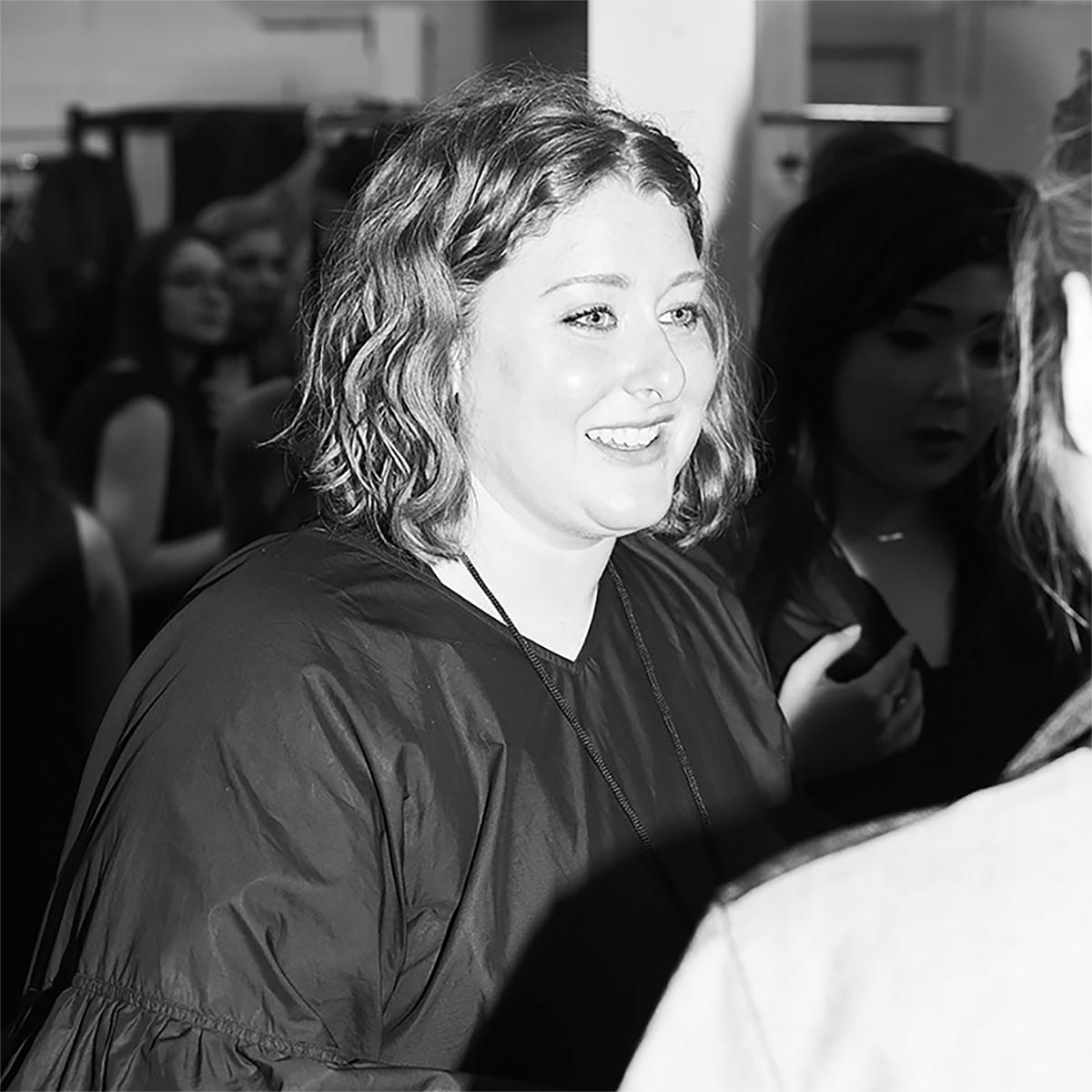 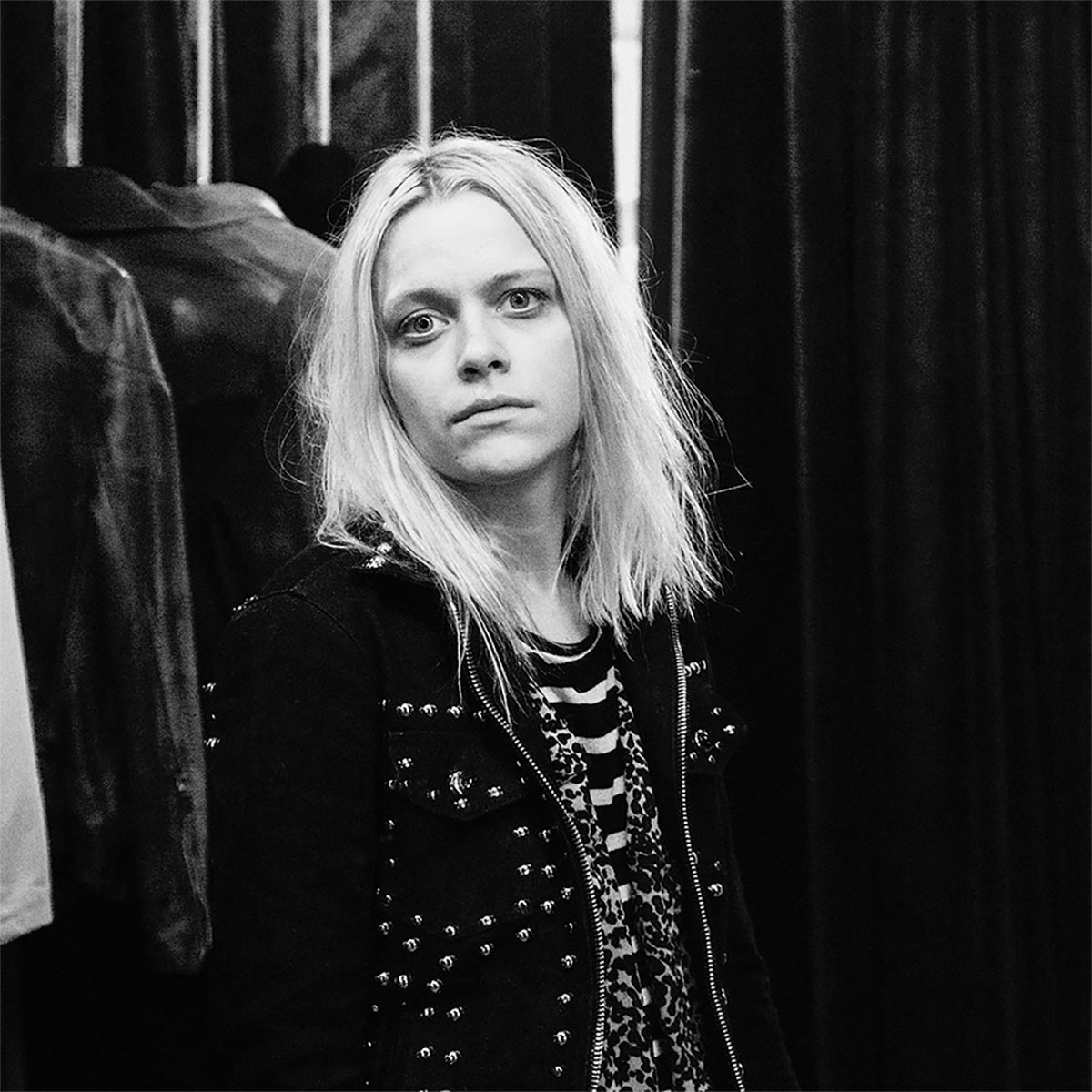 This theme is quite timely, considering the NFA’s economic impact study released this past January confirming our city’s growing prominence in the larger fashion industry. “Regionally, we hold the largest concentration of fashion companies in the nation per capita outside of New York and Los Angeles,” says NFA CEO Van Tucker. “Nashville was once an afterthought, but as our designers scale their businesses to accommodate demand, it’s time for people to pay attention to our economic potential.” Tucker compares NFA Honors to other peer-recognized awards, such as the Grammys for music, the Oscars for film, the ADDYs for marketing, and the long-standing Council of Fashion Designers of America (CFDA) Fashion Awards held annually in New York. 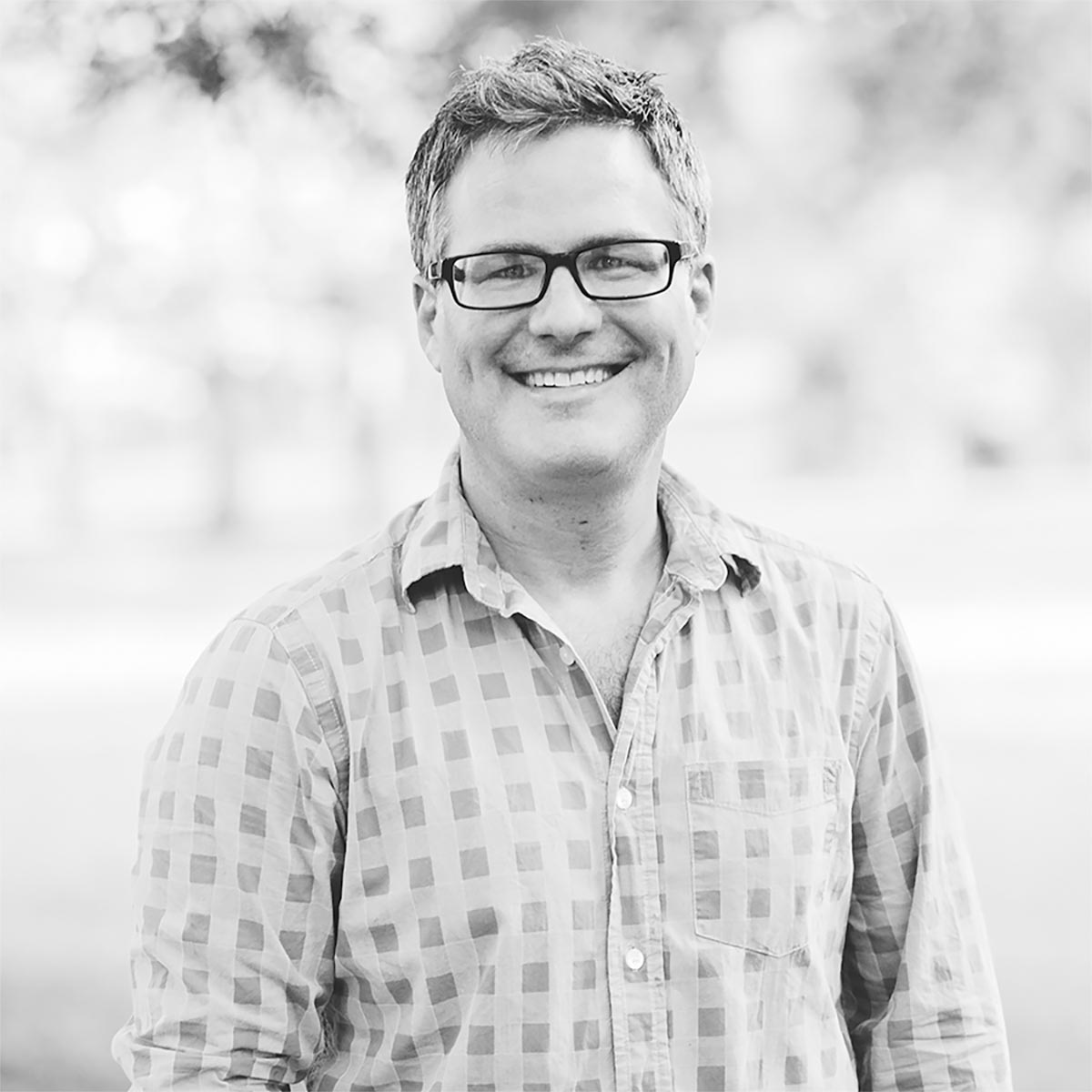 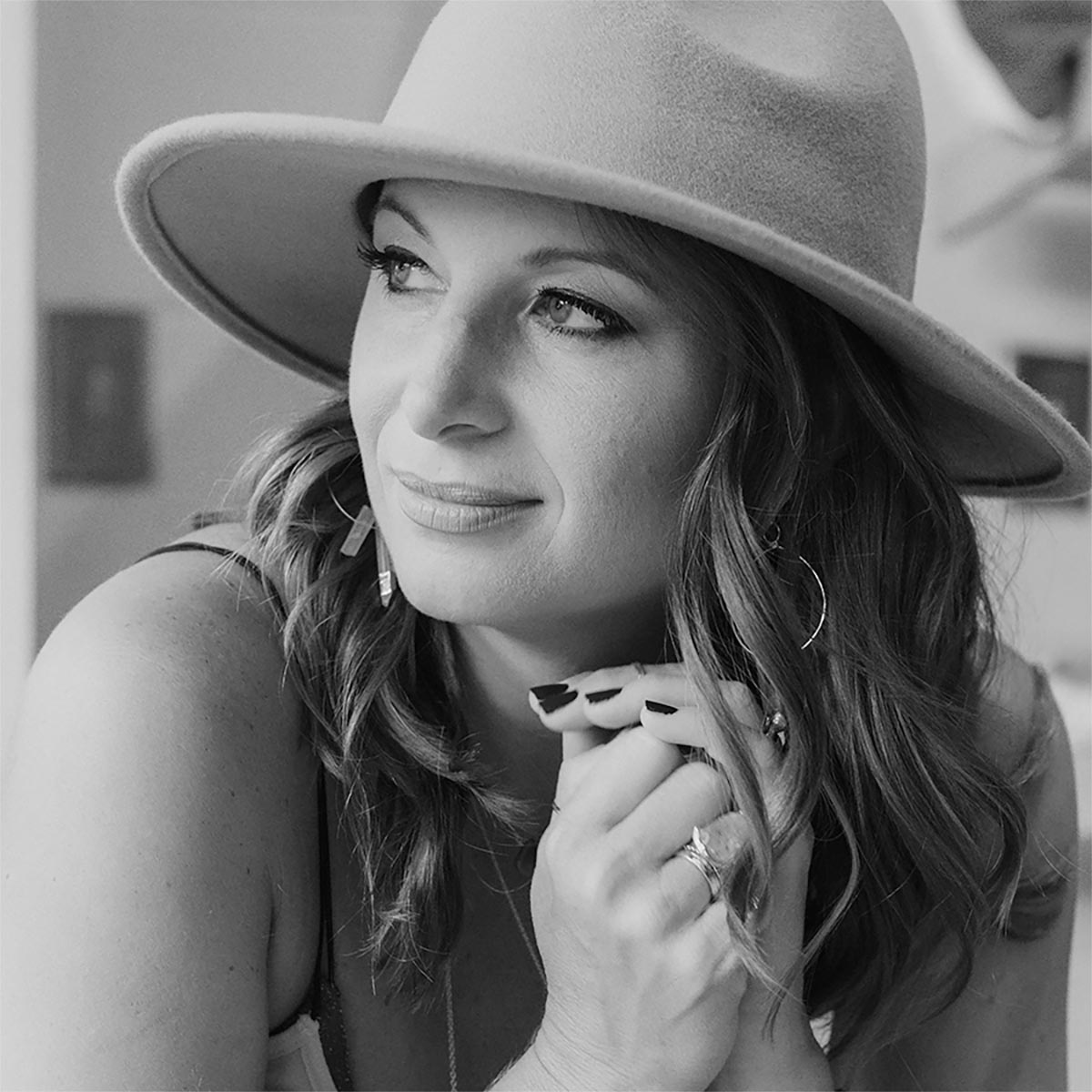 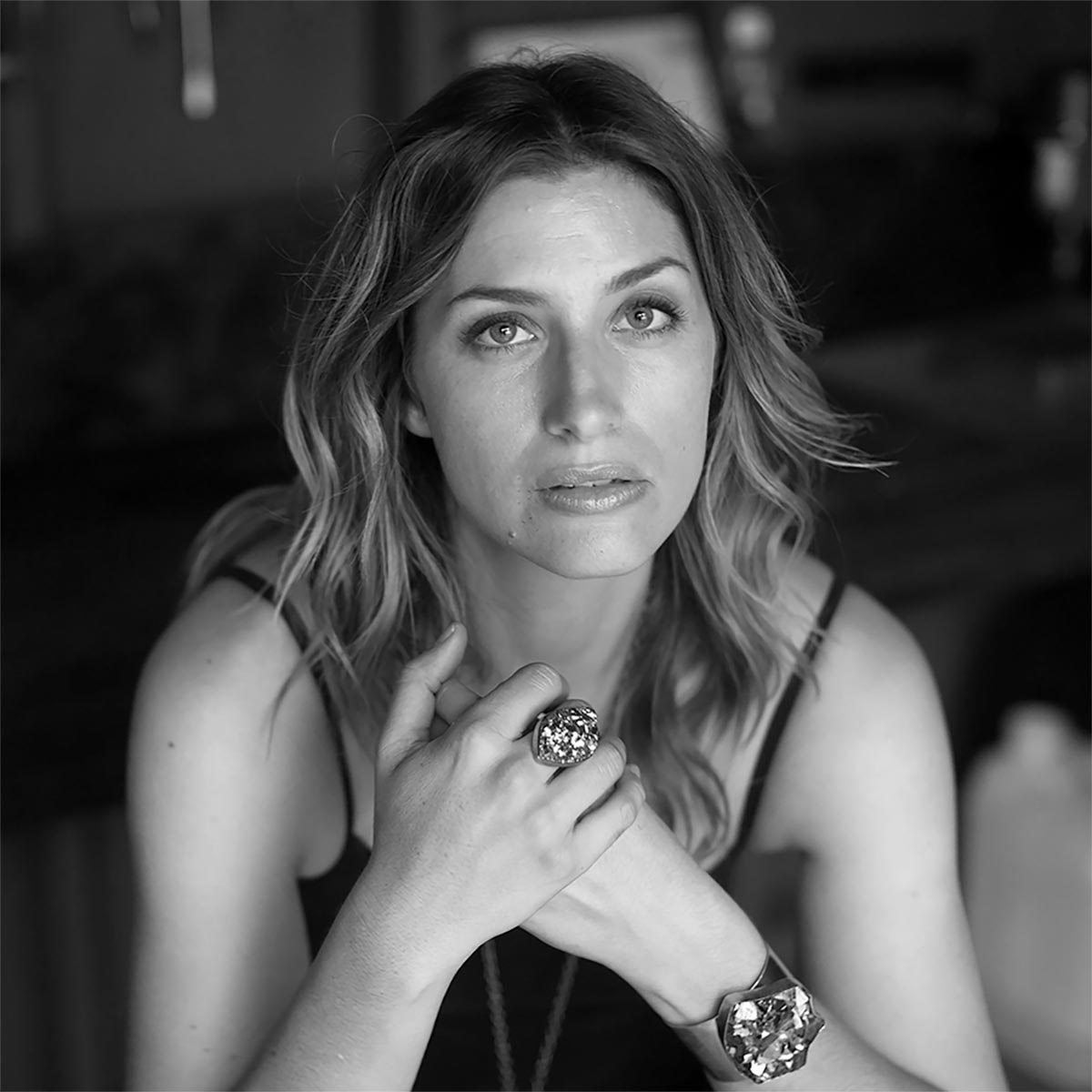 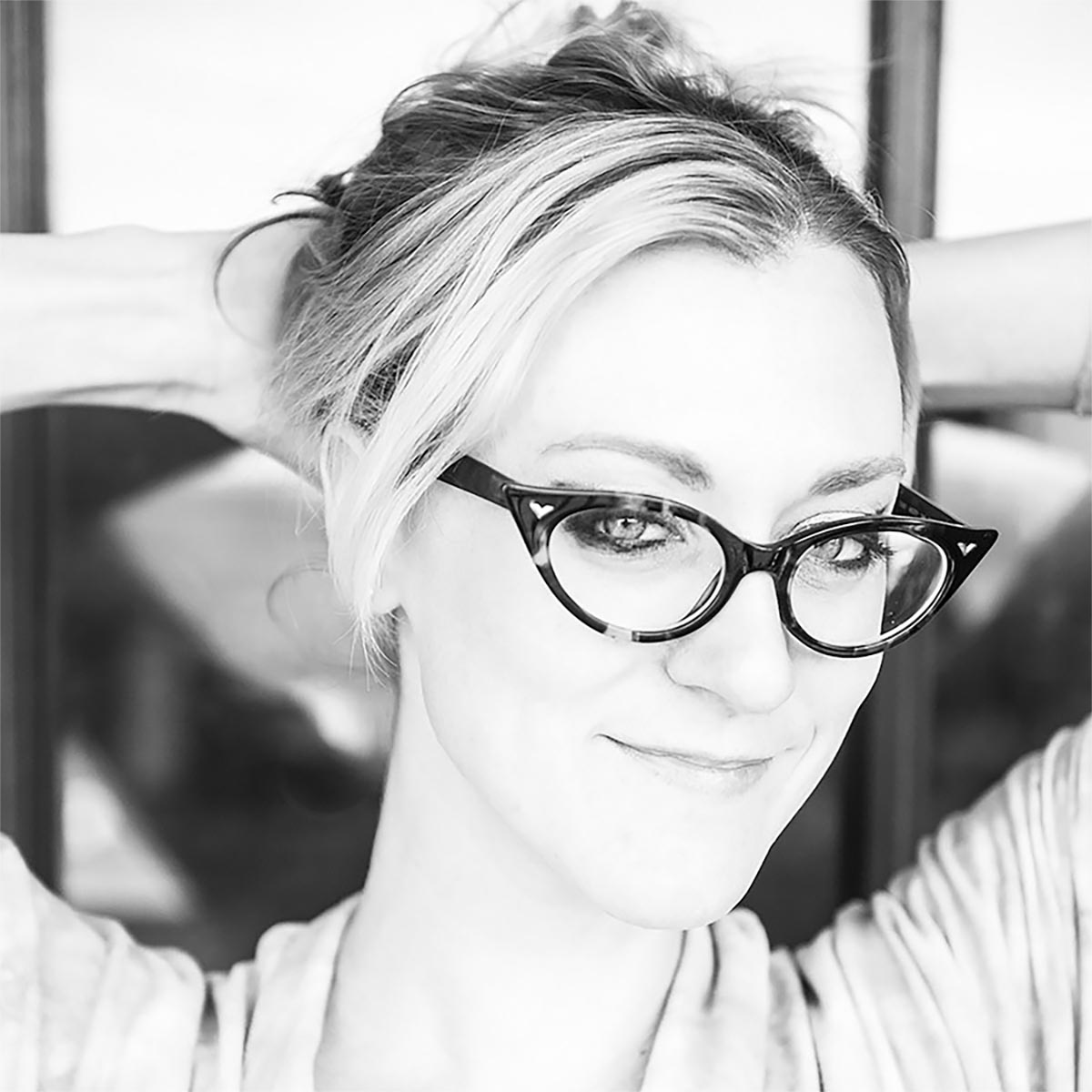 The purpose of NFA Honors does not end with voting and awards, but extends beyond hopefully to generate sales for nominees, to increase traffic on NFA member websites, and to bring awareness of the luxury of local independent designers. “I’ve worked in fashion media for over two decades and know firsthand the great power of promotion,” says Libby Callaway, NFA Honors nominee and principal of communications consulting firm The Callaway. “Finding ways to inject Nashville’s creative community into more local conversations will only help the industry grow.” Designer Maria Silver of label Black by Maria Silver says of her nomination, “You’re just hustling with your head down, trying to keep up with it all, and it’s nice to look up once in a while and see that people are in fact noticing your work.” Silver also mentions the battle of independent designers with cheap, poorly sewn “fast fashion.” When larger institutions like the NFA speak up, however, it normalizes the idea of waiting for a higher quality product. 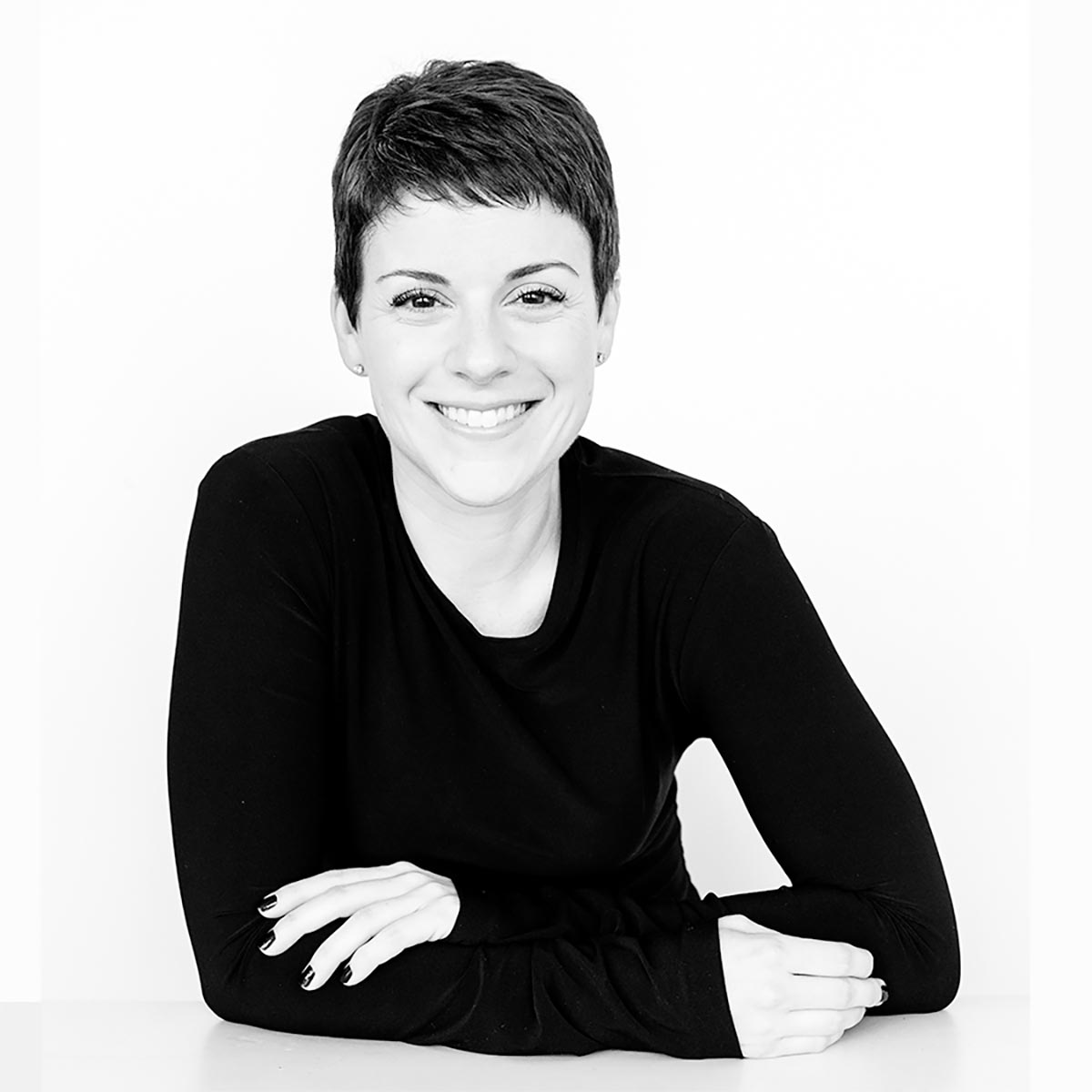 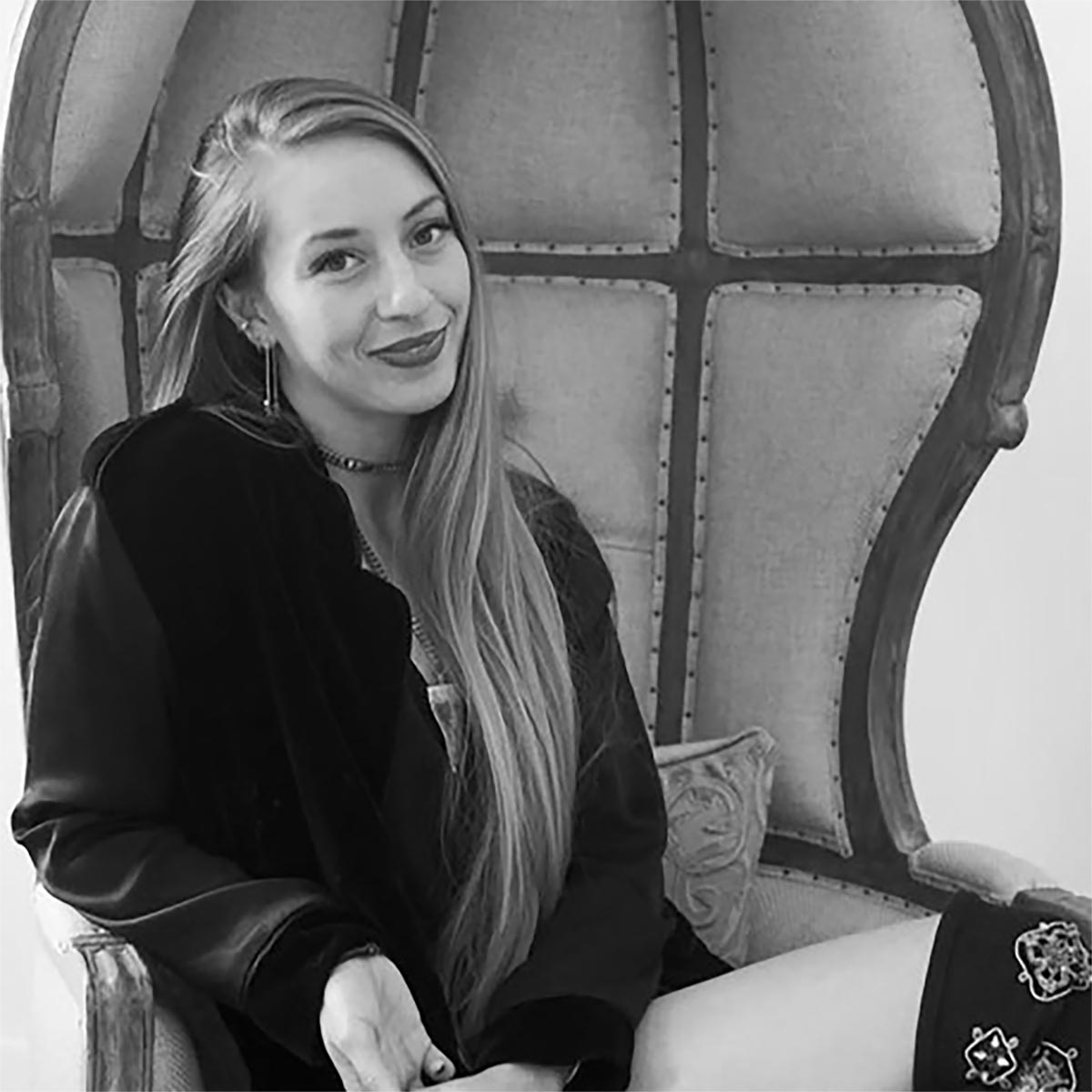 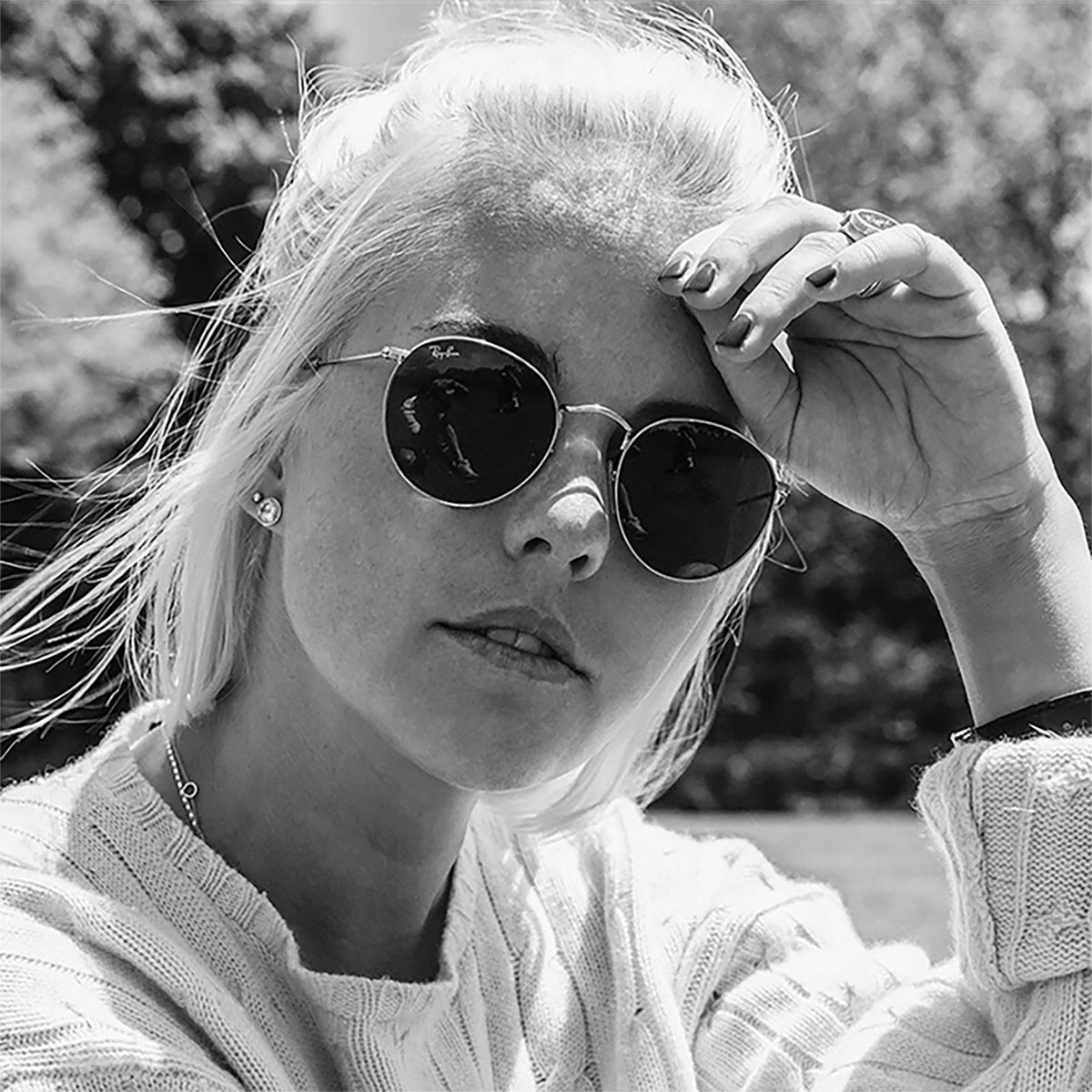 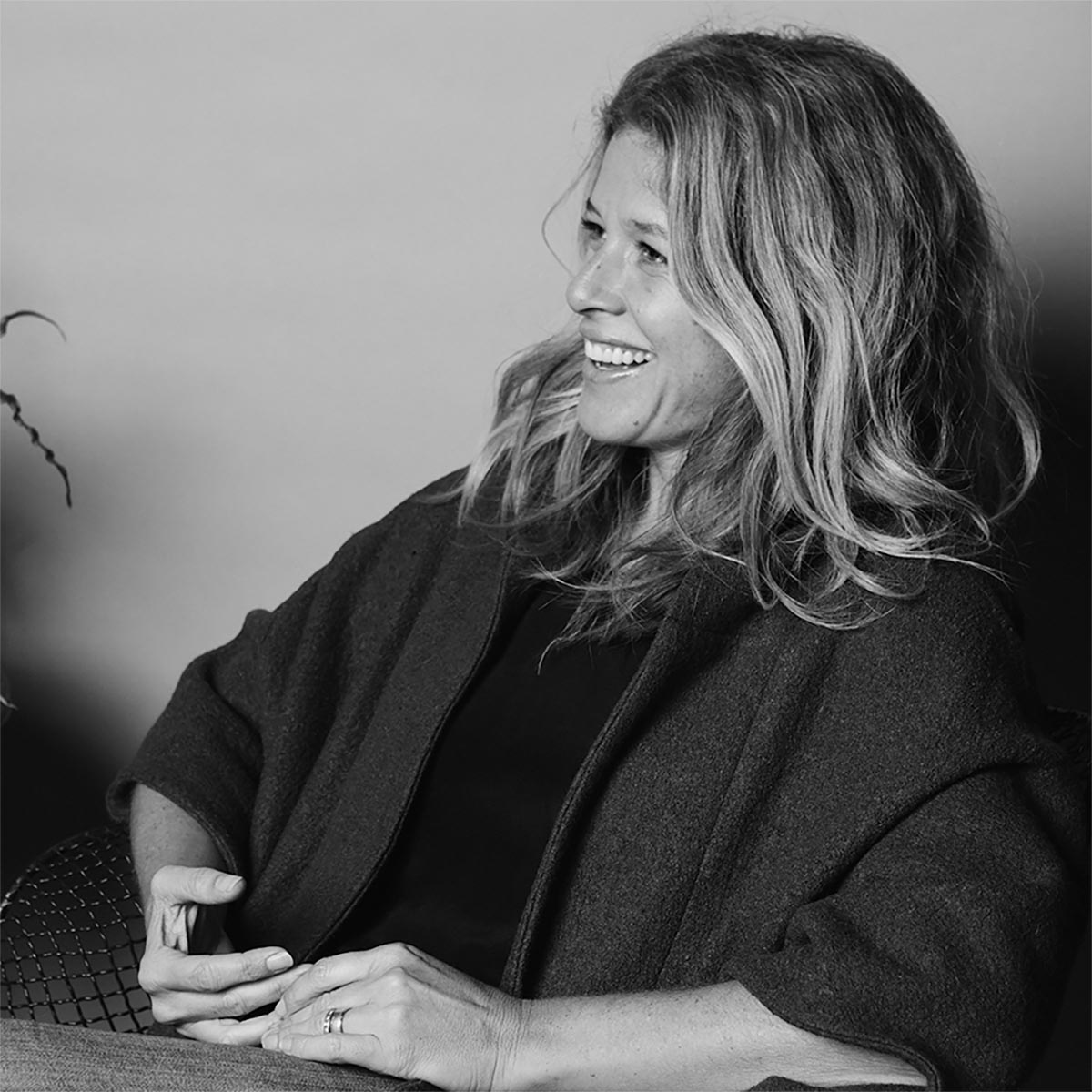 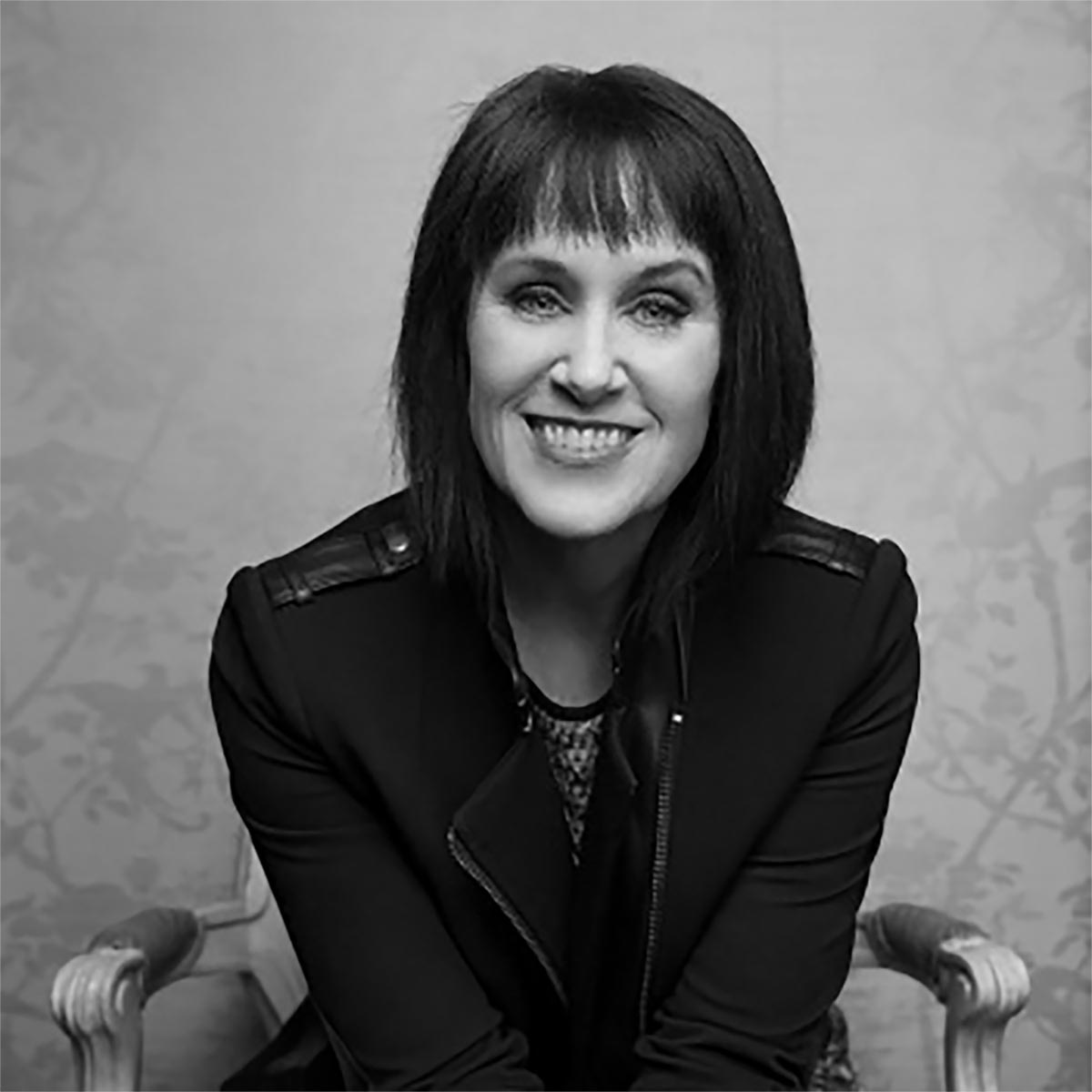 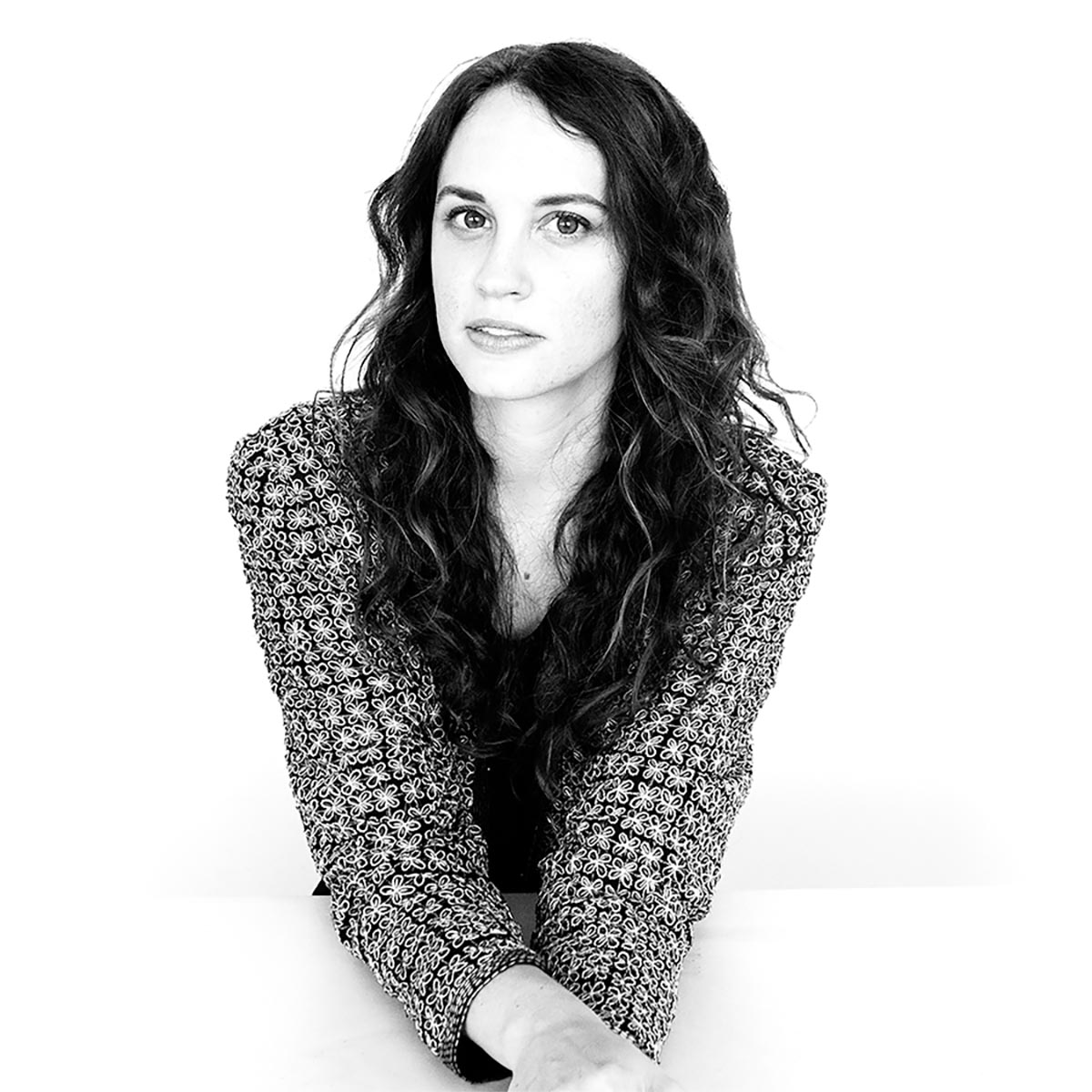 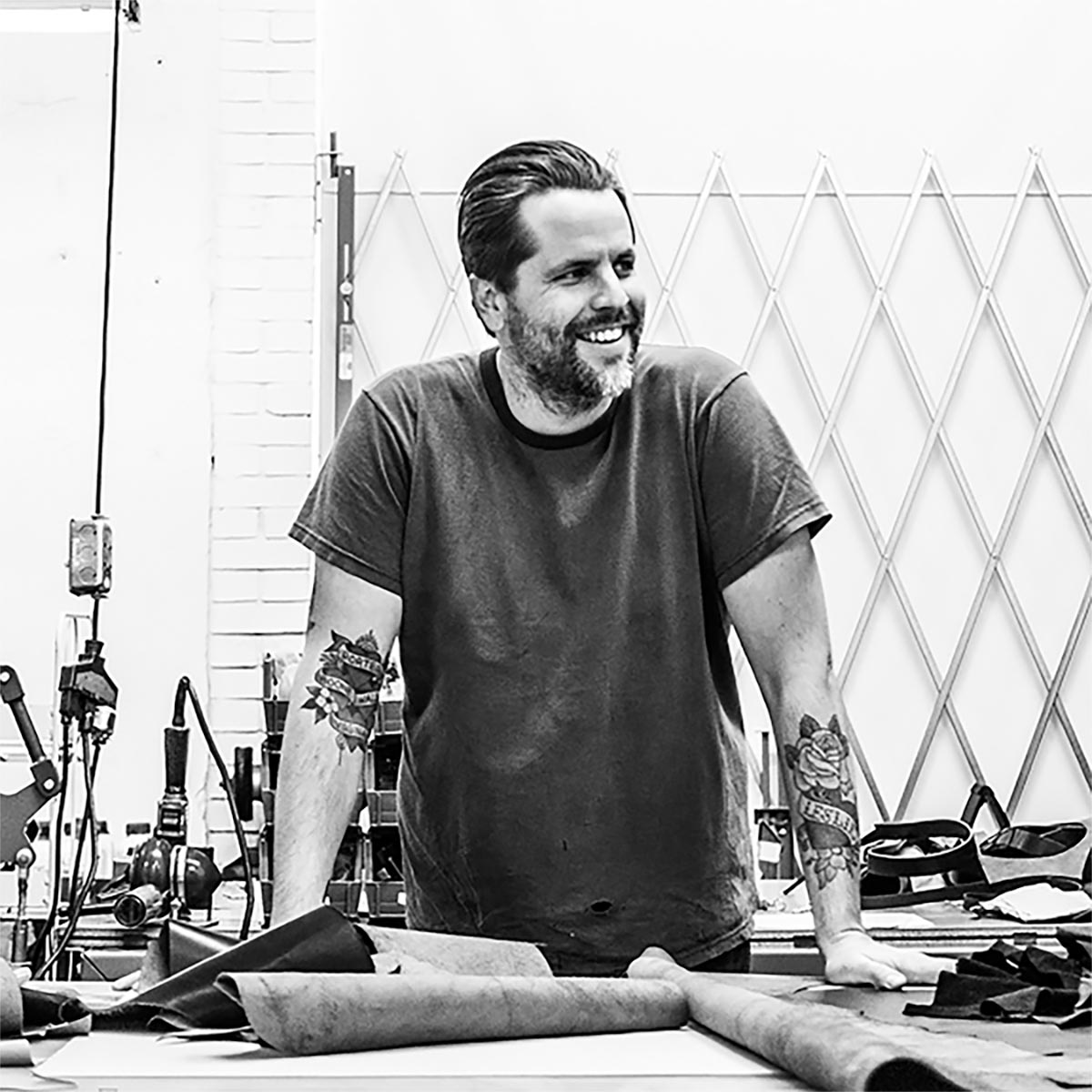 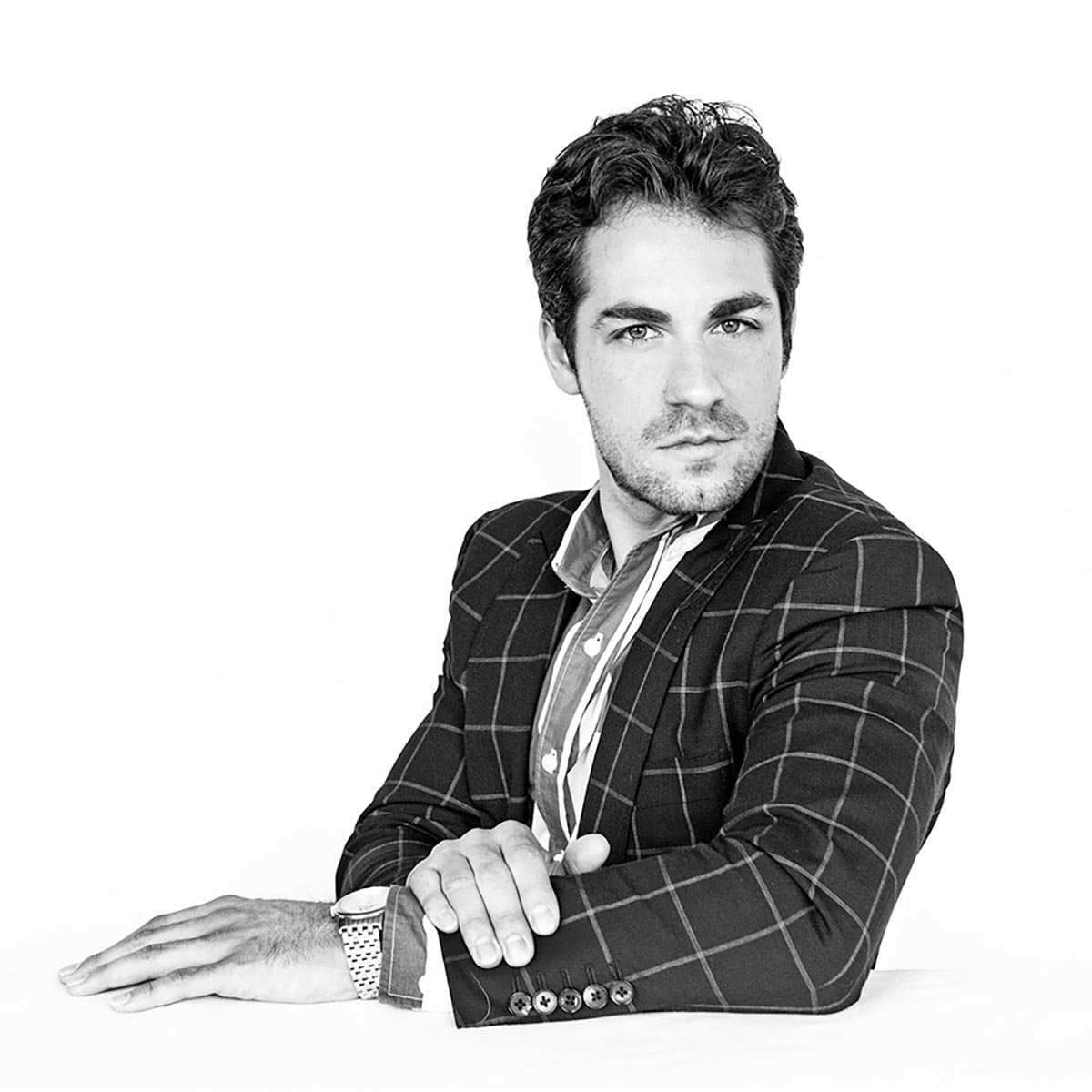 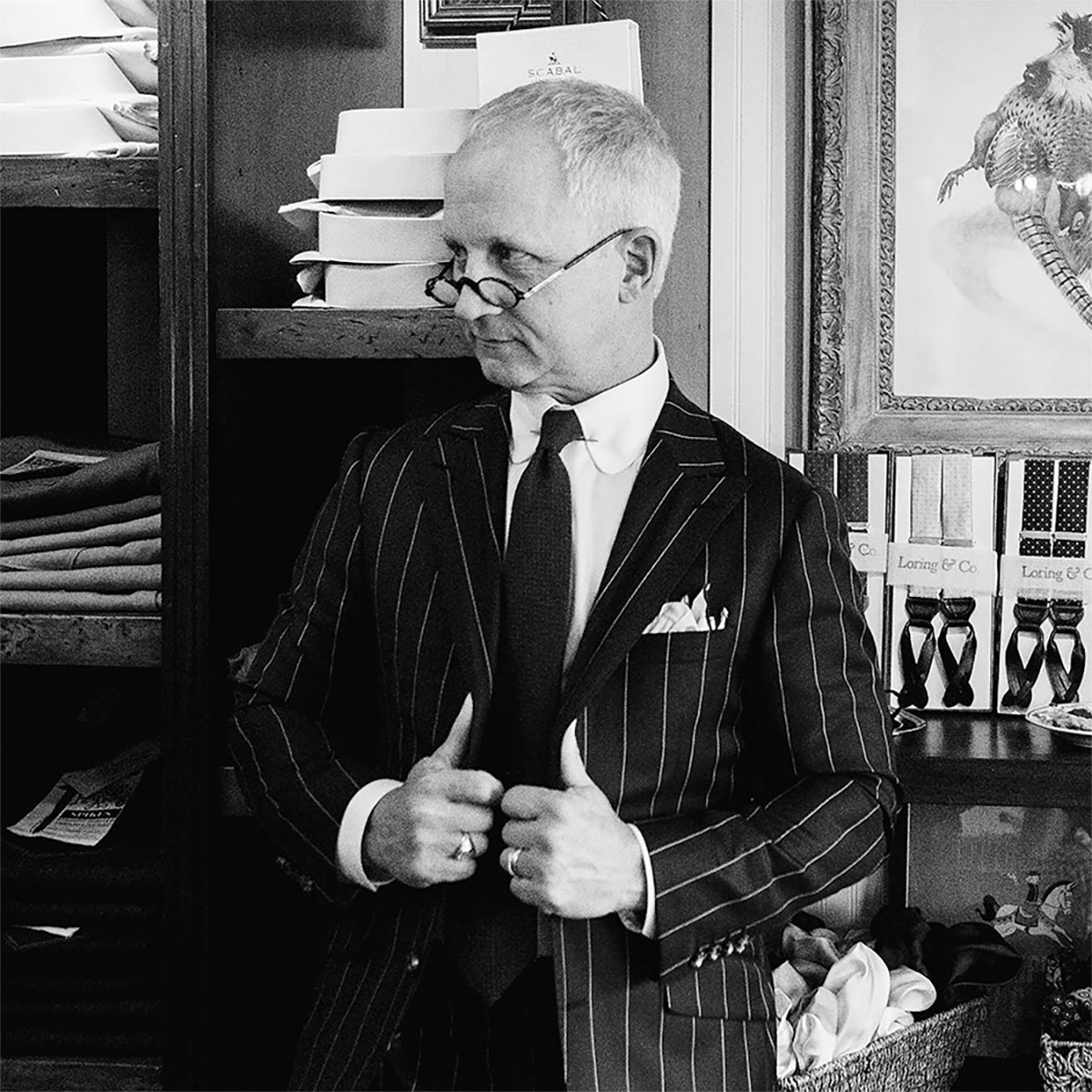 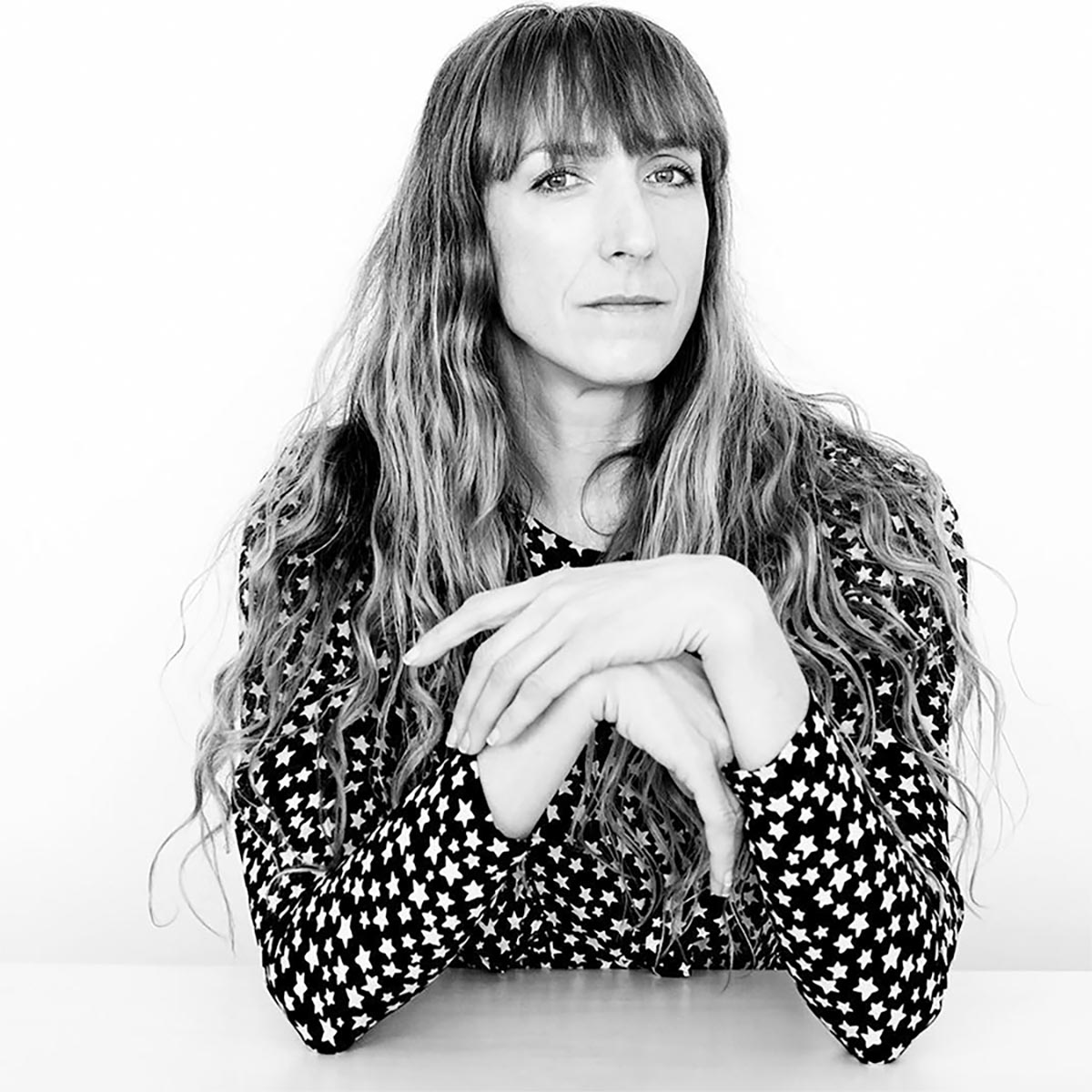 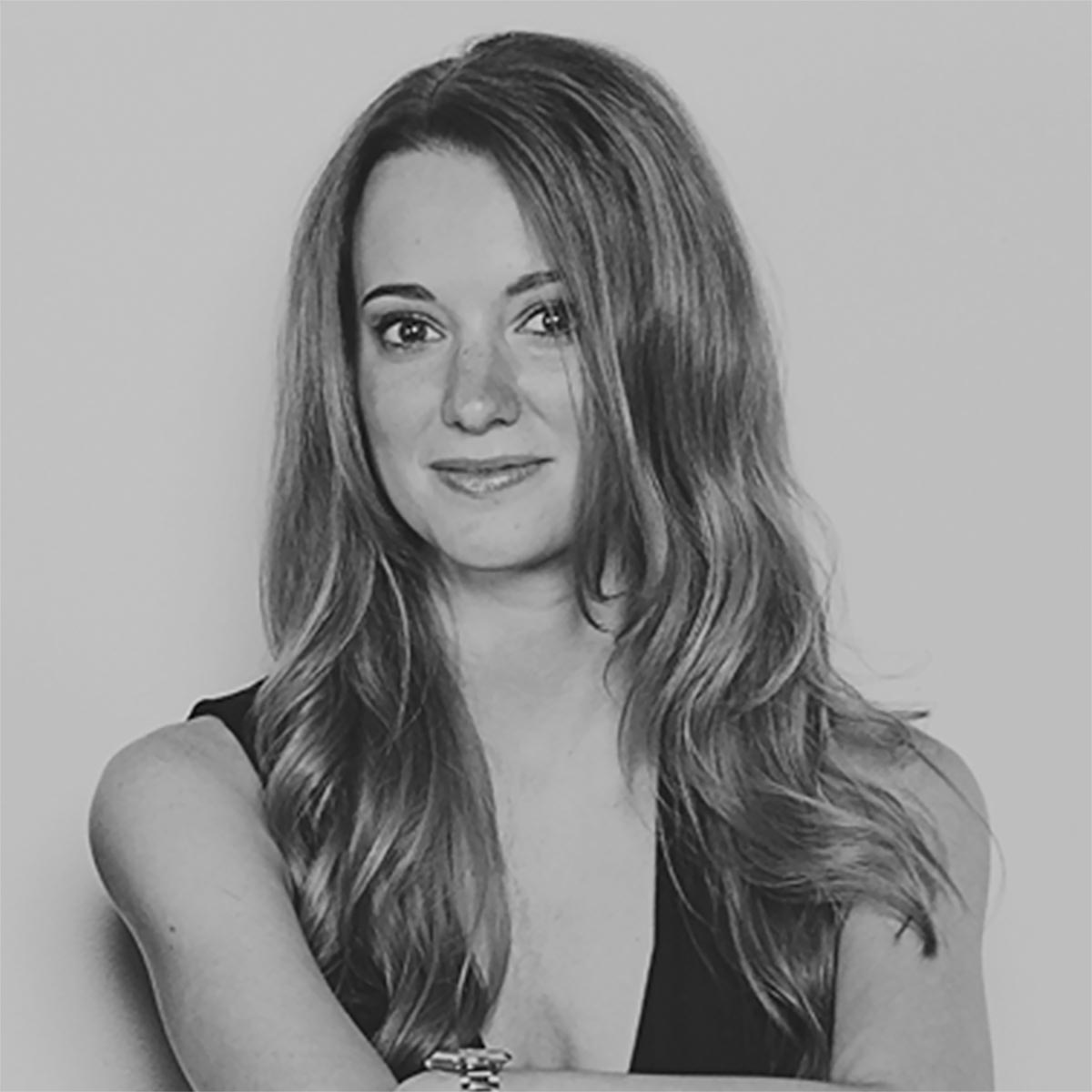 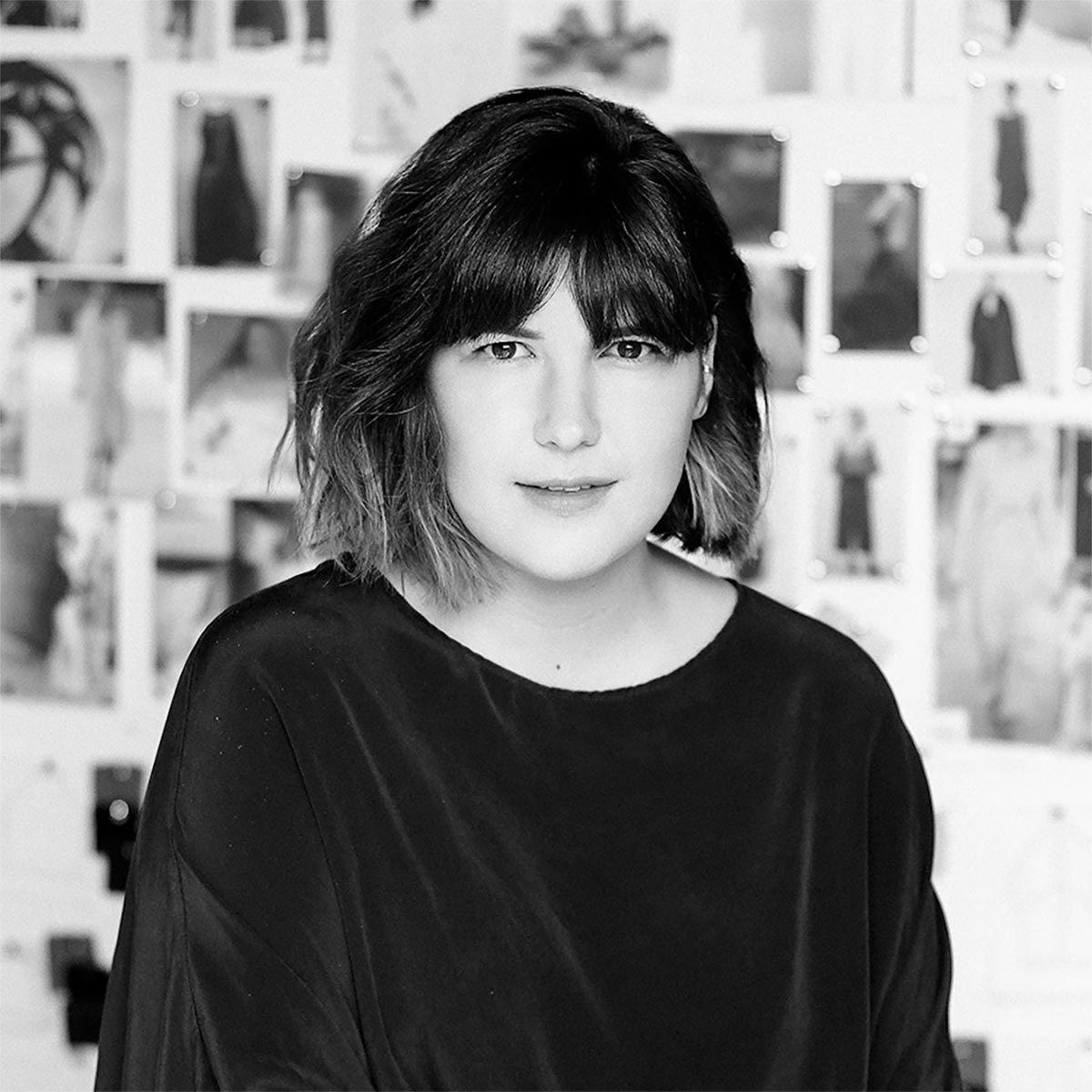 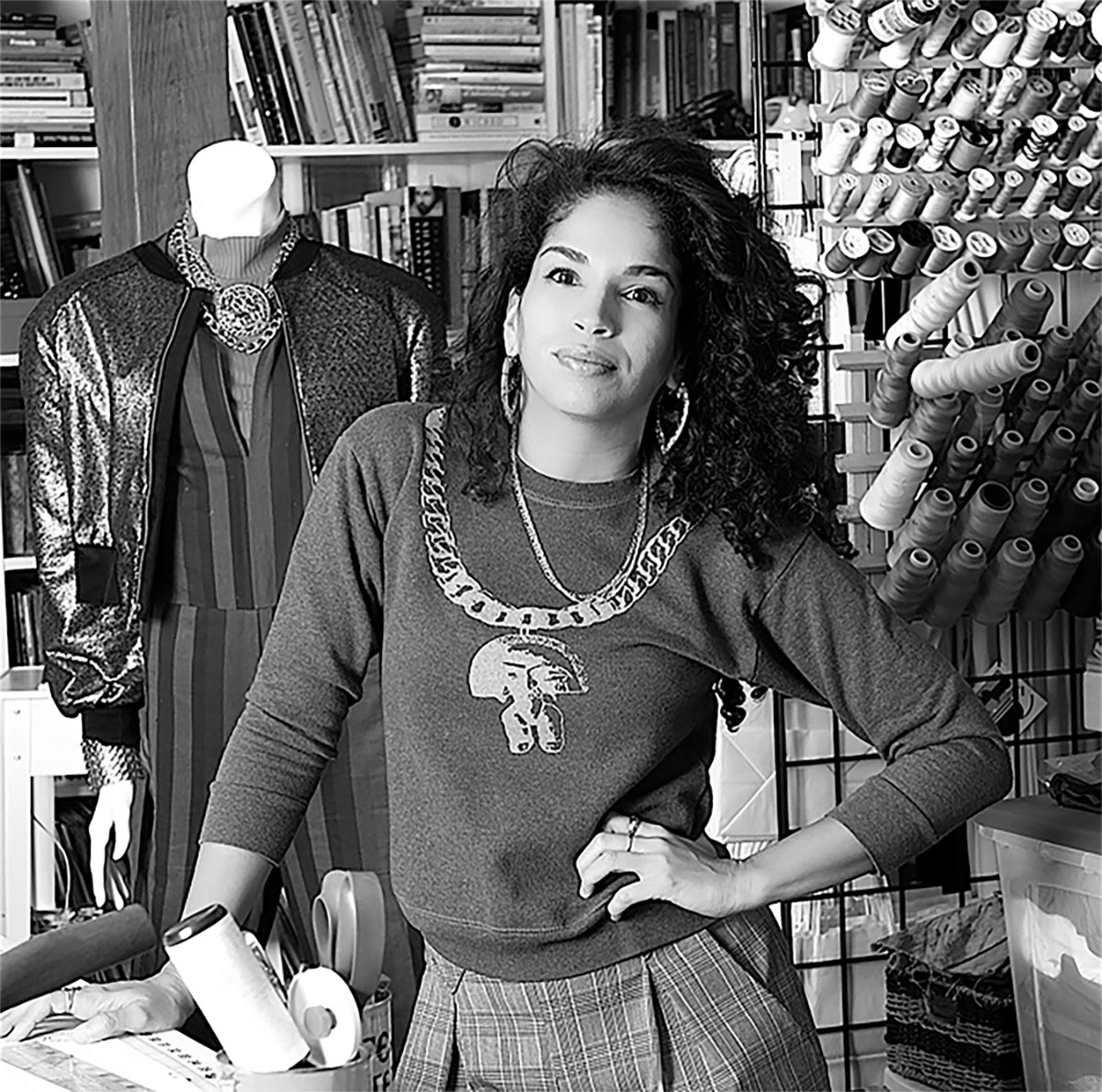 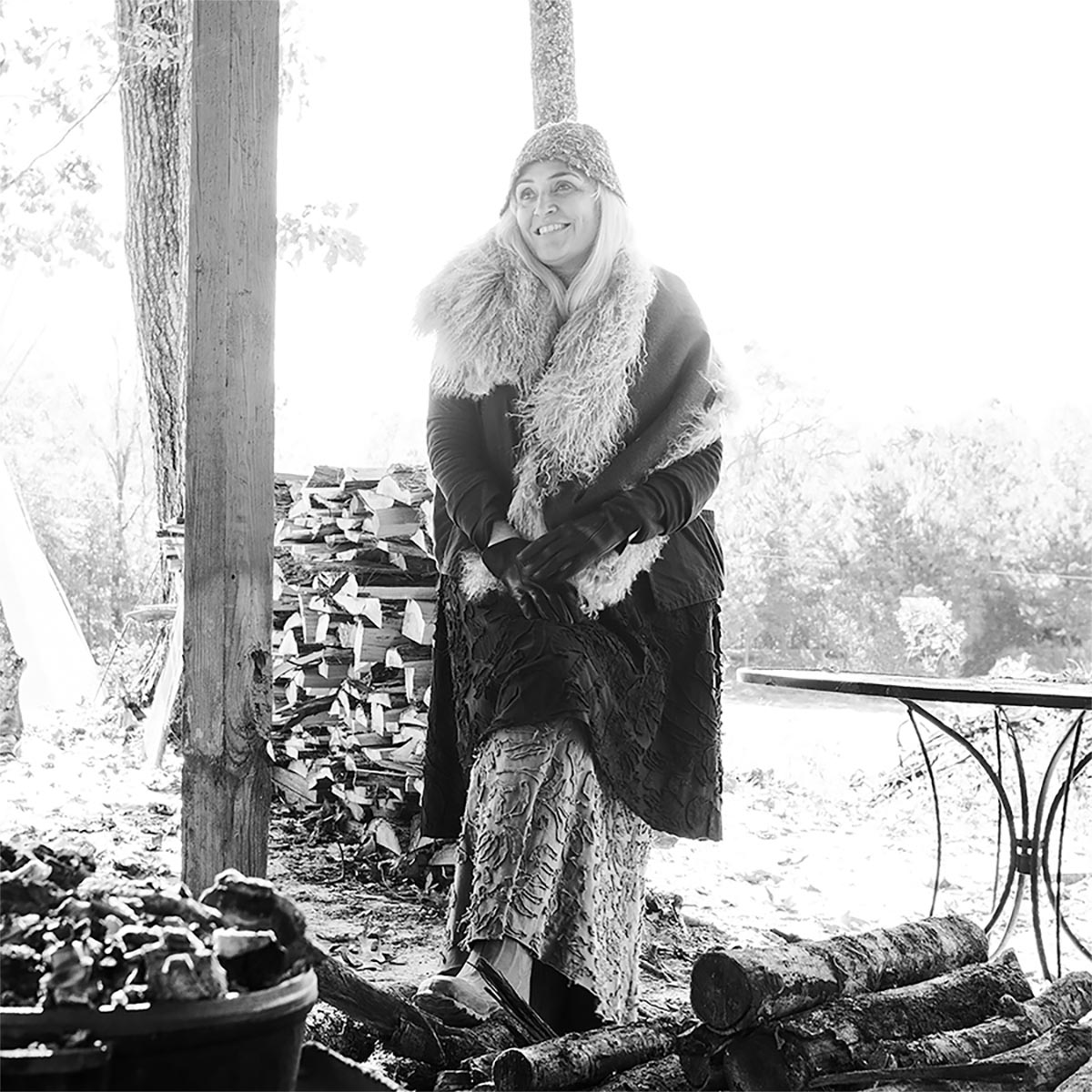 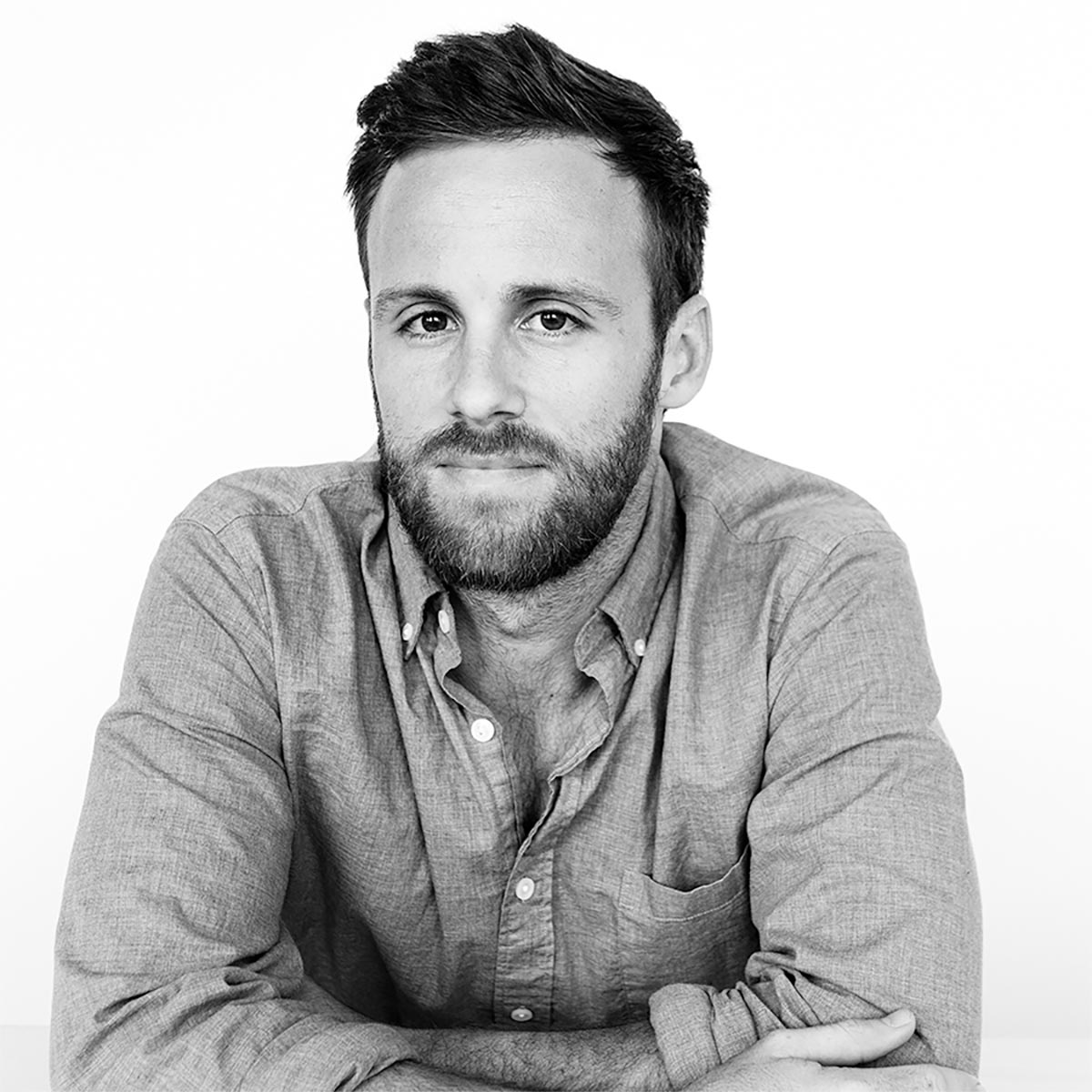 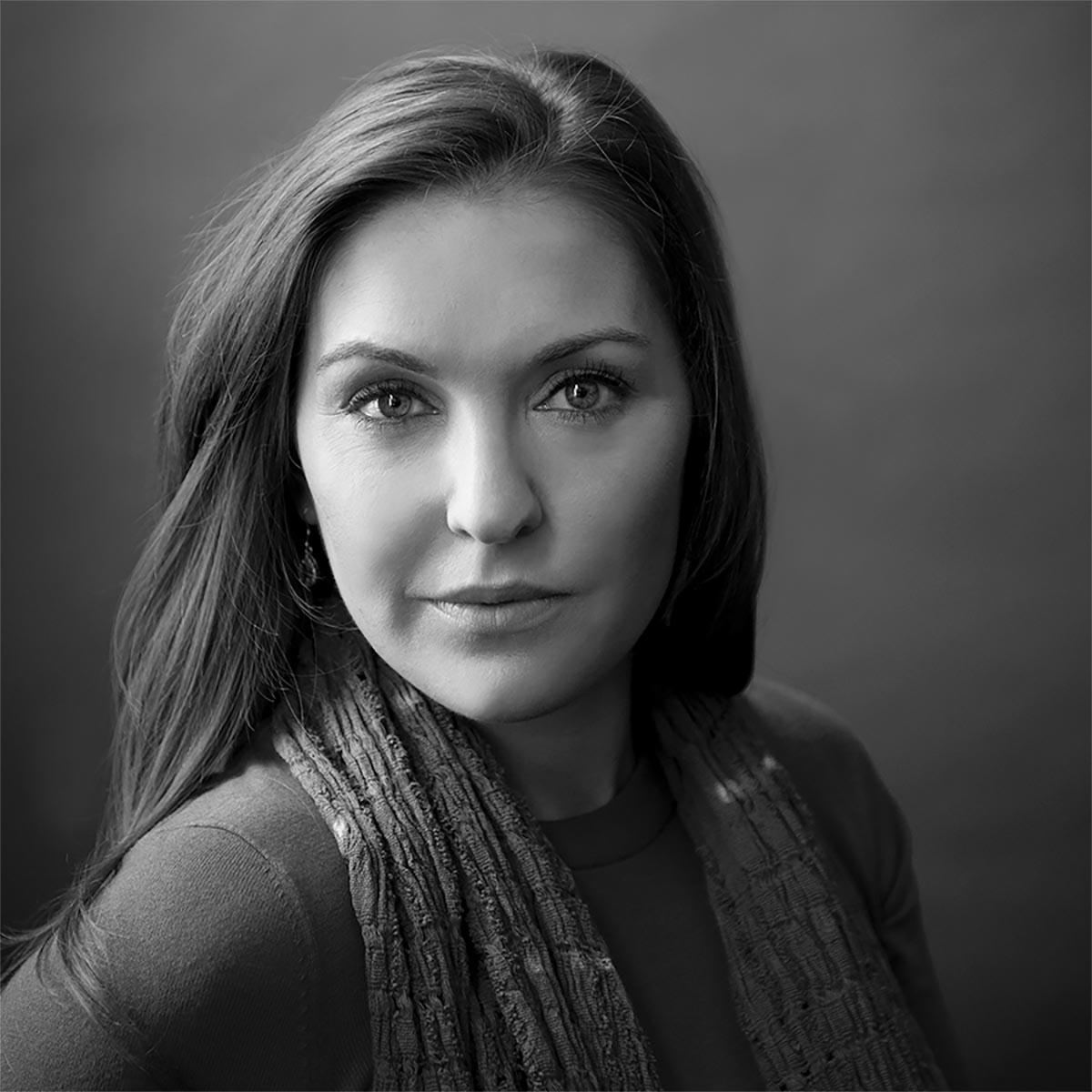 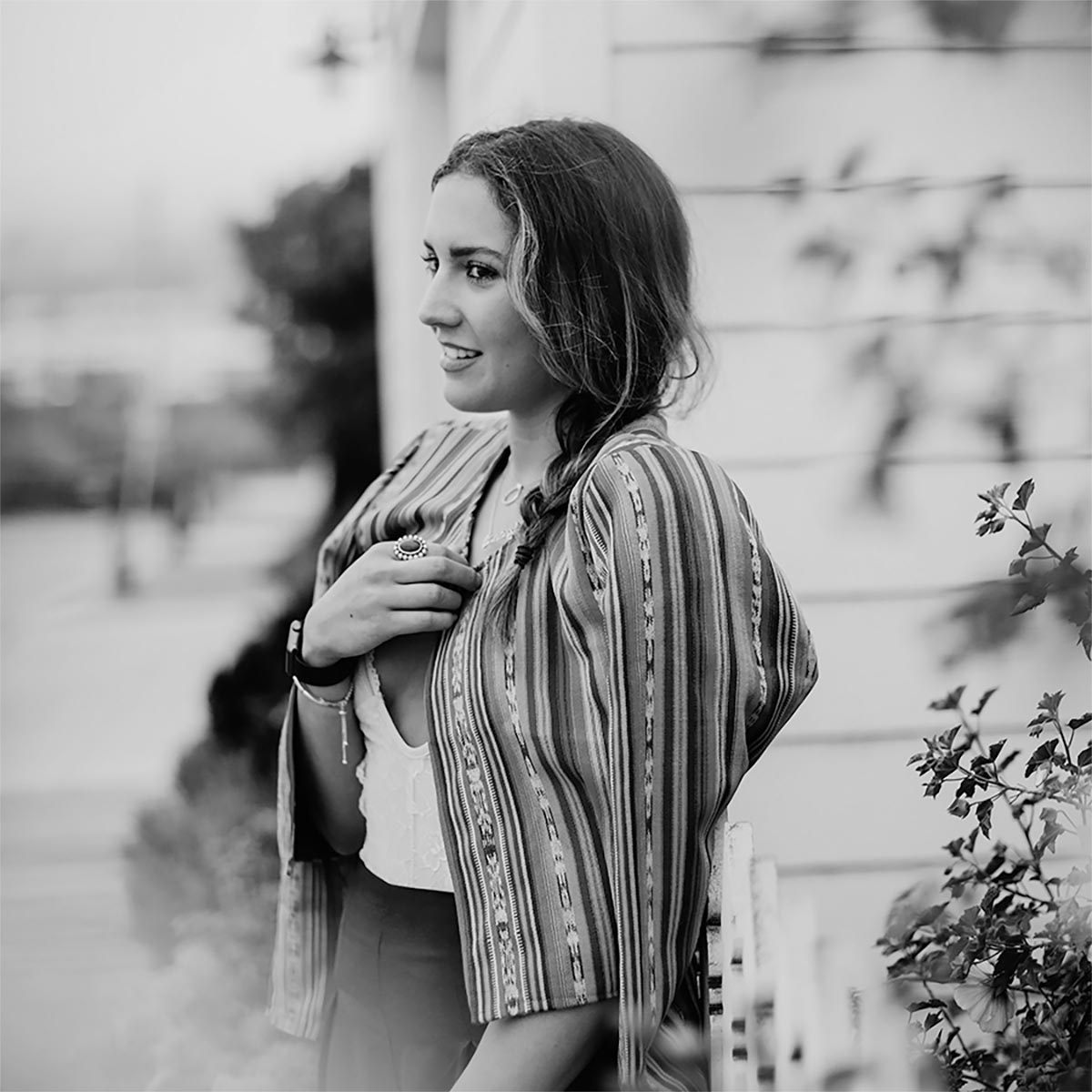