A celebration of Anton Weiss

Each mind develops distinct abstractions. For years, the painter Anton Weiss chiseled his into metal and canvas, offering the autocracy of his energy a place to rest. The tension of this work lay within the depiction, or arrest, of arrant release. In their current season, Haynes Galleries is celebrating this paradox as a tribute to a spirit that can never be captured. 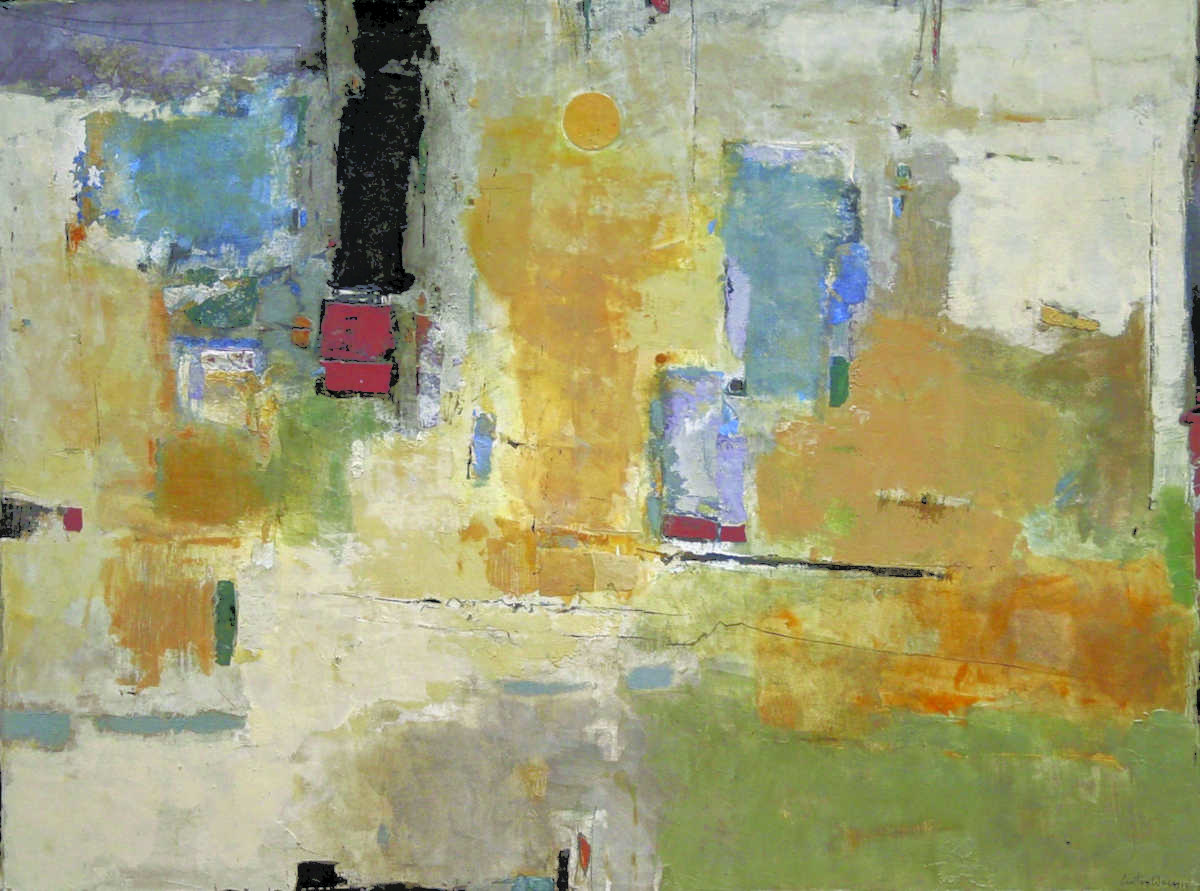 As a child, Weiss spent three years in a Russian concentration camp; it took six months for him to escape after his mother had. Their reunion and sponsorship to settle in Middle Tennessee, engendered by various charities, later allowed him to take up tutelage in the arts. He enrolled in the prestigious Art Students League in New York, but found it suffocating and left to study under famed post-war painter Hans Hoffman. He returned to Nashville invigorated by his mentor’s teachings and became a luminary of abstract expressionism. 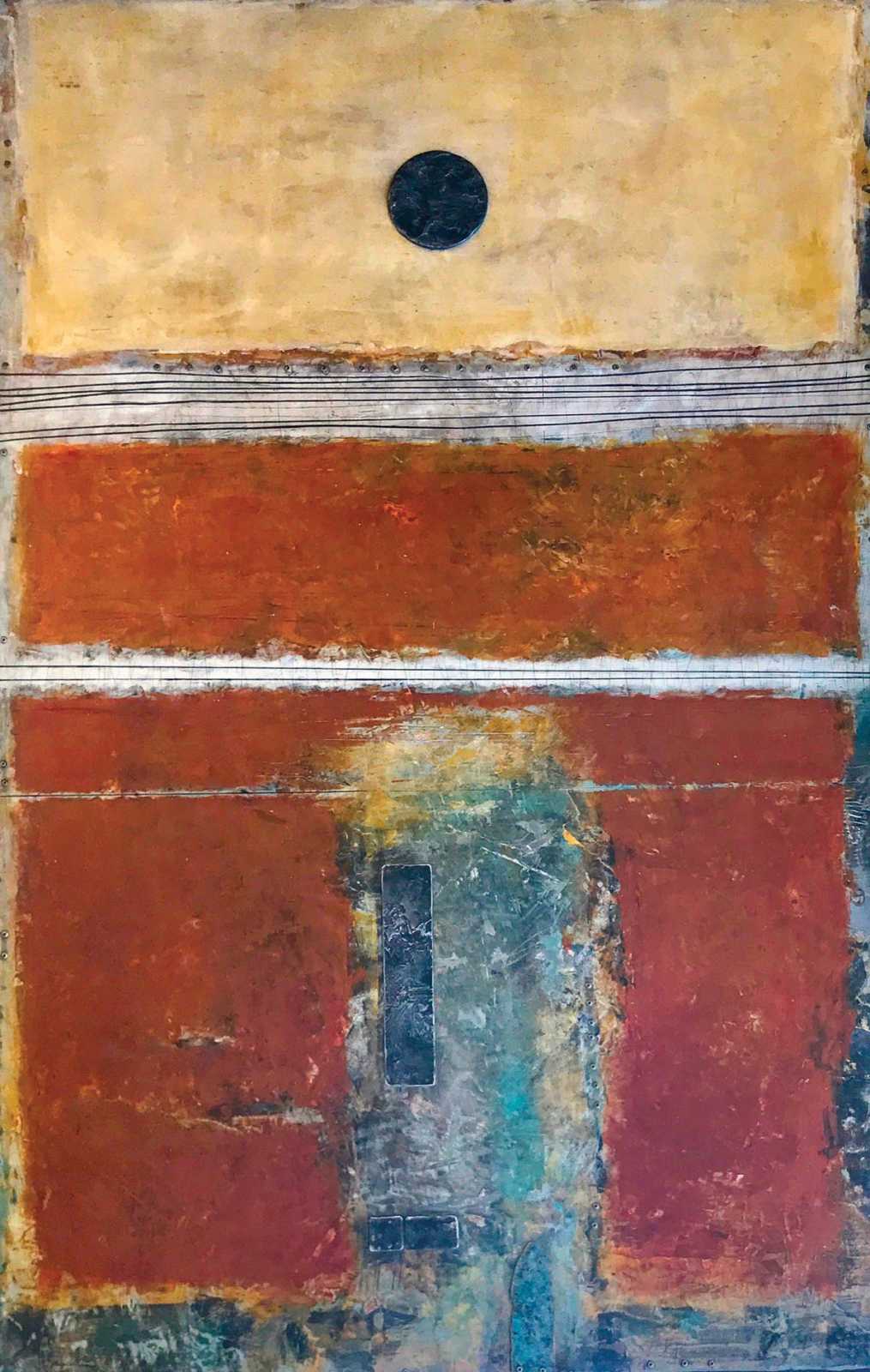 In recent years, Weiss’s health has declined. A diagnosis of Alzheimer’s has left him in need of indefinite care and is compelling community members to take action. “The long and the short of it is that we hope we can do something positive for Anton,” says gallerist Gary Haynes. “My mother had Alzheimer’s, so I have an interest in that terrible disease. And I have an interest in art and people who do it well, and Anton has done it superbly.” Haynes has made a call to artists for the donation of original paintings, which will be auctioned alongside Weiss’s work in order to “create a little chaos and excitement.”

Haynes Galleries’ approach to all this is refreshingly sensitive. Proceeds will go to offset Weiss’s medical bills, and there is heartfelt appreciation for the artist throughout the organization. When I visited the gallery, an assistant knelt on the floor to lay his tools out before me. She presented each one as you might show a small moon to your beloved. “Look,” she said, pointing to the shining faces bitten by friction. Handmade or altered, each instrument lays claim to the artist’s intimacy. These objects are now on display at the Franklin location, composed as still life. 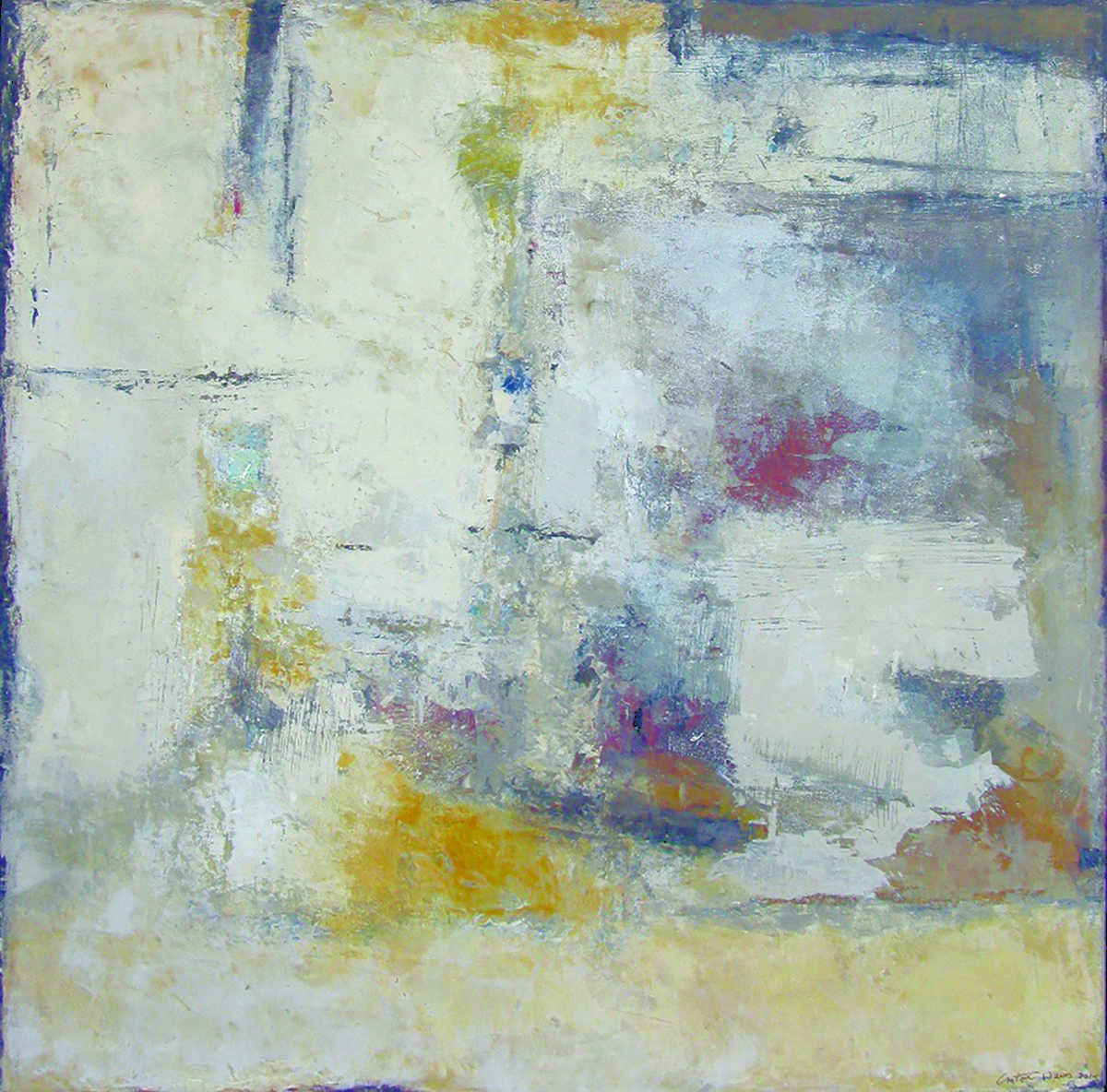 As with intimacy, the correlative between abstract expressionism and Alzheimer’s indicates subterranean systems. In this wilderness, we may uncover a glimpse of the sublime so devastating as to render one inert—but the countenance of our mystery is subjective. Gary Haynes spoke of a visit Weiss made to the gallery after they had hung his work, saying, “When he came and saw all the things that he created, his eyes lit up and he was happy.” A mind can remain in a state of arrest for only so long, even in illness. We can only imagine what Weiss is seeing now.

On December 7, Haynes Galleries will host Art for Anton & Anton’s Art, an auction in the Houston Station Hall Gallery to raise funds for Weiss’s care. For more information, visit www.haynesgalleries.com. 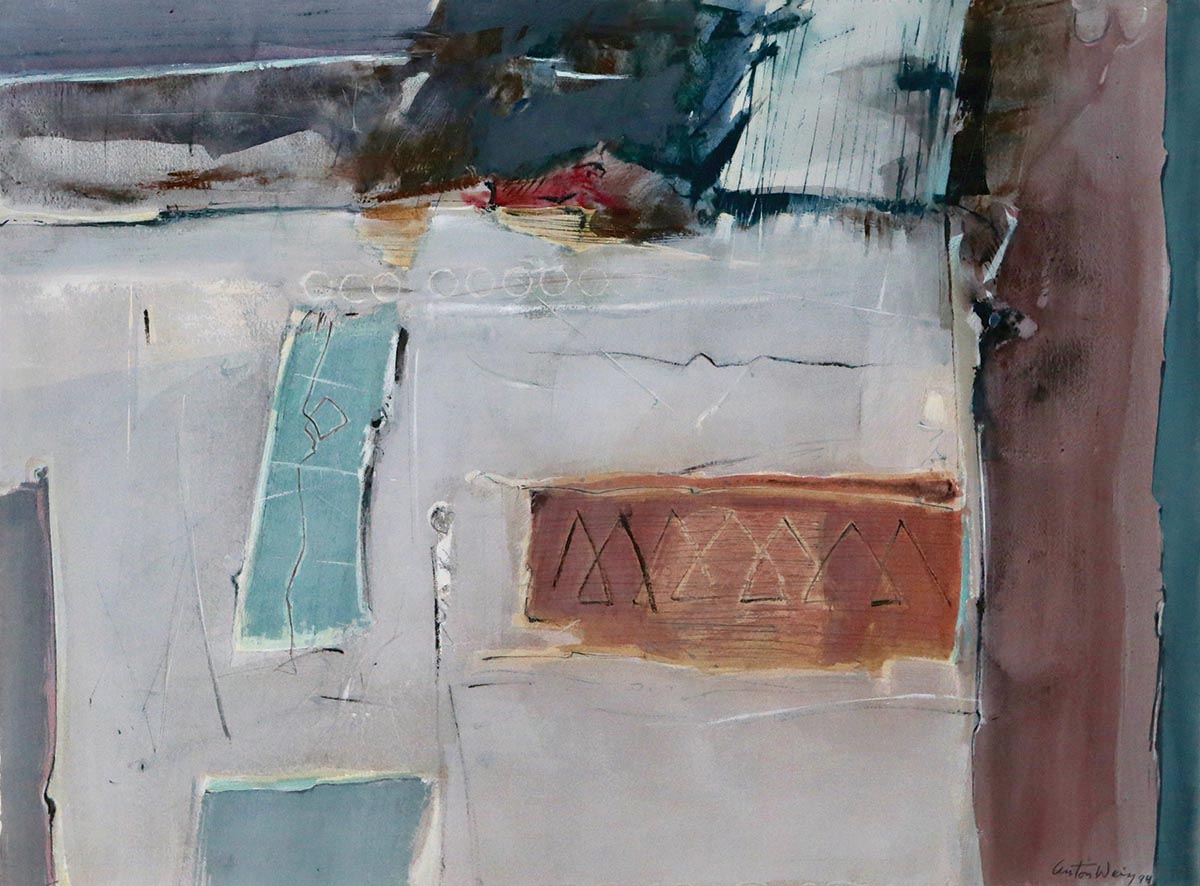