“I was goofing around like everybody else in Indiana, and all of a sudden stuff came gushing out,” the novelist and Indiana legend Kurt Vonnegut wrote in a 2004 essay. What gushed out? “It was disgust with civilization.” 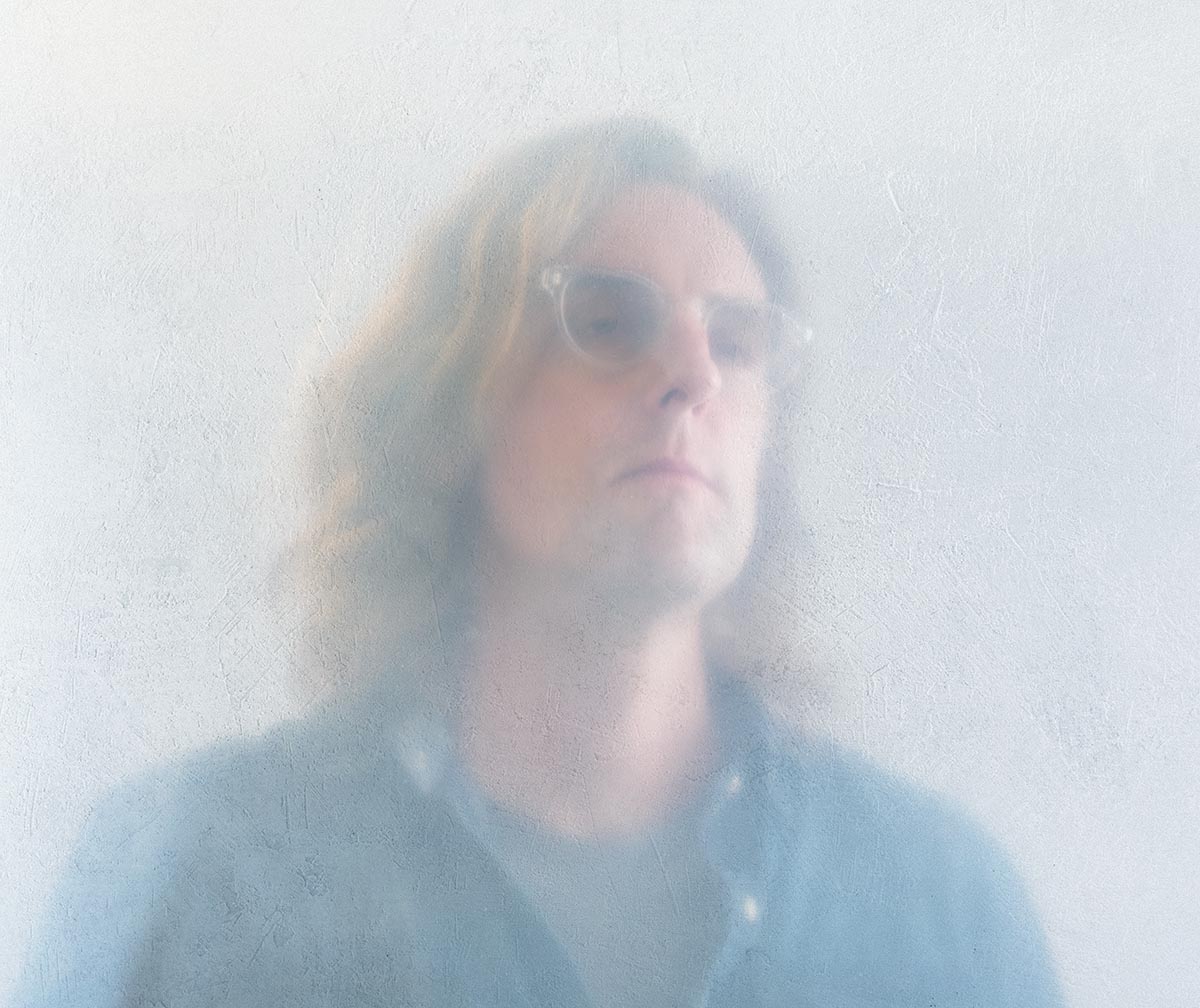 Carl Broemel, an Indiana native who just happens to be the guitarist for My Morning Jacket, had his Kurt Vonnegut moment during the hot summer of his sophomore year in college. At the time, the Bloomington music student often felt directionless and lost, and he’d tear up when contemplating his less-than-certain future. His sense of disgust was palpable.

But like so many famous Indianans before him—Vonnegut, Florence Henderson, Theodore Dreiser, Steve McQueen, and Michael Jackson were all Hoosiers—Broemel found his answer in the arts. Eventually, he would confront his demons through his music.

In the title song from his most recent solo album 4th of July, Broemel writes of his college days in a style that calls to mind his hero e.e. cummings: “burning in the indiana sun, driving aimlessly with coke and rum, i’m back at home saving up . . . i been alone so long it starts to hurt.”

Many of the songs on Broemel’s terrific album boast this deeply felt, introspective quality. This is due in large part to the words themselves, which often rise to the level of pure poetry. The words are then set to beautifully nuanced musical accompaniment, complete with guitar playing that has all but defined the signature sound of My Morning Jacket since 2005’s breakthrough album Z.

Nashville Arts Magazine caught up with Broemel early one recent Tuesday morning. One usually expects rock stars to be nocturnal creatures, but Broemel had already been up for hours, having gotten his young son off to elementary school in Nashville. Alert and upbeat, he was eager to discuss his life and career.

NAM: You’re best known for your work with My Morning Jacket. How did you hook up with [lead vocalist] Jim James and those guys?

CB: I met those guys in 2004, when I was living in Los Angeles and doing what I could to earn some money. I have to confess I’m an atheist, but I truly believe that the universe intervened between me and the band. I was driving in my car and heard the tail end of a song on KCRW, the big radio station there. I had never heard it before, and I thought to myself that I’d do anything to play music like that. A short while later I got a call to audition for My Morning Jacket, and I went out and got all their albums and started listening. I was floored when I realized the song I had heard was “I Will Sing You Songs” from It Still Moves. I decided right then and there I was going to get that job.

NAM: So many rock musicians have moved to Nashville over the years. What brought you to Music City?

CB: It coincided with me joining My Morning Jacket in 2004. After touring I got back to L.A., and my wife and I started asking, why are we here? We were both from the Midwest and thought it would be great if we could afford to buy a house and start a family. Hey, maybe we could even get a dog and truck. So we made the move, living at first in East Nashville and then Green Hills.

NAM: Are there things you can do in Nashville as a musician that you couldn’t do in L.A.?

CB: L.A. was an inconvenient town to travel around, and it was harder to launch side projects there, because everything was so expensive. But I can’t say I moved to Nashville because I wanted to do more side work. Once I joined Jacket, the fire to be in L.A. just disappeared. The fact that it was easier to do other projects in Nashville turned out to be an incidental benefit.

NAM: The songs on 4th of July are extremely sophisticated, both musically and lyrically. What drives you to create these songs?

CB: I’ve always written songs, even when I was in middle school and high school. It’s just always been part of what I do as a musician. Sometimes the songs come to me in the middle of the night, or they come to me as fragments or phrases. Sometimes they flow out of an improvisation, out of a chord progression that really appeals to me. I just like to experiment and see what happens.

NAM: A lot of songwriters are driven to create. You make it sound casual, even playful.

CB: It’s playful until it becomes serious. I will say, though, that I never go into a studio with the idea that I’m going to write songs that are so phenomenal they’ll change the world. If I put that much pressure on myself I’d never write anything. I don’t want to see a picture of the Beatles in the studio, because I’m not trying to top anyone. I’m not competing with the past. I’m writing songs for today. 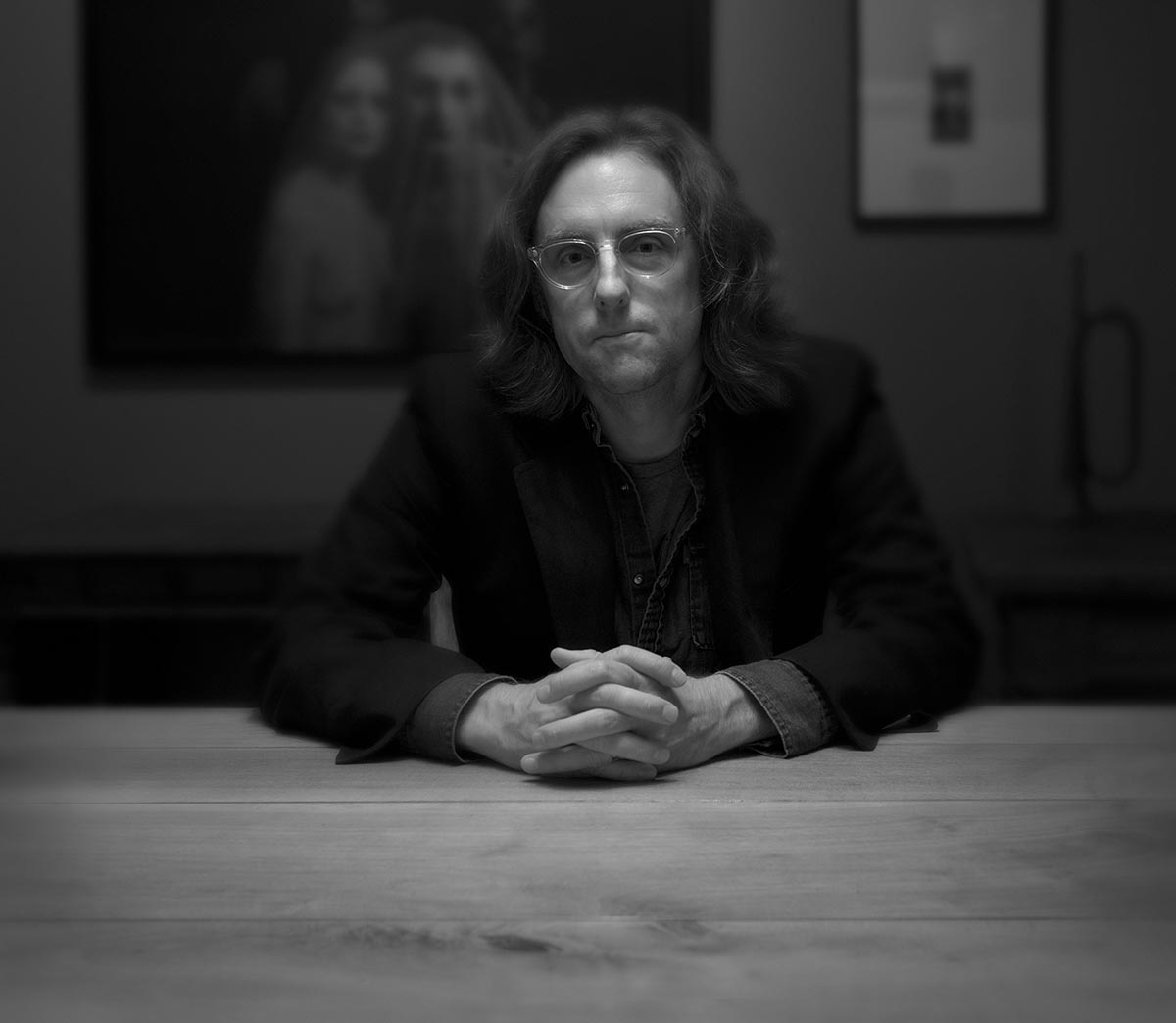