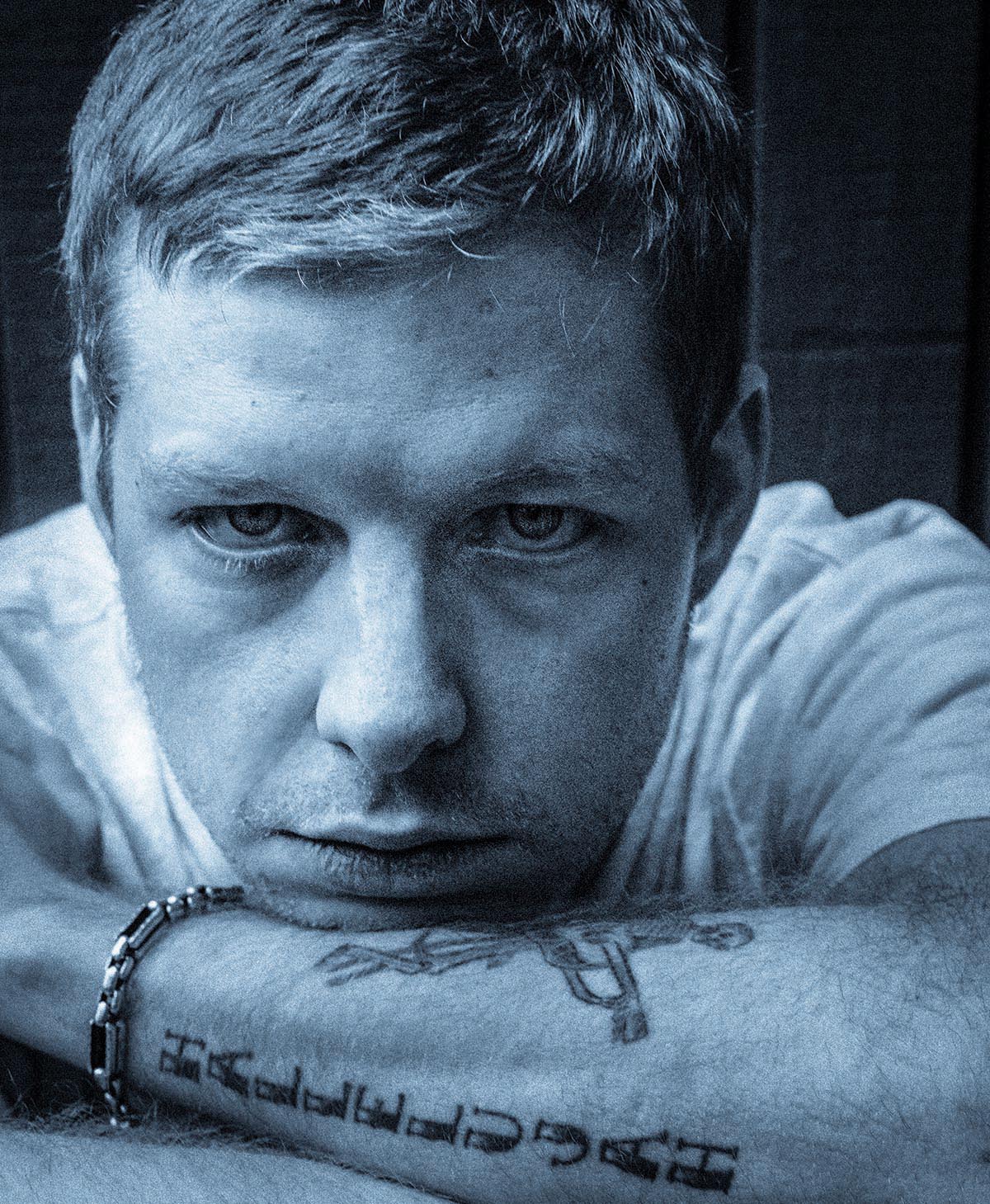 The Next Big Genius

At 27, Lincoln Parish has already lived a lifetime or two on the road. And he’s been off the road for four years. At fifteen and already a virtuoso on guitar after picking it up only two years before, Parish was asked to join Cage the Elephant, whereupon he promptly co-wrote their first big hit, “Ain’t No Rest for the Wicked.” In no small part due to Parish’s ferocious and hooky contributions and the songs he helped write, the Bowling Green band quickly became a powerhouse. Cage toured the world, played stadiums, and basically tore it up as Parish lived the whole rock-star existence, including partying and beyond. Nonetheless, he left the band in 2013 to pursue producing.

The drugs that had seeped in while on the road came to dominate his life and almost took it. “I ended up in the hospital twice within a month. The last time my heart was going in and out on the table in the emergency room,” he says. The next day he went into rehab and has been clean since. That was
July 2015.

Since then, Parish moved to Nashville and has been producing, which he started at 18, full-on. He has worked with Lucinda Williams (his favorite), Paul McDonald, Carrollton, Bash, Ten Minute Detour, and an eclectic mix of others. (BTW, you’re going to hear one song by Carrollton a lot—it’s the track behind NBC’s promo for the Winter Olympics.)

When I asked him, Parish replied that he is an old soul. I agree. My good friend possesses a lot of preternatural wisdom. Parish lives his life for a big and well-defined purpose: “I want to make music that connects with people on a bigger picture. I want to make people feel things when they listen to music. Happy or sad and nothing in the middle. It gives us a reason to wake up and try and see what the universe holds.”

Not that he doesn’t still have his demons. “Daily I struggle
with staying out of my own head, but I’m much better at that than before.”