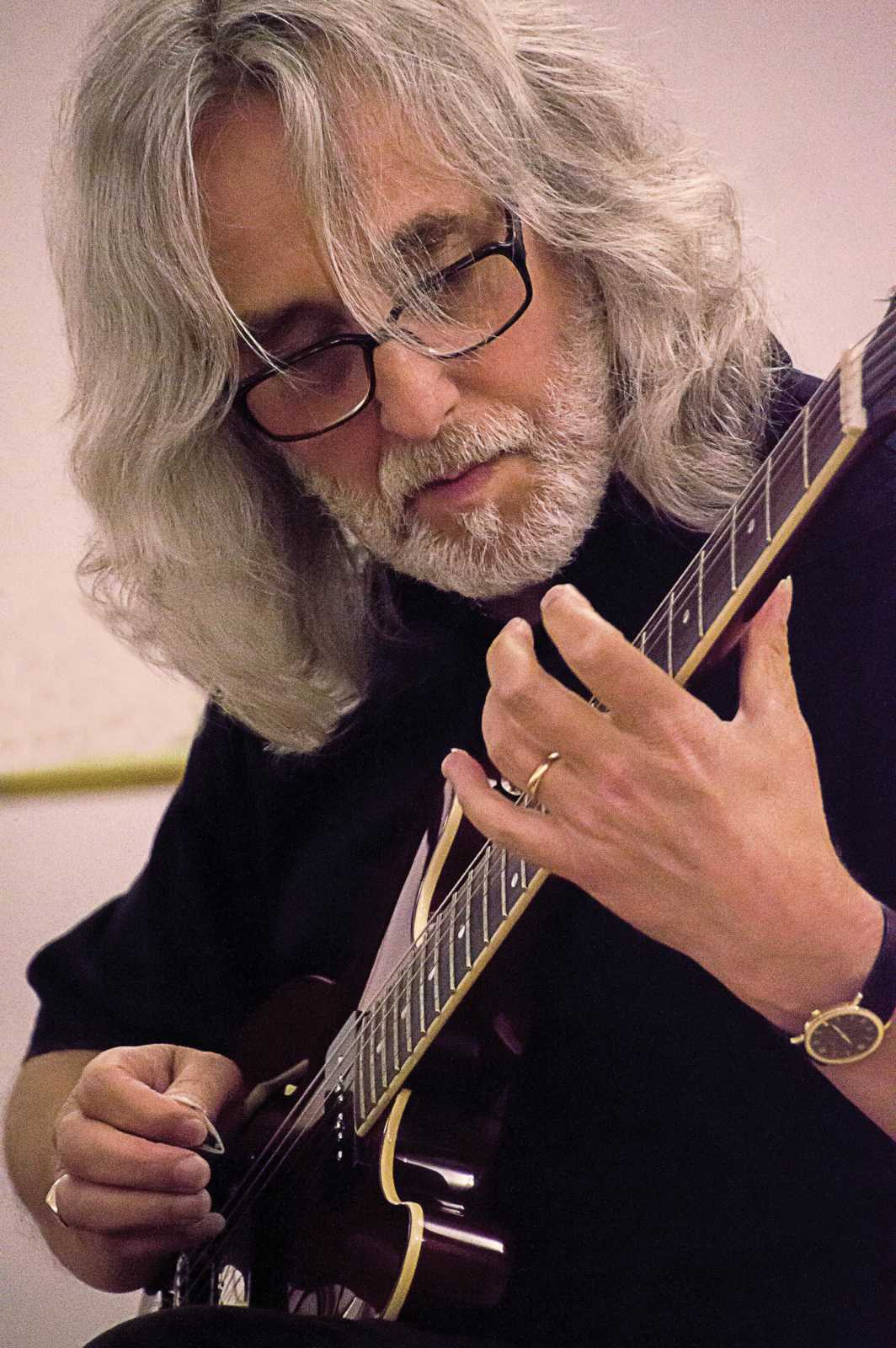 I have been a lover of Pre-Raphaelite art since meeting my wife, Hilary, over 31 years ago. Hilary had admired that school of art for many years, but I had no knowledge of them. Little did I realize that I had grown up with one of its enduring images, Holman Hunt’s The Light of the World that hung on my grandmother’s wall in her home in London and one I had gazed on as a child.

Twenty-eight years ago I embarked on a series of pieces inspired by many of the Pre-Raphaelite Brotherhood’s work. My favourite of all their paintings was and still is The Last of England by Ford Madox Brown. The haunting image of a young couple leaving the comfort of the life they had known with their young child to seek a new life abroad speaks volumes on so many levels.

This powerful image adorns the cover of my new album of the same name and is without doubt the finest album cover art I could ever wish for.

I shall leave the final words on the painting to the artist himself: “A young couple leaving Ireland during the great emigration movement. The husband is bitter and brooding over blighted hopes and severance for all he has strived for. Her grief is less cankerous, probably confined to the sorrow of parting. The circle of her love moves with her. In order to present the parting scene in its fullest tragic development, I have picked out a couple from the middle classes, high enough to appreciate all they are giving up, yet depressed enough in means to have to put up with the discomforts and humiliations incident to a vessel ‘all in one class.’ “

We are very fortunate to live less than a forty-five-minute train journey to the Birmingham Museum and Art Gallery where this beautiful painting hangs! 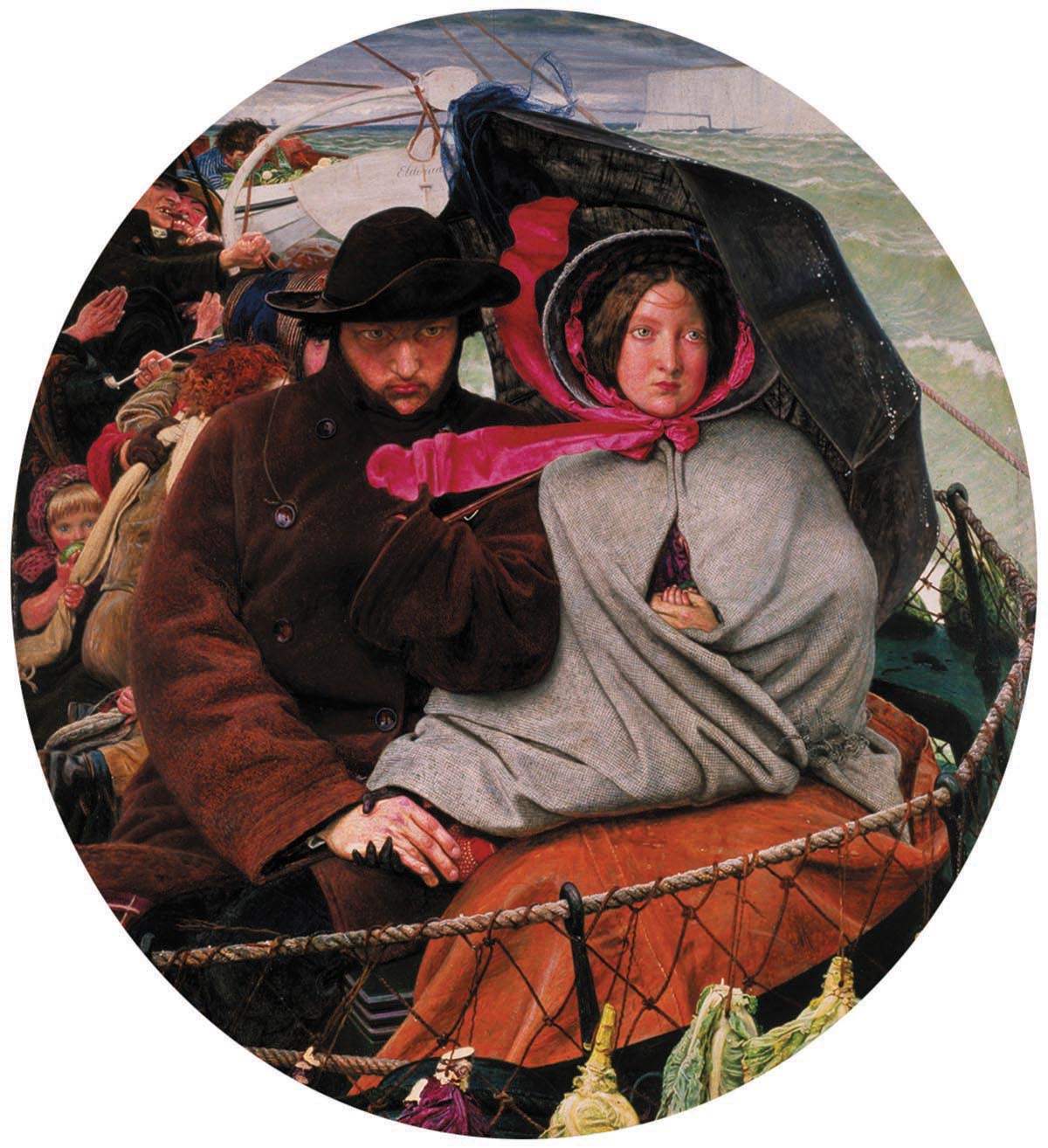 Ford Madox Brown (1821–1893) was a British painter born April 1821 in Calais, France. His paintings often depict historical subjects in the Pre-Raphaelite style. As a young boy he showed great talent copying old-master prints. In 1835 Brown moved to Bruges to study with Albert Gregorius. Brown’s second wife, his first having died of consumption, often modeled for the artist and is seen here in The Last of England as the wife. The painting depicts an emigrant couple leaving England in search of a better life. It is displayed at the Birmingham Museum and Art Gallery, England. Brown died aged 72 in London, England.