Queen Victoria’s long reign came to a close in January 1901, but this January she continues to rule on NPT. The second season of Victoria on Masterpiece begins Sunday, January 14, at 8 p.m. Victoria’s record of 64 years on the throne has been beaten by her great-great-granddaughter, Elizabeth II. But what happens next? King Charles III, a television adaptation of the critically acclaimed play, imagines the coming monarch. See the encore Masterpiece presentation with its shades of Elizabethan drama Saturday, January 20, at 8:30 p.m. 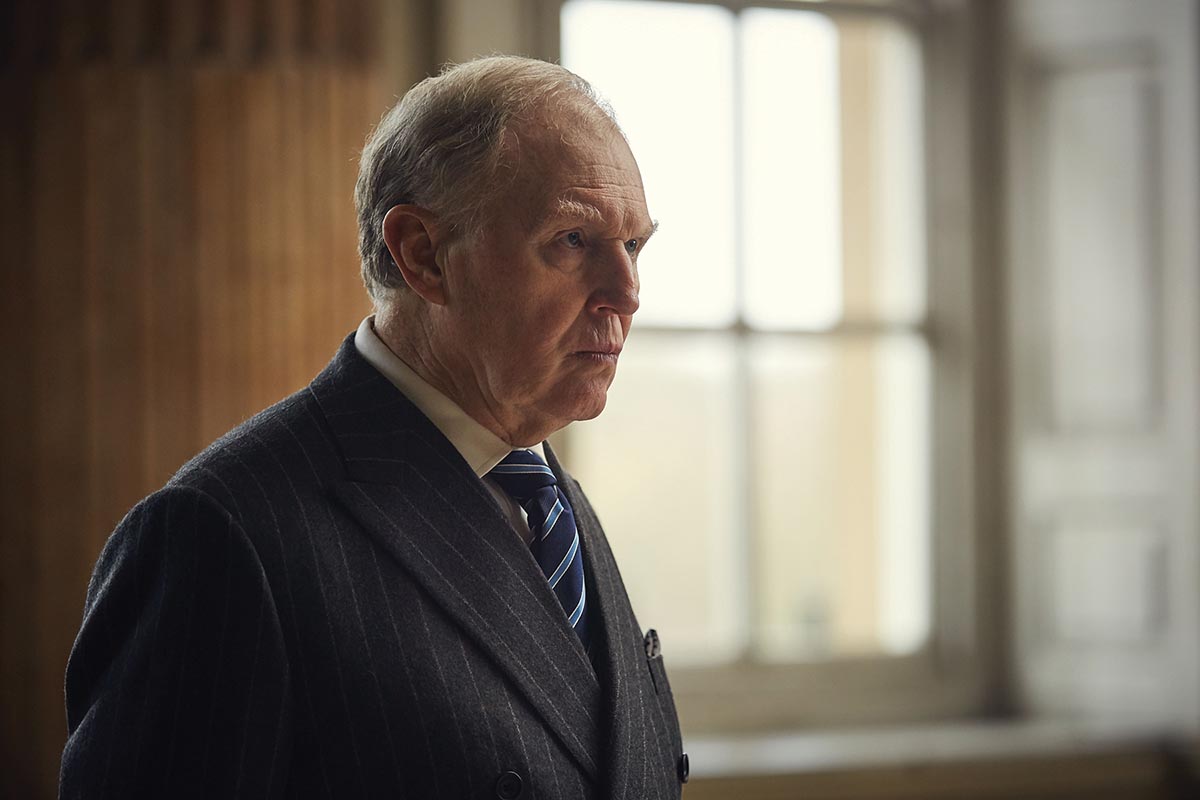 Tim Pigott-Smith as Charles in King Charles III on Masterpiece; Courtesy of Drama Republic for BBC and MASTERPIECE

I Am Not Your Negro, airing Monday, January 15, at 8 p.m. on Independent Lens, is Raoul Peck’s vision of James Baldwin’s unfinished manuscript, a radical examination of race in America. NPT featured the documentary in our Indie Lens Pop-Up series last fall. Our next free Indie Lens Pop-Up event is Thursday, February 8, at Watkins College of Art. We’ll screen Tell Them We Are Rising: The Story of Black Colleges and Universities. Find more information at wnpt.org/events. 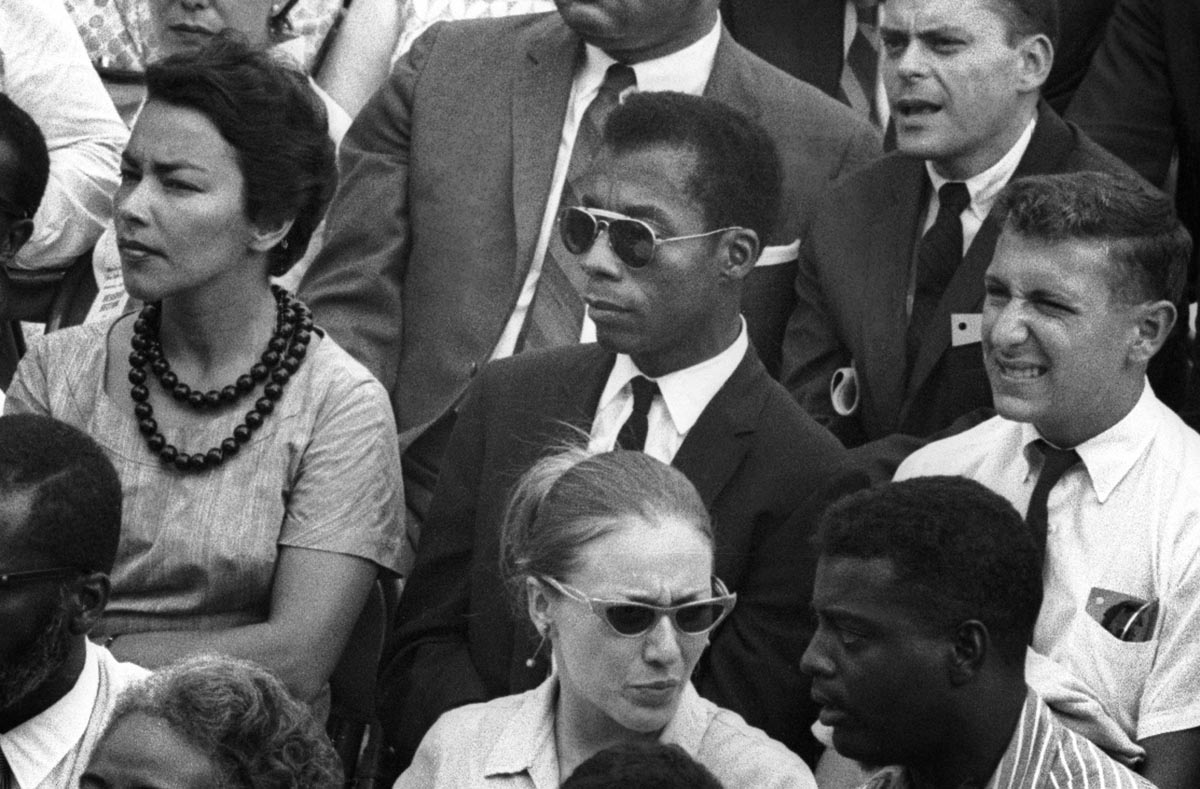 James Baldwin at the March on Washington for Jobs and Freedom, August 28, 1963. From I Am Not Your Negro Courtesy of © Dan Budnik

Nashville audiences may remember Eddie George’s turn in Nashville Rep’s 2017 production, but Lorraine Hansberry’s A Raisin in the Sun was a Broadway success long before that. Inspired by a line from a Langston Hughes poem, the play tackles segregation and racism in Chicago’s neighborhoods. Hansberry grew up in an educated middle-class family in Chicago, where her real estate agent father fought against housing covenants and other racially based restrictions. These themes would later appear in her work, which is explored in Sighted Eyes/Feeling Heart, a new American Masters documentary airing Friday, January 19, at 8 p.m. Sidney Poitier, Harry Belafonte, and Ruby Dee are among those appearing in the film. 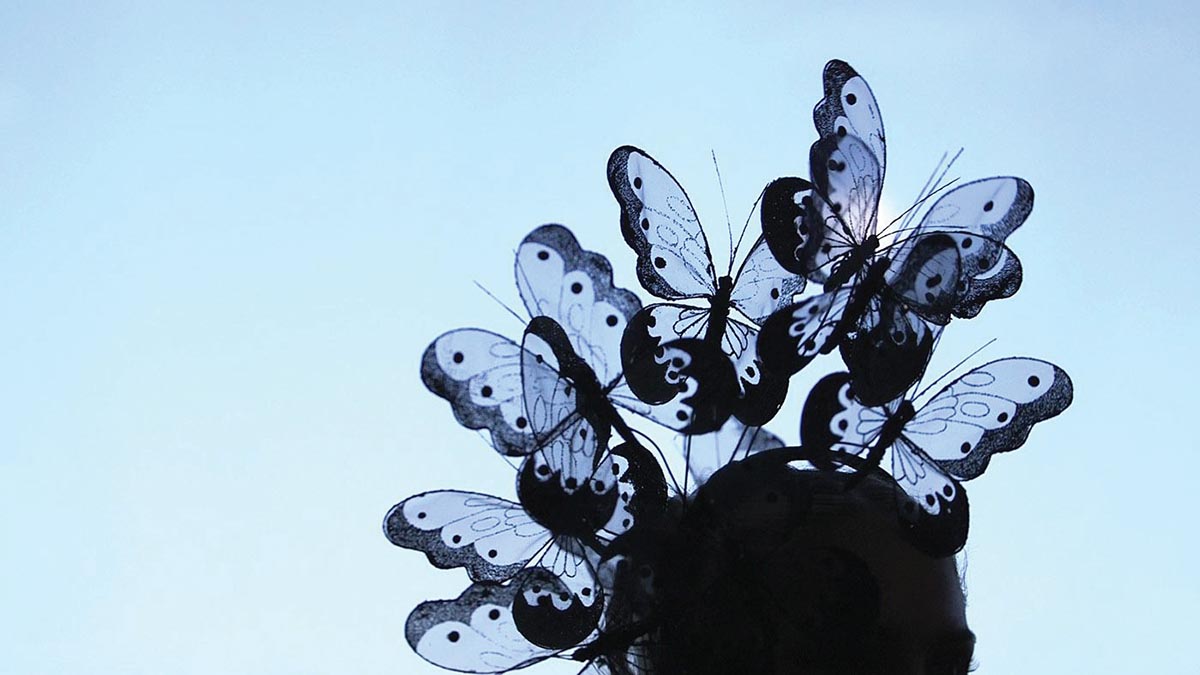 Butterfly hat by Arturo Rios, from Articulate with Jim Cotte

Start the new year off right by showing your support for NPT by making a donation at wnpt.org. Encore presentations of many of our shows are broadcast on NPT2; enjoy 24/7 children’s programming on NPT3 PBS Kids.