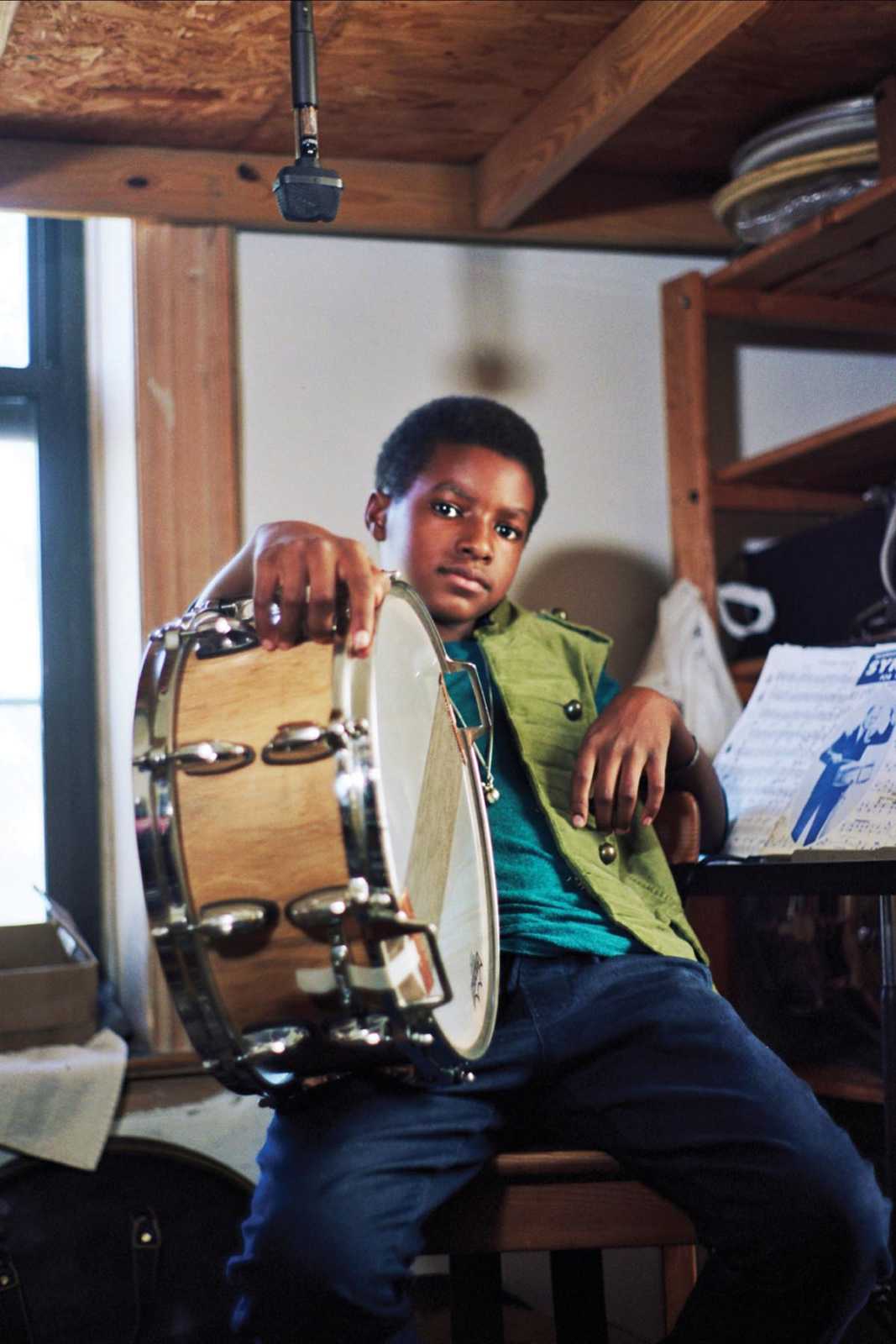 February may be a short month, but we’ve packed it with entertaining, informative programming. This month we are premiering the latest documentary in our Citizenship series. A Time of Joining looks at the benevolent societies and fraternal organizations that formed after the Civil War and provided a social safety net long before the advent of Social Security. This original NPT production airs Thursday, Feb. 22, at 8 p.m., with an encore presentation on Sunday, Feb. 25, at 9:30 p.m.

The 10th season of Afropop: The Ultimate Cultural Exchange airs Tuesdays at 11 p.m. with new host actor Nicholas L. Ashe. A young percussionist and artist Lonnie Holley are among the subjects of three short films on Feb. 13. On Feb. 27, 10 Days in Africa: A Home Movie, chronicles filmmaker Regi Allen’s journey to Ghana, Cote d’Ivoire, and Senegal. 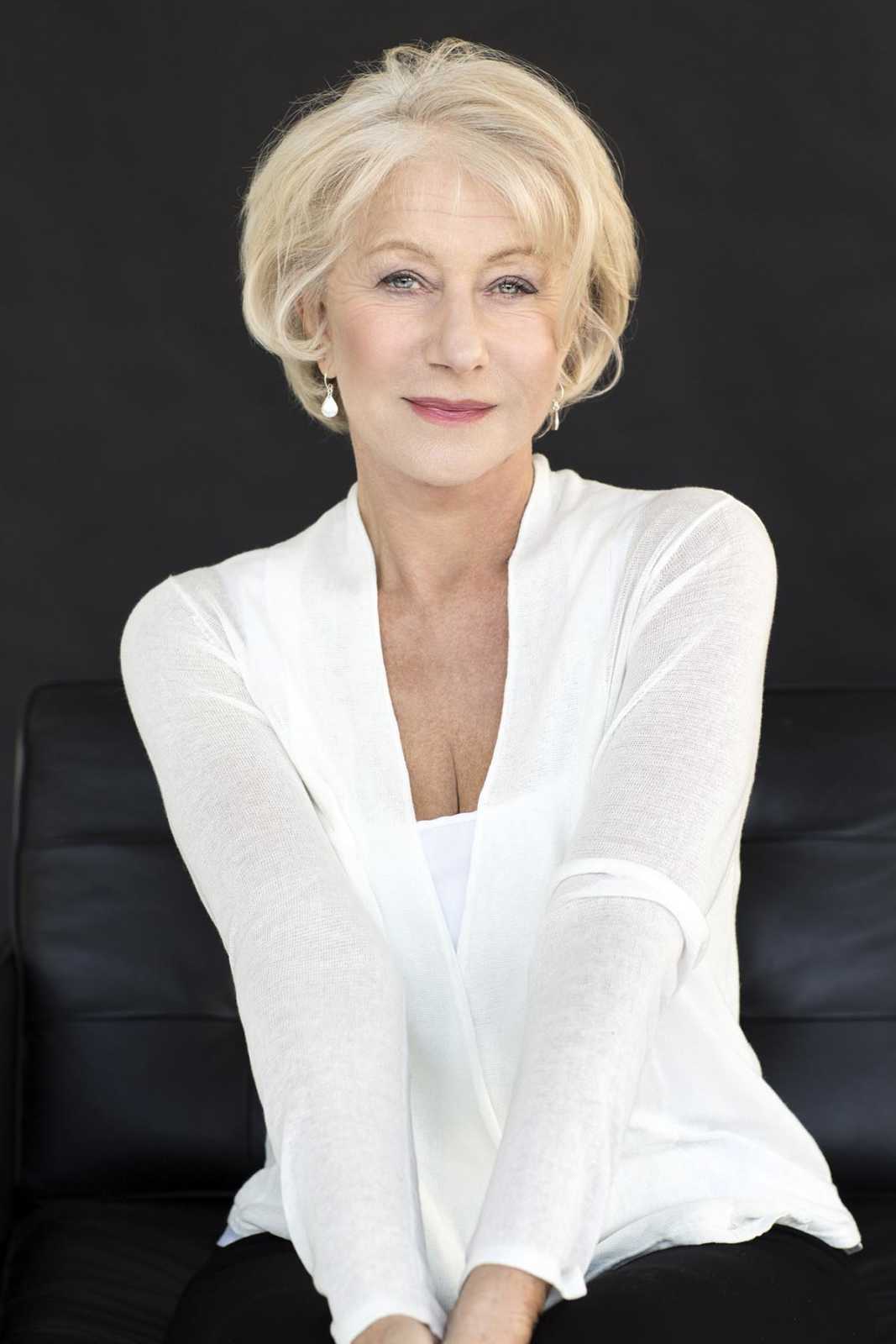 Our nod to awards season is AARP Movies for Grownups Awards, airing Friday, Feb. 23, at 8 p.m. on Great Performances. Helen Mirren, whose PBS credits include the role of Jane Tennison in the original Prime Suspect series, receives the 2017 Movies for Grownups Career Achievement Award during this celebration of films that appeal to discerning movie fans.

You may have first “met” Samantha Brown as she visited hotels on her Travel Channel show; she has since taken viewers across Europe, China, and Latin America via her TV shows. Brown now comes to public television with Samantha Brown’s Places to Love. This new show takes the down-to-earth host from Bern to Brooklyn, Shanghai to the Texas Hill Country seeking out little-known haunts. Watch Sundays at 12:30 p.m. on NPT; Mondays at 7 p.m. on NPT2.

Architecture combines art and engineering, especially in the structures seen in Impossible Builds, airing Wednesdays, Feb. 7 through 21, at 9 p.m. The series reveals innovative solutions to finding new places and ways to build, including Zaha Hadid’s striking 1000 Museum in Miami (Feb. 7) and an ambitious floating resort in Dubai (Feb. 14). 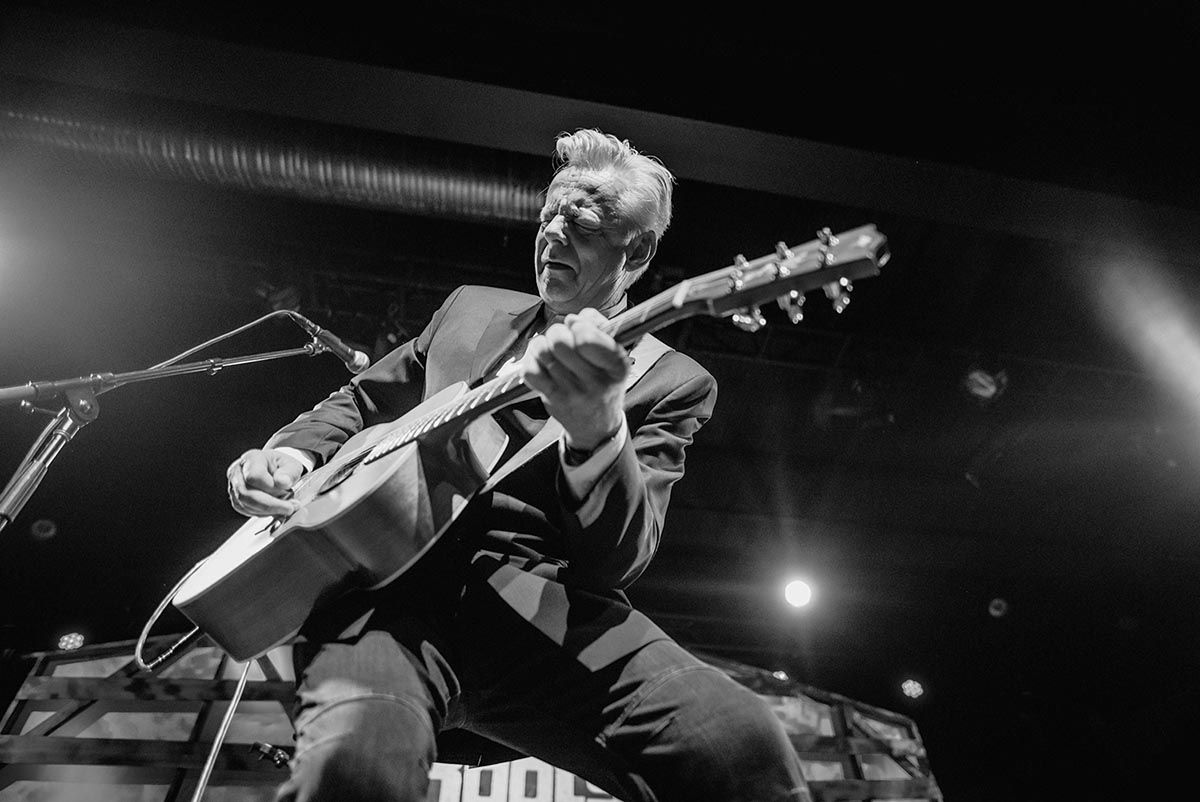 Our free Indie Lens Pop-Up screenings continue through May. Find more information at wnpt.org/events and watch Independent Lens on Monday nights on NPT.

Show your love and support for NPT by making a donation at wnpt.org. Encore presentations of many of our shows are broadcast on NPT2; enjoy 24/7 children’s programming on NPT3 PBS Kids.