“What people can do and what people will do is often very different.” 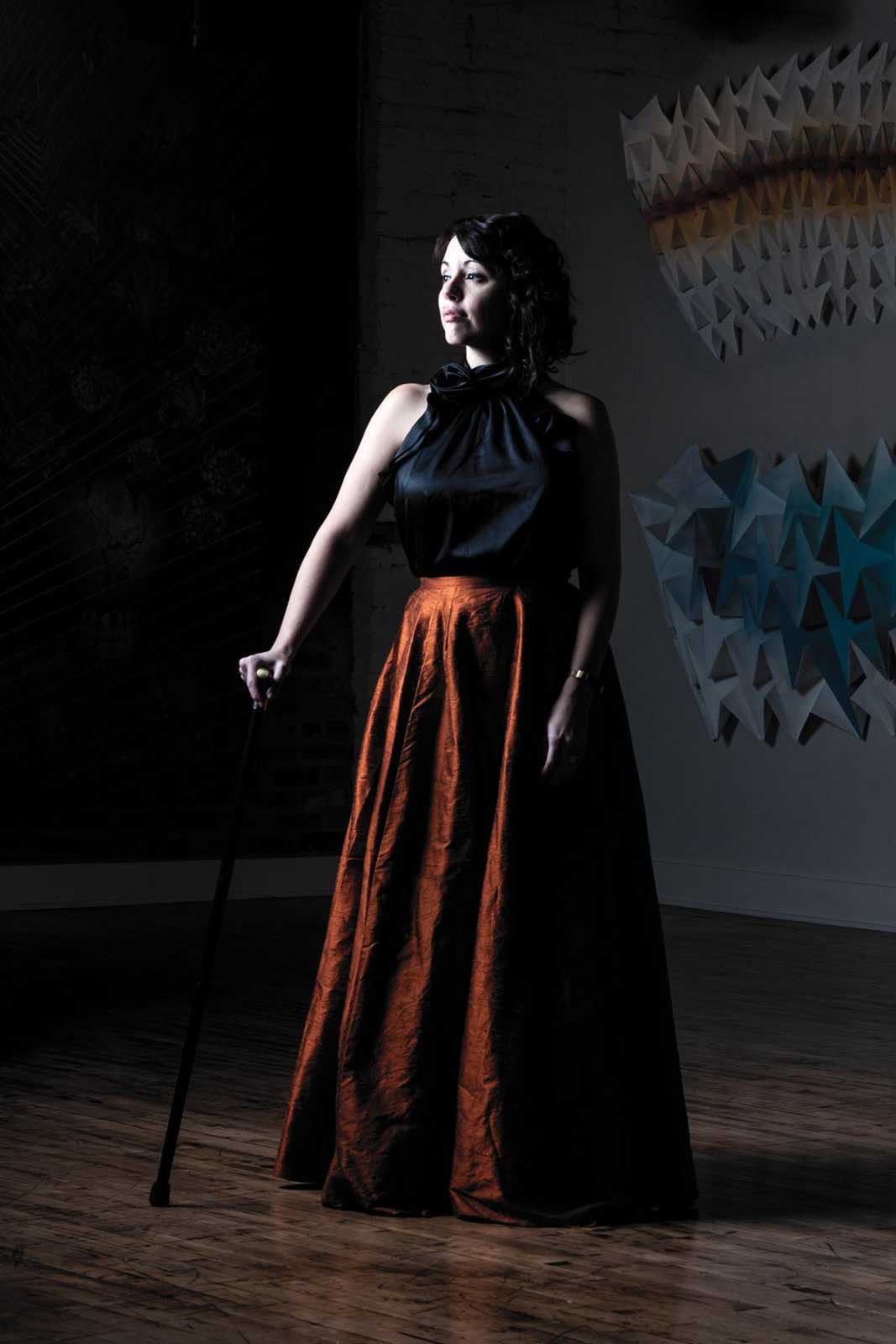 What brought you to Nashville?

In 2001 my husband and I were living on the beach just outside of Jacksonville and he convinced me that we should move to Nashville. It was going to be a two-year stop. That was sixteen years ago and we’re still here.

What were your first impressions?

It was a hard city to get to know, and at first, I wasn’t too keen. It took me a long time to find my groove here. We were living in Salemtown during the 2010 flood. Our neighbors were coming round making sure we were ok and that we were safe. Something in my heart broke loose, and I came to love this place. I think at first I was too focused on making my mark and not enough on recognizing what a beautiful place this is.

So how do you perceive Nashville now?

You are very active in the arts community. What are your impressions?

We have a lot of people here who love this city with their eyes open. We’re still able to see the challenges before us—inequality, discrimination, segregation—but rather than letting that cripple the creative community, people are doing more and more to counter that.

Are you optimistic about where Nashville is going artistically and culturally?

Yes and no. I believe we have immense potential. What people can do and what people will do is often very different. So I would say cautiously optimistic.

Which artists have impressed you?

Danny Broadway, an artist from Memphis; Nina Covington, the photographer, always impresses me. Omari Booker is a personal favorite.

What’s your vision for abrasiveMedia?

A large state-of-the-art facility with specialized as well as shared spaces. To provide a place for cross- pollination of all the art disciplines.

Who would you most like to sit and have a long conversation with?

I have a long list but, right now, Michelle Obama. She strikes me as a person whom we only got to see one side of as the First Lady. I’d like to meet the other sides of her.

Are you optimistic about where America is right now?

That’s a difficult question. I am heartbroken but also not surprised about where we are now. I would hate to think we are going to continue to dig into the greed and the fear. Nothing good comes out of that.

Who has most influenced you?

I have many influences, heroes whom I have been able to follow, but I am also not primarily interested in them for their “hero” moments. As a writer, I really want to understand what makes people tick. I’m interested in who the person is when they’re not being a hero. Also, truthfully, books have been one of the biggest influences on me.

Really; can you tell us which ones?

Sure, Sherlock Holmes was my first obsession. A Wrinkle in Time by Madeleine L’Engle blew my mind early on. I love Ray Bradbury, and there are many poets I read. Dumas was another obsession. And one of my all-time favorites is by Haruki Murakami, Kafka on the Shore.

Which movies have stayed with you?

Recently I enjoyed Arrival, a science-fiction movie, and Get Out by Jordan Peele. What do you do well?

I’m good at telling a story, and I’m working on listening. I’m good at spotting what other people are good at and seeing the thing that would allow them to shine. I’m good at providing a safe place for people to be provoked and challenged.

And what do you not do well?

My library and tea. I love the scents of herbs and tea, all the sensual things that can be enjoyed while reading a book.

What do you do for fun?

What do you sing when you’re alone?

I like finding my own melody. I’m always humming something that sounds almost familiar but isn’t. I’ve also had Oh Christmas Tree stuck in my head since 1987. If I ever snap you’ll know why.

What would the old Audra tell the young Audra?

To not let so many people name her.

Do you have an annoying habit?

I can find a teaching moment in almost any situation. Possibly, too often.

What would surprise people to know about you?

That depends on where you meet me. I am extremely introverted. In social situations I can step up and do what’s necessary, but in my own habitat I am a very introverted person.

What do you wish for yourself?

That I will get to a place where I fear the past and the future less and take life as it comes. Developing a disability has forced me to slow down and live in a slightly smaller world. But that can be beautiful too.