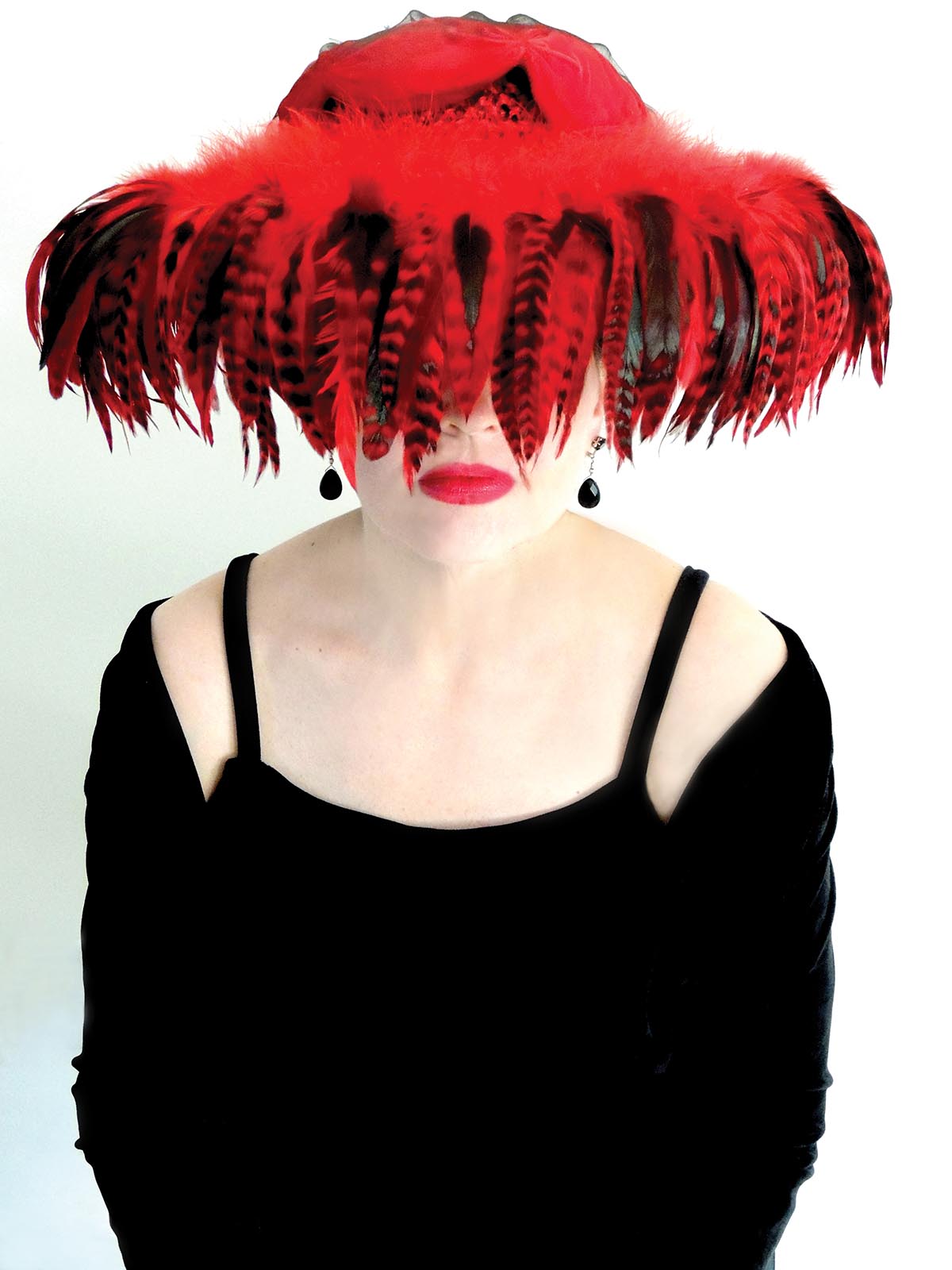 “I never had a design class,” Cynthia Brewer said to me during our first meeting. Looking around her stunning home, I could hardly believe her, but seeing her surroundings presented with such style and taste made me wonder what it must be like to have such a creative outlook. Cynthia Brewer possesses a style and fashion sense that is its own kind of wonderful. Having been brought up with an artistic background, Brewer has always had a flare for fashion, particularly hats, and she exemplifies it best through upcycling clothing and accessories into beautiful hats befitting any type of person. “I believe everyone is beautiful. It is just about accentuating it!” she exclaims with pure gusto. For years, Brewer worked in various professions but all the while with a mind and spirit that would always return to her love: fashion. “I worked at various leading department stores in a management capacity, and I also worked as a tech analyst for a major wireless company. The company eliminated the tech analyst positions and gave the analysts the choice of staying with the company in a different job or taking a buyout. I chose the buyout.”

From there, Brewer visited numerous countries, including Greece, Germany, and Israel, but as a lady of keen observation, she had a clear sense of what it was to be a leader in her field of art and knew it was time to return to her passion. In 2015, Brewer attended Nashville Fashion Week where she met many individuals who are now close friends and colleagues. For the past almost three years, she has been creating her wearable art. “I have always wanted to be a leader. No one else wears hats, so I did,” says Brewer. She looks to everything from old to new for inspiration. “Really anything I see inspires me.”

Throughout our time together, the subject of models came up. She explained that when choosing models to wear her art, she pursues individuals of a wide age range, anywhere from 15 to 79. “I choose to do it this way because I want to reveal the beauty in everyone and show that age is most certainly just a number.” Brewer believes that, when it comes to fashion, people tend to judge others whose style choices may be different than the norm. “People need to be confident and bold in their clothing, no matter their age. It serves as a mirror to what is inside.” 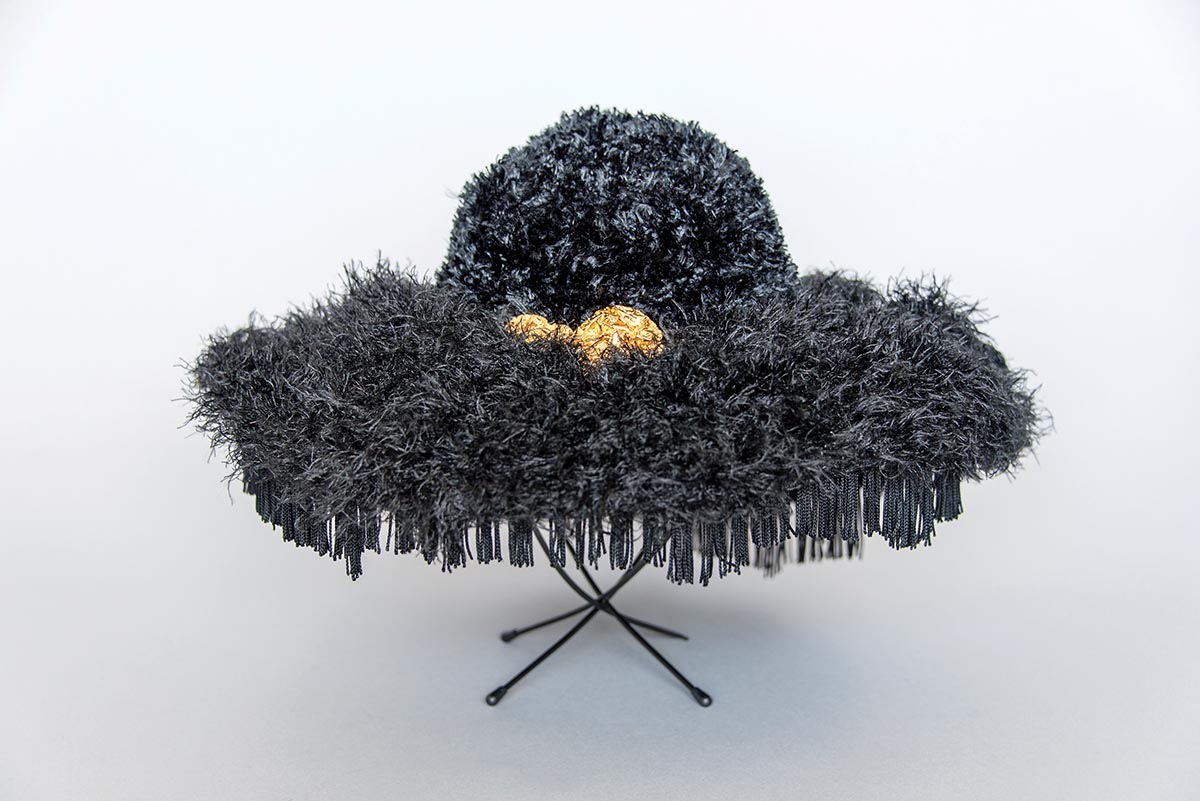 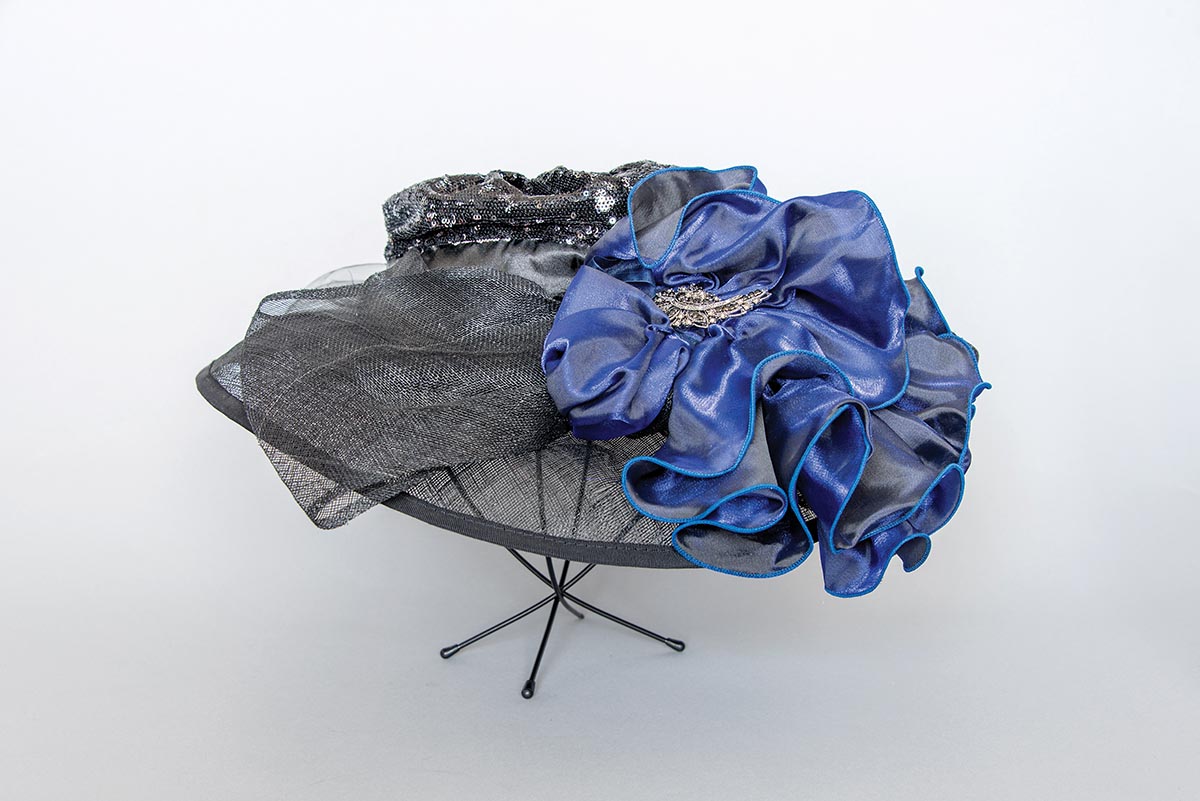 Among her many interests, one that lies near to Brewer’s heart is philanthropy. During our visit, Brewer shared a touching memory that showed her compassion for people and the humanity that she conveys to society.

“I did an event for a nonprofit charity organization where we had a fashion show,” Brewer says, noting that attendees and models from several states and countries participated. “I can remember that at one point during the event a silent auction was held and things were moving slowly, so I asked to present it as a live auction, and within minutes, clothing and accessories were sold, quickly raising money for this charity. It was wonderful.” Brewer revealed that an elderly woman, wearing one of the charity’s dress coats, approached and said that she had never owned a dress coat before. This touched Brewer in more ways than one. “We take for granted what we have when there are those who have nothing,” she said with a tear in her eye. “What gives me great joy is to bless others. It is the best thing I can do.” 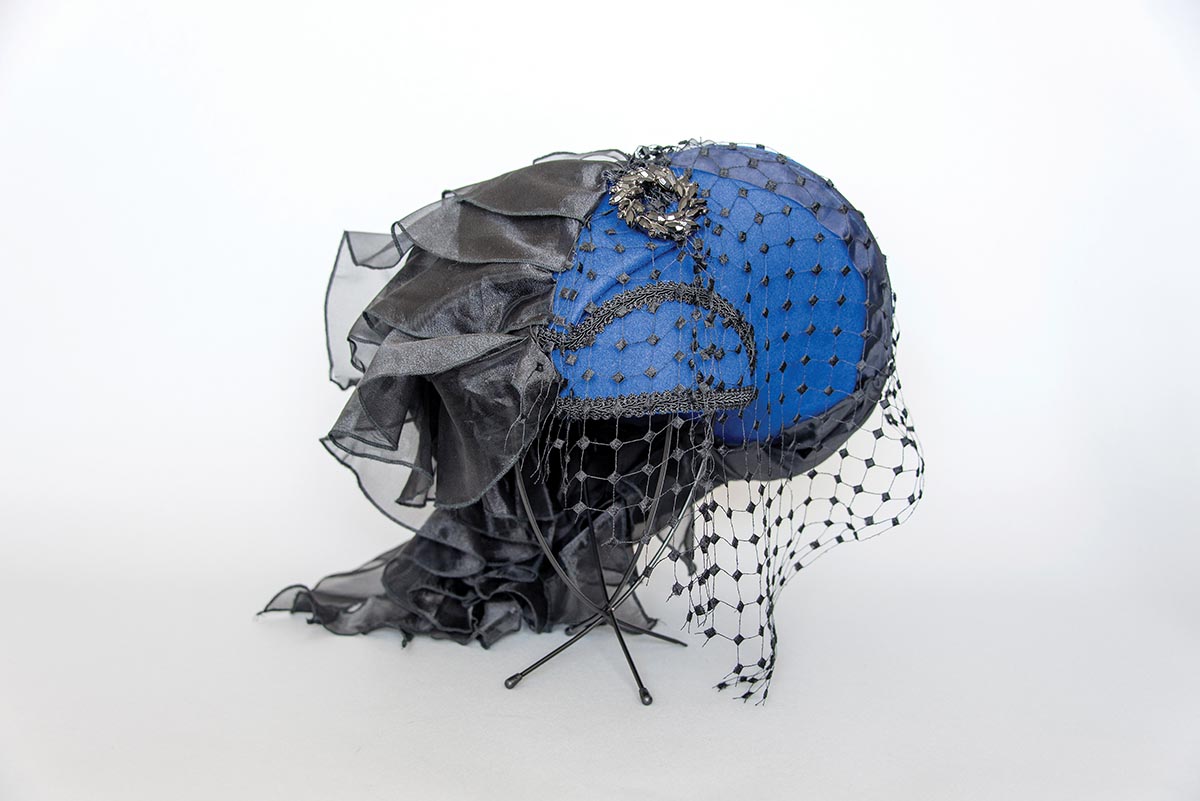 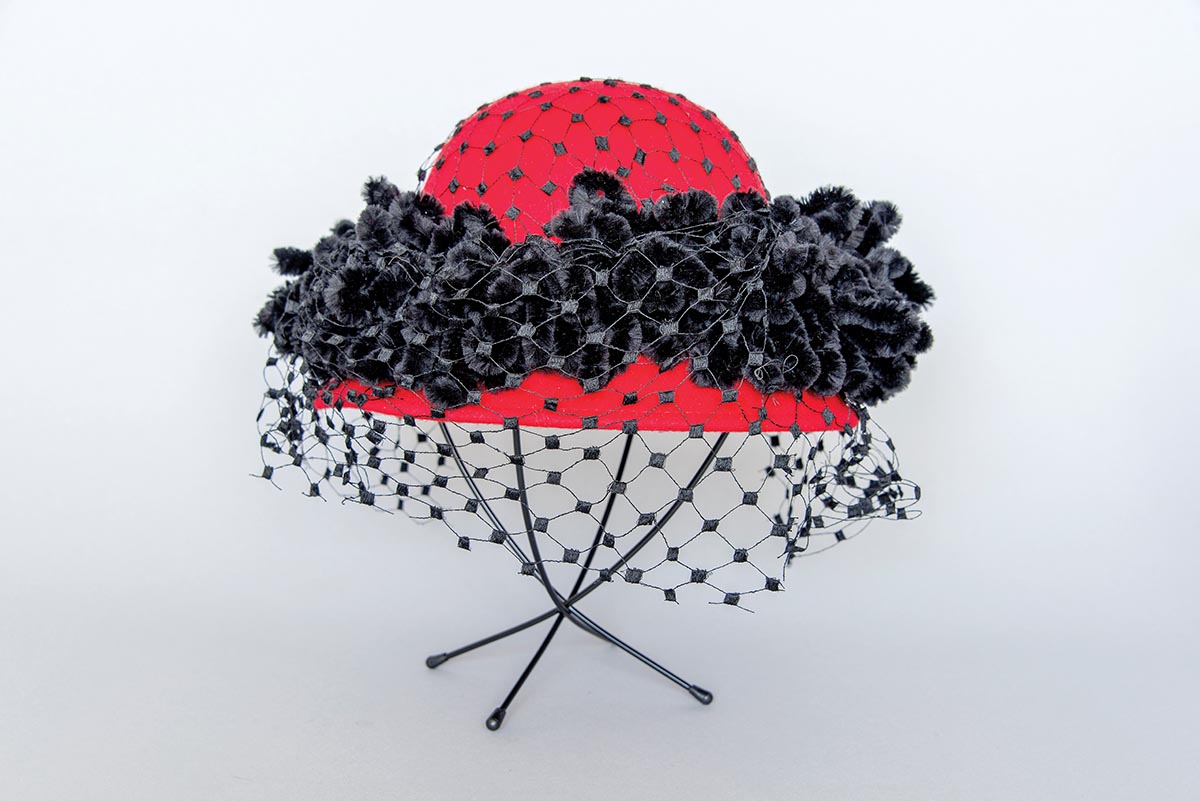 Brewer recently had the opportunity to show to the public her collection of wearable art through the Ageless Style Event at Monthaven Arts and Cultural Center where several notable women showcased her hats complementing vintage wearables. It was, according to Brewer, truly a timeless evening. “We had all sorts of distinguished people there and wearing my art! It was such a remarkable evening, and I believe a truly divine appointment. God is so good.”

When asked what is to come in the near future, Brewer smiles. “I can’t confirm anything, because nothing is yet set in stone, but things are in the works. Let’s just say some events are definitely on the horizon for Ageless Style,” she says with a knowing grin.

Brewer believes that no matter what happens, in the grand scheme of things “beauty is timeless and style is ageless.” 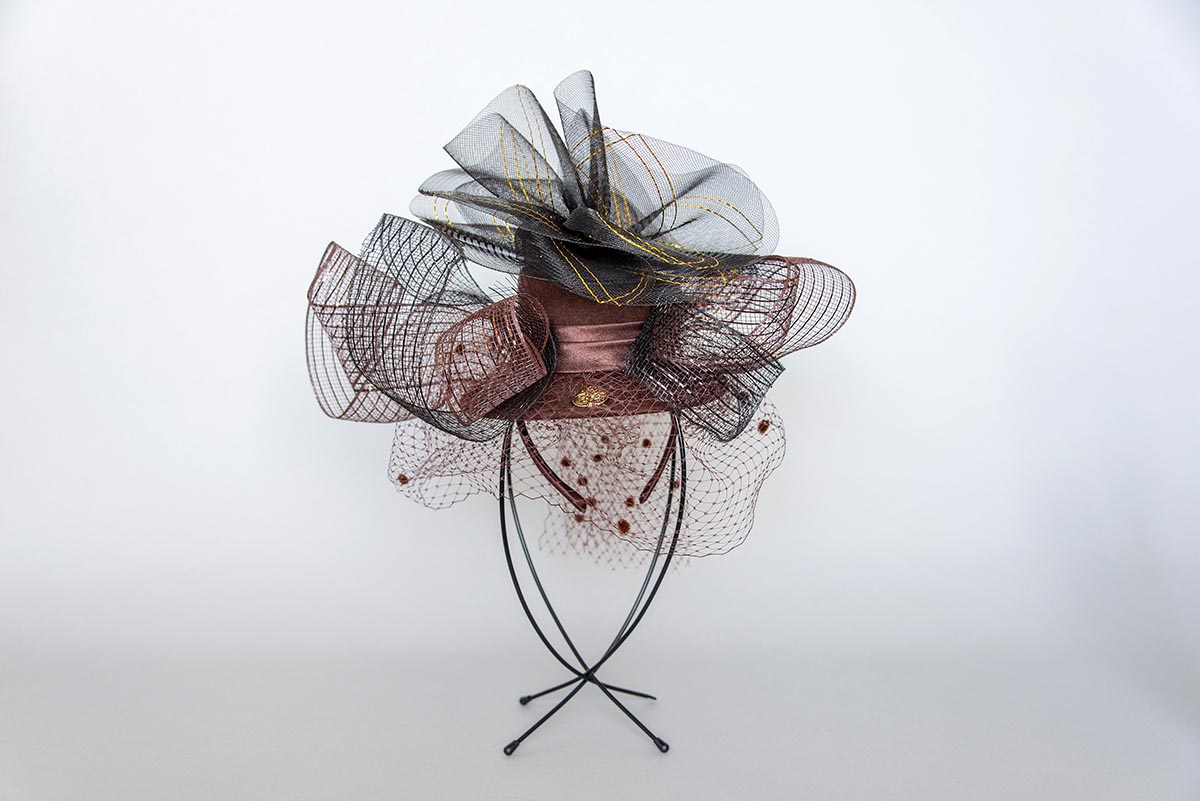 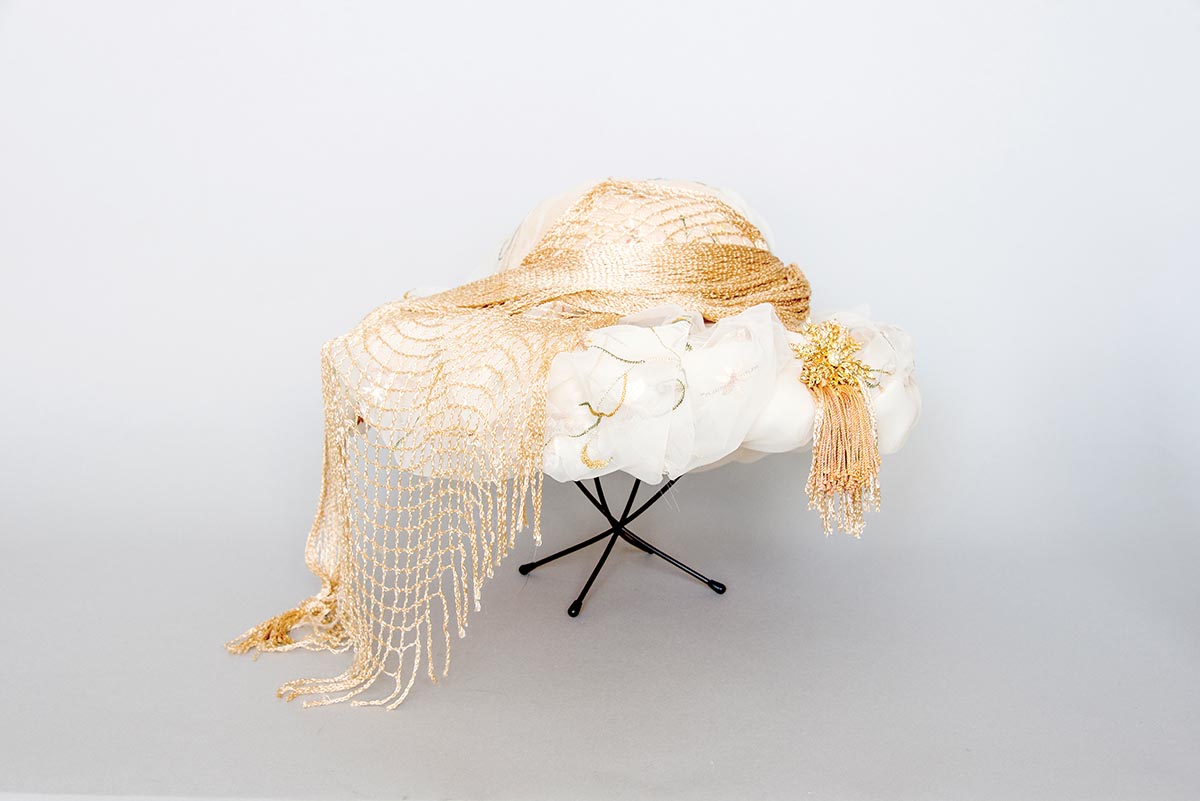