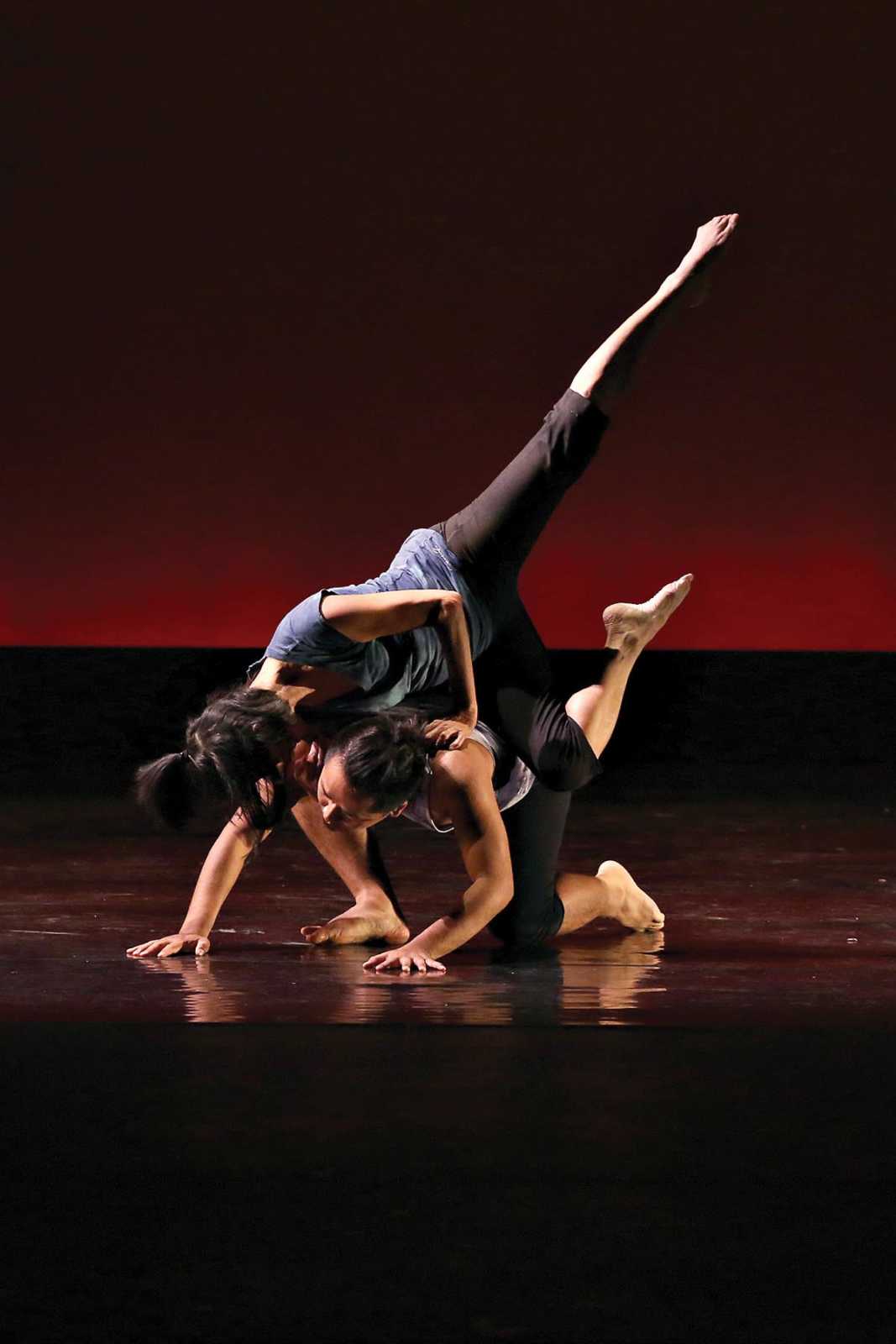 When you’re an immigrant, it can seem as if you have two separate identities. This often presents an inner conflict between which to accentuate and which to bury in the background. But what would happen if you combined them, integrated them fully into your being, and began to live life from your confident, multi-cultural self? What if you then shared that true self with others, and in turn uplifted the world with your art?

Jen-Jen Lin, founder, artistic director, and choreographer of the Chinese Arts Alliance, ultimately decided to go that route, after originally trying to suppress her Chinese heritage. When Lin first immigrated to the United States to study dance, she tried hard to keep her heritage from showing in her art, thinking it might invite an immediate stereotype and lead to the kind of treatment she had received just going about her normal business in public.

Lin ultimately decided that rather than run from her heritage, she would embrace her identity as a Chinese- American artist, dancer, and choreographer. As Lin explains, “I thought, I have my background. We need a new perspective. I need to do something. I have dance.” In the early days of the Alliance, the group performed Journey to the West in order to introduce Chinese folk dance to the public. This year, imitating Lin’s own personal journey, the Alliance will be presenting Journey in the West, highlighting Chinese-American culture by melding Lin’s original Chinese choreography with her love for modern dance. 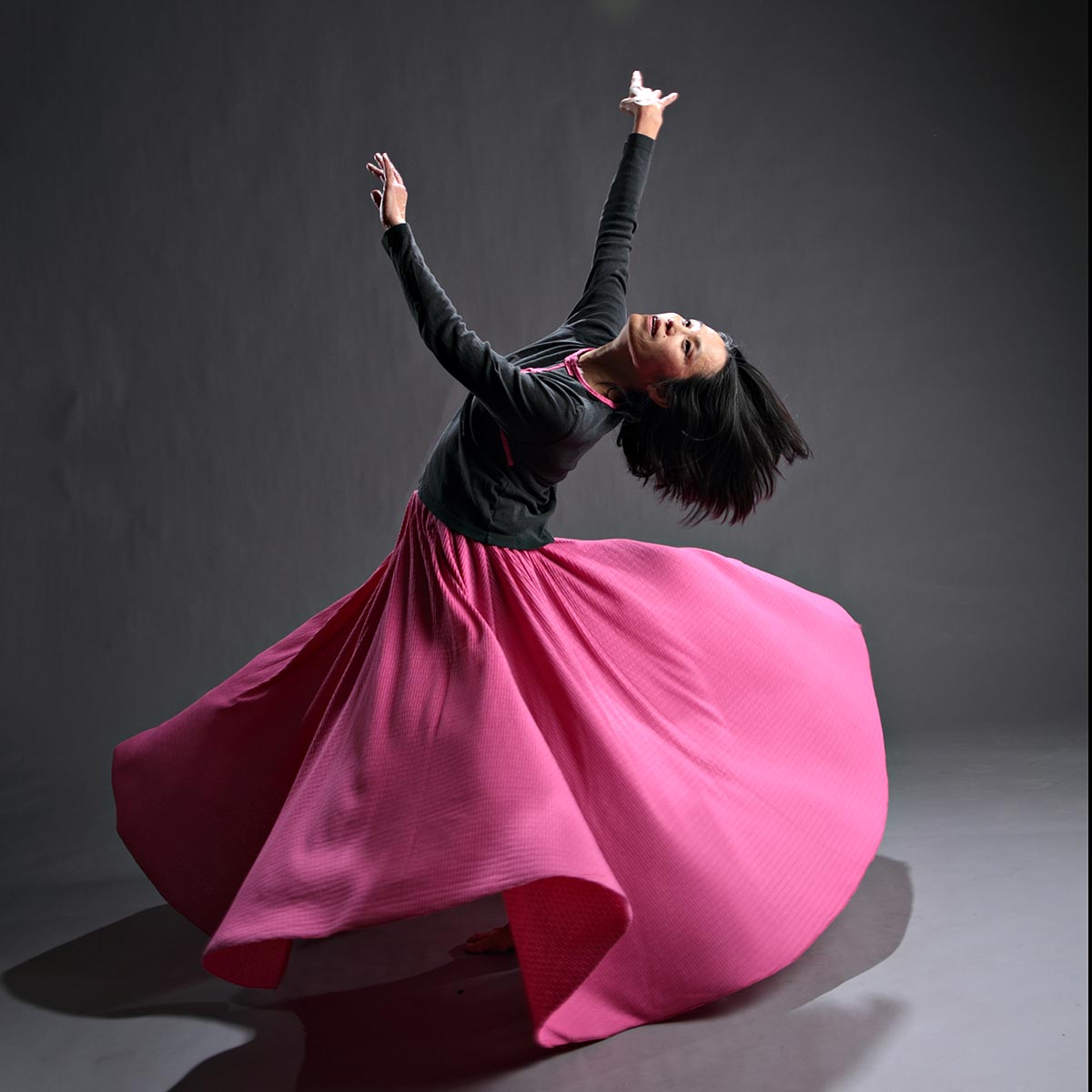 The dancers in the production hail from different cultural backgrounds, furthering Lin’s desire to bring us all together through dance. “When you talk about dance and art, there’s really no race,” she adds. “When I started, I wanted to present more Chinese things; now I want to grow with the city and current issues. I want to present Chinese-American culture. That is the purpose of the group.”

You can catch Journey in the West, commemorating the Alliance’s fifteen-year anniversary, on Saturday, February 24, at 7 p.m. or Sunday, February 25, at 2 p.m. at Ingram Hall at Vanderbilt’s Blair School of Music. Though this production will feature more contemporary works than the public may be used to from the Alliance, you can also expect three excerpts from Chinese folk tales of the past. Tickets can be purchased on the Alliance’s website at www.chineseartsalliance.org. Prices are $15 for adults and $5 for children, students, and seniors. 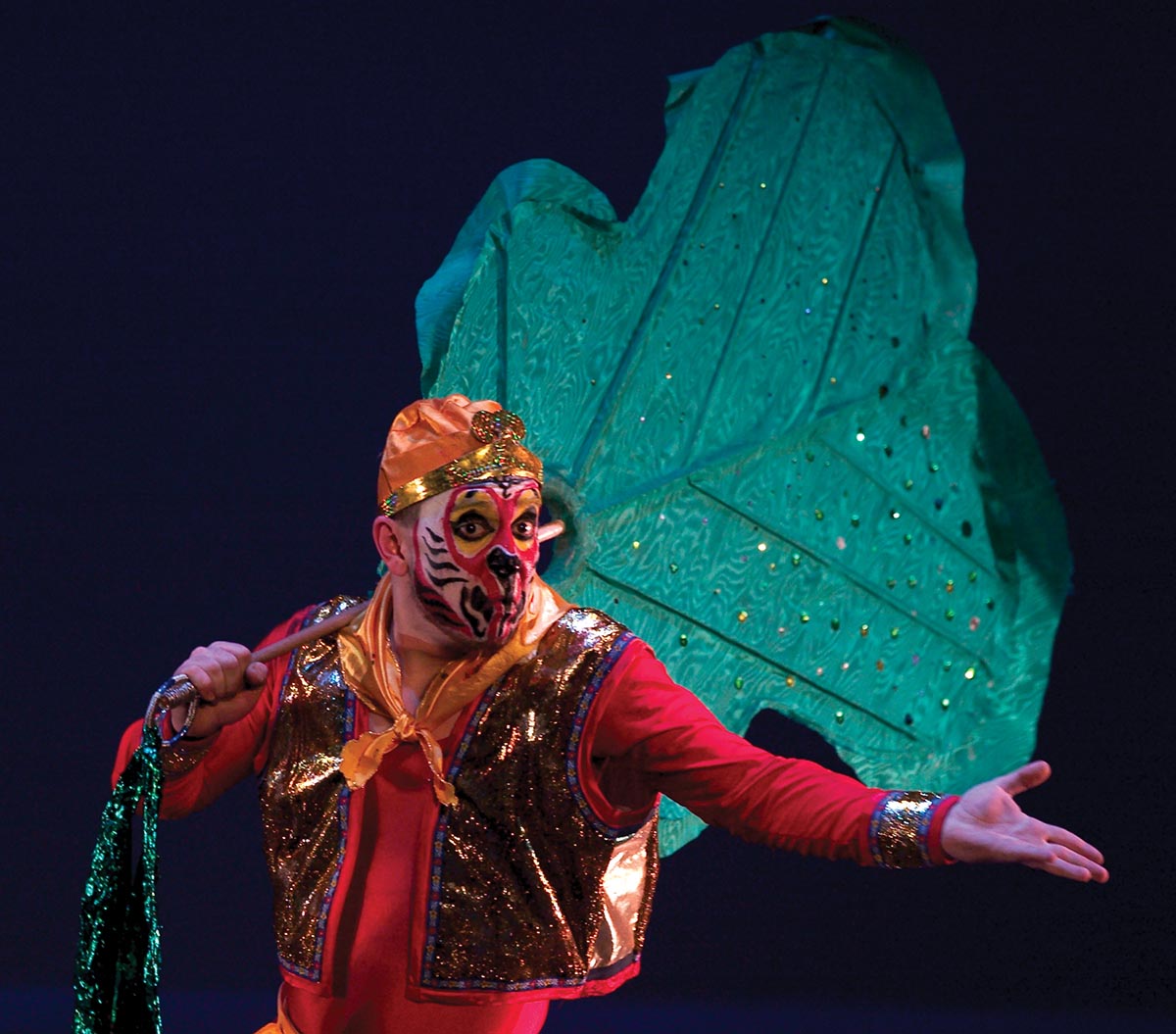