The first time I walked into the American Legion Post 82, on a famed Honky Tonk Tuesday Night, I was immediately taken with the atmosphere, the music, the fashion, and the dancing. I felt I had slipped into another era, despite occasional contemporary signifiers like flat-screen TVs and ATMs. I learned a similarly populated scene can occasionally be found at the Nashville Palace. 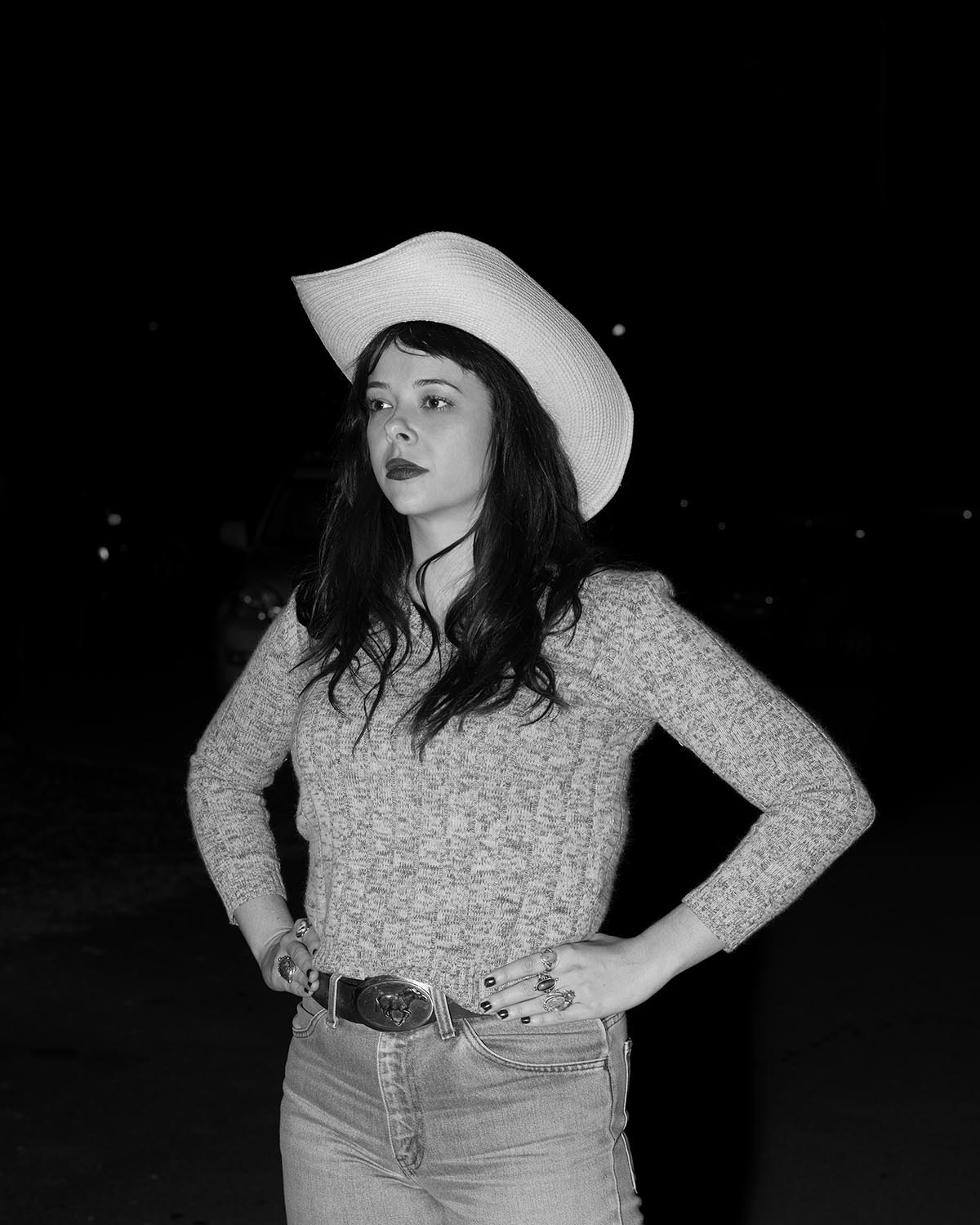 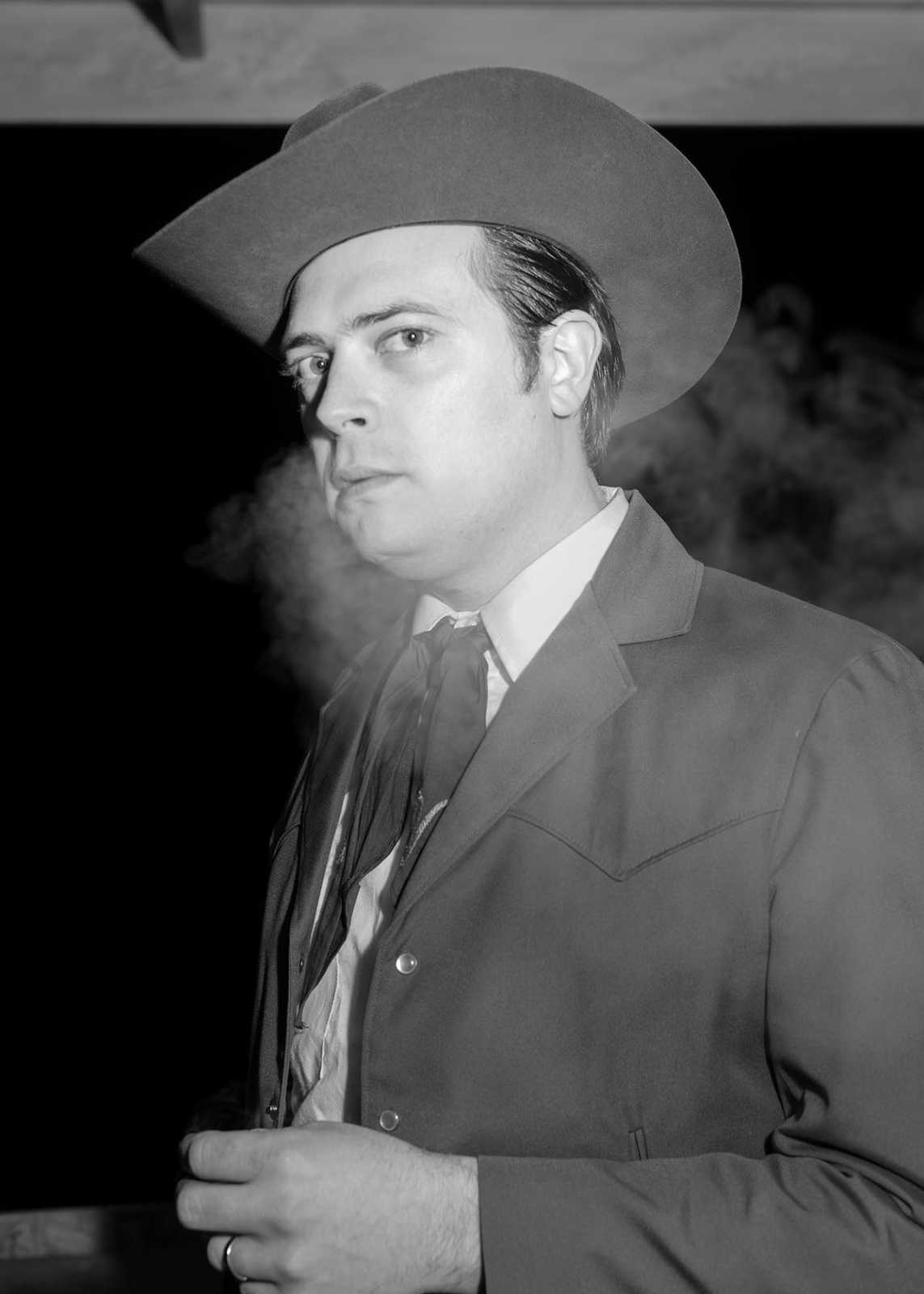 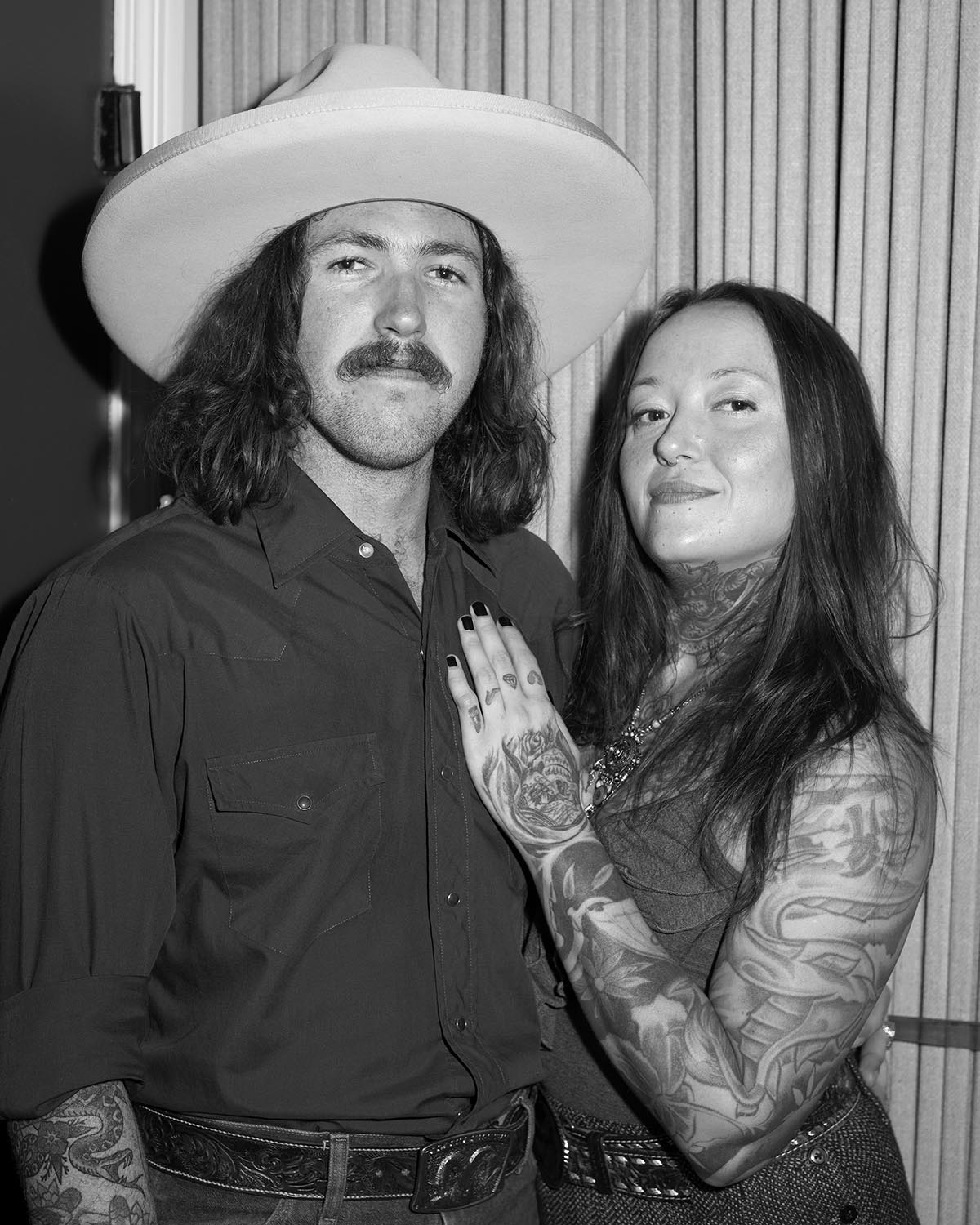 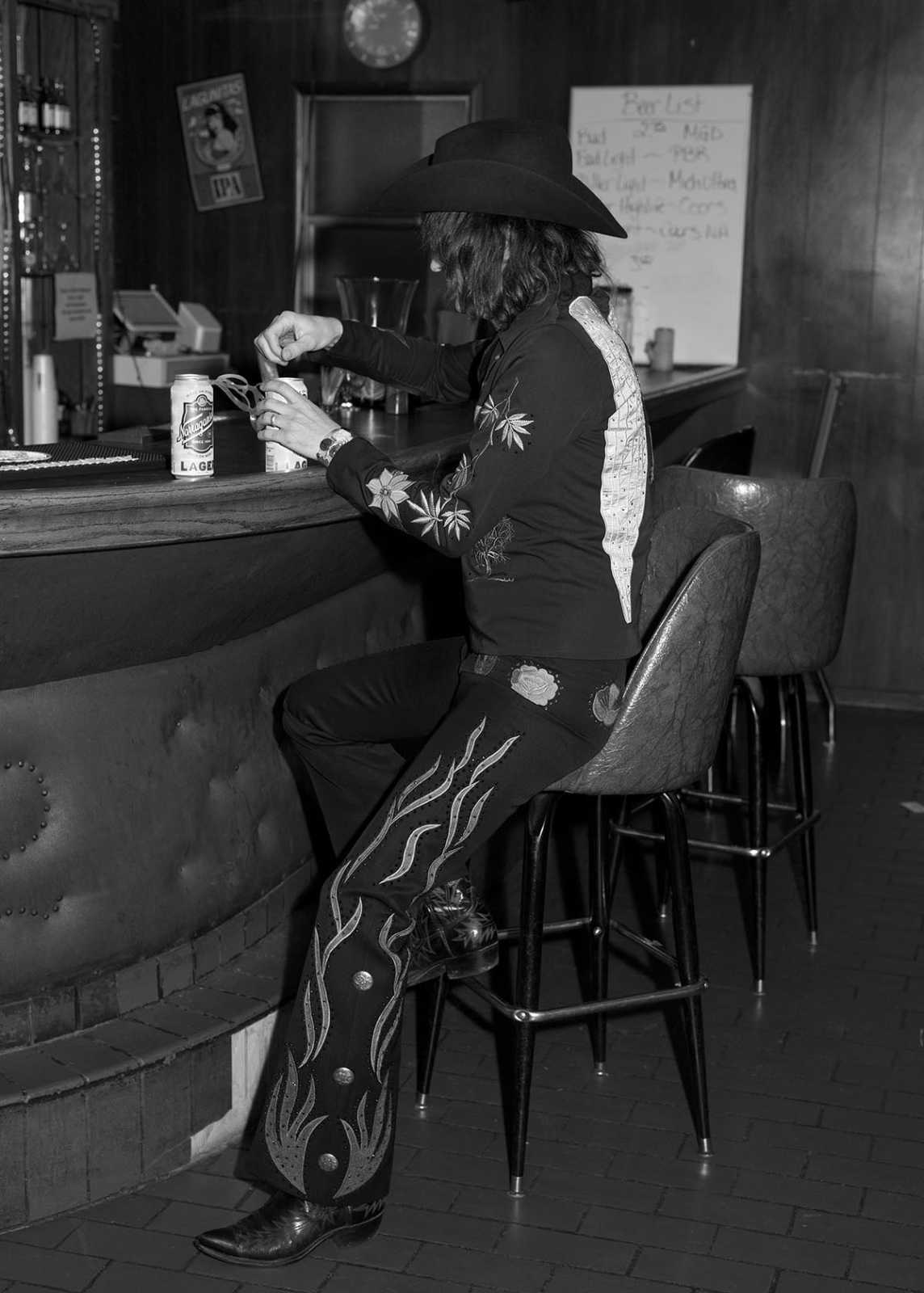 I immediately thought back to some early (and lesser known) photographs by William Eggleston—portraits of the patrons of his favorite bars around Memphis in the late 70s. It is distinct and fantastic work for many reasons; one is his proximity to each subject, and another is the transformation of flash in an otherwise dark room. It’s all fashion and expression, and there is plenty of that here in Nashville. A few technical distinctions aside, I have set out to extend a similar attention and gesture toward the people who gather to help preserve and celebrate the culture of traditional country music. Thanks to everyone who has graciously allowed me to photograph them already or who will do so in the future. 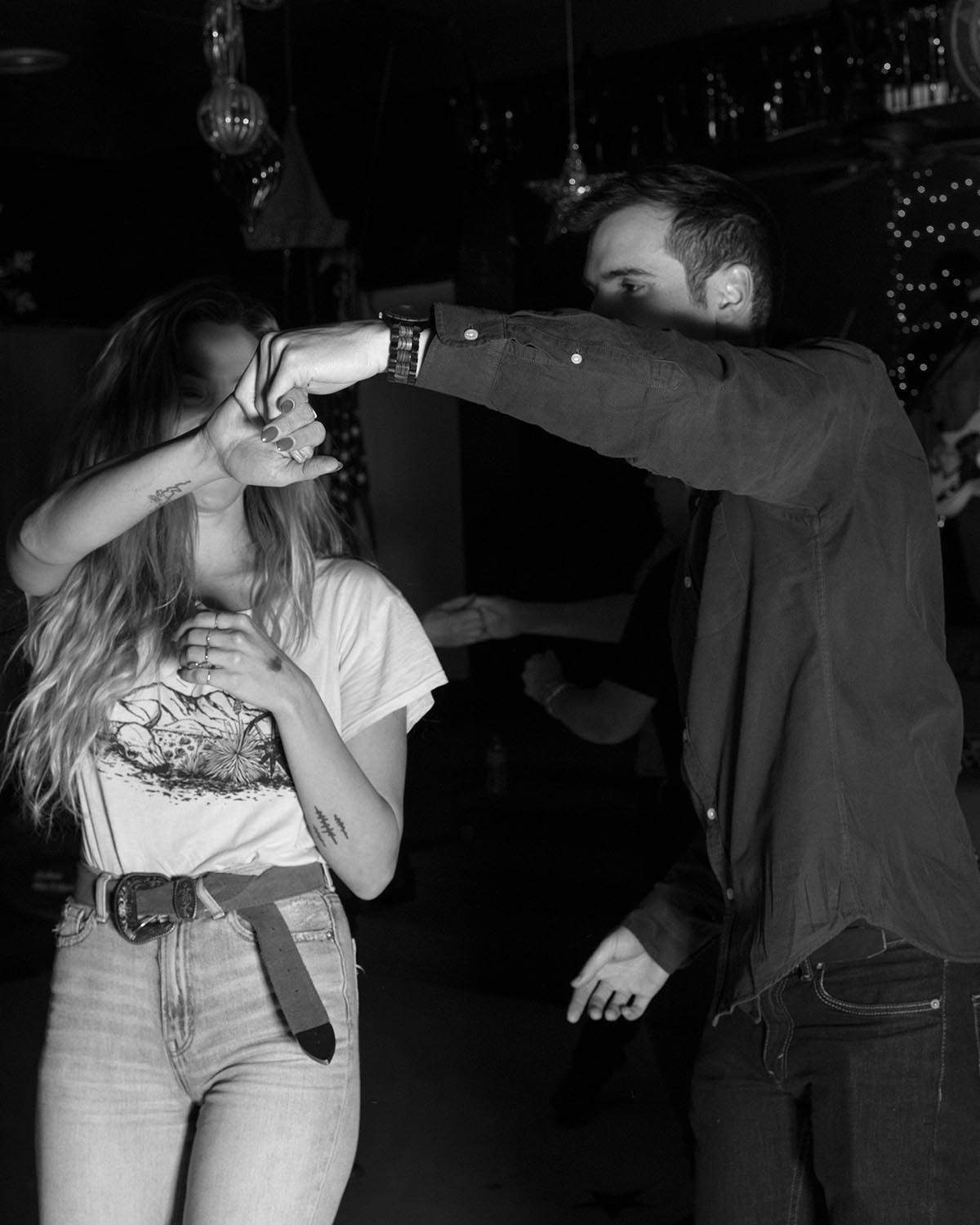 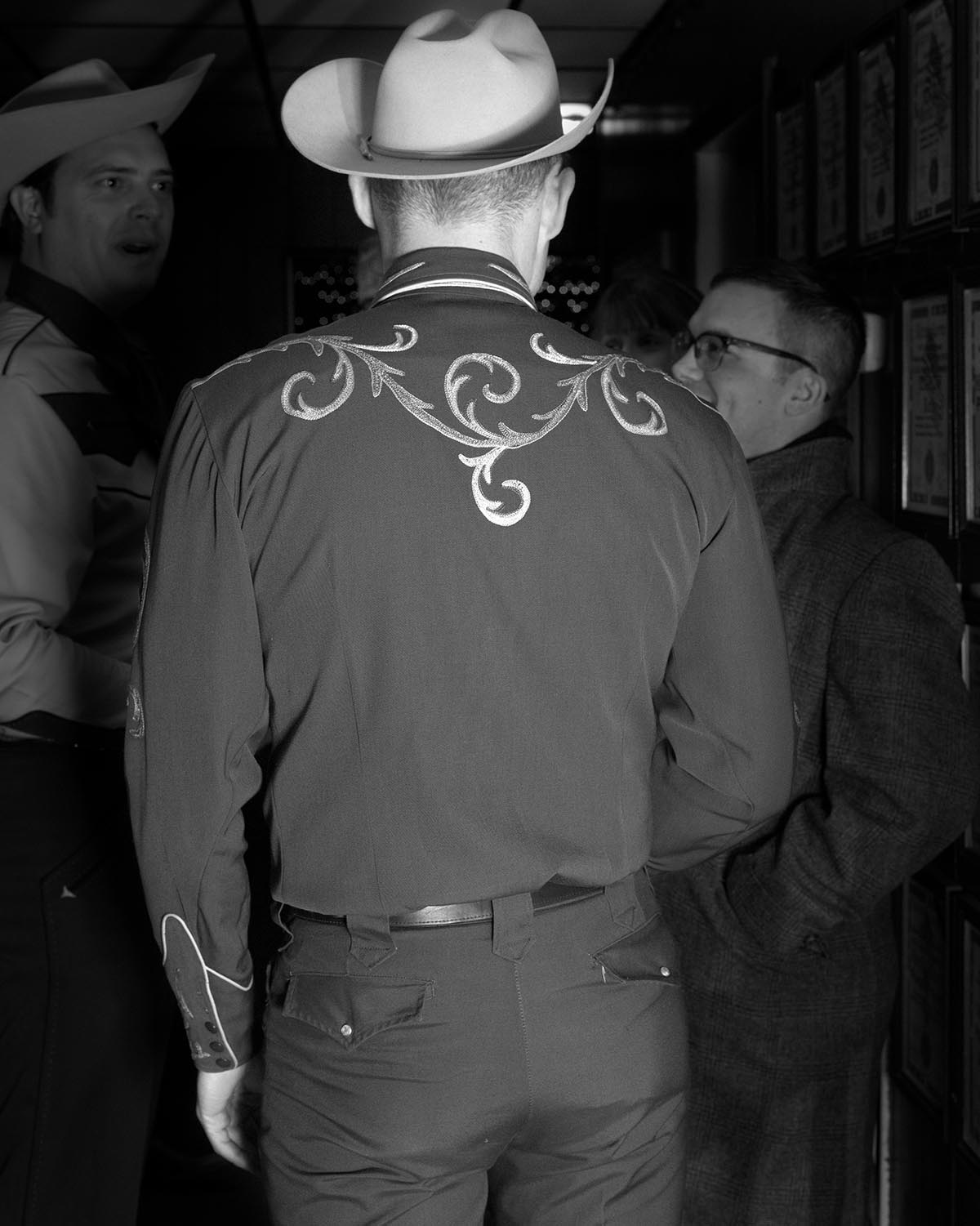