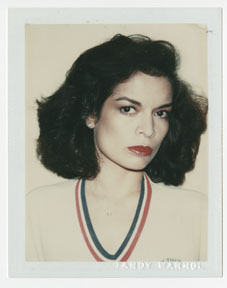 Andy Warhol is one of the most recognizable artists in modern history and one whose prevalence in the zeitgeist works symbiotically with the type of work he created. Brightly colorful, larger than life, and firmly within the era’s beau monde, Warhol’s subjects, artwork, and popular persona all shared a common aesthetic.

This aesthetic is captured, deconstructed, and elaborated upon in a curated selection of Polaroids and black-and-white photographs of Warhol’s friends, subjects, and clients on display at the Vanderbilt University Fine Arts Gallery’s exhibition FAMOUS! (and not-so-famous): Polaroids by Andy Warhol.

“The Polaroids served as source material for commissioned portraits that, in their final form, were silk- screen paintings, drawings, and prints,” explains Joseph S. Mella, director of the gallery. “They were also used for [Warhol’s] commercial work, designs for album covers . . . or advertising campaigns. Particularly in the 1970s until his death, they were a primary means for generating art and income.” 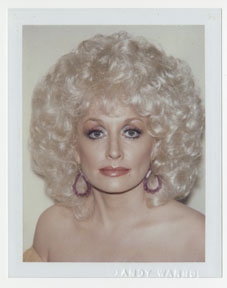 The gallery obtained its full collection of 156 works by the artist in 2008, after the Andy Warhol Foundation for the Visual Arts invited it to apply for a grant. The exhibition will feature forty-two Polaroids from this collection, which capture surprisingly proactive moments in time despite their impromptu simplicity. 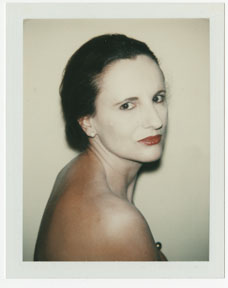 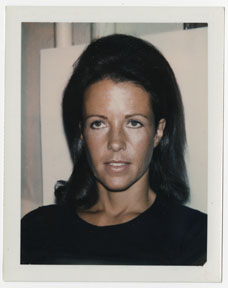 There’s a 1985 snapshot of Dolly Parton looking directly into the camera with blonde bouffant; a portrait of O.J. Simpson holding a football in 1977; and a 1980 picture of Georgia O’Keeffe and Juan Hamilton, the man who would inherit her homes and much of her estate six years later, to the consternation of her surviving family members. The exhibition will also include eighteen gelatin silver prints, a screen print, Polaroid cameras like those that Warhol used, and Polaroids of current Vanderbilt students.

But beyond the glamorous and iconic lifestyle that many associate with Warhol, the exhibition reveals his penchant for the business of art and the intimate side of his personality that may get visitors closer to who he really was. 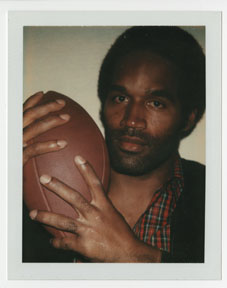 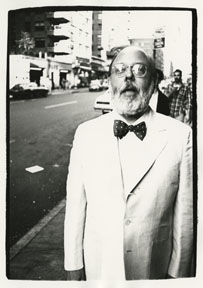 “I think of such Polaroids of Dolly Parton, Bianca Jagger, O.J. Simpson . . . as being prime examples of the many celebrities he photographed that I find intriguing, but equally the anonymous sitters that also reveal that the business side of his practice was hugely important to Warhol,” says Mella. “Additionally, the casual, black-and-white images of people and friends in his orbit are equally fascinating.”

This exhibition may at once reinforce Warhol’s pop-art reputation while defying the surface polish that it carries for so many viewers. 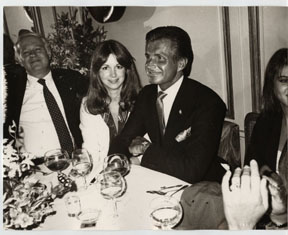 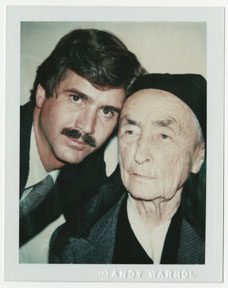