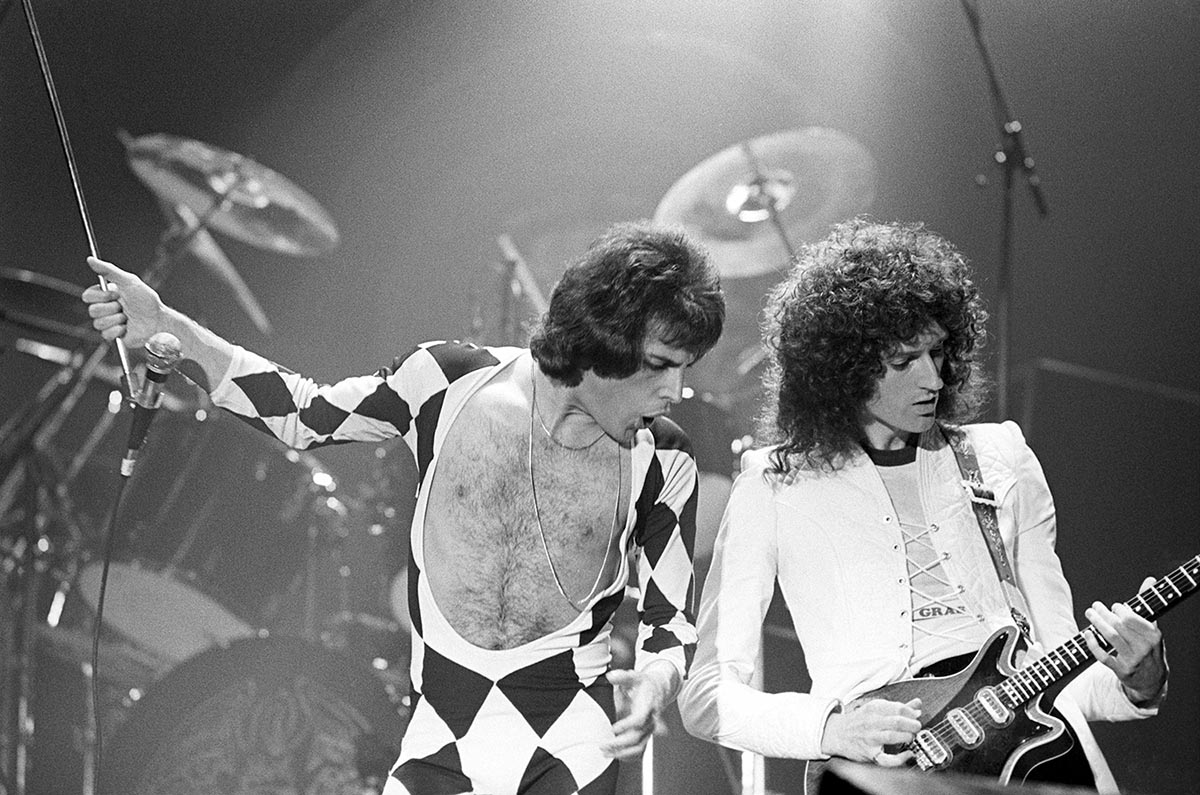 Freddie Mercury and Brian May in Queen: Rock the World; Courtesy of Queen Productions Ltd.

Freddie Mercury and Brian May in Queen: Rock the WorldWhat’s old is new again. A rock band carrying on after the loss of a legendary drummer or guitarist is rough enough; losing a charismatic front man might seem an insurmountable challenge. But Queen has managed to keep going despite the 1991 death of Freddie Mercury, and the band’s collaboration with Adam Lambert has been well received. Still, to see what the early fuss was about, rock out with Queen Rock the World, a concert film from the band’s 1977 News of the World tour. The show premieres Tuesday, March 6, at 8:30 p.m. and airs a few more times on NPT and NPT2, including Sunday, March 11, at 10:30 p.m.

Performing classic albums live in their entirety is not just for tribute bands; it’s also a trend embraced by the original bands—U2 and the Joshua Tree, for example. The Rolling Stones: Sticky Fingers at the Fonda Theatre was recorded in May 2015 as the group opened their Zip Code tour (which later came to Nashville). The group performed their iconic 1971 LP in the historic Los Angeles venue, thrilling audiences with songs like “Brown Sugar,” “Wild Horses,” and “Can’t You Hear Me Knocking?” with its virtuosic guitar break. The concert premieres on Thursday, March 15, at 7:30 p.m.— that’s just a couple of weeks before Exhibitionism, the Stones exhibition, opens at Nashville’s Musicians Hall of Fame and Museum. 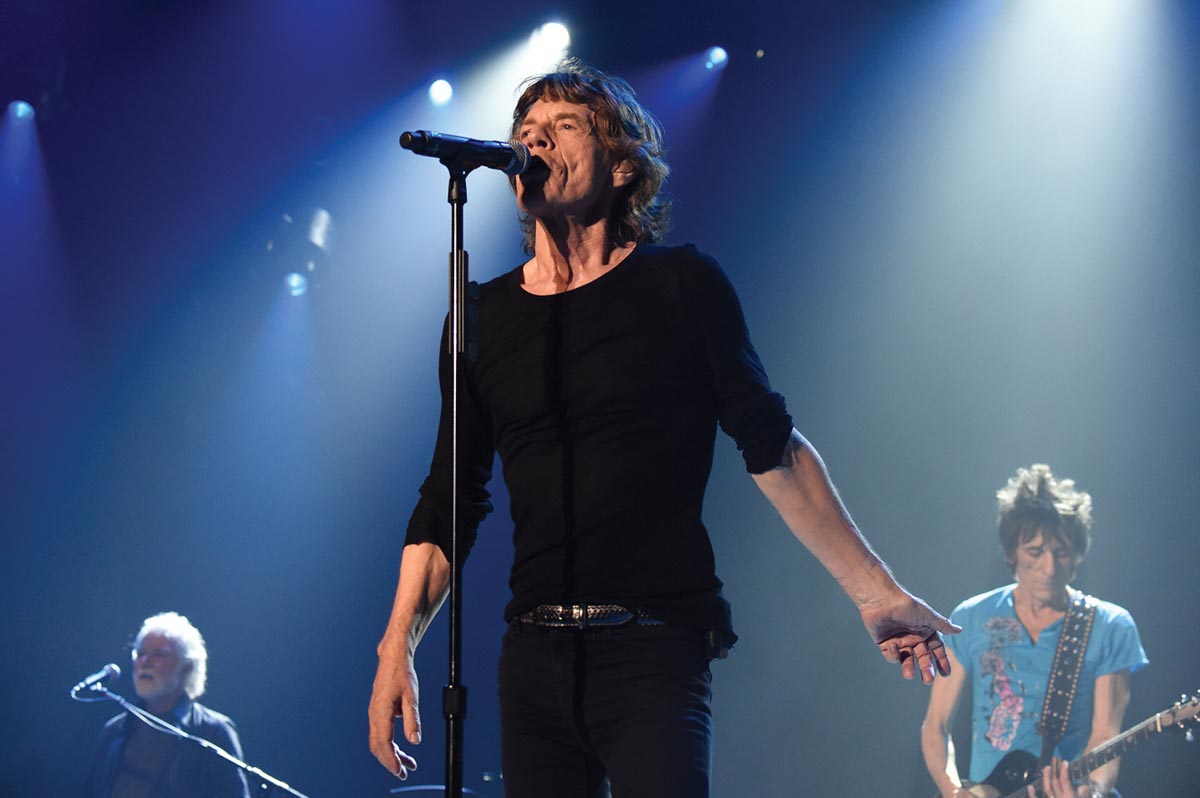 A new adaptation of Louisa May Alcott’s 150-year-old story of the four spirited March Sisters premieres on public television this May. Get a sneak peek with Little Women: A Timeless Story, airing Sunday, March 4, at 7 p.m. and airing several more times this month on NPT and NPT2, including Friday, March 9, at 11 p.m. 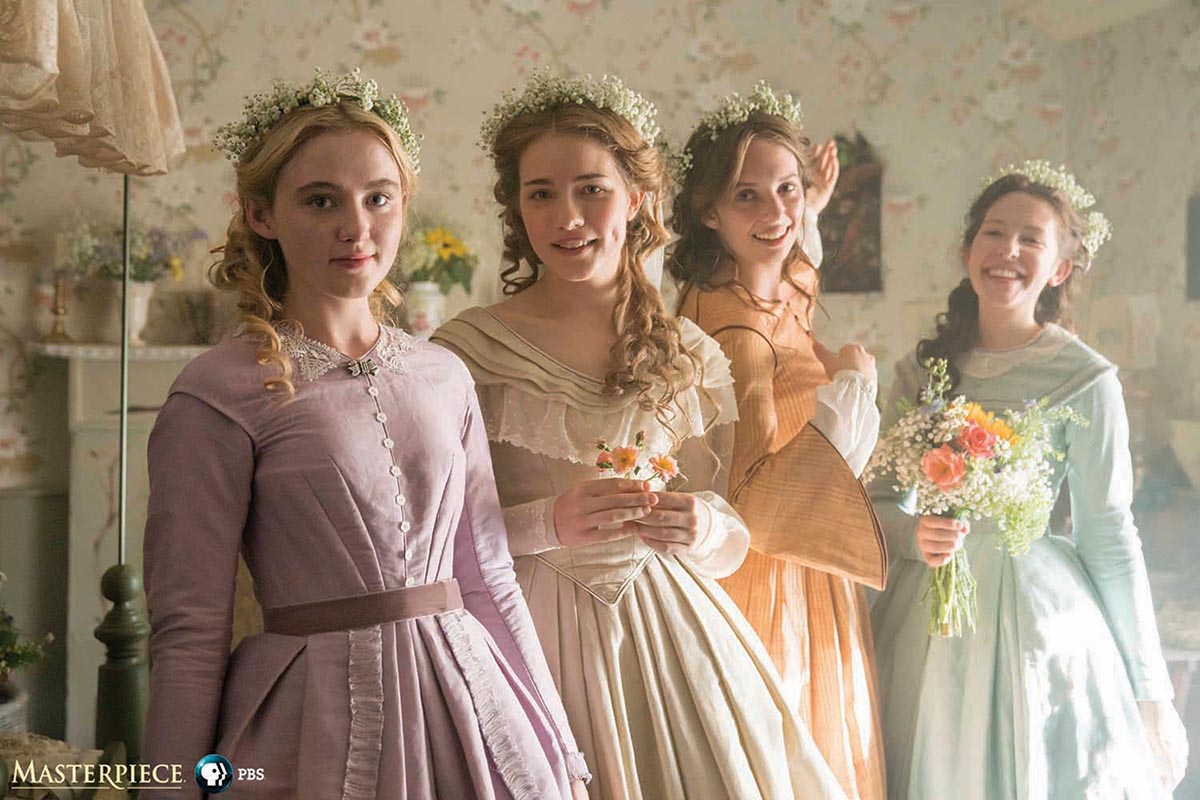 The March Sisters of Little Women on Masterpiece; Courtesy of MASTERPIECE on PBS, BBC and Playground

Call the Midwife, the popular series based on the memoirs of 1950s midwife Jennifer Worth, returns for a seventh season beginning Sunday, March 25, with back-to-back episodes at 7 and 8 p.m. A West Indian midwife joins the team this series as the show explores the Caribbean immigrant experience in 1960s England.

To make a donation to NPT, please go to wnpt.org and click the donate button or phone during our March Membership Campaign. Encore presentations of many of our shows are broadcast on NPT2; enjoy 24/7 children’s programming on NPT3 PBS Kids.